Suzy Talks About Preparing For Her Role In “Anna,” How She Overcomes Feeling Anxious, And More

Suzy recently spoke about the responses to her latest drama “Anna” as well as her own preparations!

Suzy is currently starring in Coupang Play’s drama “Anna” where she plays Yoo Mi, a woman who tells a small lie and ends up living someone else’s life.

Following the release on Episodes 1 and 2 on June 24, Suzy excitedly shared of the response, “I was contacted by a lot of people I know. They said they watched really enjoyably and added, ‘I can ask [about the ending] but you can’t answer. There were a lot of responses like that.”

In her first drama in two years and her first-ever solo lead in a drama, Suzy plays a dual role as both Yoo Mi and Anna. Through these roles, Suzy has been able to showcase a new side to her acting and has earned praise for her deep character immersion.

Suzy commented, “I think I had this kind of ambition to showcase a new image. I wanted to show an image that was different from the acting tone I’ve done up until now. I thought that this was a project that everyone would agree is worth being greedy for. Since I decided [on this drama], I felt pressure and responsibility to try to do well and make it my own.” 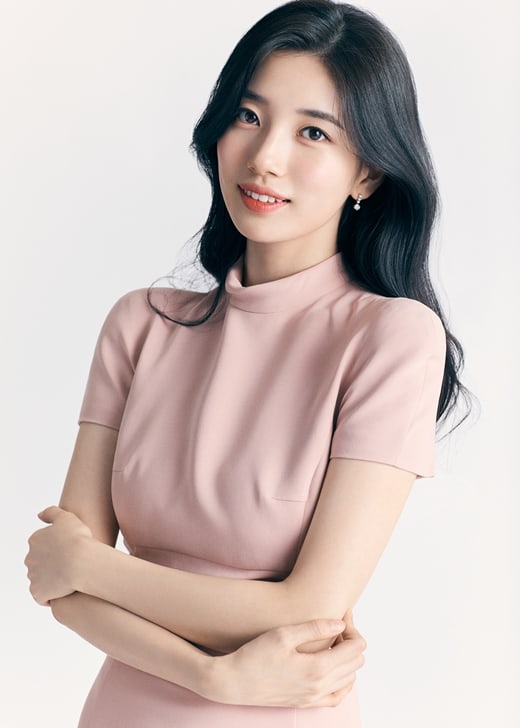 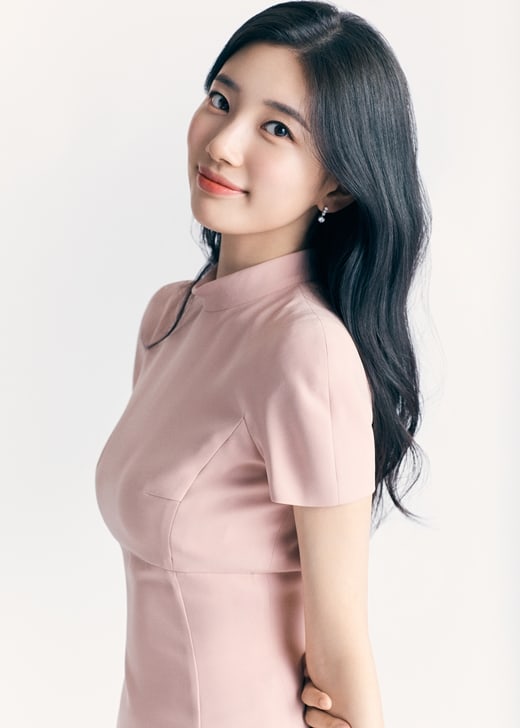 Suzy explained that she gradually built up the image she eventually wanted to show in “Anna.” She shared, “[Yoo Mi lying] got more natural and I got used to it as I passed the transition of wondering ‘Will I get caught or not’ when I first lied, and passed the point of thinking ‘This is really easy?'”

Among one of the hundreds of costumes worn by Suzy in “Anna” was a memorable and luxurious wedding dress. Suzy commented, “The script said ‘Queen-like Yoo Mi.’ When I did the dress fitting, I chose my outfit while saying, ‘Let’s wear something excessive’ and ‘She’s not marrying her husband, she’s marrying herself.'” 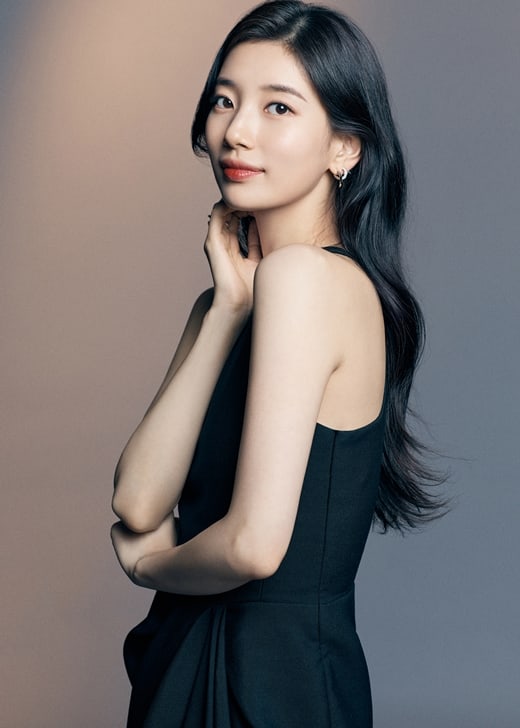 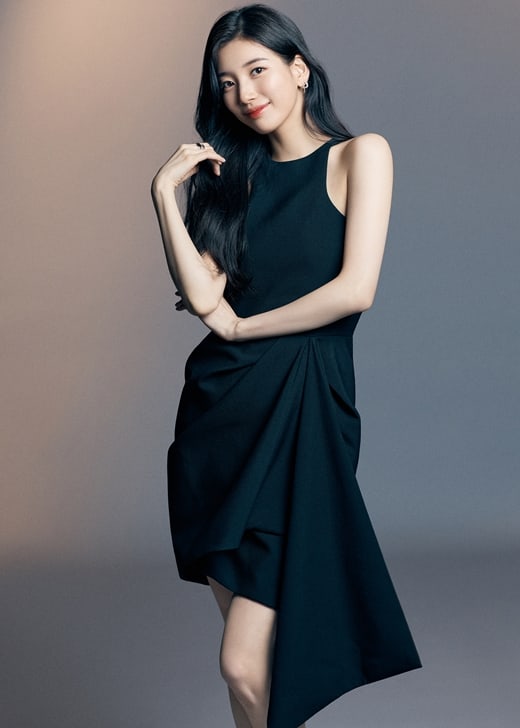 Lastly, Suzy talked about how she felt while acting as Yoo Mi who suffers from Ripley Syndrome, which denies reality and causes one to believe falsehoods about themselves.

Suzy shared, “If that were me, I don’t think I’d be able to handle that anxiety. Even if I lied about getting into university, I think I’d go back and tell the truth.” She continued, “Rather than feel depressed, Yoo Mi feels more anxious. If depression is a state of feeling lethargic and being unable to do anything, anxiety can appear more diligent as one tries to do more. I came to the conclusion that Yoo Mi’s driving force is her anxiety.”

Due to the psychological changes that her character experiences, Suzy received all kinds of advice from an expert in the field. She shared, “In the process of creating Yoo Mi, I thought about the anxiety that I feel. While expressing anxiety, I thought about how everyone has these kinds of emotions and focused more. I also started writing in a diary. I wanted to record the emotions I felt so I wrote diligently. But that became a lot of help for my acting.”

When asked what she does in real life when she feels anxious, Suzy answered, “I would spend time thinking about nothing while driving or anywhere where I could comfortably be alone. It’s similar now but on top of that, I draw or do chores around the house.”