Sparks will fly on the next episode of “Alchemy of Souls”!

Penned by the famous screenwriting duo known as the Hong Sisters, “Alchemy of Souls” is a new tvN fantasy romance drama set in the fictional nation of Daeho, a country that does not exist in history or on maps. The drama tells the story of characters whose fates become twisted due to magic that swaps people’s souls.

On the previous episode of “Alchemy of Souls,” Jin Ho Kyung (Park Eun Hye) surprised everyone by proposing that Jang Wook (Lee Jae Wook) marry her daughter Jin Cho Yeon (Oh My Girl’s Arin). It was also revealed that the two were previously engaged at one point.

However, while Jin Cho Yeon still has her heart set on marrying Jang Wook, Jang Wook pays her little attention, as he is much more interested in his new servant-teacher Mu Deok.

In newly released stills from the drama’s upcoming episode, Jin Cho Yeon and her mother meet with Mu Deok, whom she has begun to view as a romantic rival. In contrast to Jin Cho Yeon, who is as cheerful as ever as she beams at someone off-camera, Mu Deok’s expression is cast in shadow as she exudes an air of gloom.

Meanwhile, Jin Ho Kyung wears a displeased expression as she glares at Mu Deok, raising the question of why the mother-daughter duo met the servant in the first place. 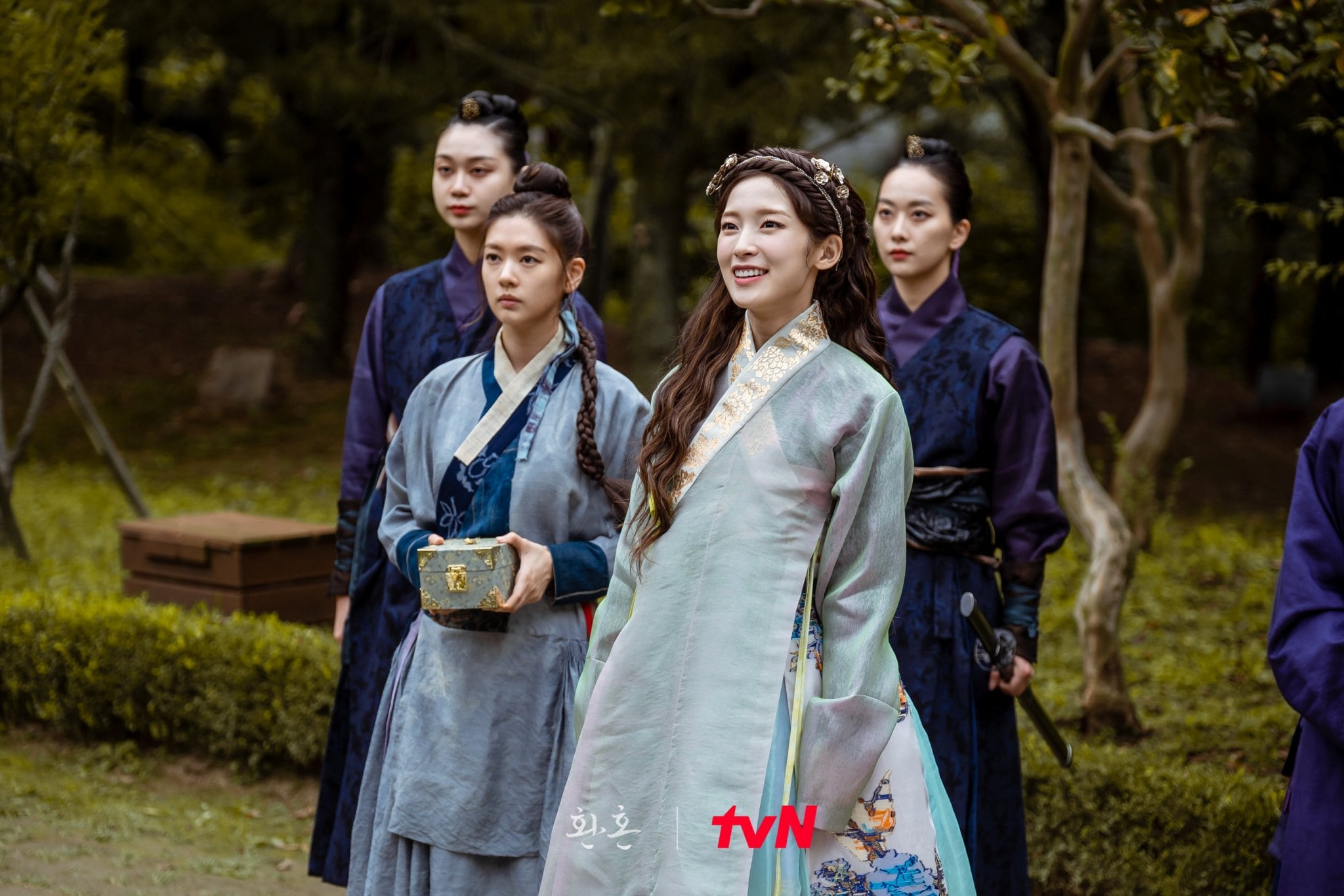 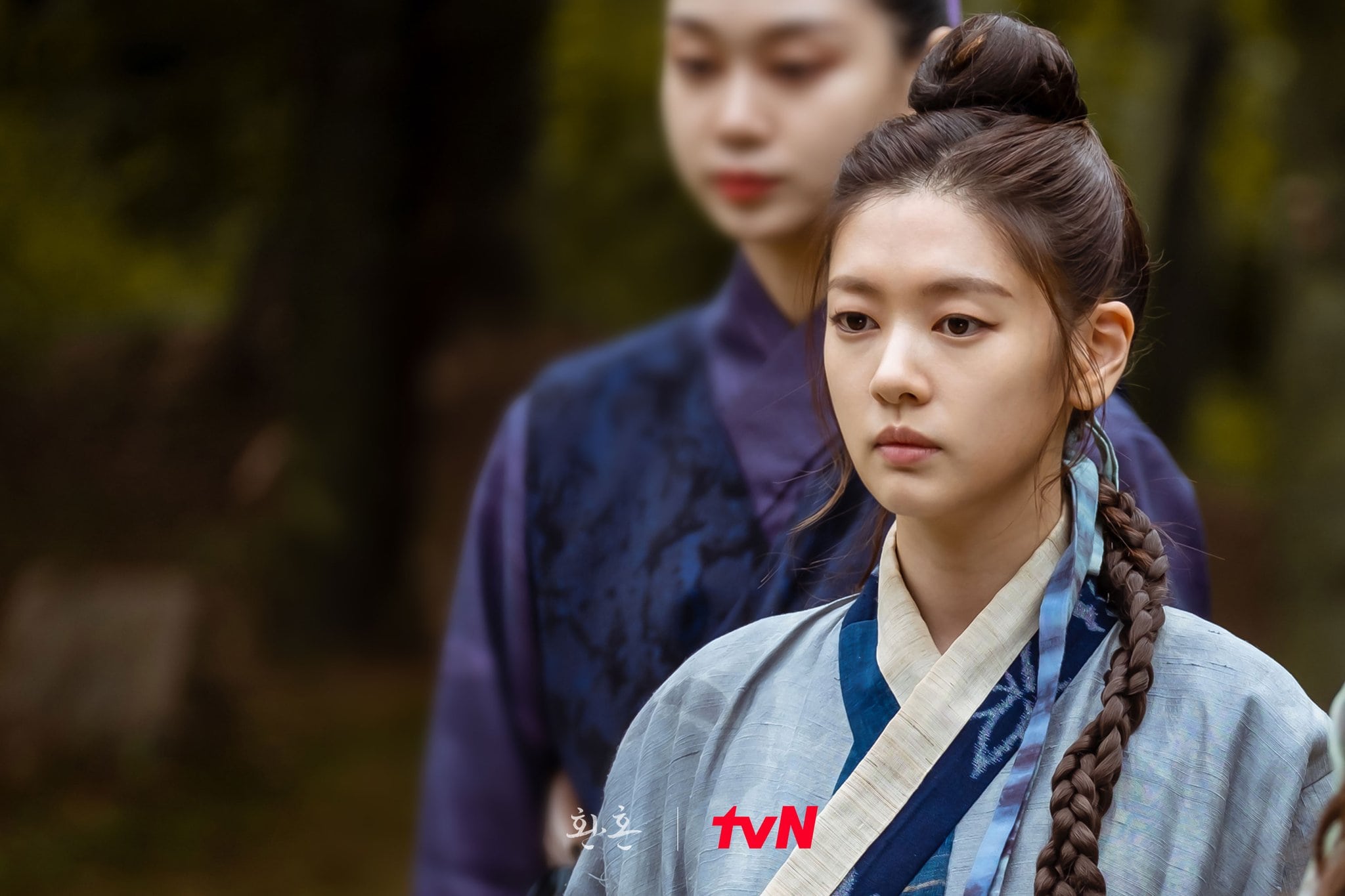 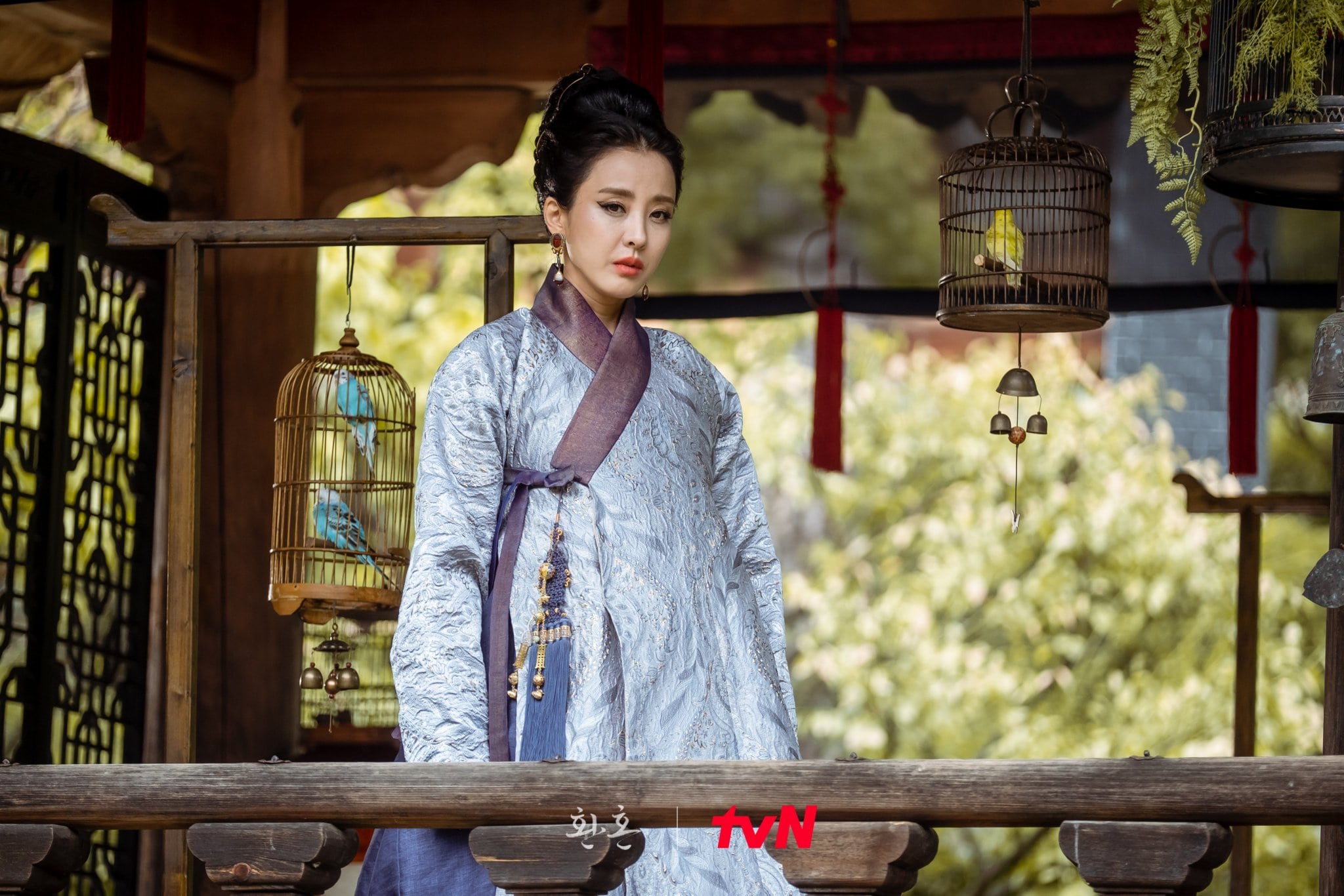 The producers of “Alchemy of Souls” teased, “In today’s episode, sparks begin to fly because of Jin Cho Yeon’s fiery jealousy. As she furiously attempts to keep Mu Deok in check over Jang Wook, for whom she harbors an unrequited love, she will transform into a living embodiment of jealousy.”

They went on to add, “Also, Jang Wook and Mu Deok will be swept up in a new incident due to Jin Cho Yeon. You won’t want to miss a second of the plot that unfolds, so please look forward to it.”

In the meantime, watch Arin in “The World of My 17” with subtitles below!

Oh My Girl
Jung So Min
Arin
Park Eun Hye
Alchemy of Souls
rin
How does this article make you feel?