Na In Woo stars as the “jinxed” fish seller Gong Soo Kwang, while Seohyun plays Seul Bi who has the special power of being able to see a person’s future when she touches them.

Previously, Secretary Jung was released from prison after 20 years and started to do delivery work at Gong Soo Kwang’s fish shop. He was happy to learn that Gong Soo Kwang was together with his daughter Seul Bi, showcasing great interest and affection. 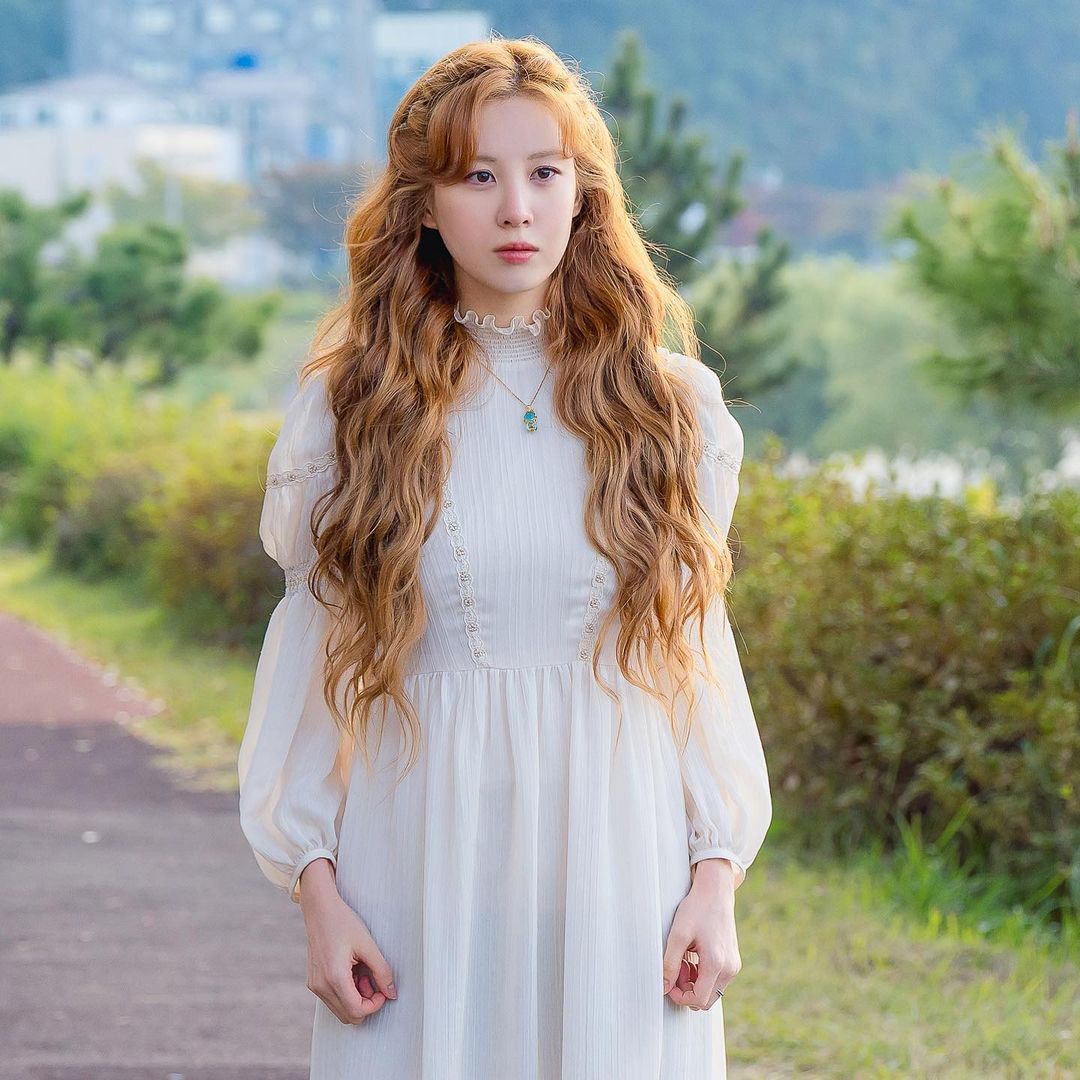 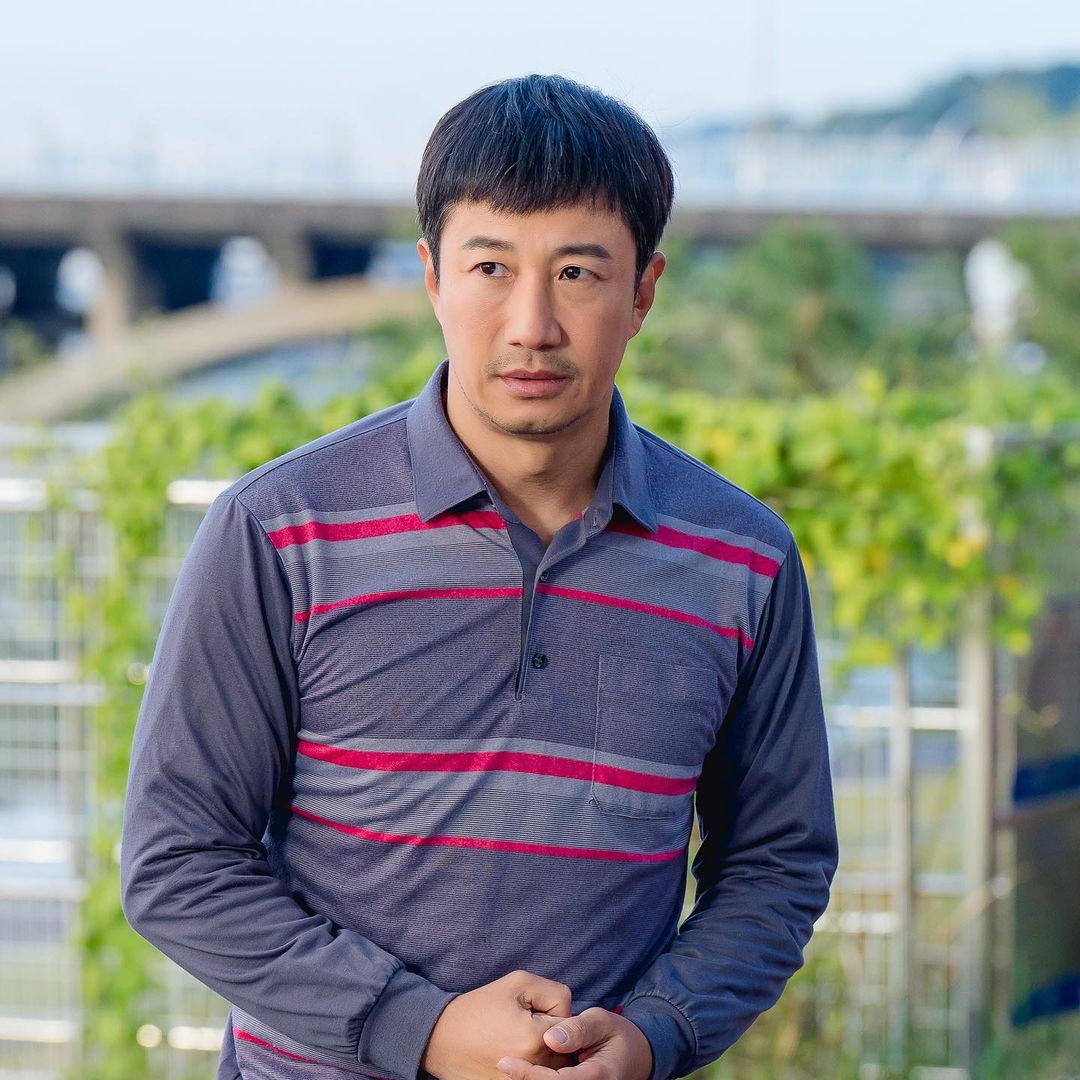 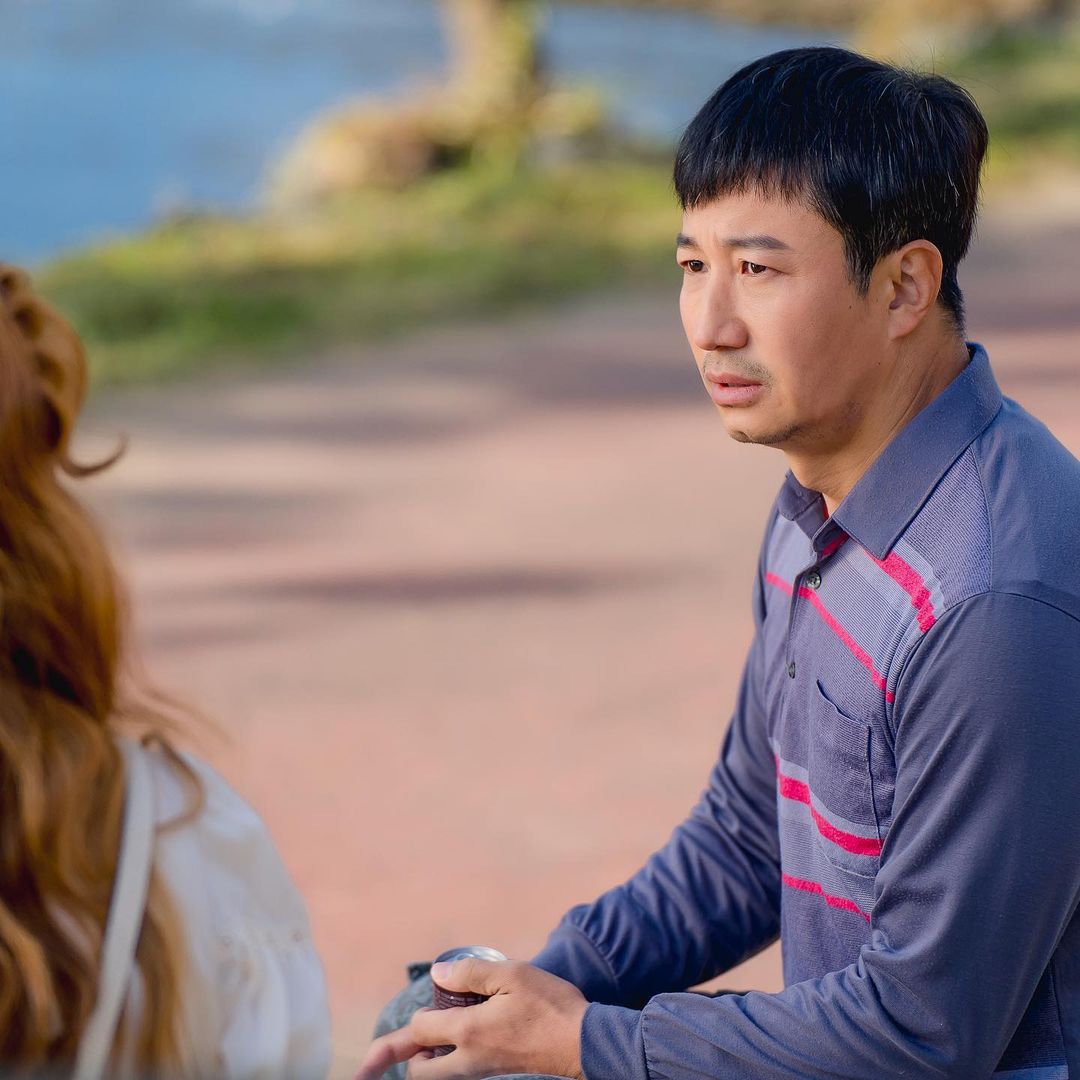 In the upcoming episode, a change will occur in the relationship between Secretary Jung and Seul Bi as he tells her the shocking truth. Viewers are curious to find out how this change will affect the story going forward.

Catch up with “Jinxed at First” below:

Girls' Generation
Seohyun
Lee Hoon
Jinxed at First
How does this article make you feel?