On July 27, ATBO unveiled their debut album “The Beginning : 開花” along with the music video for the title track.

“Monochrome (Color)” is a hip hop dance song that conveys ATBO’s resolve to paint the world with the group’s diverse colors. Member Oh Junseok participated in writing the rap lyrics, delivering an even stronger impact in the song.

ATBO has released a highlight medley for their upcoming debut album “The Beginning: 開花”!

Ahead of their upcoming debut, ATBO has shared an optimistic concept trailer! Check out the video with English narrations below:

ATBO has released a concept trailer preview and new teaser photos for their upcoming debut! 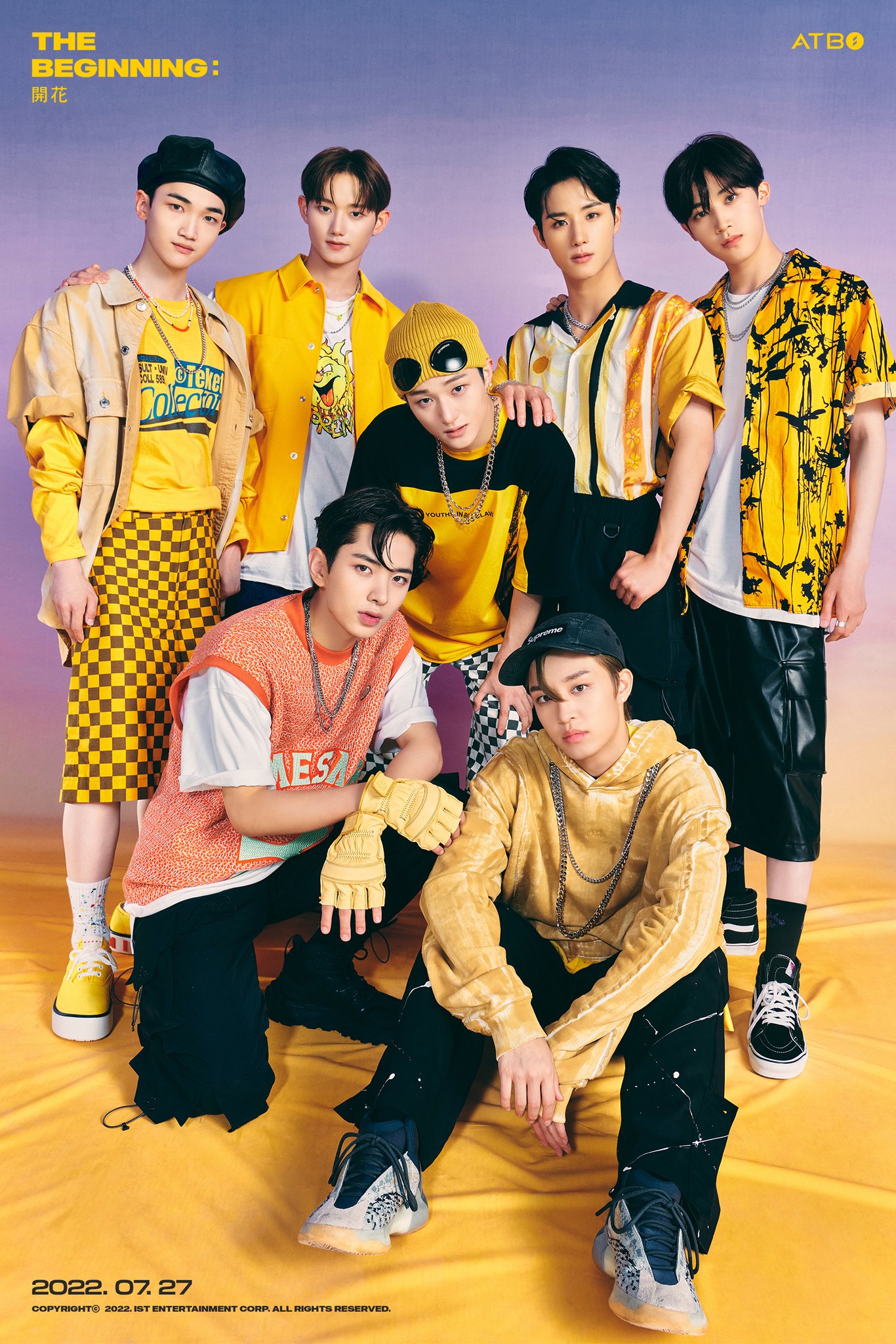 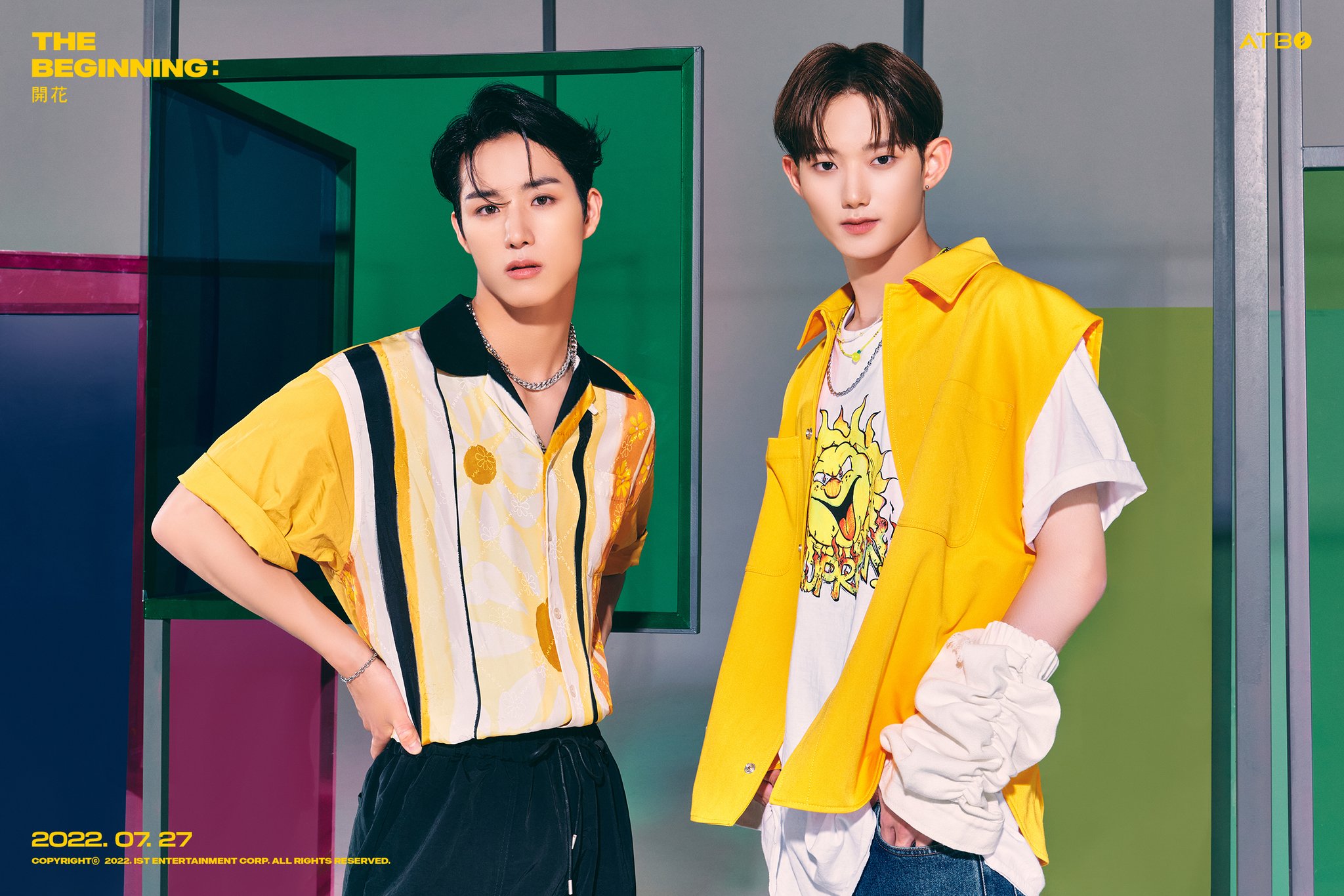 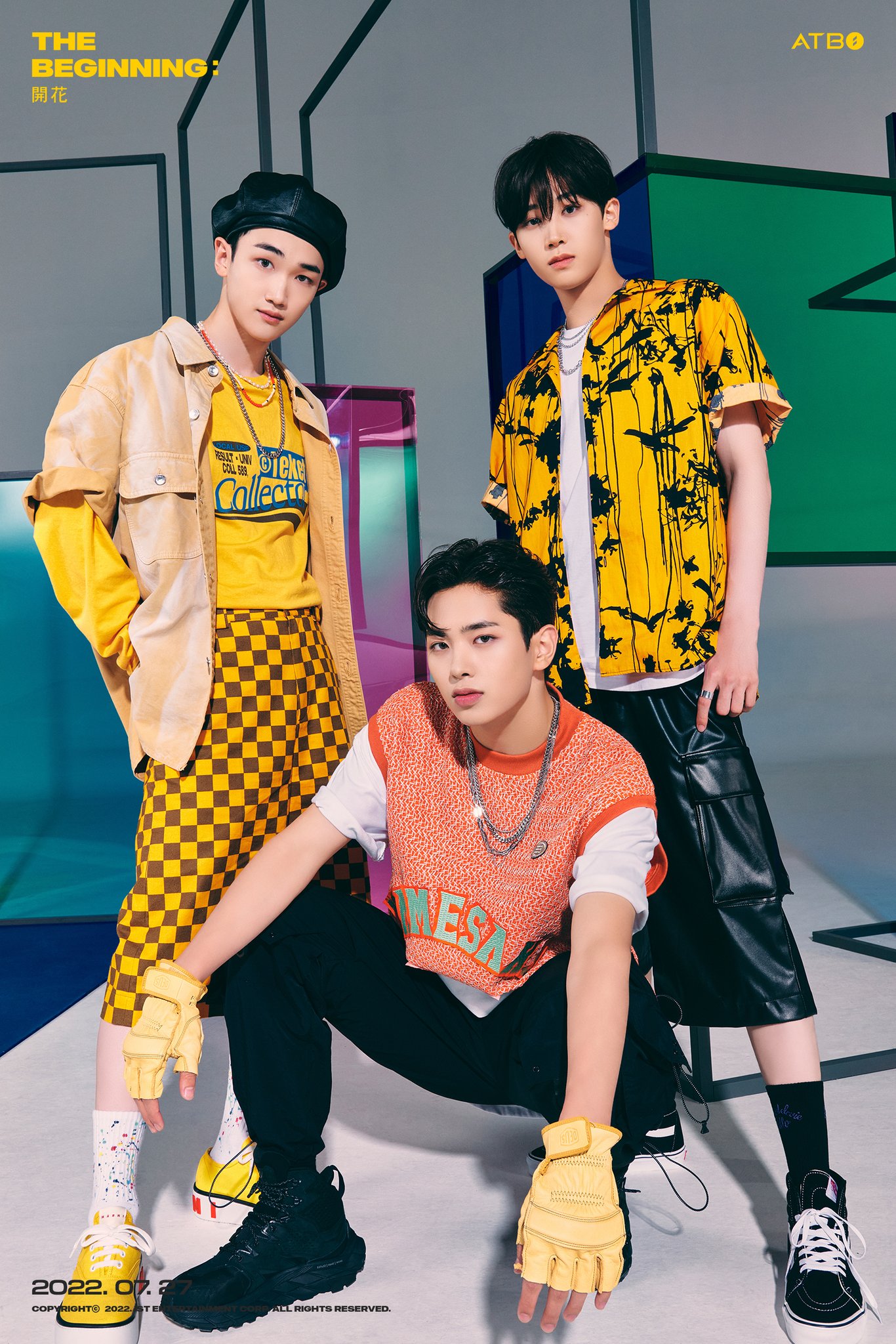 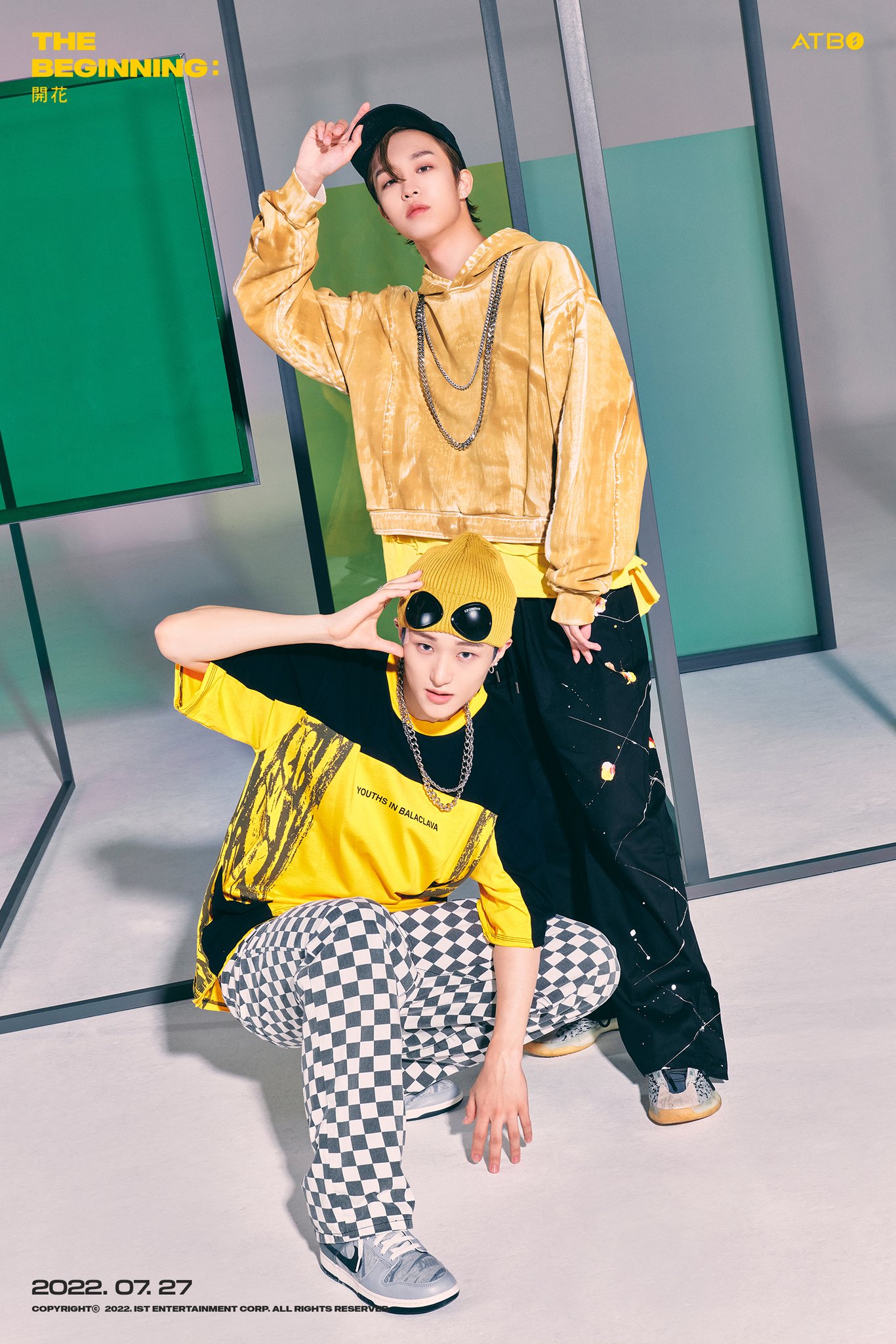 ATBO has released gorgeous group and unit concept photos ahead of their July debut! 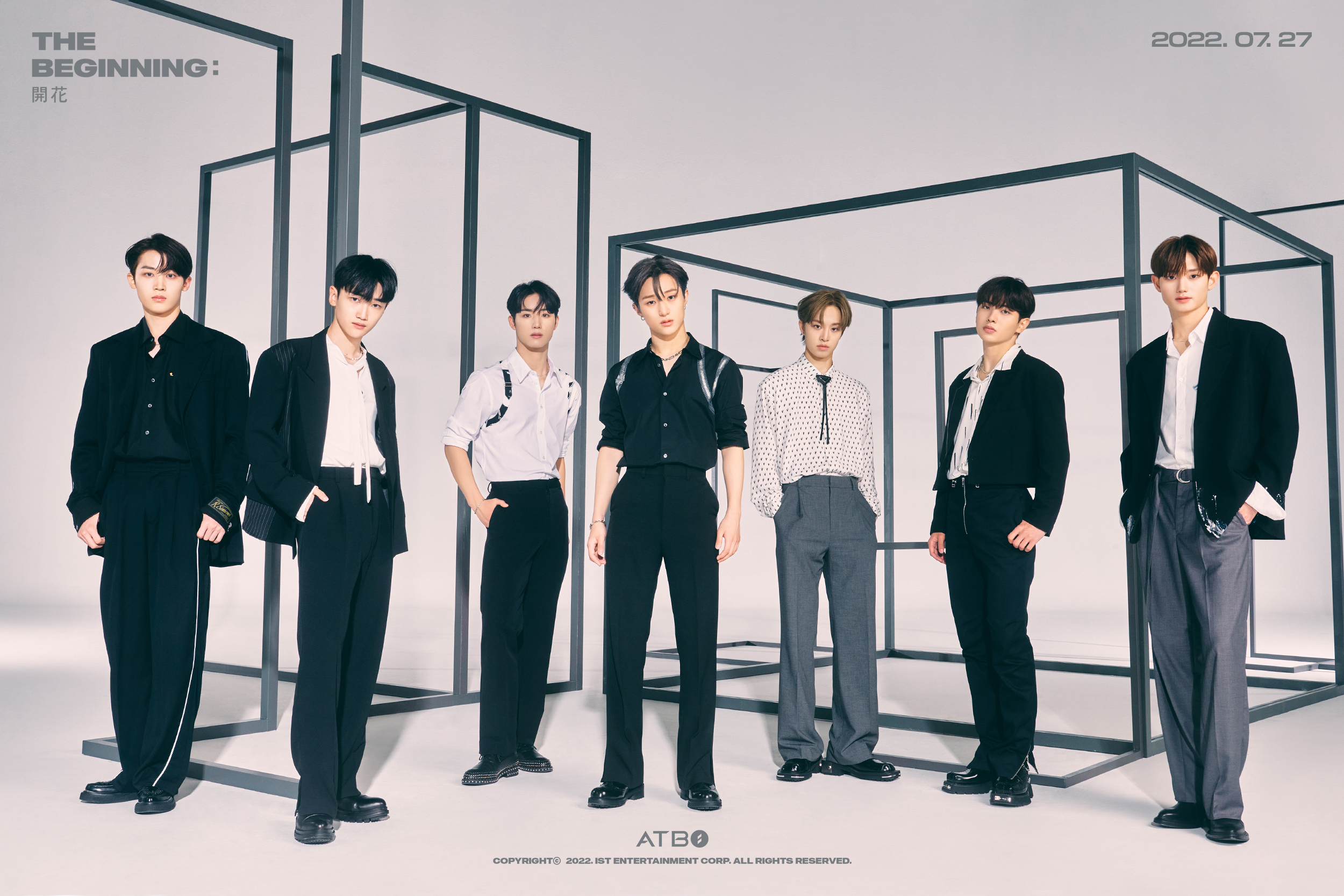 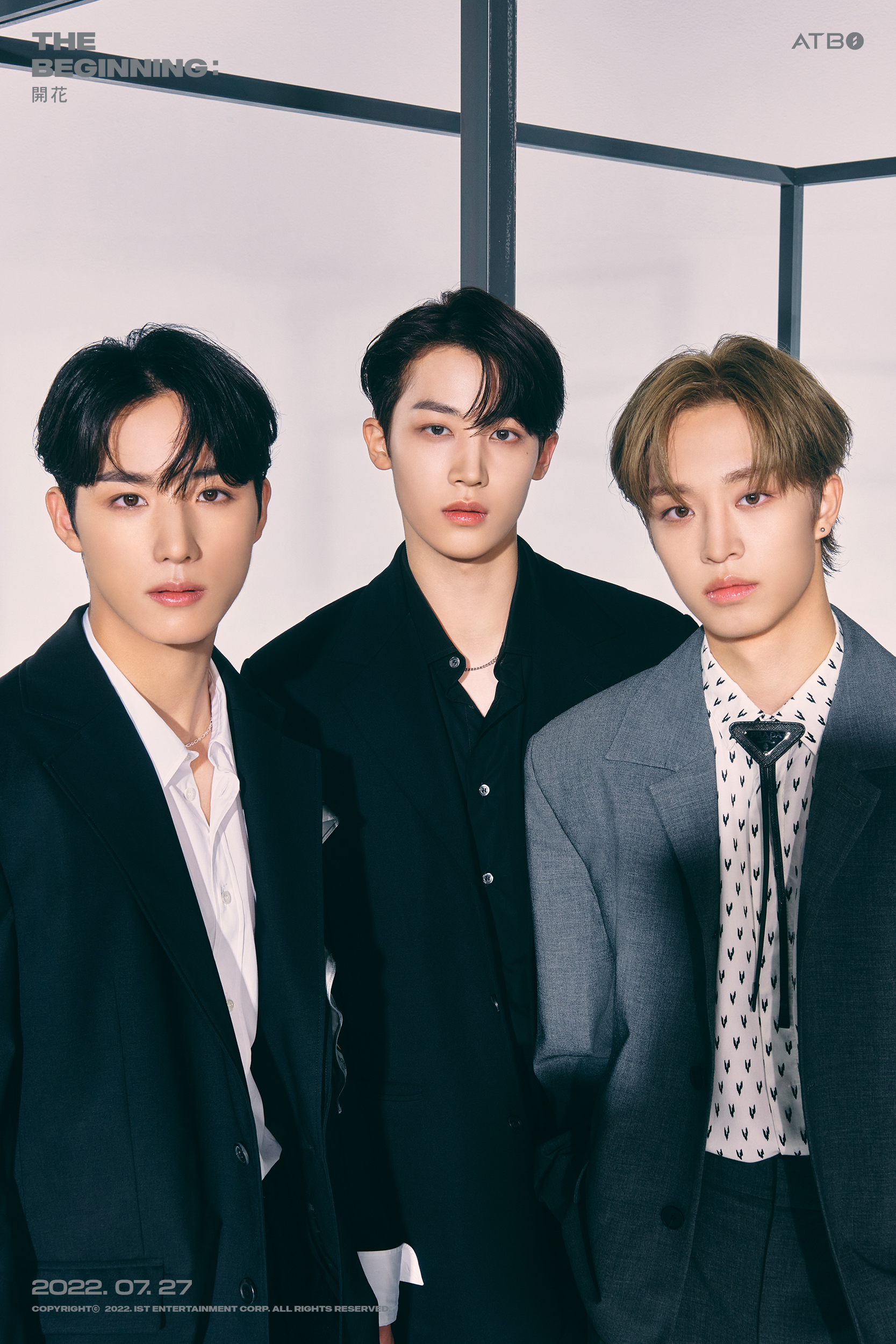 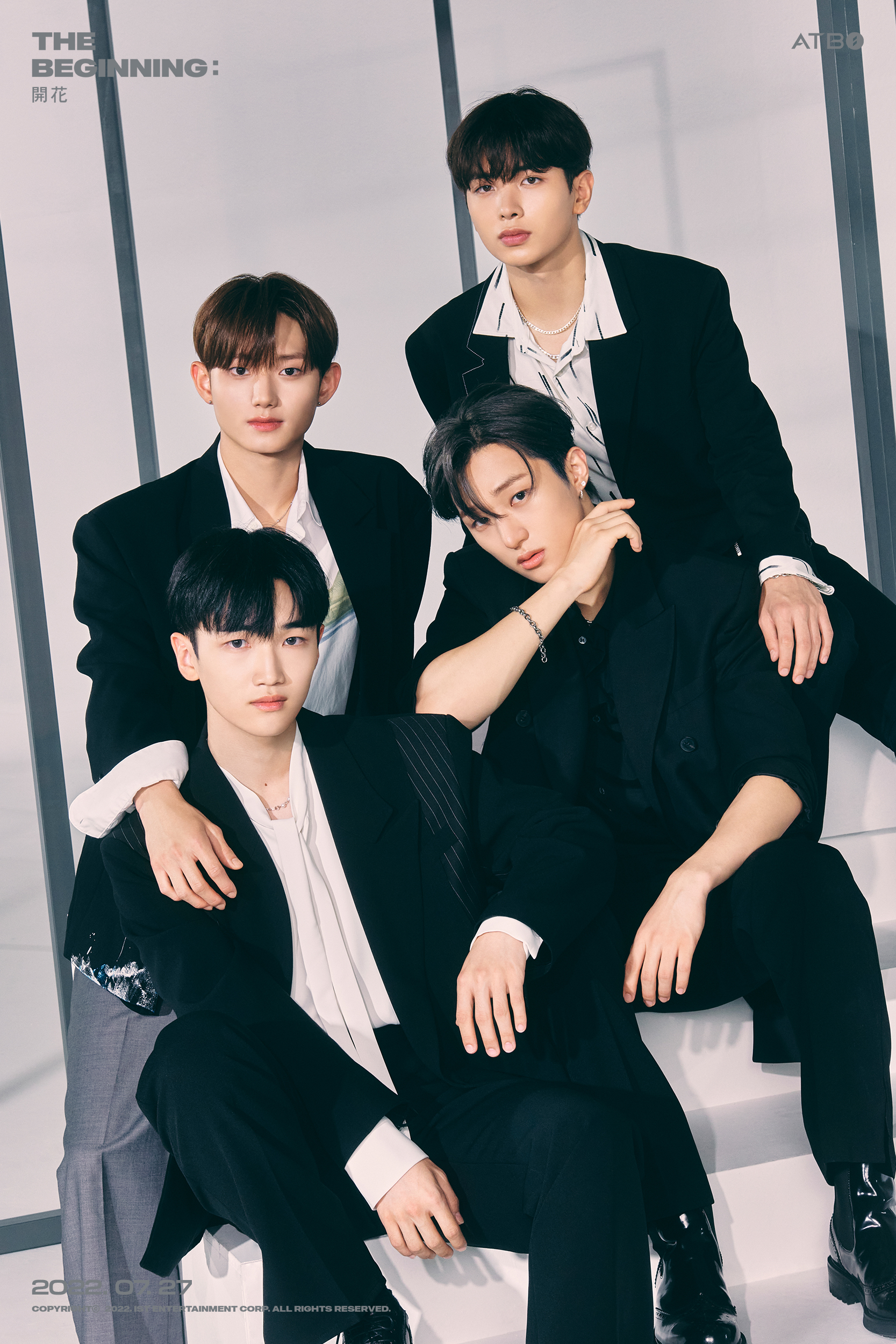 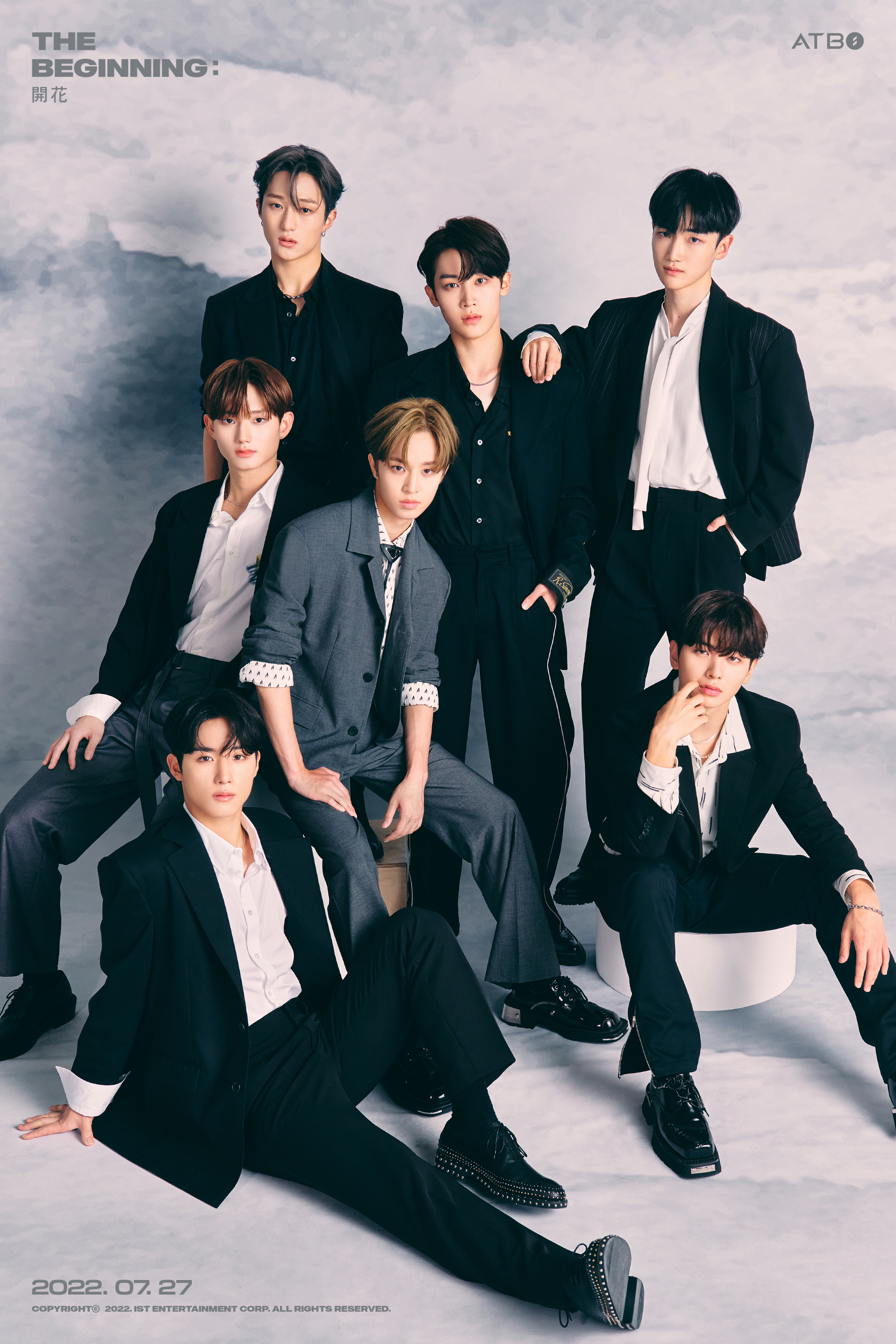 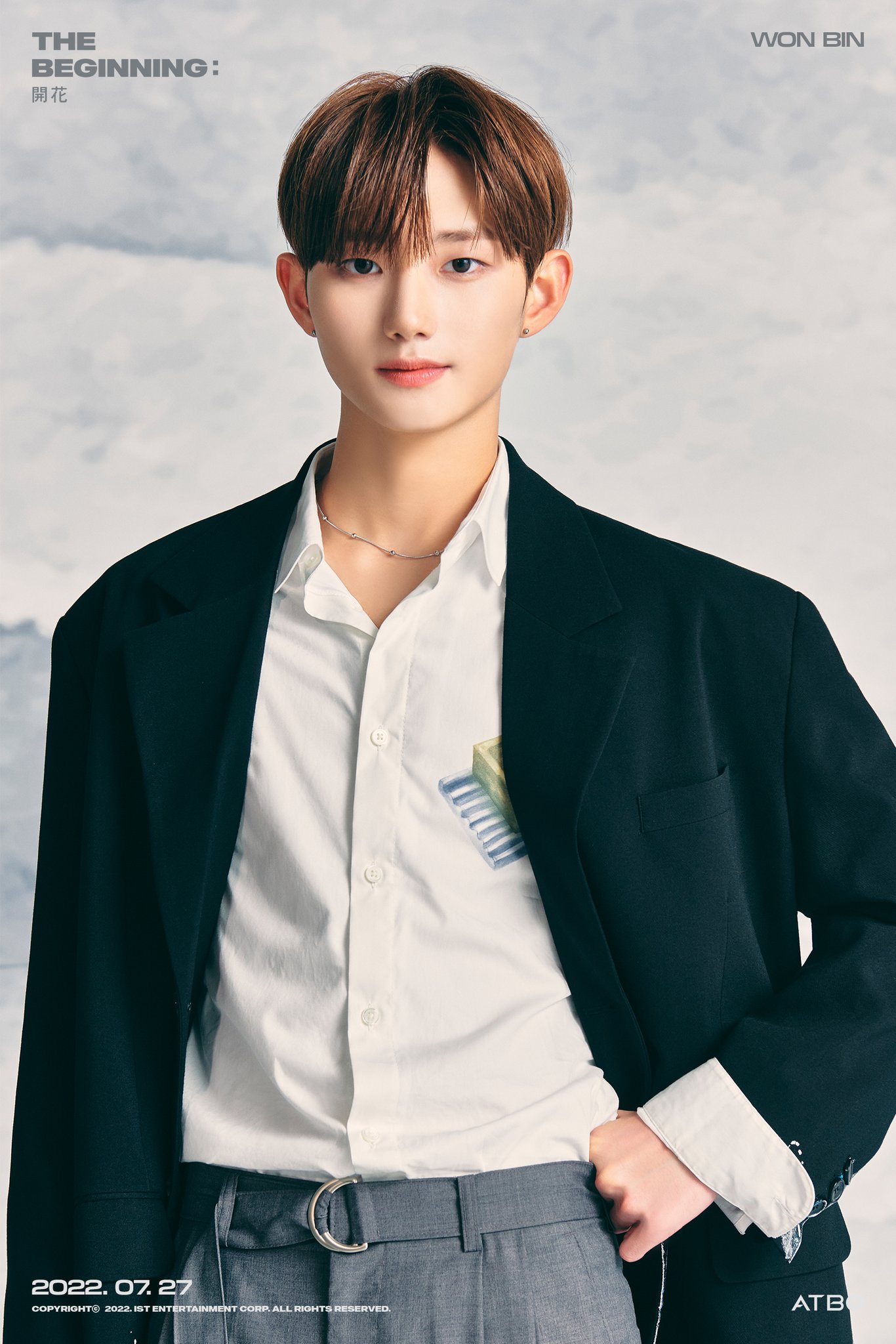 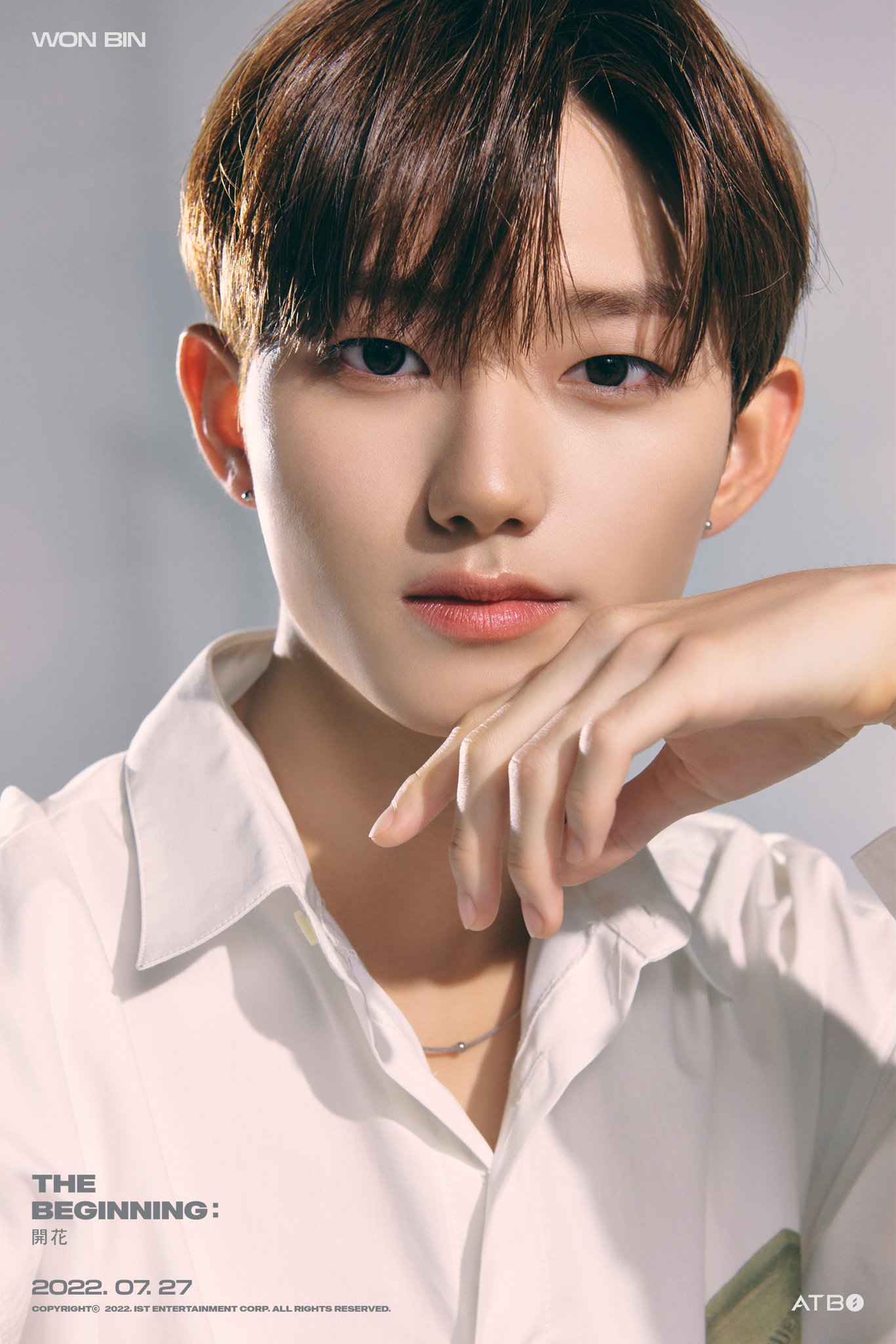 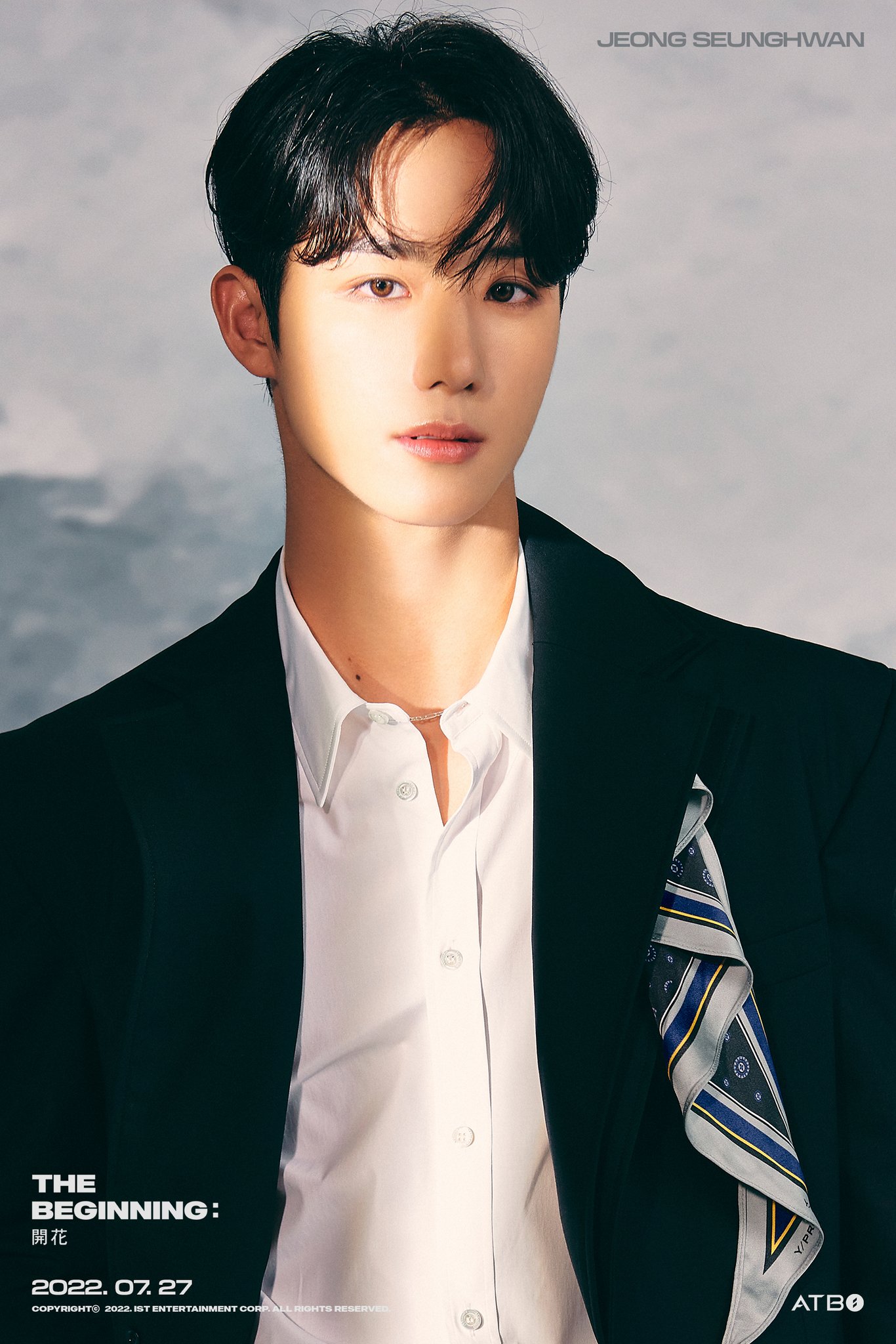 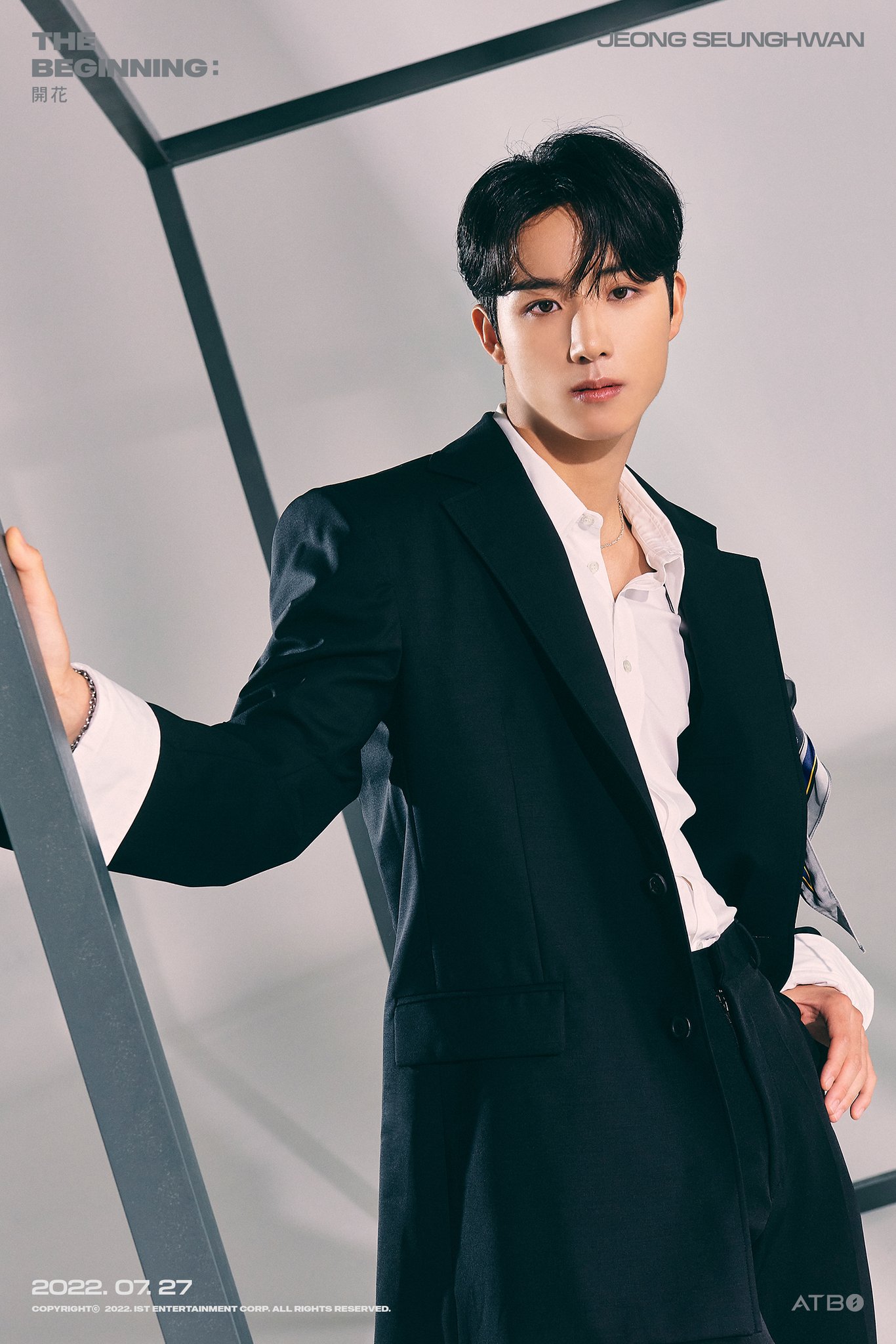 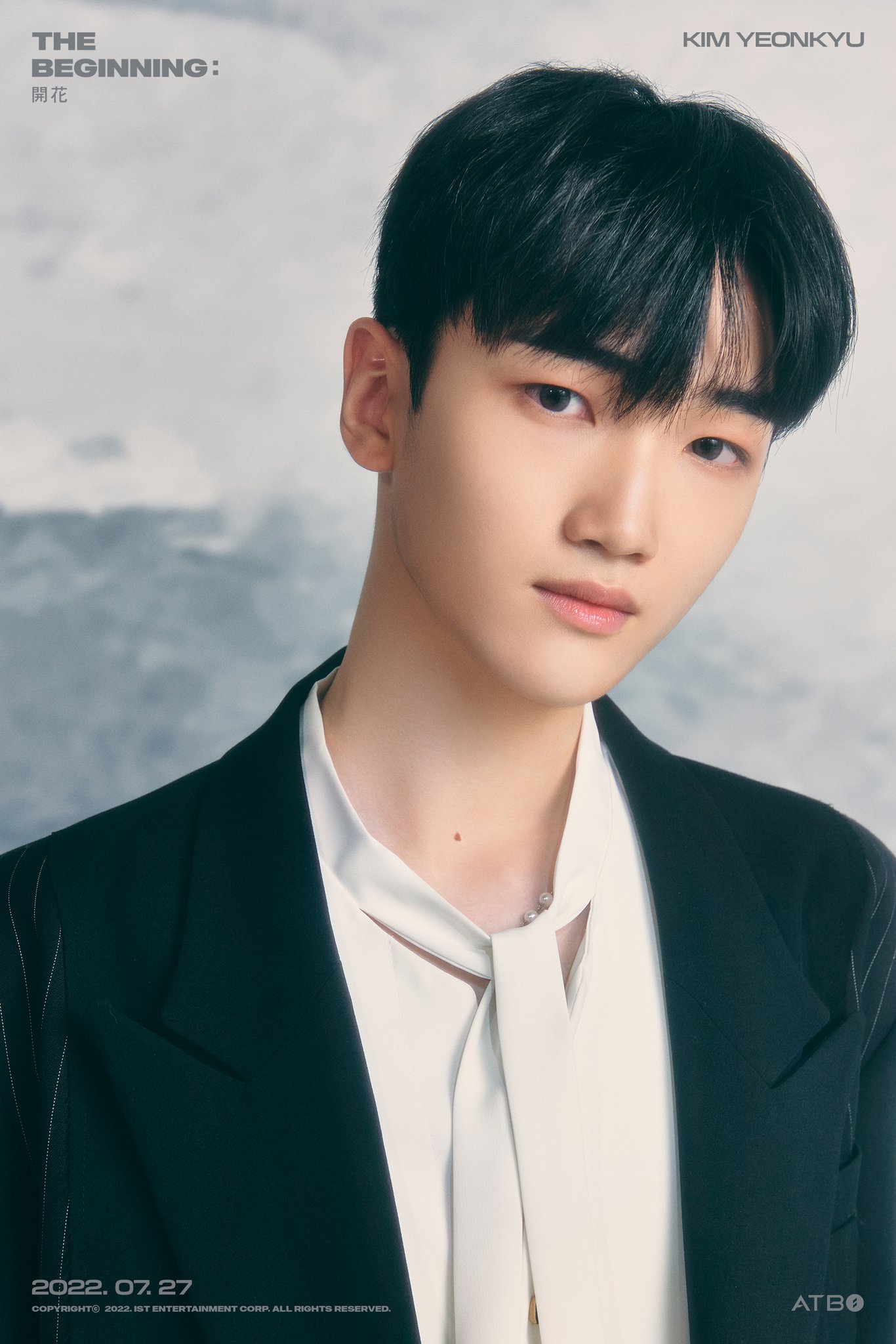 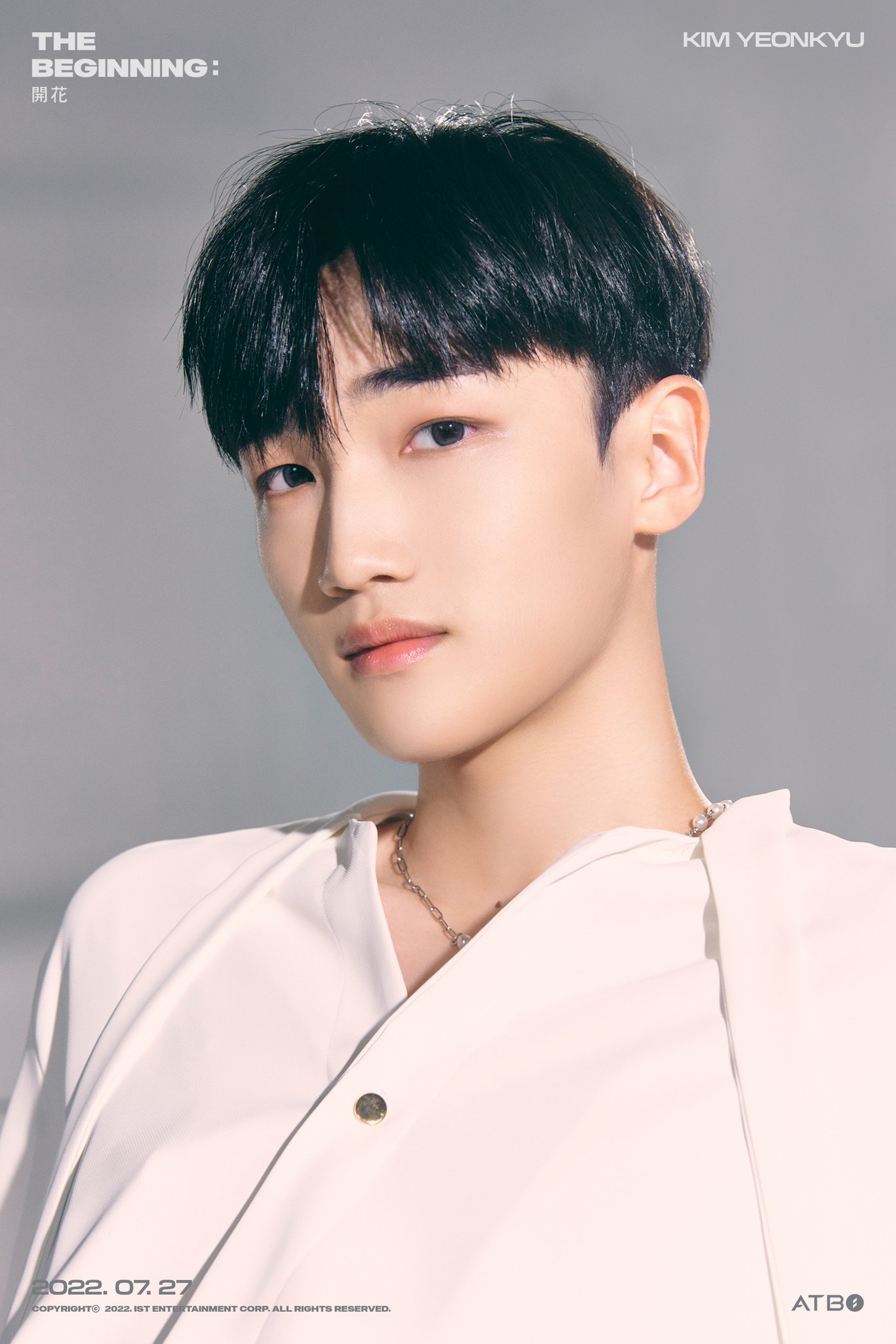 Check out the photos of members Oh Junseok, Ryu Junmin, Bae Hyunjun, and Seok Rakwon below: 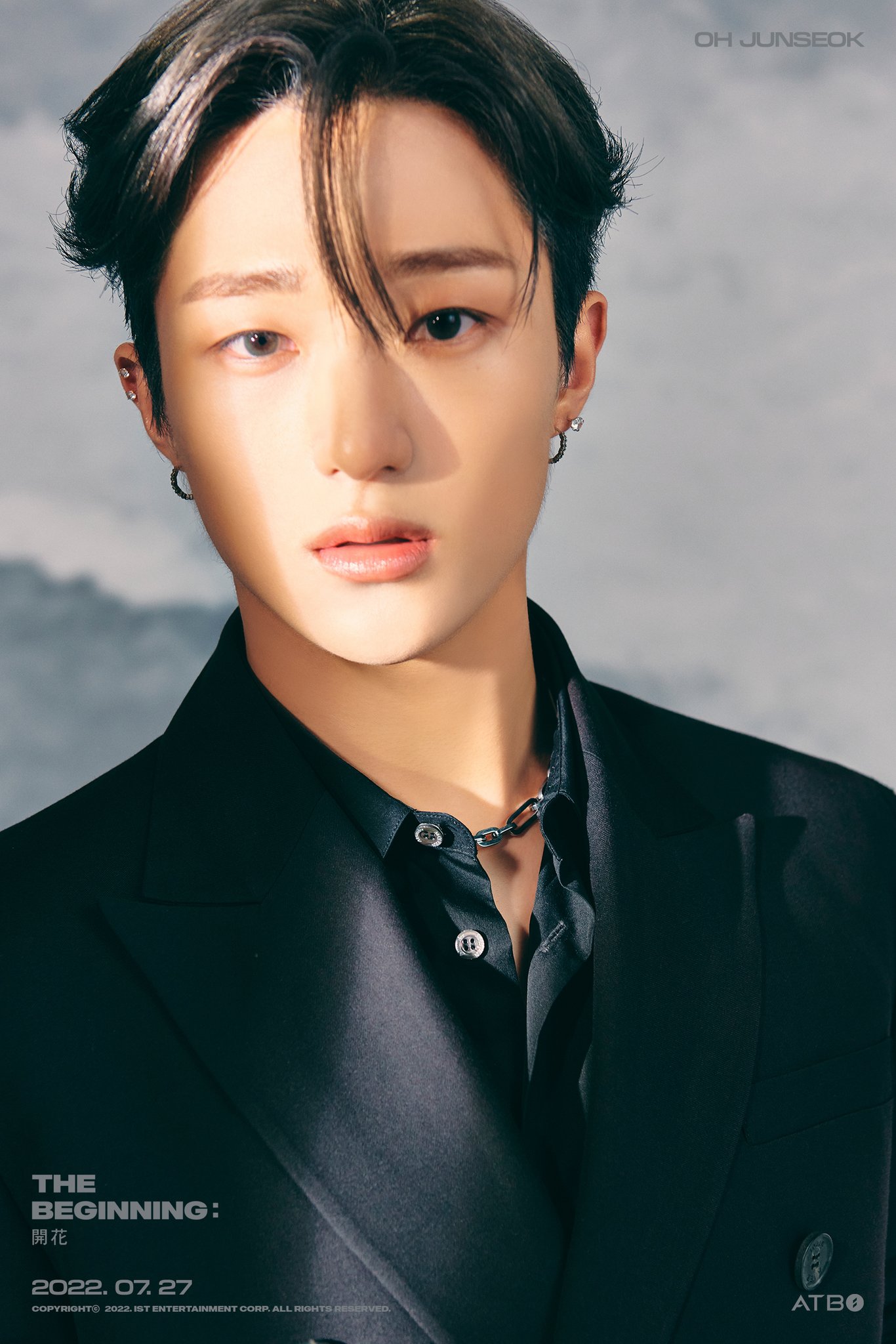 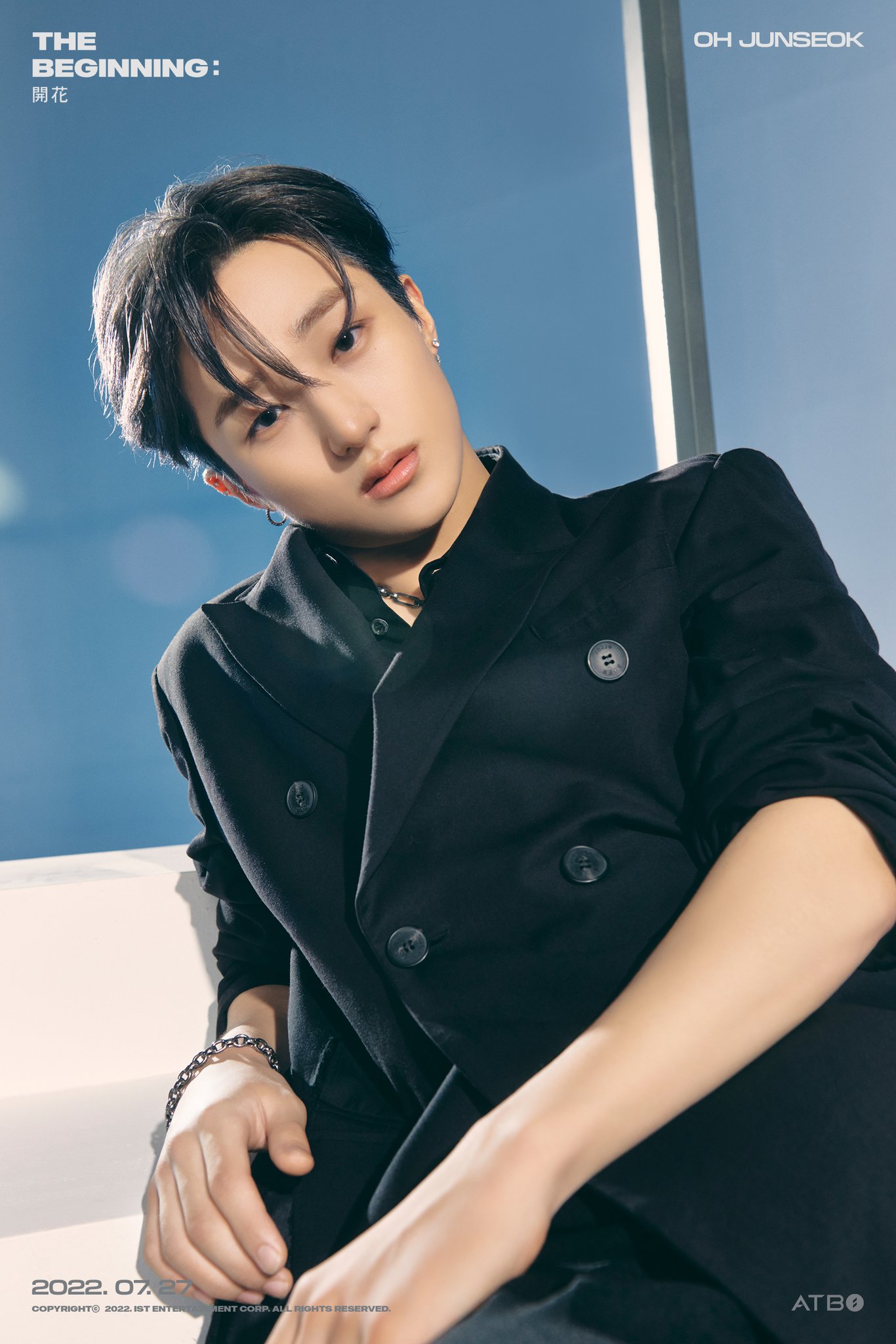 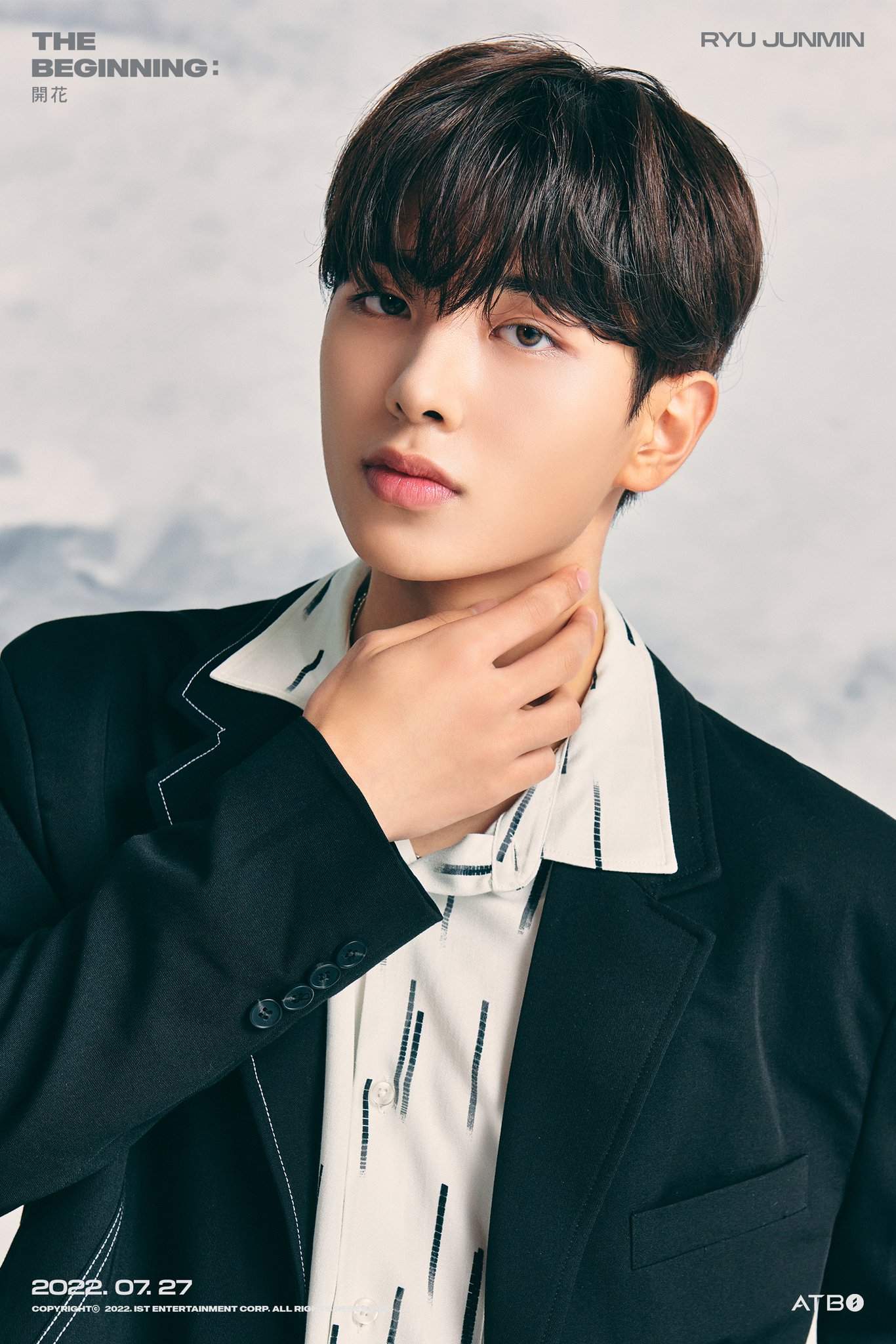 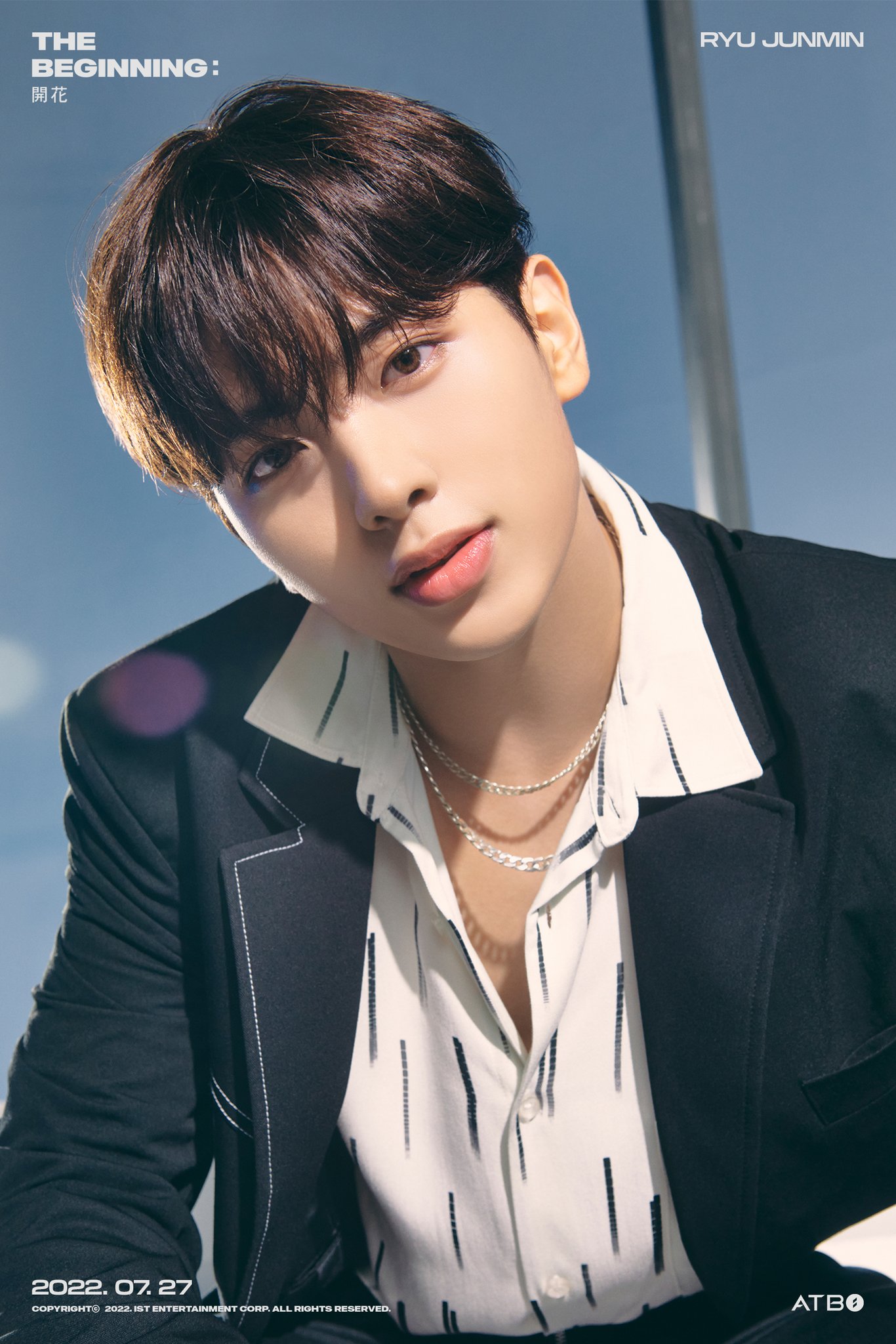 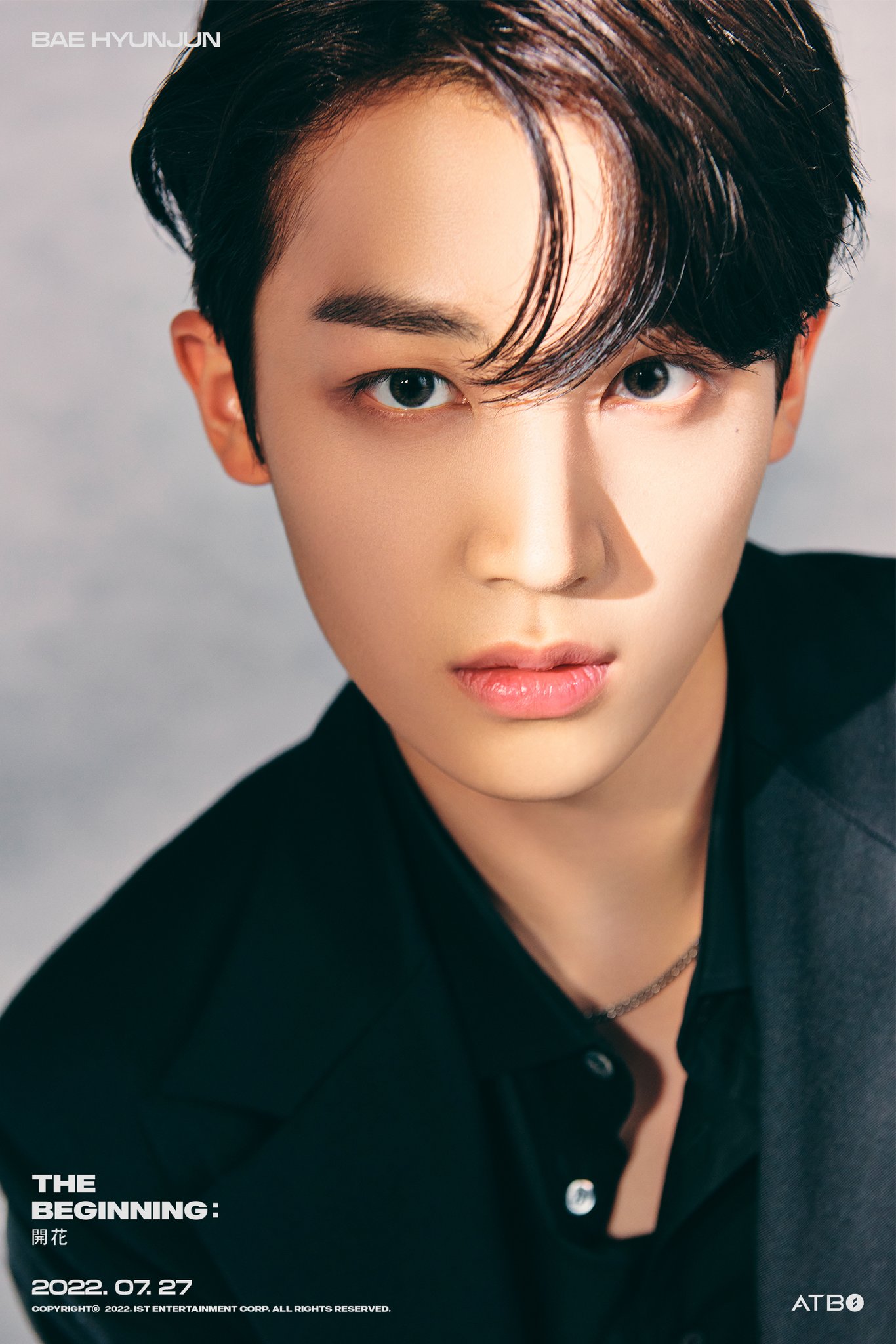 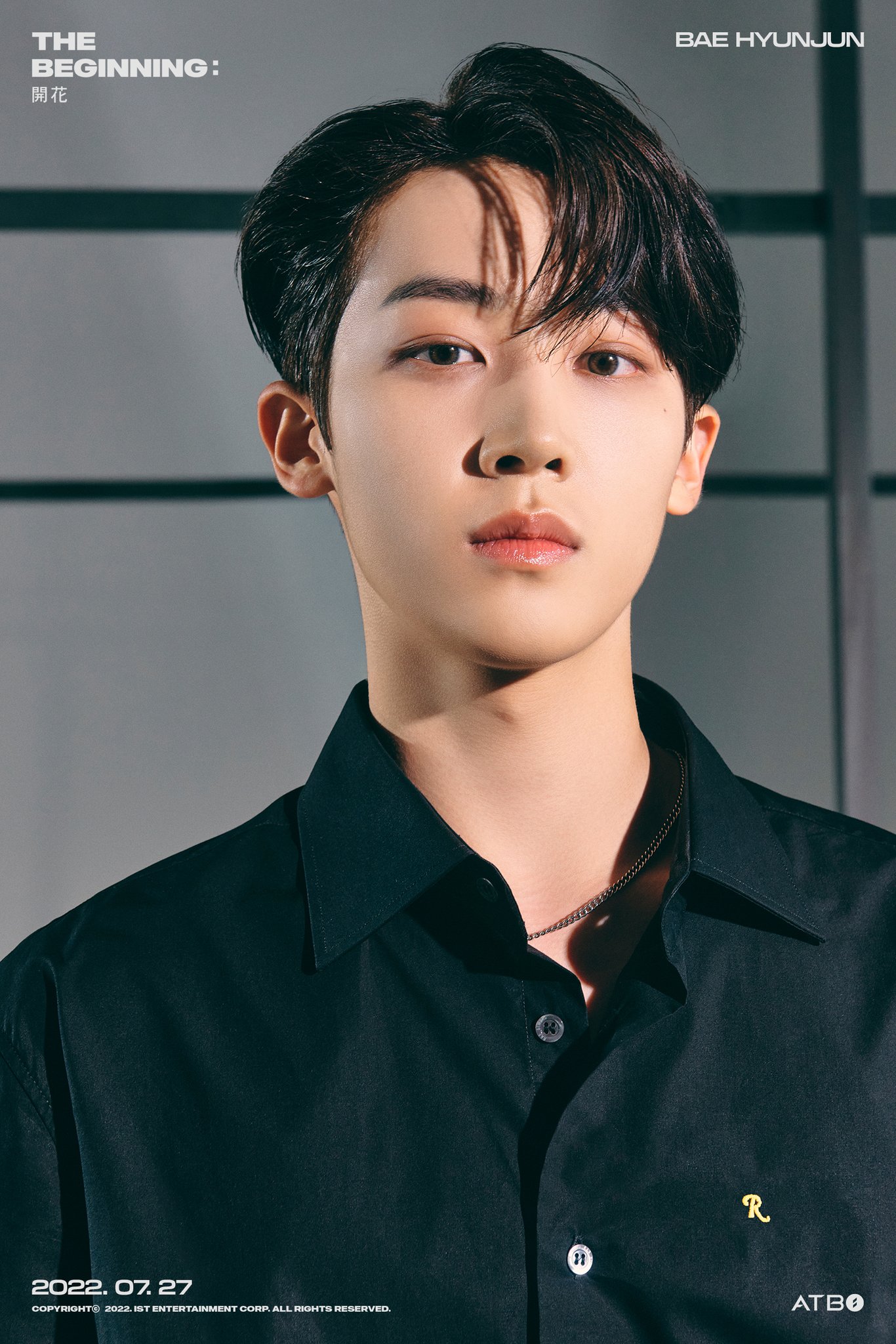 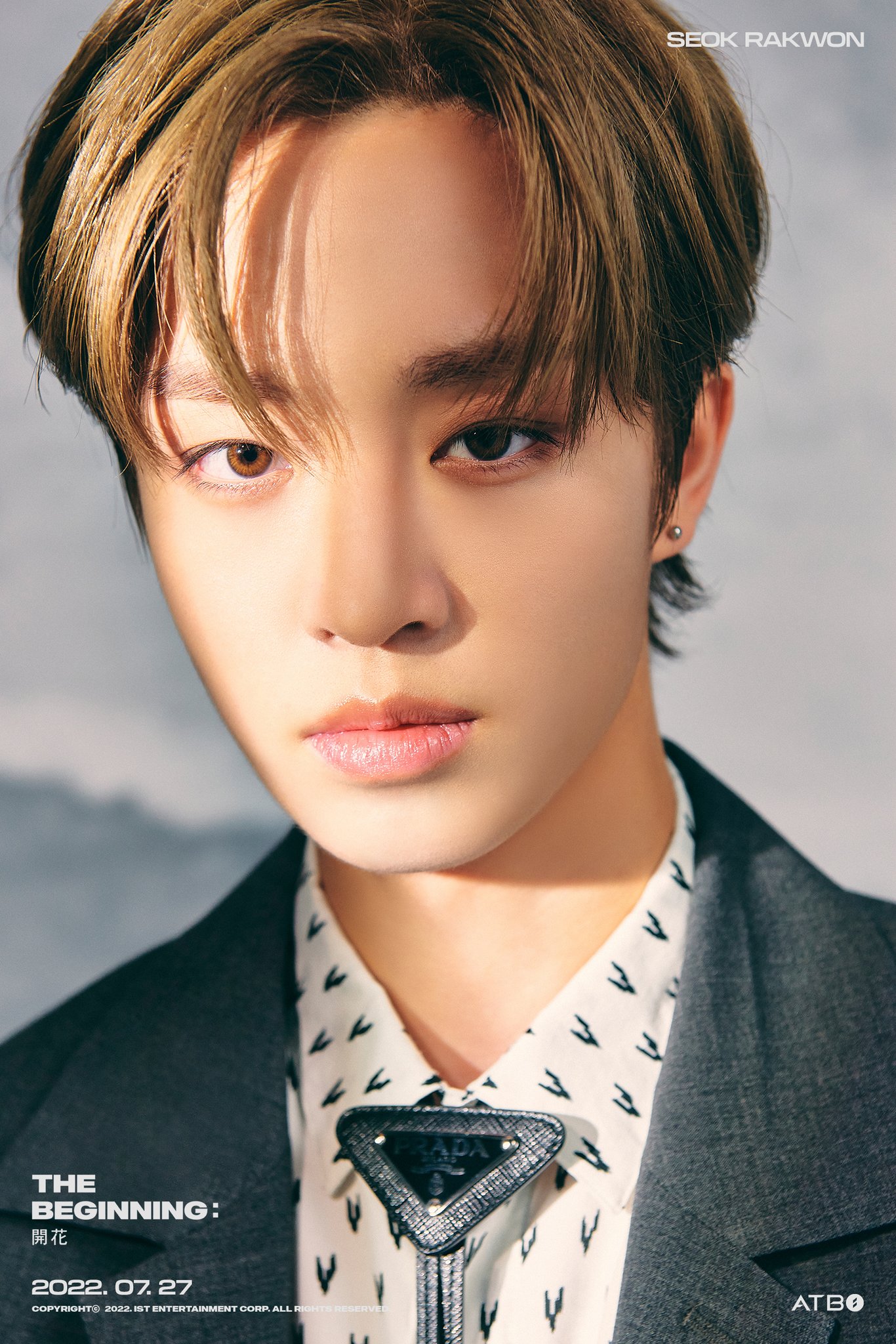 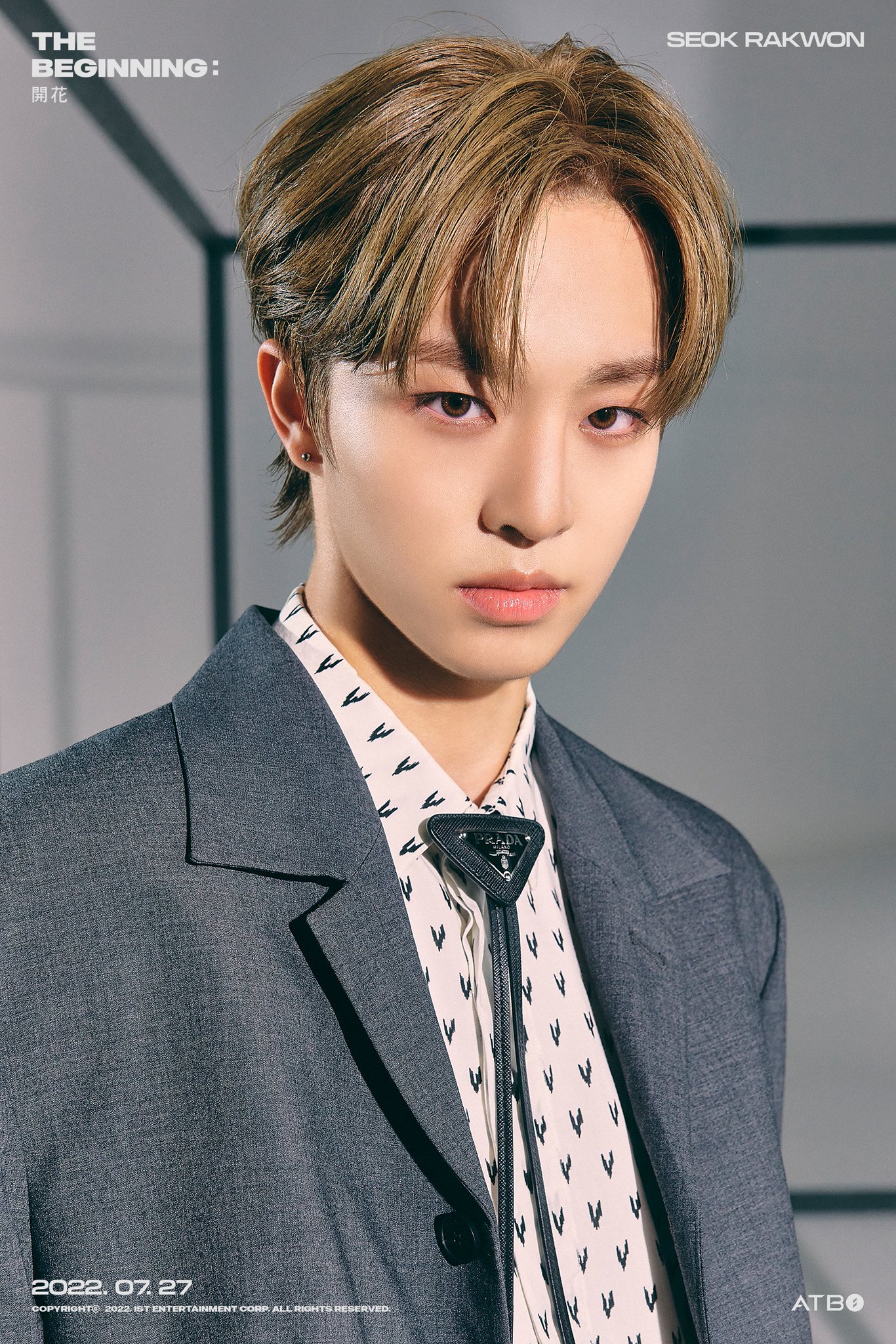 Mark your calendars for ATBO’s debut!

The upcoming boy group ATBO, which was formed on the survival show “THE ORIGIN – A, B, OR What?“, marks IST Entertainment’s first new group since the agency’s merger and subsequent renaming. Last fall, THE BOYZ‘s agency Cre.Ker Entertainment merged with fellow Kakao Entertainment subsidiary Play M, whose roster of artists included Apink, VICTON, Weeekly, and Huh Gak, and the newly merged label was then renamed IST Entertainment.

IST Entertainment has now announced that the seven-member boy group will be making their debut on July 27 at 6 p.m. KST.

The group has also released their first teaser for their debut album, which will be called “The Beginning: 開花.”

Check out ATBO’s first teaser for their upcoming debut below! 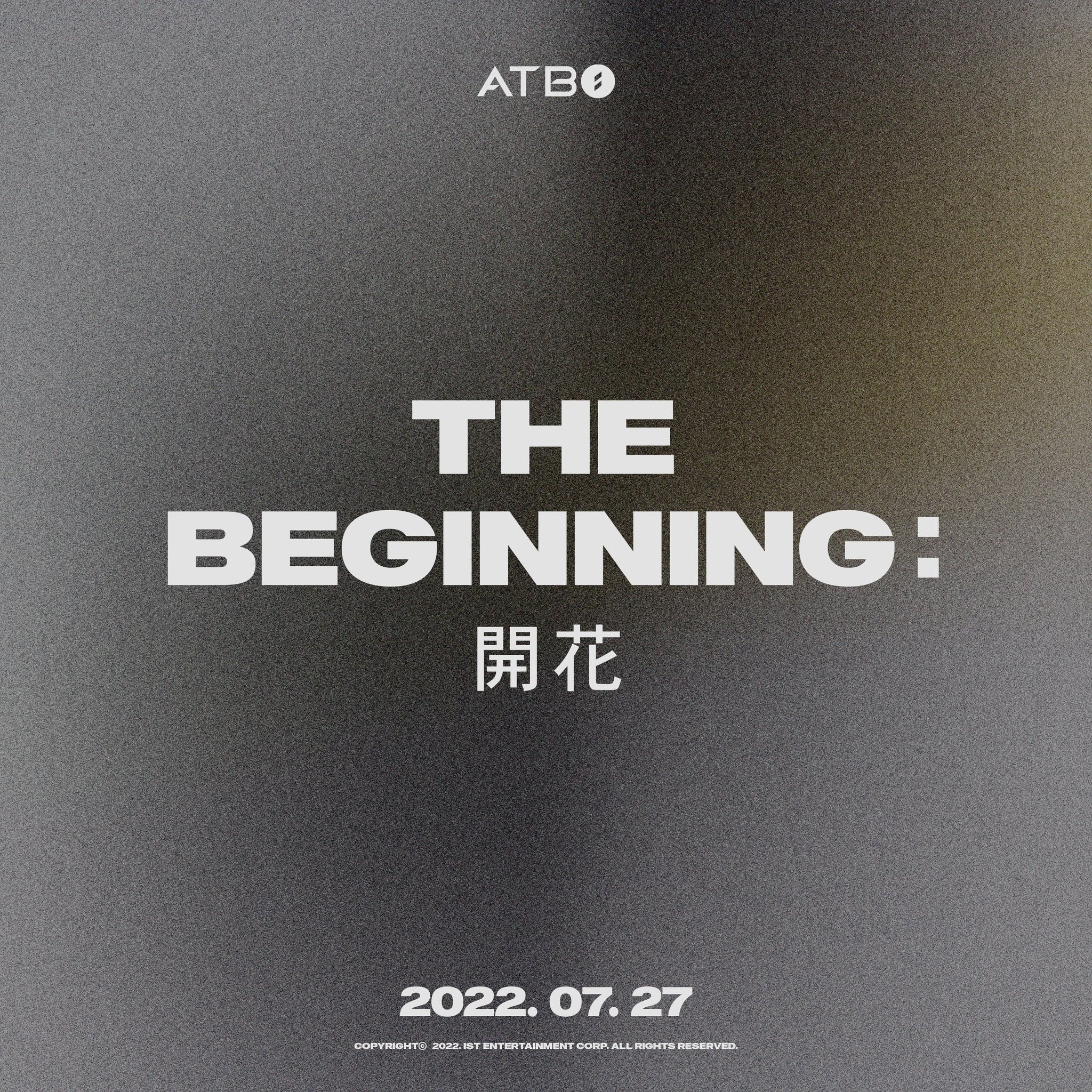 ATBO
How does this article make you feel?