Lee Jong Suk talked about his role in the upcoming drama “Big Mouth”!

MBC’s “Big Mouth” is a hard-boiled noir drama about a third-rate lawyer named Park Chang Ho (Lee Jong Suk) who winds up in charge of a murder case that turns him overnight into a genius conman known as “Big Mouse.” In order to survive and protect his family, he must expose a huge conspiracy among the privileged upper classes.

On his choice to star in “Big Mouth,” Lee Jong Suk shared, “I am close with director Oh Choong Hwan and have great trust in him, and he said let’s have fun working together like in the past, so I decided on [starring in the drama] after thinking it over.” He continued, “The irony of an ordinary lawyer becoming suspected of being a genius conman was very interesting. I think I will be able to show a new side of me through the character Park Chang Ho who crosses back and forth between good and evil in order to survive.” 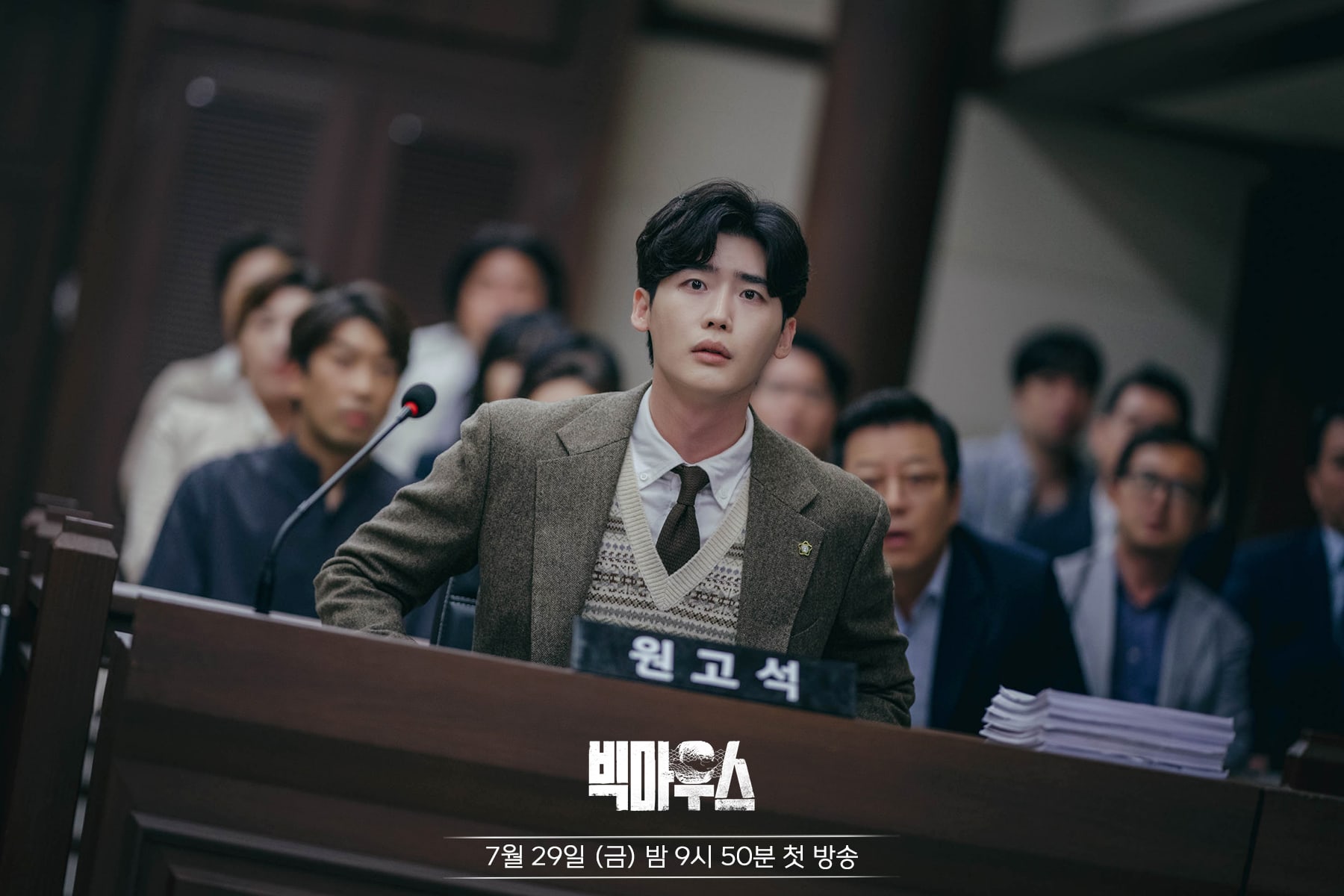 Regarding his first impression of Park Chang Ho, the actor remarked, “When I first saw the script, he was a figure whom I mostly considered to be ordinary and pitiful.” However, Lee Jong Suk shared that he also wanted to support Park Chang Ho.

Having finished filming, Lee Jong Suk revealed that his perspective of Park Chang Ho has changed. He said, “Now when I look at Park Chang Ho, rather than seeming ordinary, I get the thought that he is quite a strong character. I hope viewers personally check out what ‘strong’ means by watching the broadcast.” 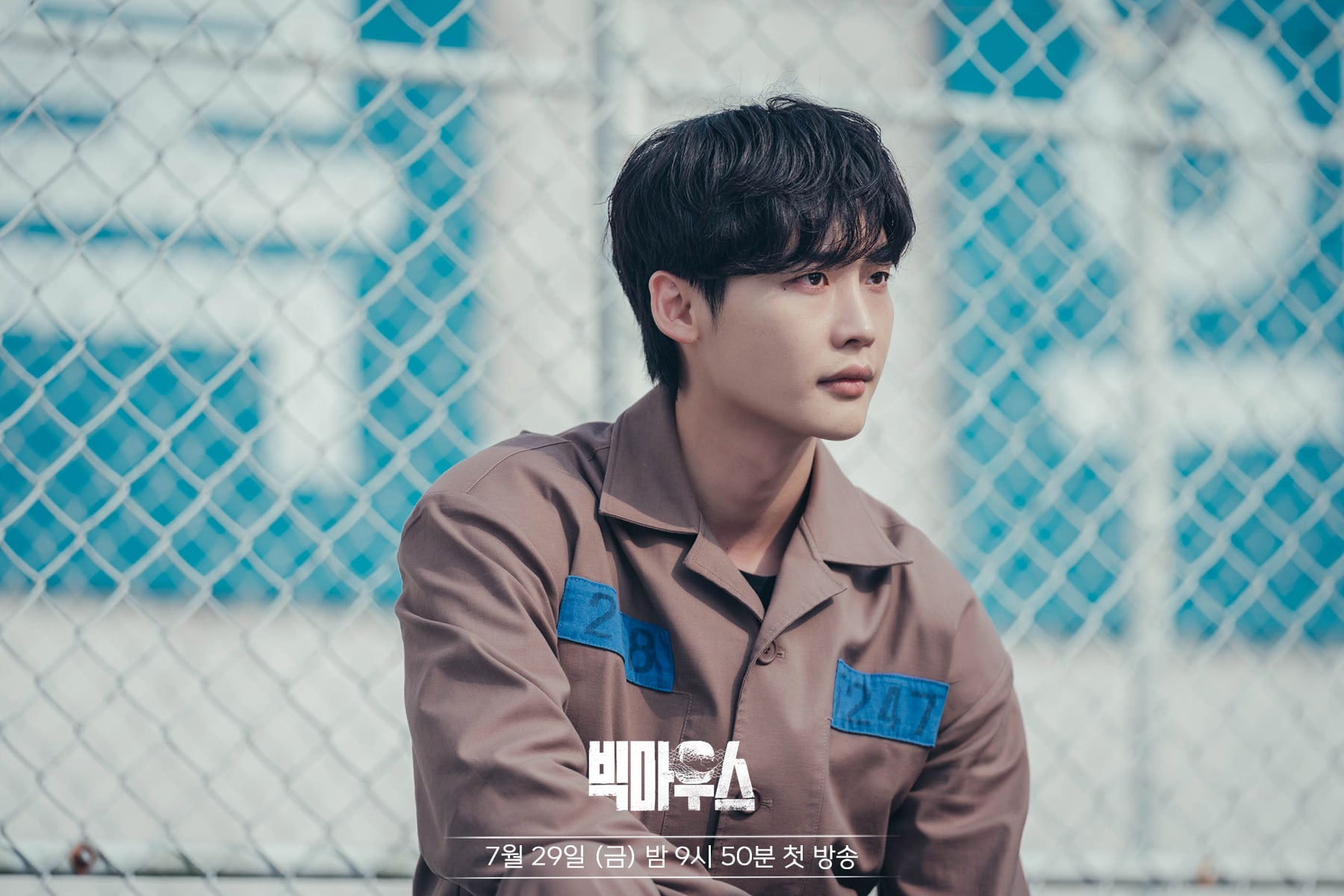 Park Chang Ho is a character who becomes known as both the “big mouth” lawyer and the genius conman “big mouse.” In order to distinguish between the two personas, Lee Jong Suk shared, “I tried to make a difference in the subtle details such as his gaze and manner of speech. Lawyer Park Chang Ho and genius conman Park Chang Ho are the same person, but they harbor different goals and emotions. I thought over how to portray the appropriate emotions that fit the situation each was in.”

Lee Jong Suk elaborated, “He is a character literally covered in blood, sweat, and tears. In order to make a living and in order to survive, he awakens his survival instincts,” raising anticipation for Park Chang Ho’s upcoming battle. 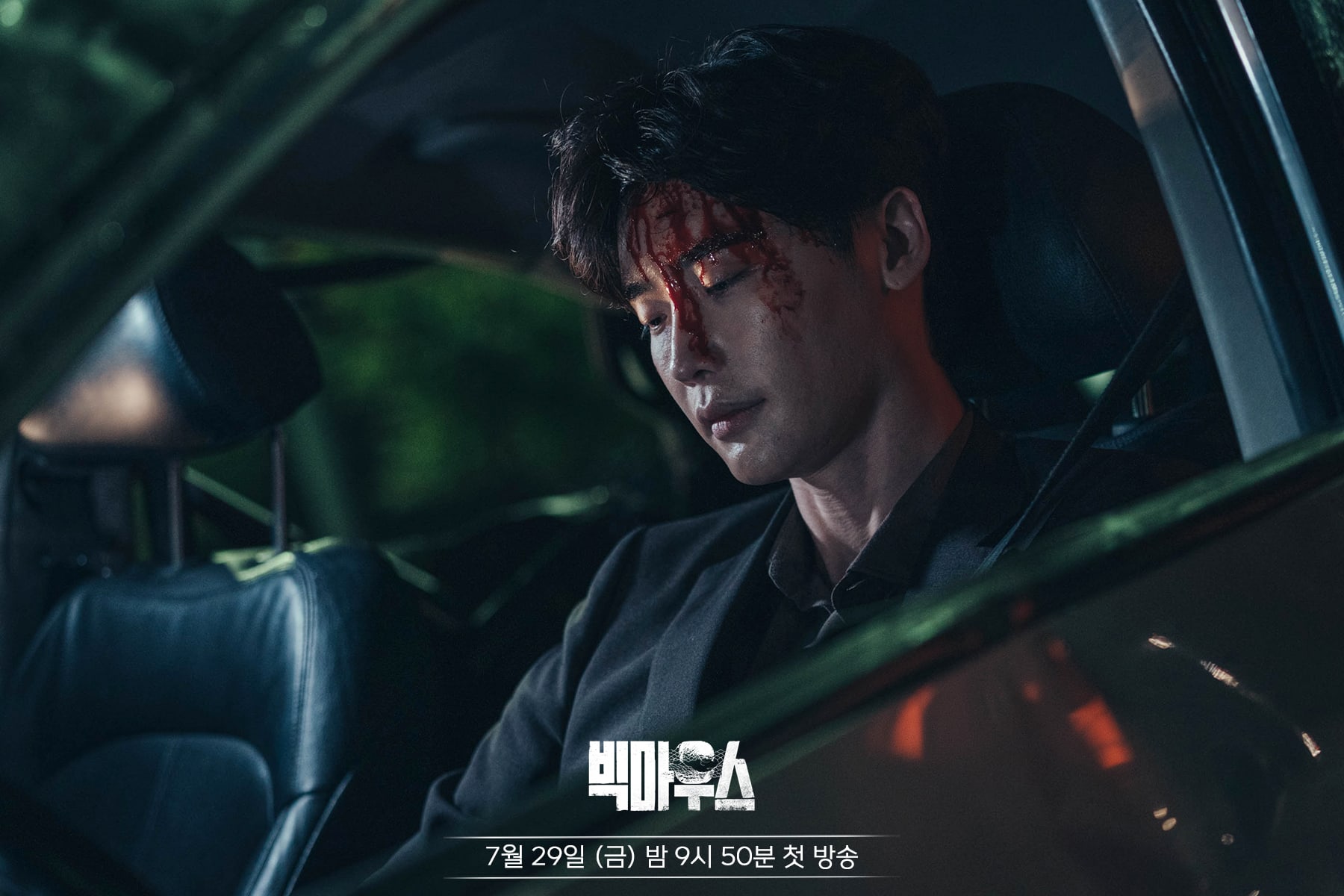 Finally, Lee Jong Suk shared, “In ‘Big Mouth,’ various figures are complicatedly intertwined. It would be great if viewers focus on what the true intentions of these characters are and what truth is hidden behind the storm of events. Since it is a drama with a powerful story, viewers will be able to watch each episode with great excitement.”

“Big Mouth” will premiere on July 29 at 9:50 p.m. KST following the conclusion of “Doctor Lawyer.” Check out a teaser for the drama here!

Lee Jong Suk
Big Mouth
How does this article make you feel?