“Jinxed at First” shared new stills ahead of the upcoming episode! 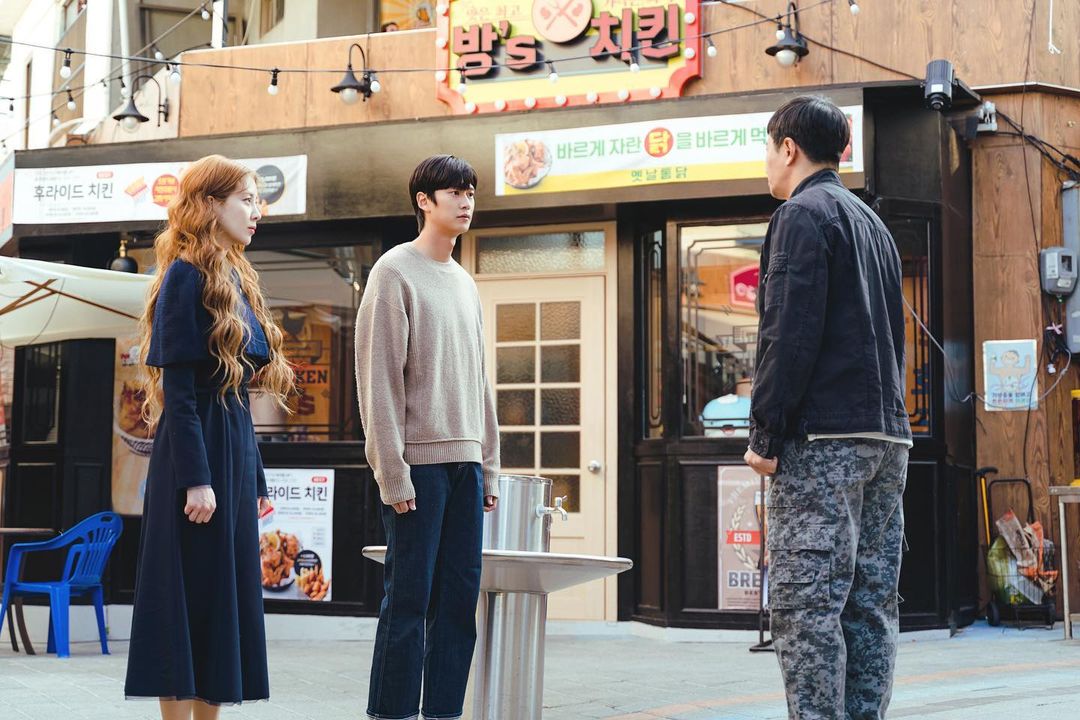 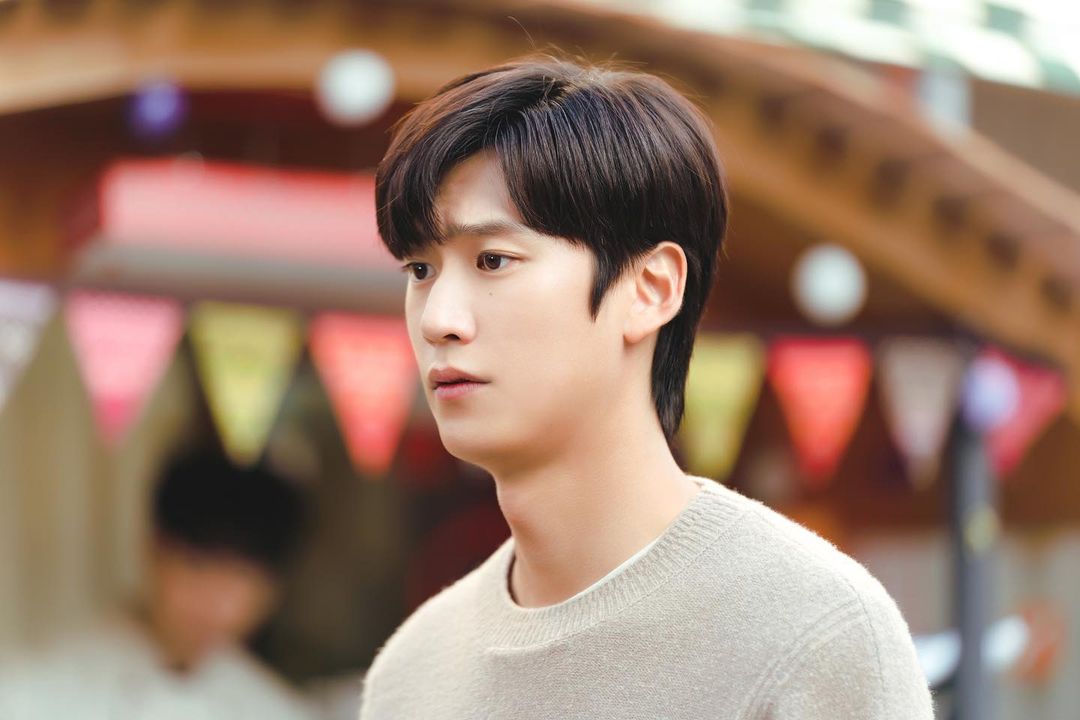 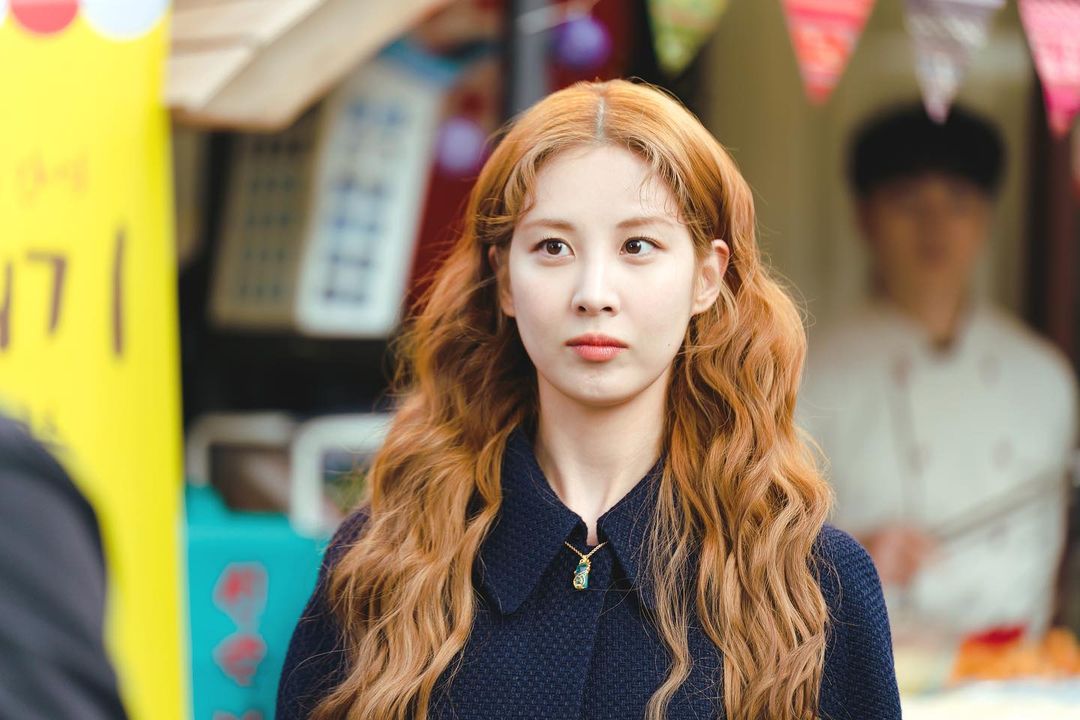 Catch up on the latest episodes of the series with subtitles below!

Girls' Generation
Seohyun
Lee Hoon
Na In Woo
Jinxed at First
How does this article make you feel?