Hwang In Yeop Faces Heo Joon Ho For The First Time In “Why Her?”

On the other hand, Gong Chan also found out that Oh Soo Jae had lost the past court case in order to protect her family. An inconvenient truth that surfaced after a decade is slowly distancing the two.

The newly released stills capture the legal clinic members fighting in the battle for truth that is fiercer than reality. They are working on whether or not the prosecutor Han, who was in charge of the case of Mr. Kim who was framed for murdering his wife, should be guilty of unlawful confinement.

From Jo Kang Ja (Kim Jae Hwa) and Na Se Ryun (Nam Ji Hyun), who sit face-to-face at each end of the prosecutor’s and lawyer’s seats, to Nam Choon Poong (Lee Jin Hyuk), who is wearing the name tag of the detective in charge, the serious looks on their faces draw attention.

Above all, the participation of Choi Tae Guk (Heo Joon Ho), chairman of TK Law Firm and a former prosecutor, adds to the curiosity. As usual, it is not easy to estimate what his thoughts are as he looks at Kim Dong Gu, whom he had only known as dead, under the name of Gong Chan in a fierce battle with his son Choi Yoon Sang (Bae In Hyuk). There is additional interest on why the mock trial was held and what kind of judgement Choi Tae Guk will make as a judge. 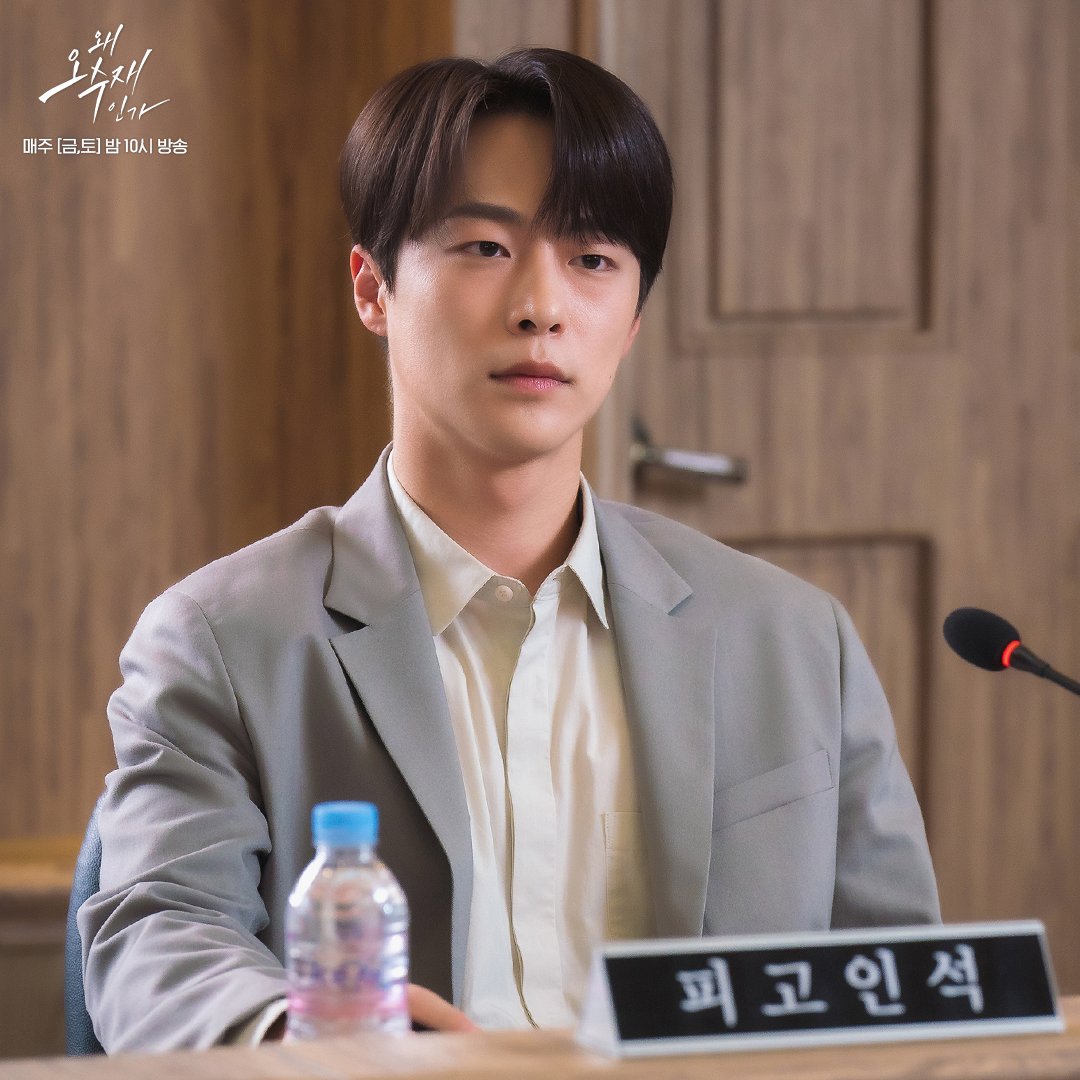 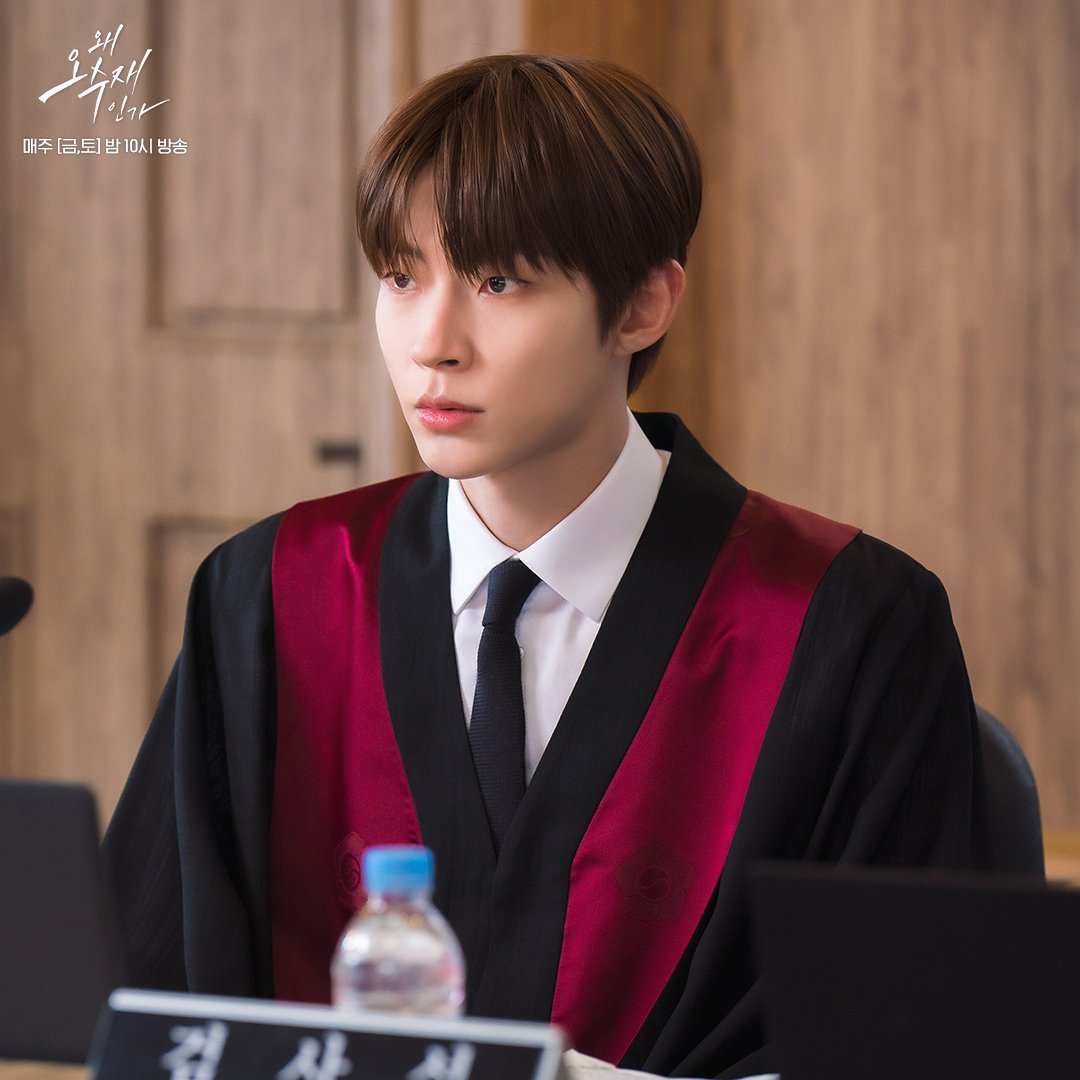 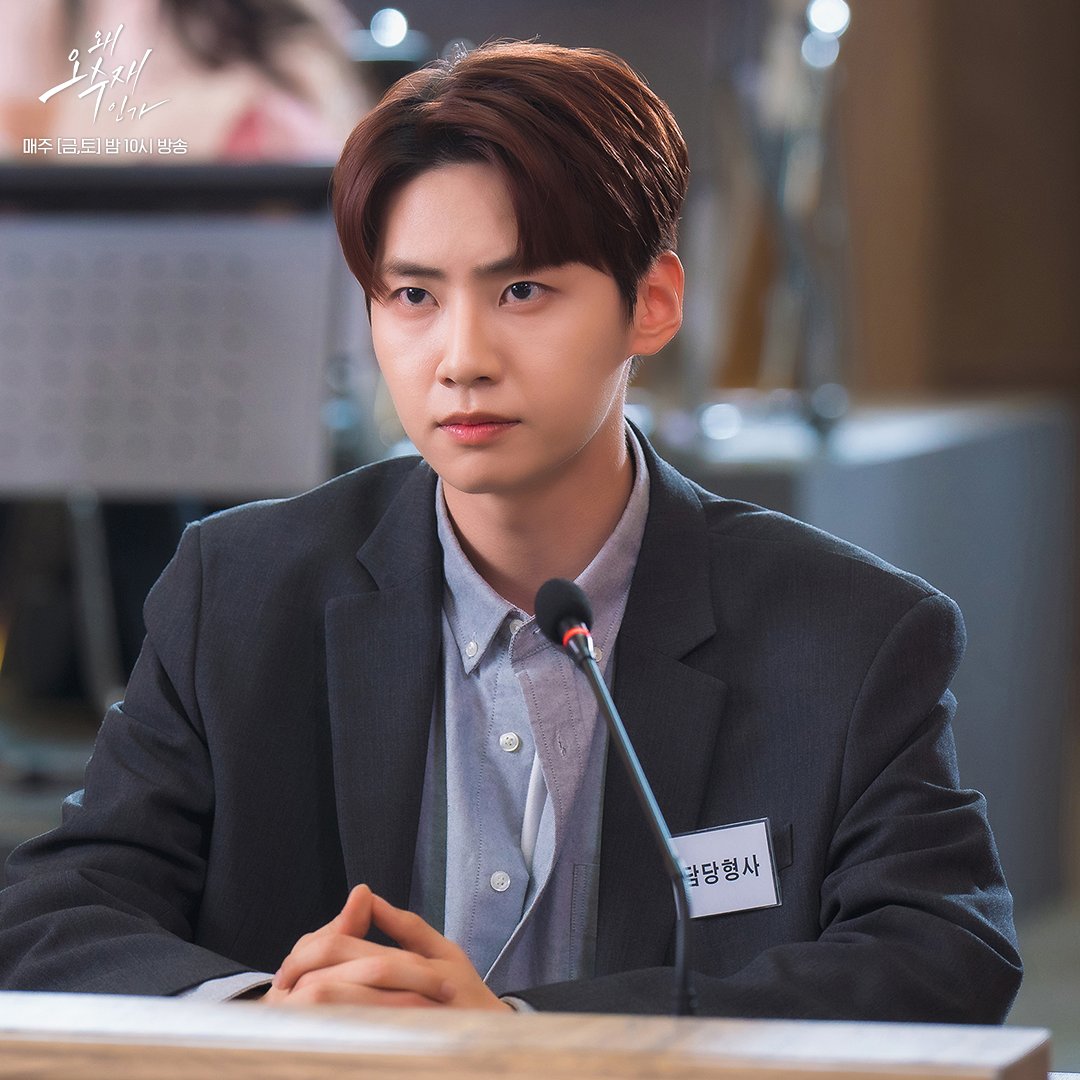 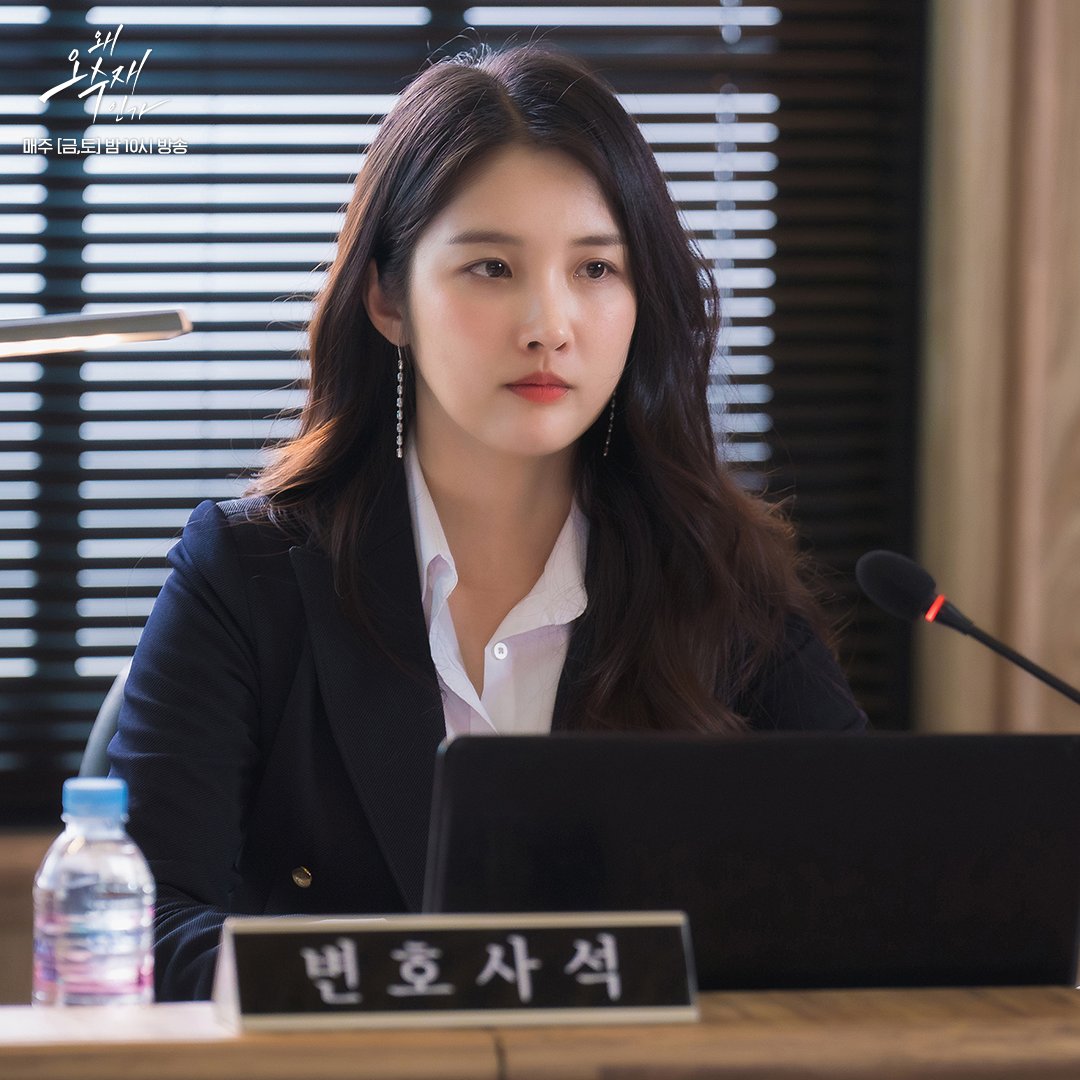 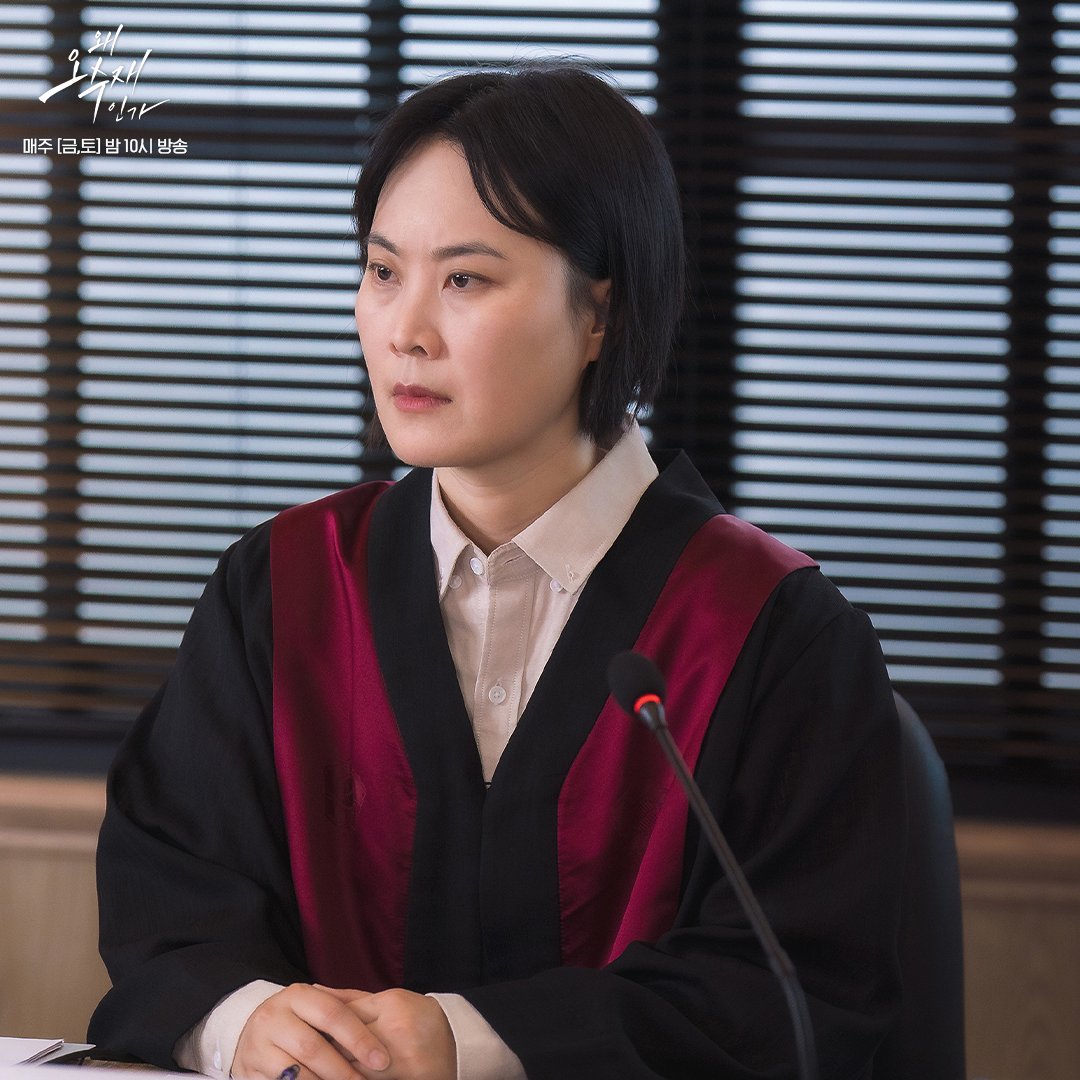 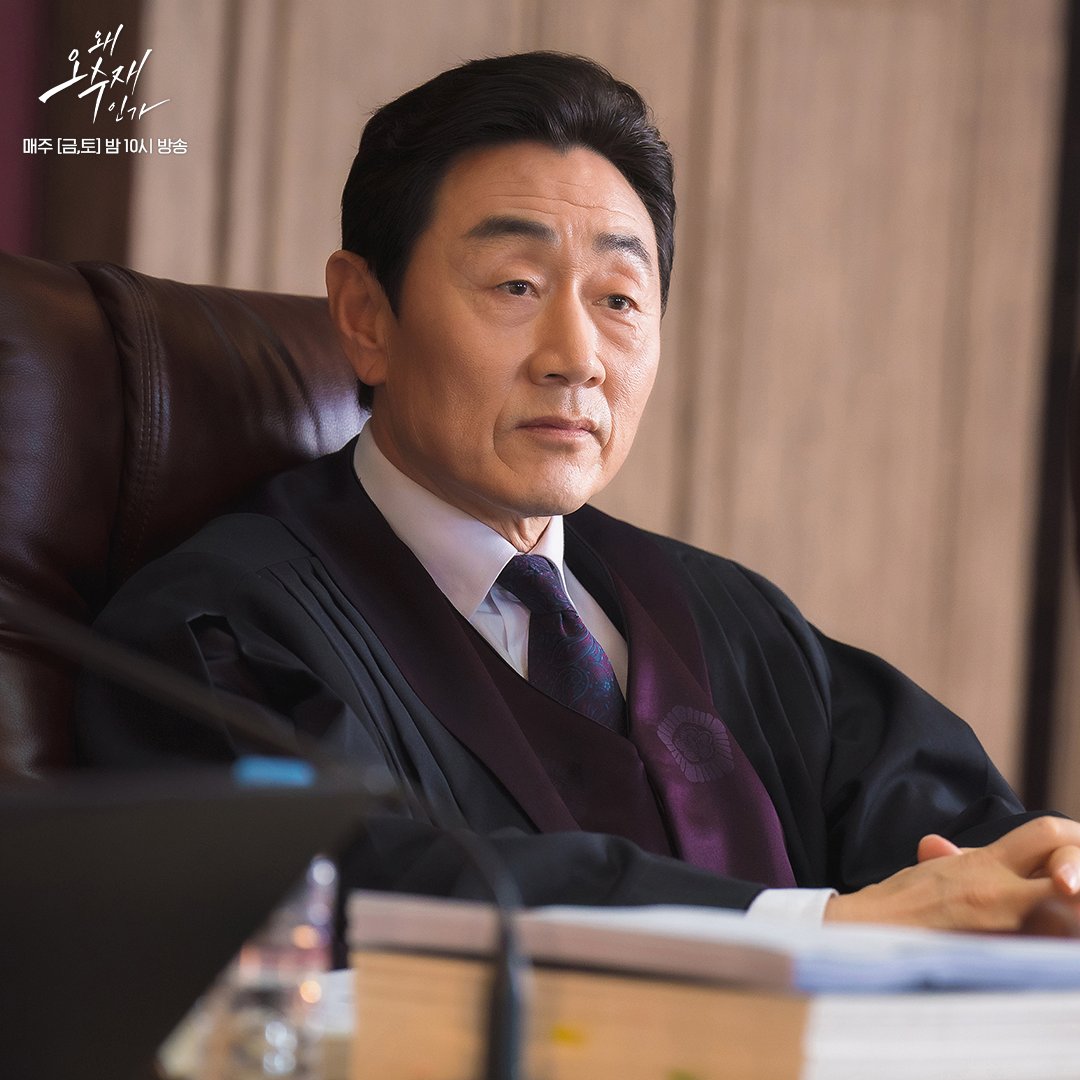 The production team shared, “It will be interesting to infer the meaning of the mysterious case and role of the mock trial that is a reminder of the case from 10 years ago. Through this, Gong Chan and Choi Tae Guk’s first encounter takes place, and a breathtaking conflict and confrontation will be displayed.”