Watch: Girls’ Generation’s YoonA Is Determined To Fight To The Finish For Husband Lee Jong Suk In “Big Mouth” Teaser

YoonA plays Park Chang Ho’s wife and nurse Go Mi Ho who has both remarkable beauty and a confident personality. In order to save her husband who becomes falsely accused of being a notorious conman, Go Mi Ho jumps into a fierce battlefield.

Ahead of the drama’s premiere, “Big Mouth” has released a character teaser for Go Mi Ho as well as new posters! 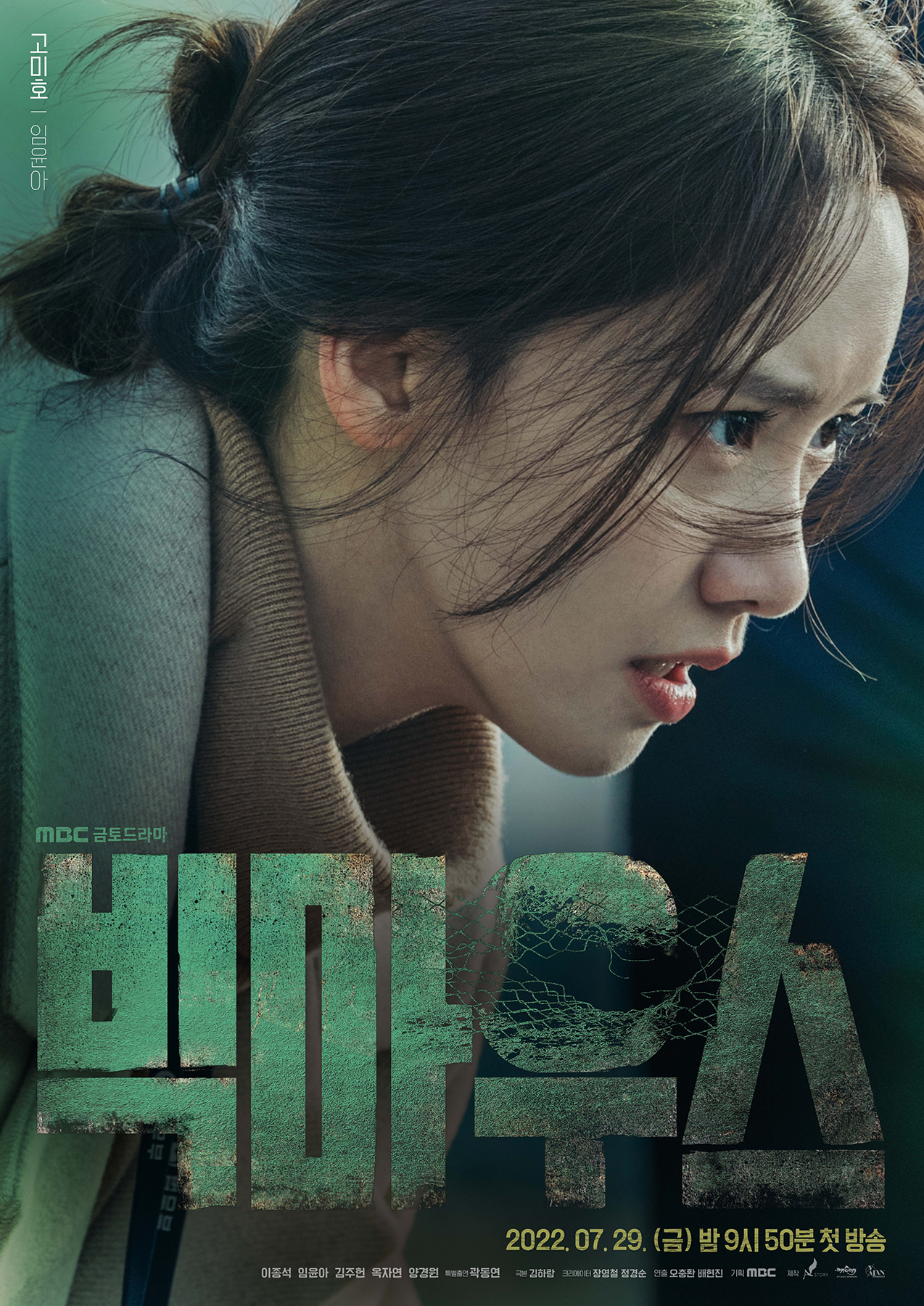 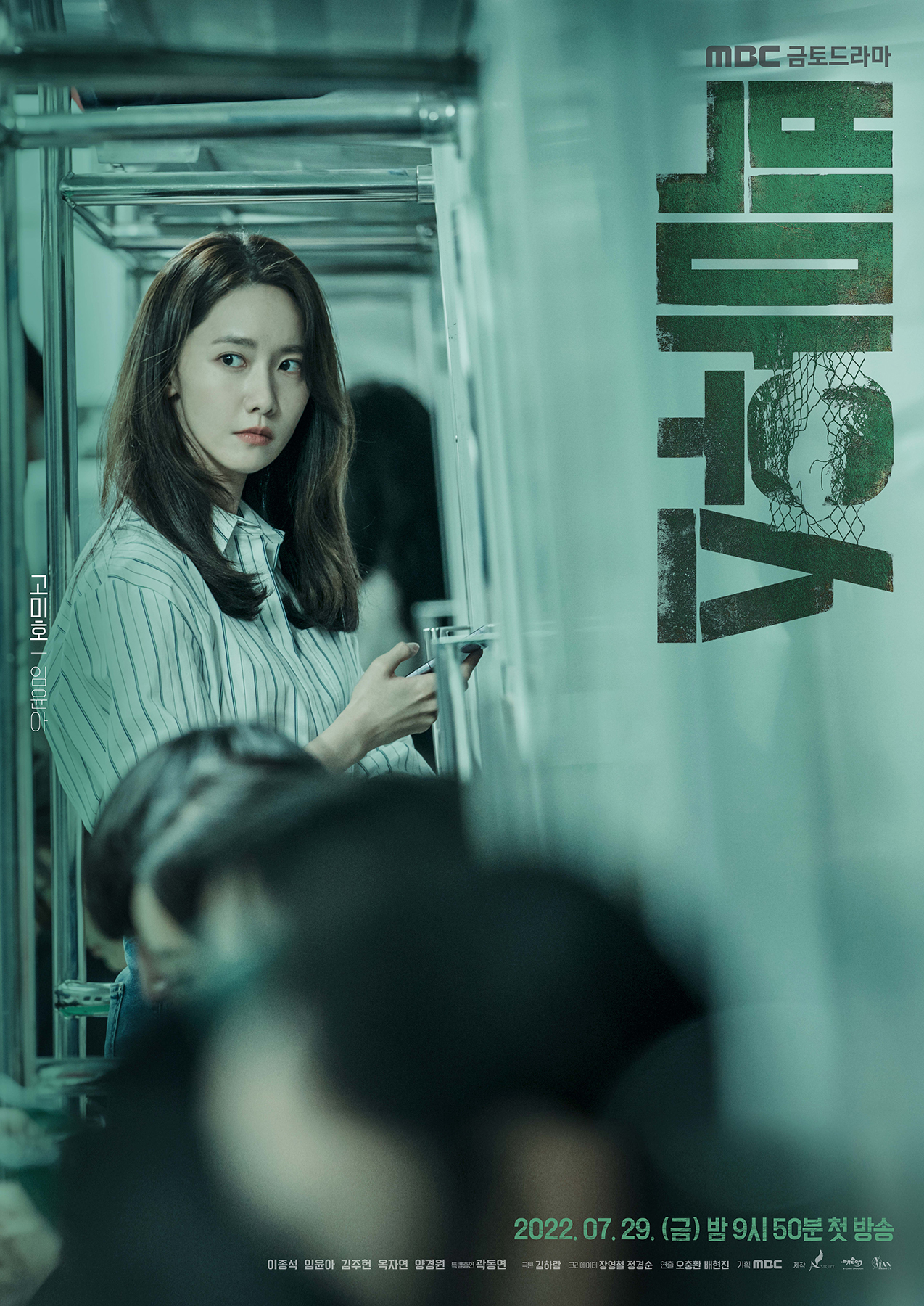 The newly released “Big Mouth” character teaser starts off with a lovely flashback to Go Mi Ho and Park Chang Ho’s happy newlywed days. Park Chang Ho brightly tells his wife, “I will pamper you for the rest of your life.”

However, the happy vibe changes in an instant as Go Mi Ho learns of the accusations against her husband. She shows her loyalty to her husband and dedication to prove him innocent as she firmly tells the press, “I sincerely hope you reveal who on earth would do such a thing.”

As things start to heat up and Go Mi Ho gets more involved in her husband’s case, Park Chang Ho threatens someone saying, “Don’t touch my wife. The instant you touch her, you’ll all die.”

Go Mi Ho confidently states, “I’m just going to try going all the way. So I can see what’s at the end.”

Watch the intense teaser below!

“Big Mouse” premieres on July 29 at 9:50 p.m. KST following the conclusion of “Doctor Lawyer.” Check out another teaser here!

In the meantime, start watching YoonA’s film “Miracle: Letters to the President” below: