The new song “SNEAKERS” provides refreshing energy to blow away the sweltering heat, and the new performance that takes advantage of the song’s upbeat atmosphere strongly attracts the K-pop fans around the world. As of July 14, the new album exceeded 720,665 stock pre-orders, which is a new personal record for the group.

Ahead of its release, the members of ITZY shared insight into their new mini album “CHECKMATE”. 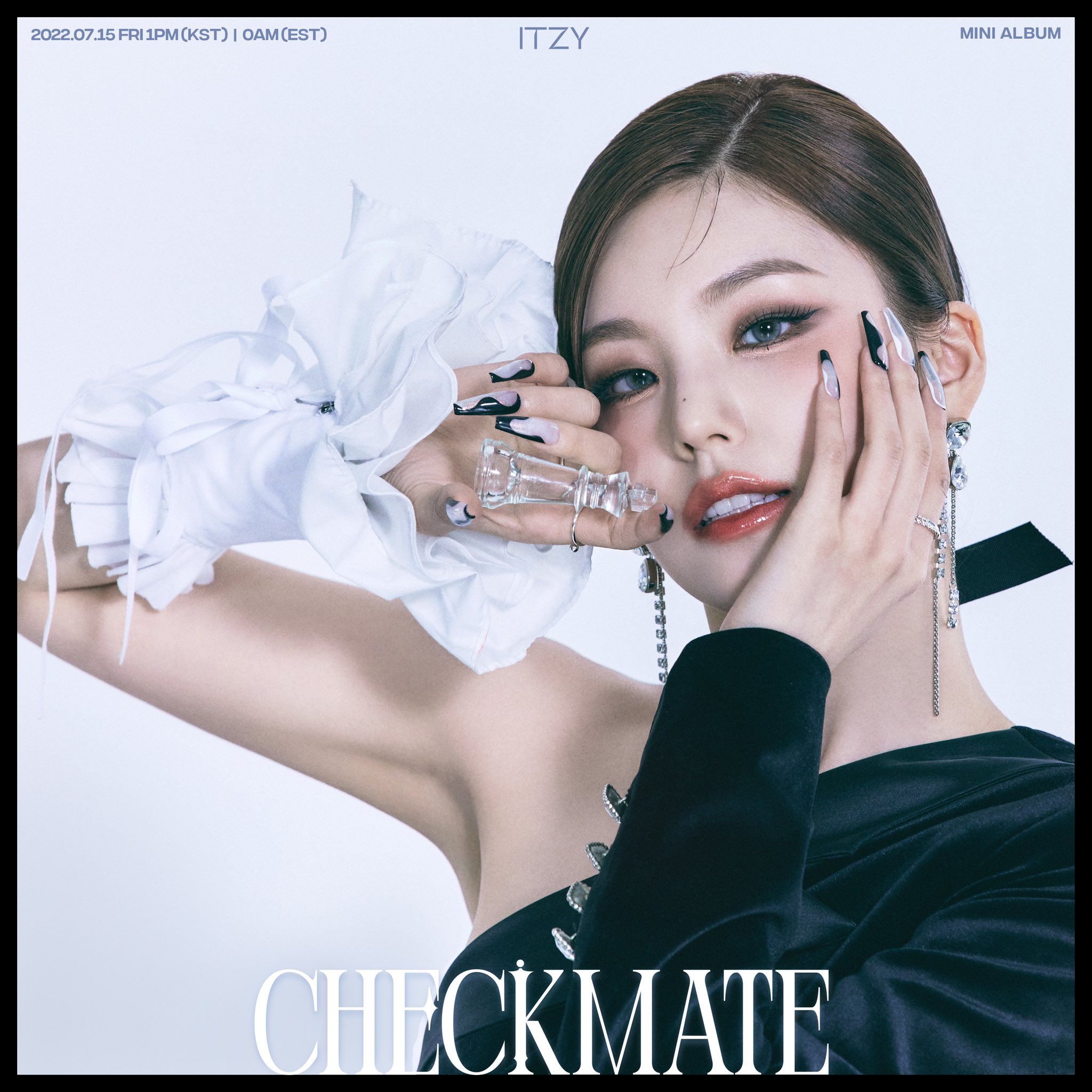 When asked how they feel about making a comeback after 10 months, Yeji answered, “It’s been about 10 months since the first full-length album “CRAZY IN LOVE” released in September last year, and it’s the first comeback in 2022, so I’m very excited and looking forward to it,” and expressed her anticipation about meeting fans. 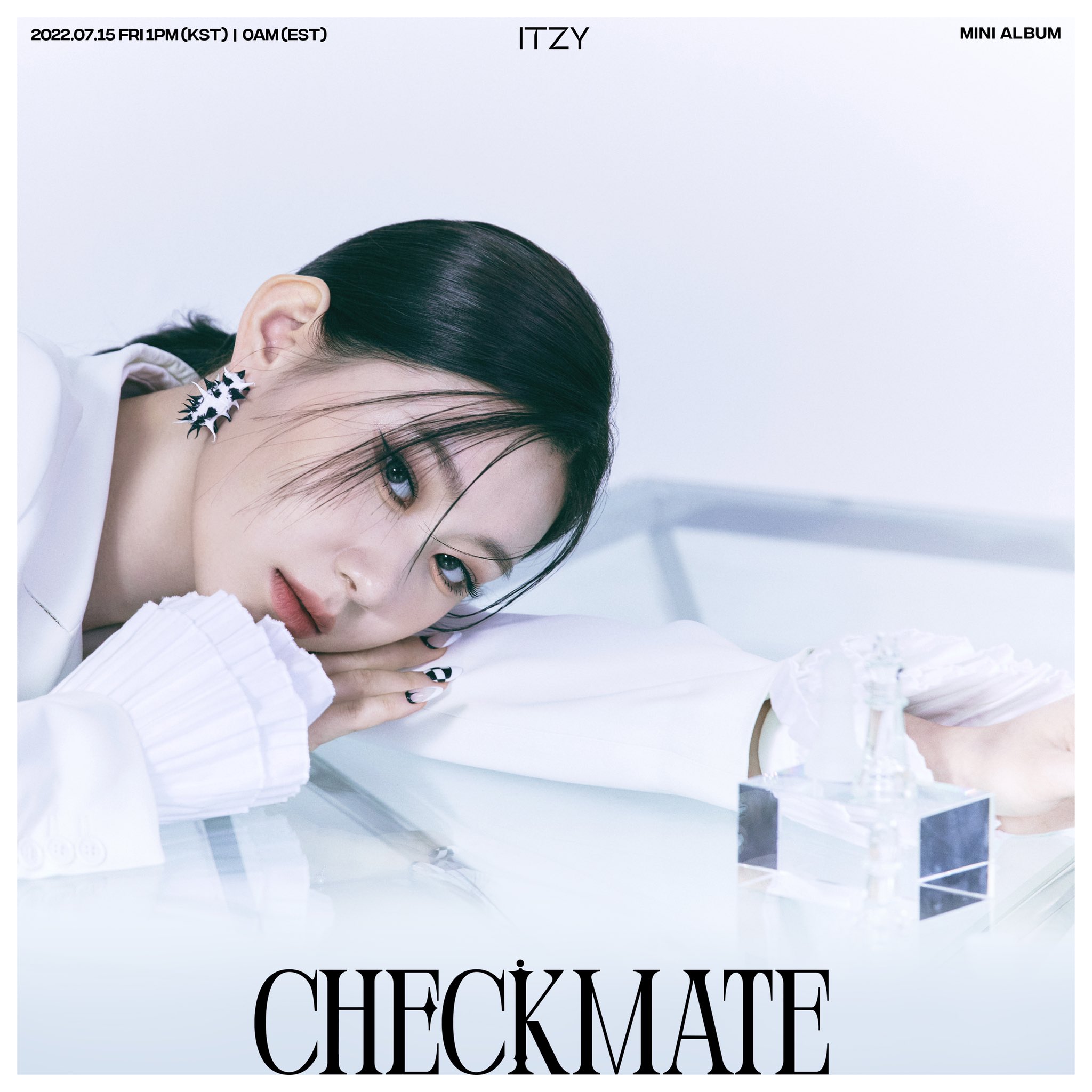 When asked what kind of image they wanted to show through this album, Chaeryeong remarked, “The new album ‘CHECKMATE’ is an album with a total of seven songs in various genres including the title song ‘SNEAKERS’. It is full of colors that only ITZY can showcase from what fans like, what we wanted to try, and what we haven’t shown before. Through this album, I want to show that ITZY is a team with various charms!” 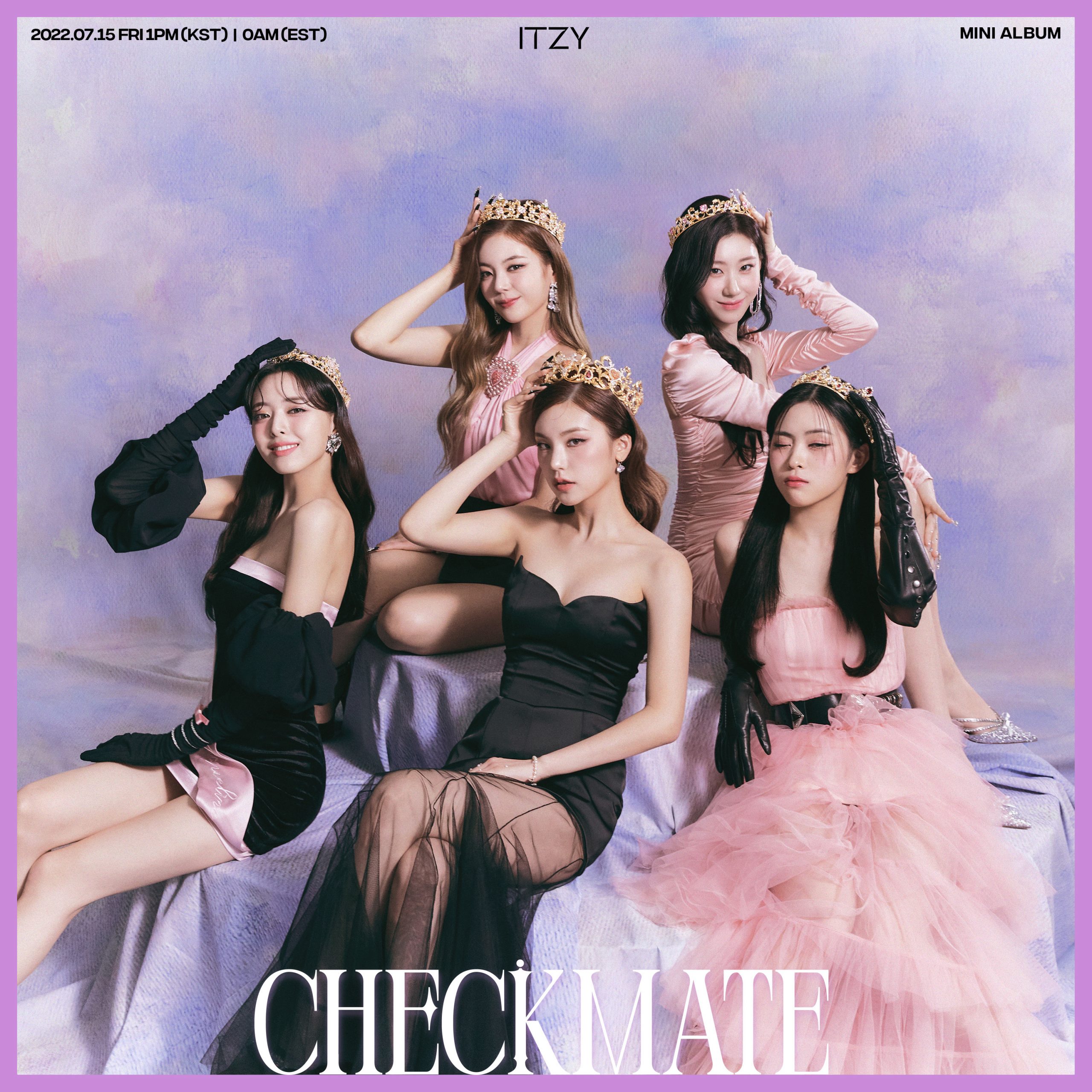 Yeji introduced the title song by saying, “The new song ‘SNEAKERS’ is a song with the message of running farther together to the moment you feel most free, wearing sneakers that make you feel good. We compared being free-spirited to sneakers, but we hope that those who listen to the song will find their own sneakers that make them feel free.” 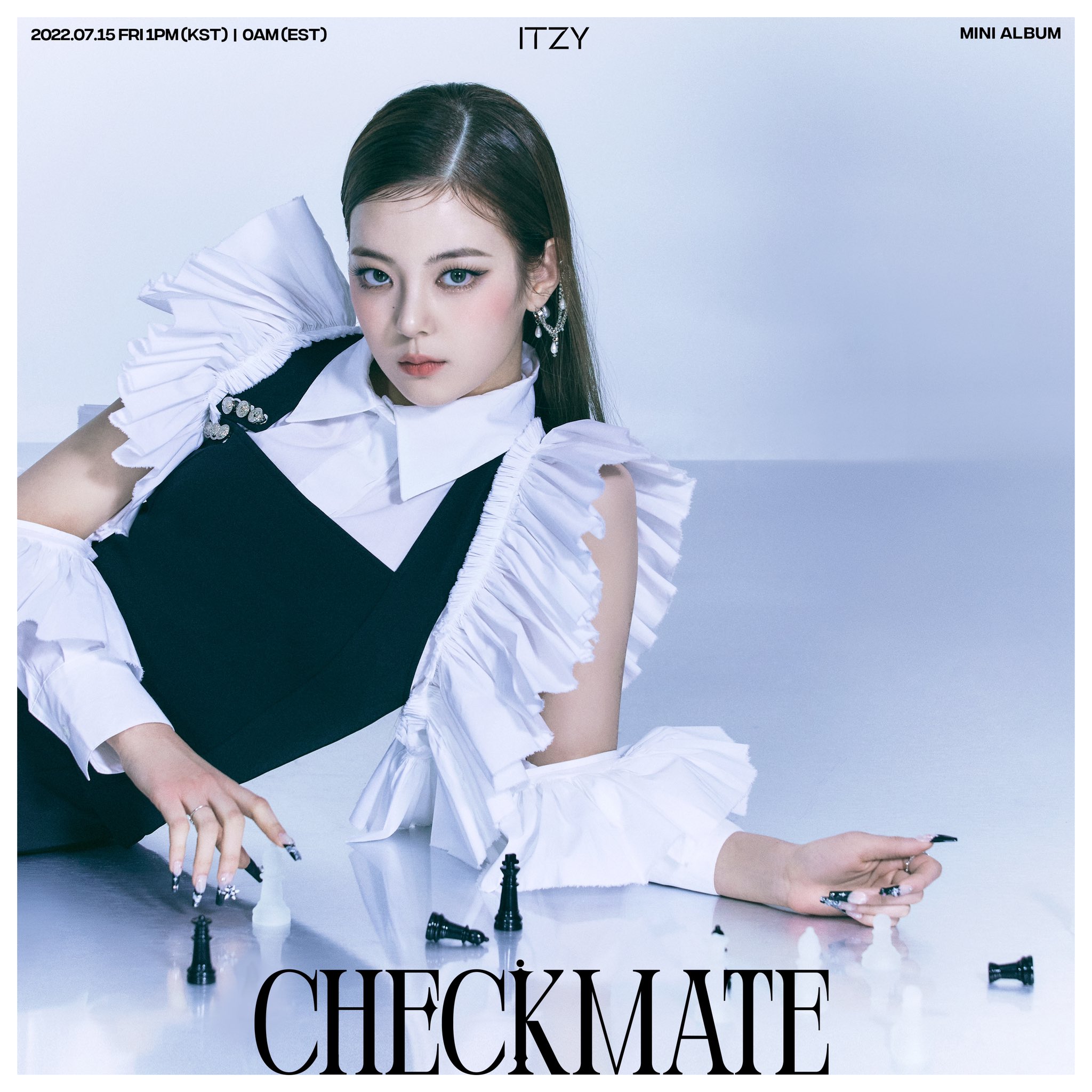 When asked where they would want to go if they had sneakers that can take them wherever, Lia answered, “If there are sneakers that can take me anywhere freely, I want to visit the modern era. I’m interested in it because it’s an era that appears frequently in movies, and I really want to experience what it’s like to live in that atmosphere.” 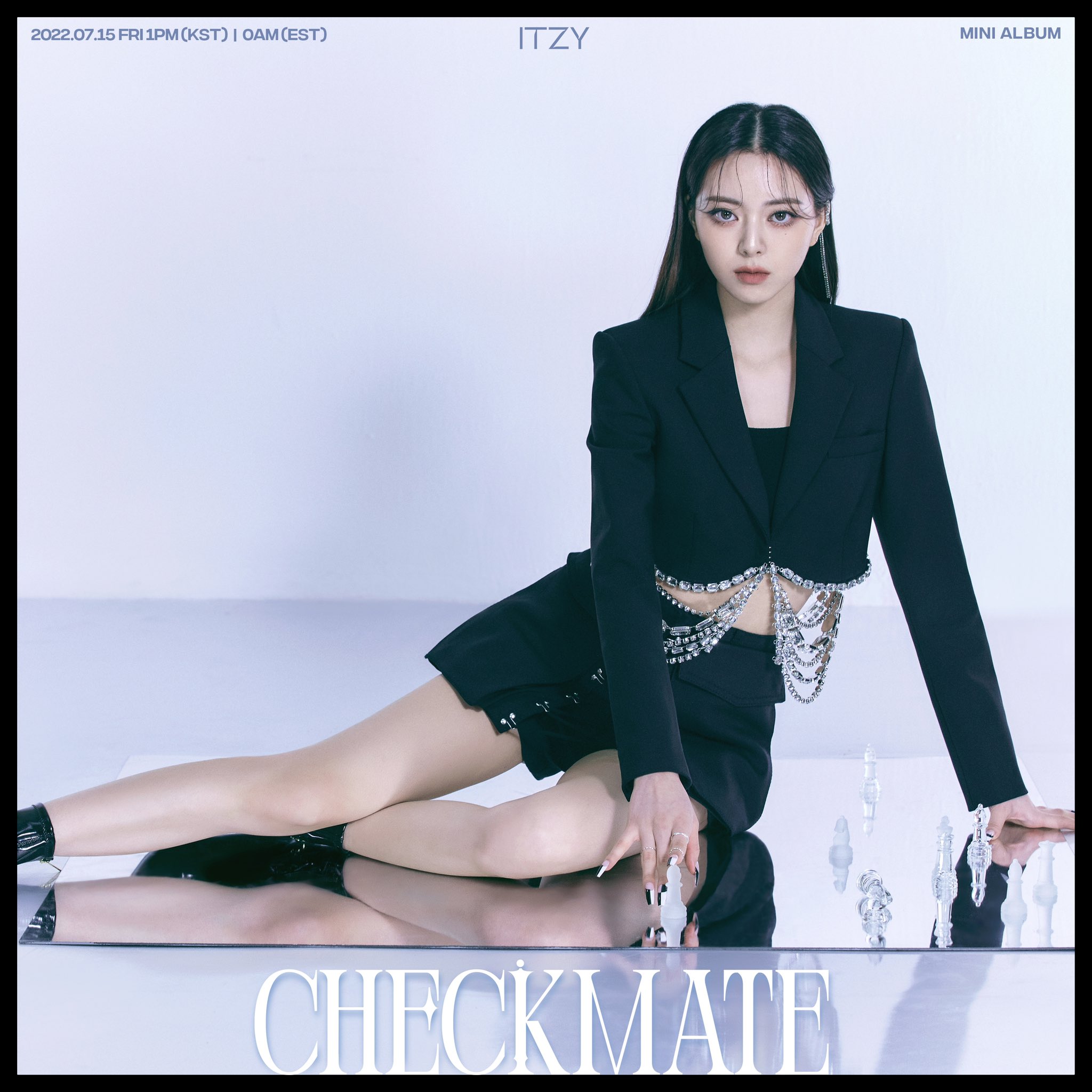 The youngest member Yuna turned 20 (in Korean reckoning) this year. When asked how she felt when receiving lots of congratulatory messages from fans at their fan meeting, Yuna said, “Thanks to MIDZY who has always been with us, my teenage years are full of happy and proud memories. At the same time, I am excited to fill my 20s with happy moments together with MIDZY.”

When asked how she would picture herself in her 20s following her shining teenage years, she answered, “Yuna in her 20s is more mature in many ways, and I think she will be able to move forward with confidence together with her sister-like members and MIDZY in search of her own answers. Please look forward to Yuna in her 20s too!” 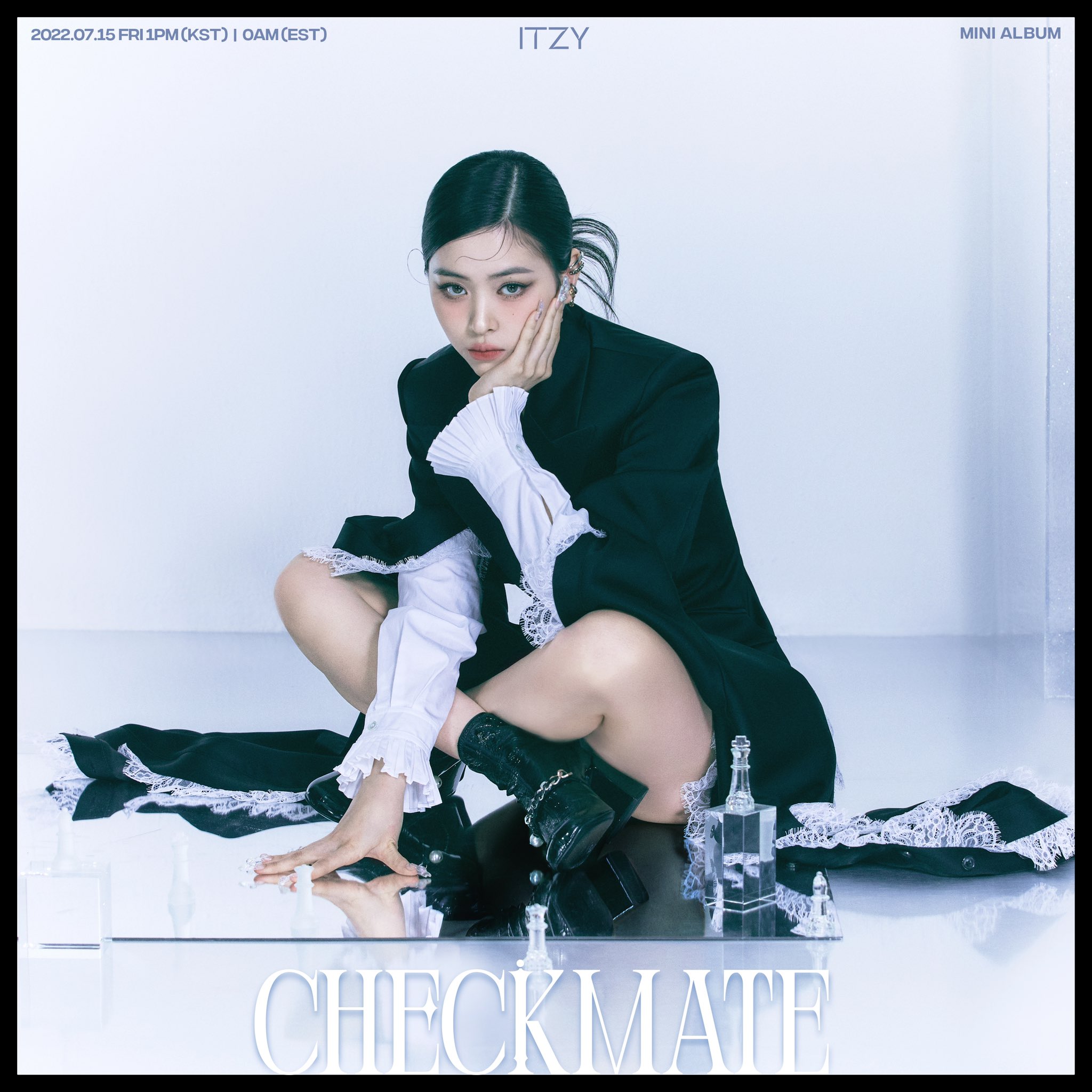 ITZY will start their long-awaited first world tour, kicking off with the Seoul concerts on August 6 and 7. Ryujin expressed her feelings by saying, “I’m excited for our long-awaited first world tour, but I’m nervous at the same time. We are preparing performances that MIDZY will love. I want to present our performance to the fans as soon as possible and enjoy it together. See you at the concert hall!”

Check out the tour dates for ITZY’s world tour here!