Previously, Jang Wook (Lee Jae Wook) entered Songrim’s learning institution Jeongjingak, while his teacher Mu Deok (Jung So Min) was unable to join him. Their parting of ways evoked pity from viewers, as they had been together through thick and thin without leaving each other’s side for even a moment. While apart, the other’s absence left a deep mark on both of them, and viewers earnestly hoped for their reunion.

New stills reveal a sort of uncanny atmosphere between the teacher and her pupil as they meet after dark. Jang Wook keeps his eyes glued on Mu Deok, as if he is unable to tear his gaze away. His feelings for her appear to have grown even deeper, and Mu Deok is taken aback by his intense gaze. She holds something in her hand, although it is secondary to the lingering tension hanging around the pair. Will they progress beyond their relationship as teacher and student? 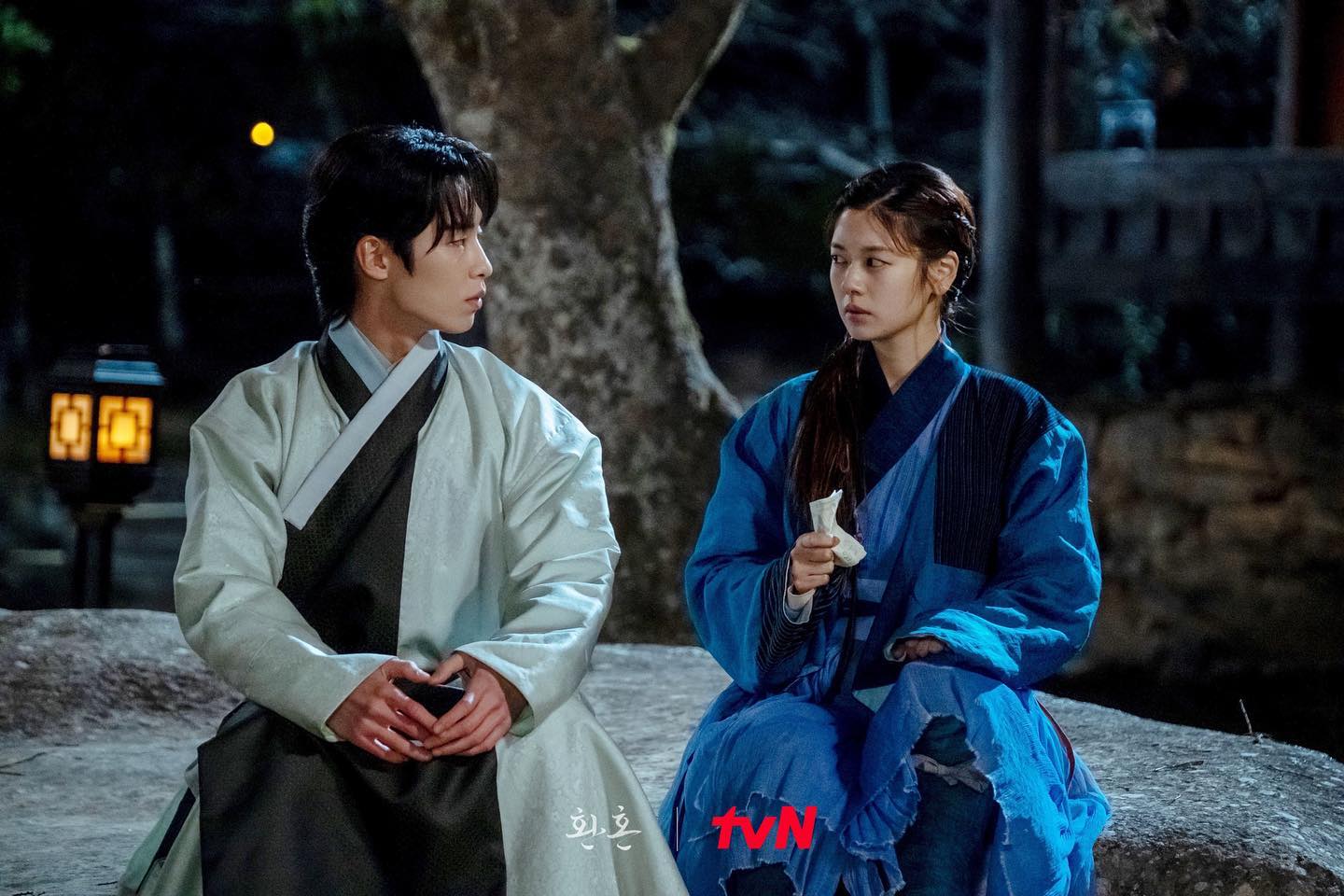 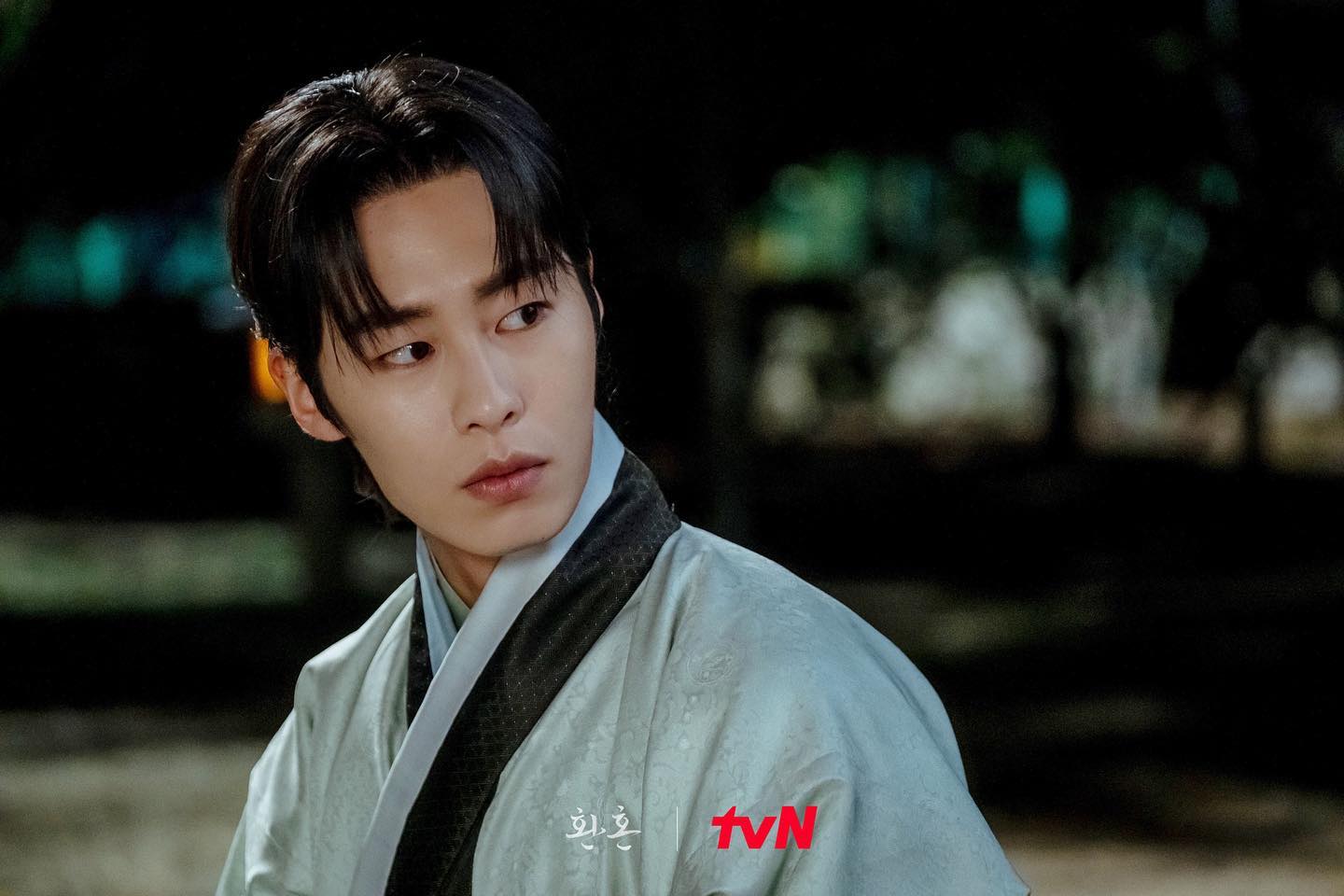 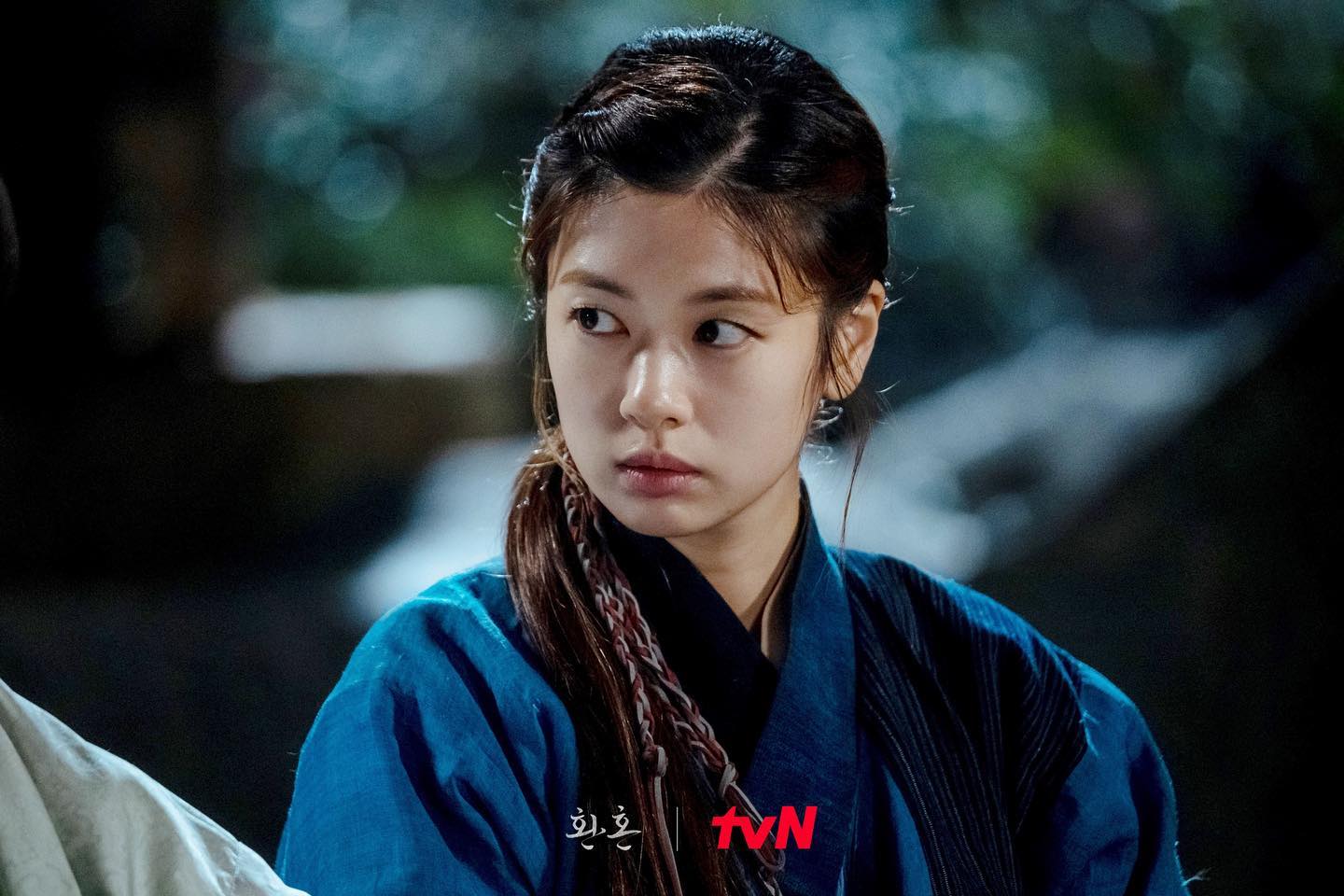 The drama’s production team commented, “Jang Wook’s feelings for Mu Deok are beginning in earnest. As Jang Wook has come to a realization of his own feelings, his straightforward approach is certain to make hearts pound. This will also result in a big change in their relationship, so please look forward to tonight’s episode.”

In the meantime, check out Lee Jae Wook in “Extraordinary You” below: