Ryu Jun Yeol Talks About Achieving His Dream Through “Alienoid,” First Impressions Of The Script, And More

Ryu Jun Yeol, who has returned to the big screen after three years since the film “The Battle: Roar To Victory,” shared his feelings about participating in the film “Alienoid” and the charm of it.

The film “Alienoid” is directed by Choi Dong Hoon, a star director who has led films such as “Tazza: One Eyed Jack,” “The Thieves,” and “Assassination,” and is his first sci-fi film in seven years.

In a recent interview, Ryu Jun Yeol talked about theaters recently regaining vitality after being stagnant for years due to COVID-19. He commented, “I could feel the changes as I went through the promotional events for the film. Going to the theater itself makes me so happy and excited. It’s the moment I have really been waiting for.” 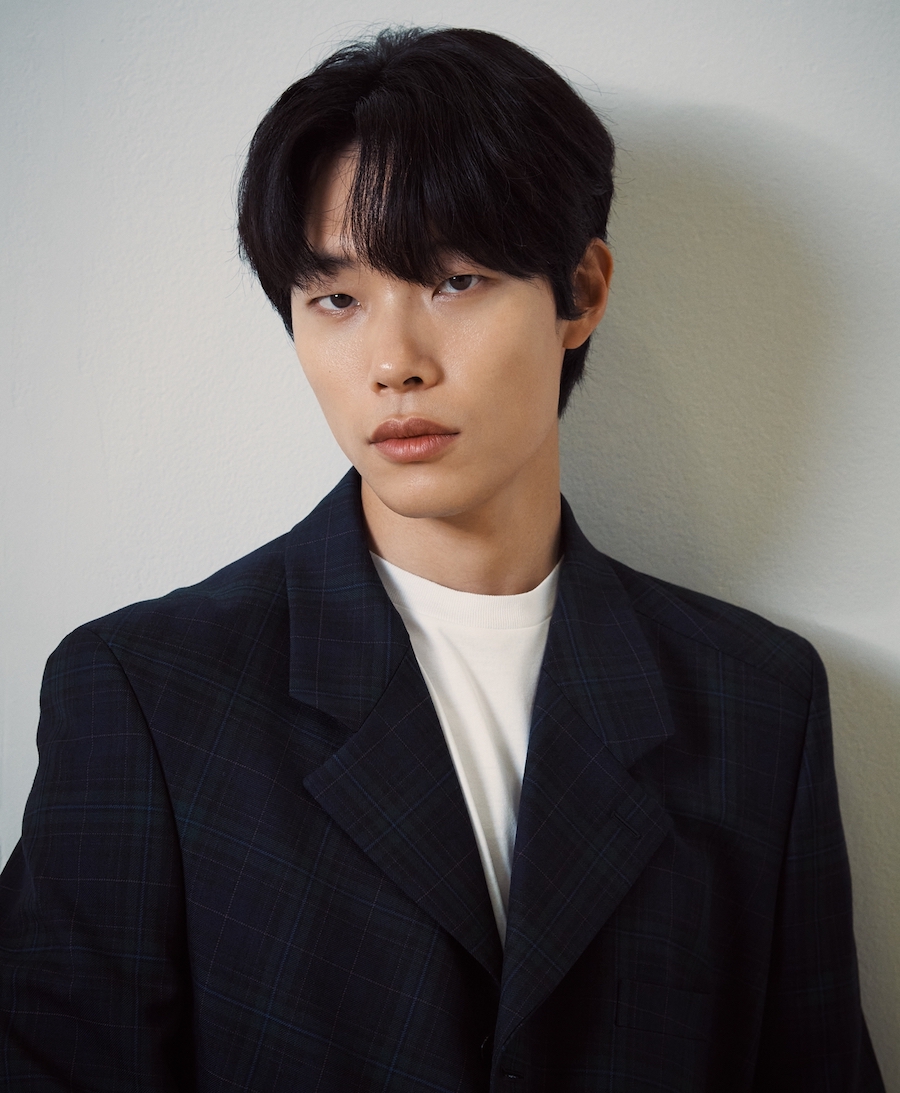 Ryu Jun Yeol, who has dreamed of working with Choi Dong Hoon while watching all of his films, finally achieved his dream through “Alienoid.” Ryu Jun Yeol recalled the moment by saying, “When I first heard that I was going to work with him, I was so moved and my emotions welled up. I was so touched when having meetings and discussing with the director.”

He said, “When I first read the script, I was like, ‘Hm? What is this talking about?’ When I read it again, I was in tears as I realized that the director was trying to talk about fate. I once again felt that the director has a great imagination.”

“Director Choi’s lines have power. Every line is so well written that there is not a single line to leave out. If you pay attention to the lines, there are many lines that penetrate throughout the film. It is like a poem or a classic work. I hope viewers focus on the lines when watching the film,” he added. 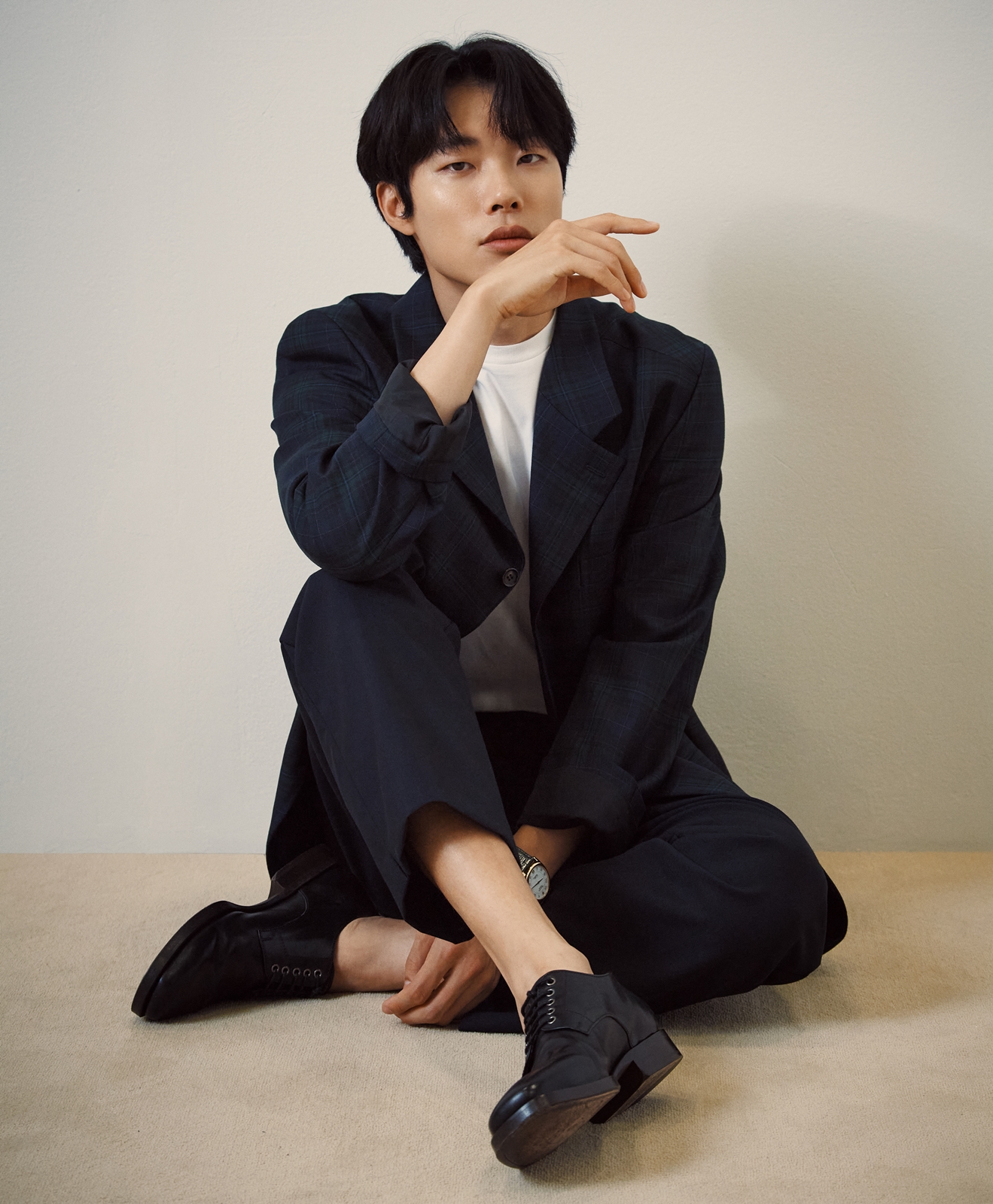 “Alienoid” filmed for 387 days, which is the longest production period in Korean film history. Part 1 and Part 2 were produced together, and Part 2 is expected to be released next year.

Ryu Jun Yeol commented in this regard, “I think moments where audiences felt half in doubt will get fulfilled in Part 2. I felt that this film is a work that needs to be divided into Part 1 and 2 to increase the level of perfection. I expect the catharsis to be great when the stories that the director has scattered in Part 1 get all sorted out in Part 2.” He also asked for continued interest in “Alienoid.”

While waiting, watch Ryu Jun Yeol in “Lucky Romance” below:

Ryu Jun Yeol
Alienoid
How does this article make you feel?