NCT’s Doyoung, Han Ji Hyo, And Kwon Ah Reum Are All Smiles For “Dear X Who Doesn’t Love Me” Poster

A special poster for TVING’s original drama “Dear X Who Doesn’t Love Me” has been released.

“Dear X Who Doesn’t Love Me” is a new romance drama about a magical notebook that can make anyone fall in love with someone for one month. When Seo Hee Soo (Han Ji Hyo), a college student and aspiring lyricist with low self-esteem, stumbles upon the notebook, she winds up becoming entangled with multiple men including her guy friend Jung Shi Ho (NCT’s Doyoung).

Previously, the drama revealed the relationships between the characters who are intertwined in various ways as best friends from high school, drinking buddies, and co-workers from a part-time job, raising more curiosity about the story that will unfold in the future.

The first three episodes depicted the stories of Hee Soo, who started a romance she had dreamed of through a special lyric notebook, and Shi Ho, who seems to have feelings for Hee Soo and knows about the secret of Hee Soo’s special notebook. The drama also portrayed how Se Jin (Kwon Ah Reum) slowly approached Shi Ho with her honest emotions.

The phrase written on the poster, “Is there an expiration date between us too?” raises anticipation for the story of the three people who seem to go back and forth between love and friendship. Moreover, the question brings attention to what will happen to Hee Soo and Park Jun Young (Kim Ji Hoon), a younger man who she met at the library and started dating. 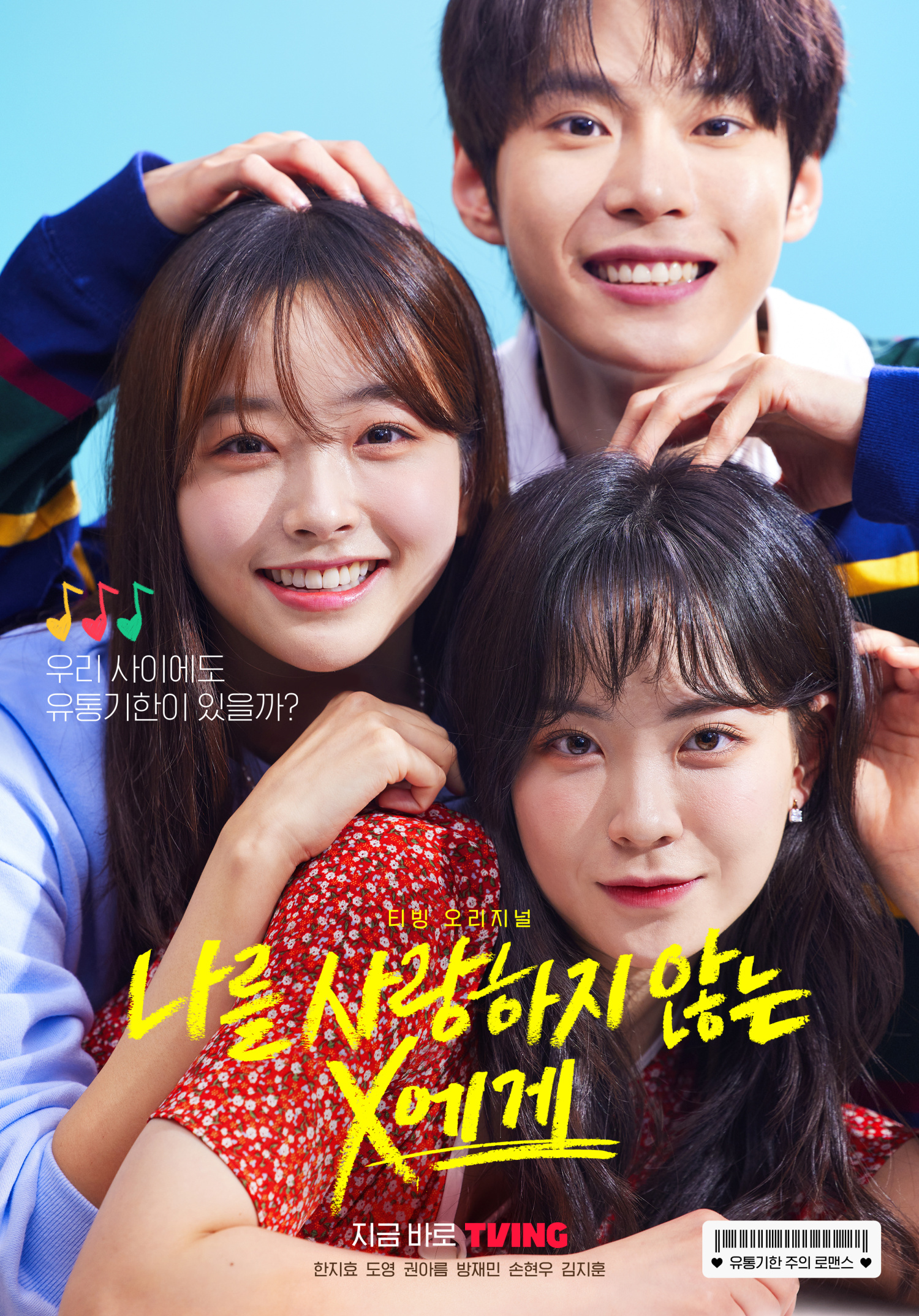 Watch the first episode with subtitles below!