The two modeled Fendi’s latest collection for Cosmopolitan, showcasing their bold and youthful energy that highlights the theme of the photo shoot of “powerful women ready to take on challenges.” This milestone comes just two months after their debut, making it an even more meaningful celebration of firsts.

In the interview that followed, Hong Eunchae and Kazuha reflected on their debut and what’s up next for LE SSERAFIM. Kazuha commented, “As someone who has done ballet for 15 years, K-pop is an entirely new world for me. Like the lyrics in our debut track ‘FEARLESS‘ that state, ‘I got no fear,’ I want to move forward fearlessly.”

Hong Eunchae added, “Before I debuted, I worried that I’d get nervous, but once I was on stage, it was rather exciting and fun. I’m the kind of person who enjoys being on stage.” 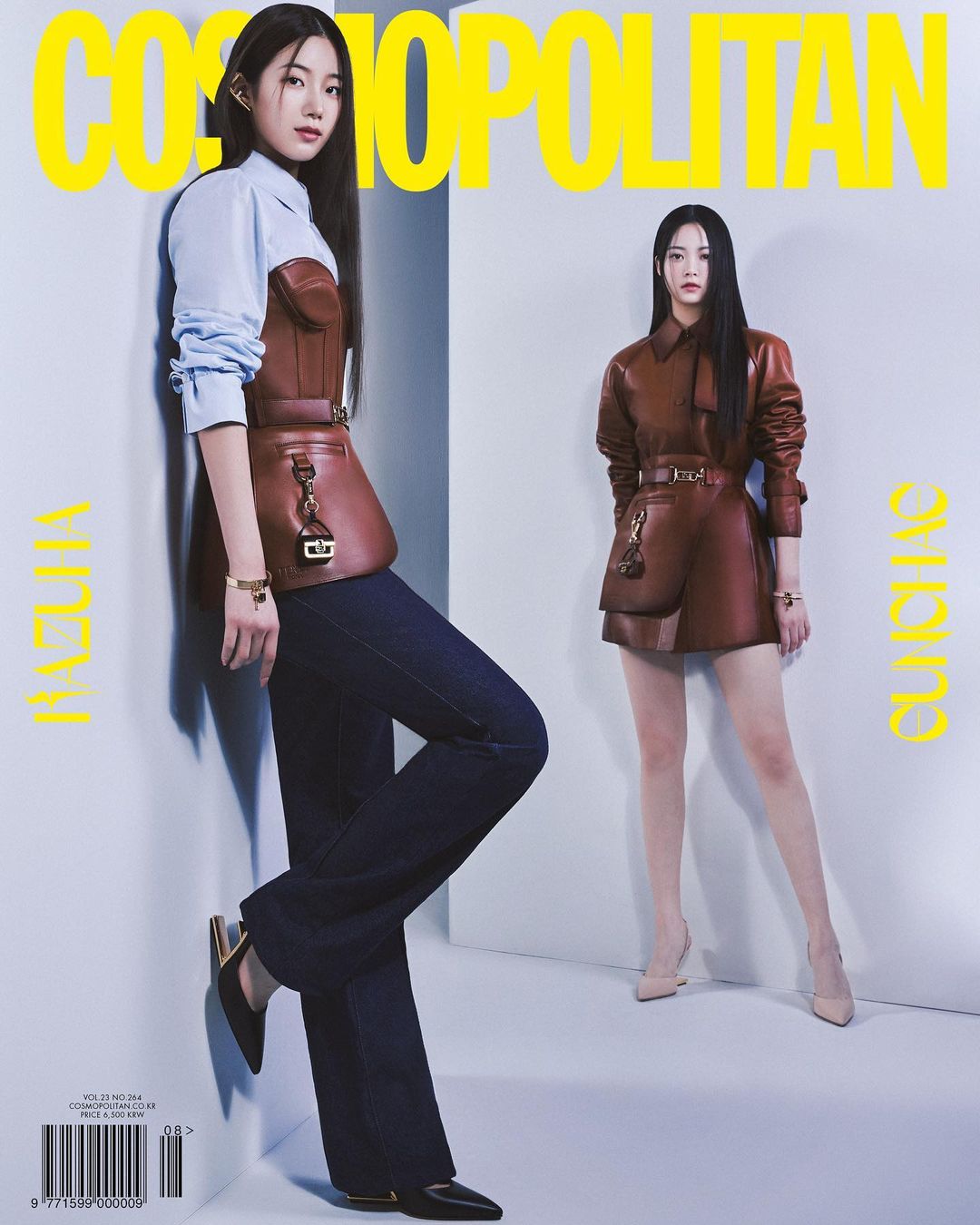 Two months have passed since LE SSERAFIM debuted with their song “FEARLESS,” but the song’s popularity is still going strong with its continued run on the Billboard’s Global Excl. U.S. chart.

Kazuha shared her thoughts on the group’s success, saying, “It was hard to really realize our popularity until going to Japan. But when I recently visited, meeting with fans and going on stage made me feel that people are really supporting us even in Japan. Moving forward, I’d like to meet with fans not only in Japan but all across the world.”

Hong Eunchae was also excited about the responses to their debut, saying, “I’m happy because it seems like people are still listening to our song now even after we wrapped up our promotions. It’s still cool to hear our song while walking on the streets.”

Check out more photos from their pictorial below! 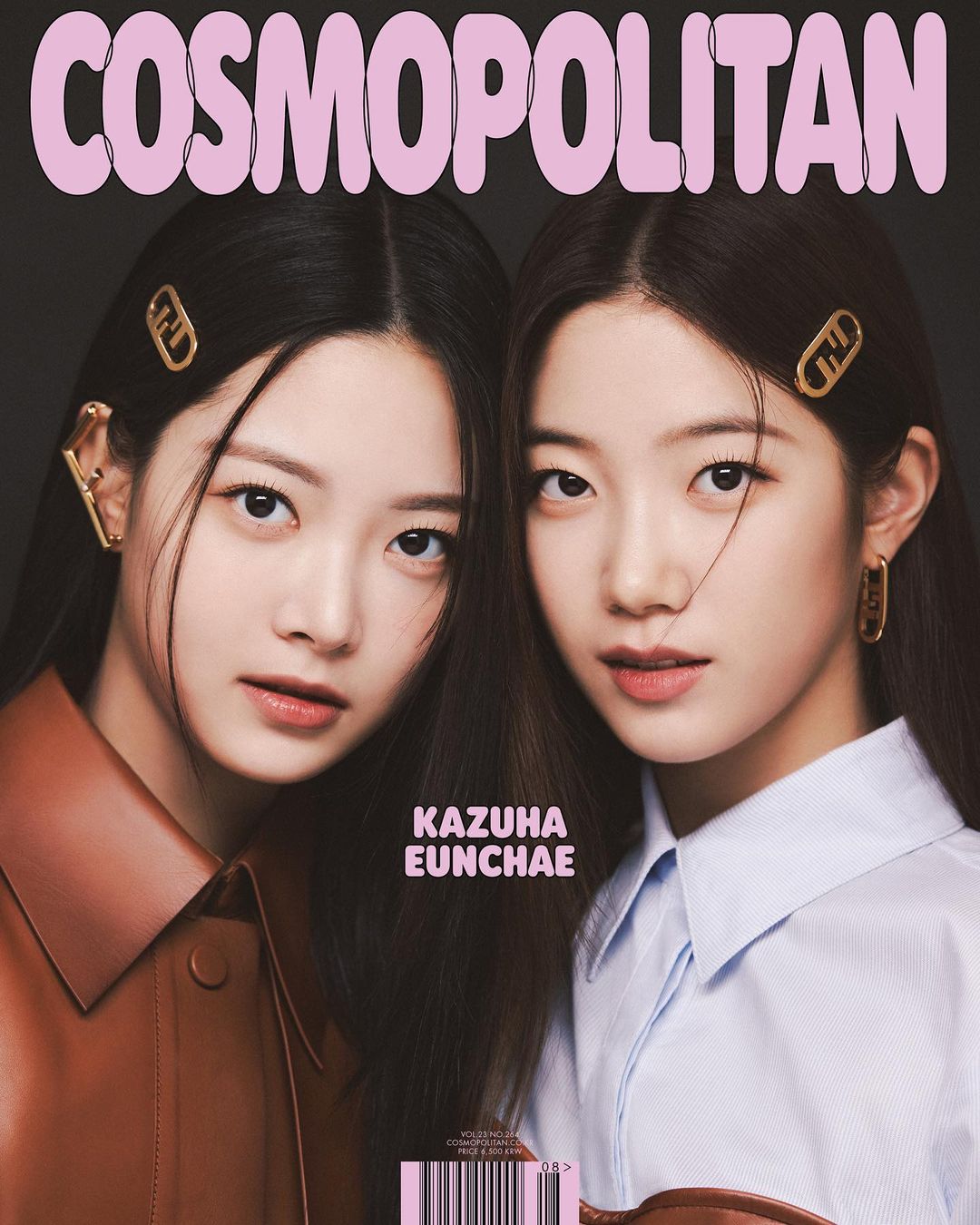 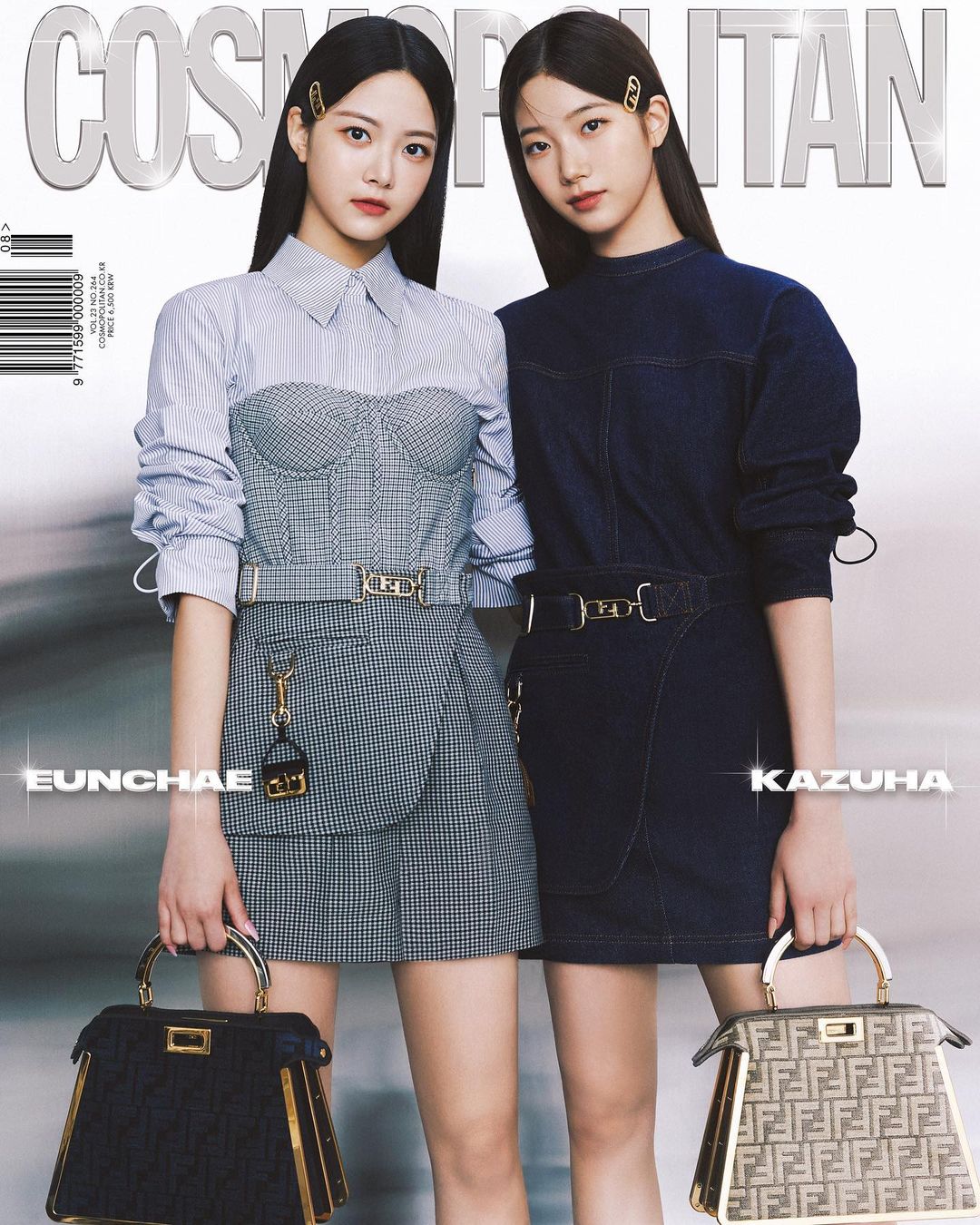 Cosmopolitan
LE SSERAFIM
Hong Eunchae
Kazuha
How does this article make you feel?