Yang Kyung Won and Kwak Dong Yeon have expressed their excitement for the premiere of “Big Mouth”!

Yang Kyung Won stars as Gong Ji Hoon, the CEO of media tycoon Woojung Ilbo and the leader of NR Forum, a secret organization of powerful business tycoons. Kwak Dong Yeon makes a special appearance as Jerry, who has been convicted of fraud three times and is a huge fan of Big Mouse.

Ahead of the drama’s premiere, the two actors spoke about their roles and shared points to look forward to in “Big Mouth”!

Recalling his first impressions of the drama, Yang Kyung Won shared, “After reading the early parts of the script, I grew incredibly curious about the next episodes. The story was extremely interesting.”

He continued, “I thought that as an actor, there would be a lot of aspects to think about while acting as the character of Gong Ji Hoon, which is why I wanted to try it even more.” Yang Kyung Won wittingly added, “When will I ever get to live as this kind of royal family?”

Yang Kyung Won shared, “While he might be an object of greed to others in terms of money, honor, and authority, Gong Ji Hoon is different. He’s someone who thinks that he rightly deserves all of that.” The actor also described Gong Ji Hoon as someone who speaks his mind without hesitation and loves to boast. He commented, “Please stay tuned to see how well Gong Ji Hoon keeps his word.”

Yang Kyung Won commented, “Depending on the viewers’ perspectives, I think a variety of key points will be created. Honestly, this is a drama that will be fun no matter how you watch it so it’s difficult for me to pick one point [to look forward to]. How about viewers’ search for their own key points while watching the drama?” He continued, “I sincerely thank viewers who are waiting for ‘Big Mouth.’ I’m also really anticipating the first broadcast. I hope this becomes a project that can repay [viewers], given how long you’ve looked forward to it.” 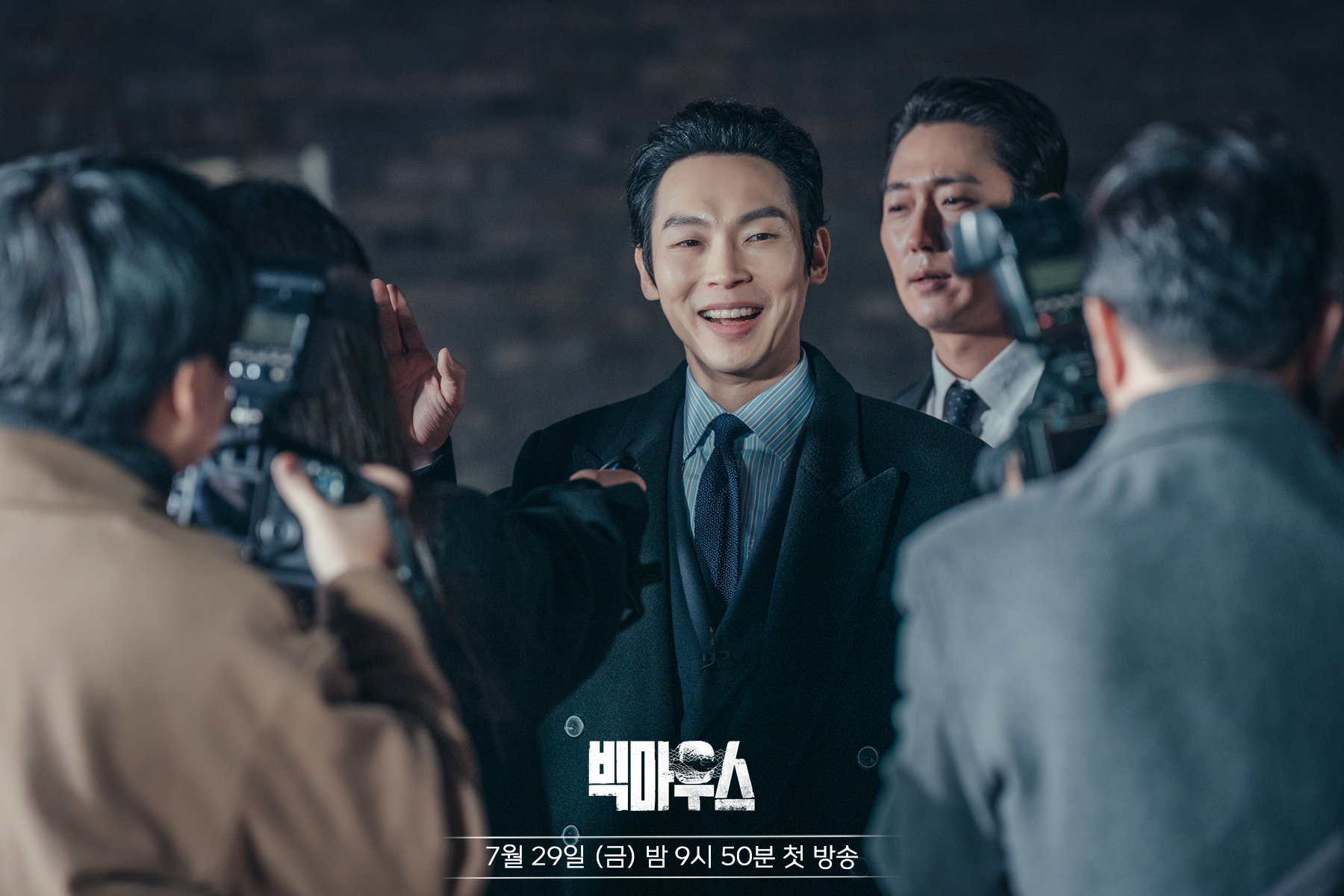 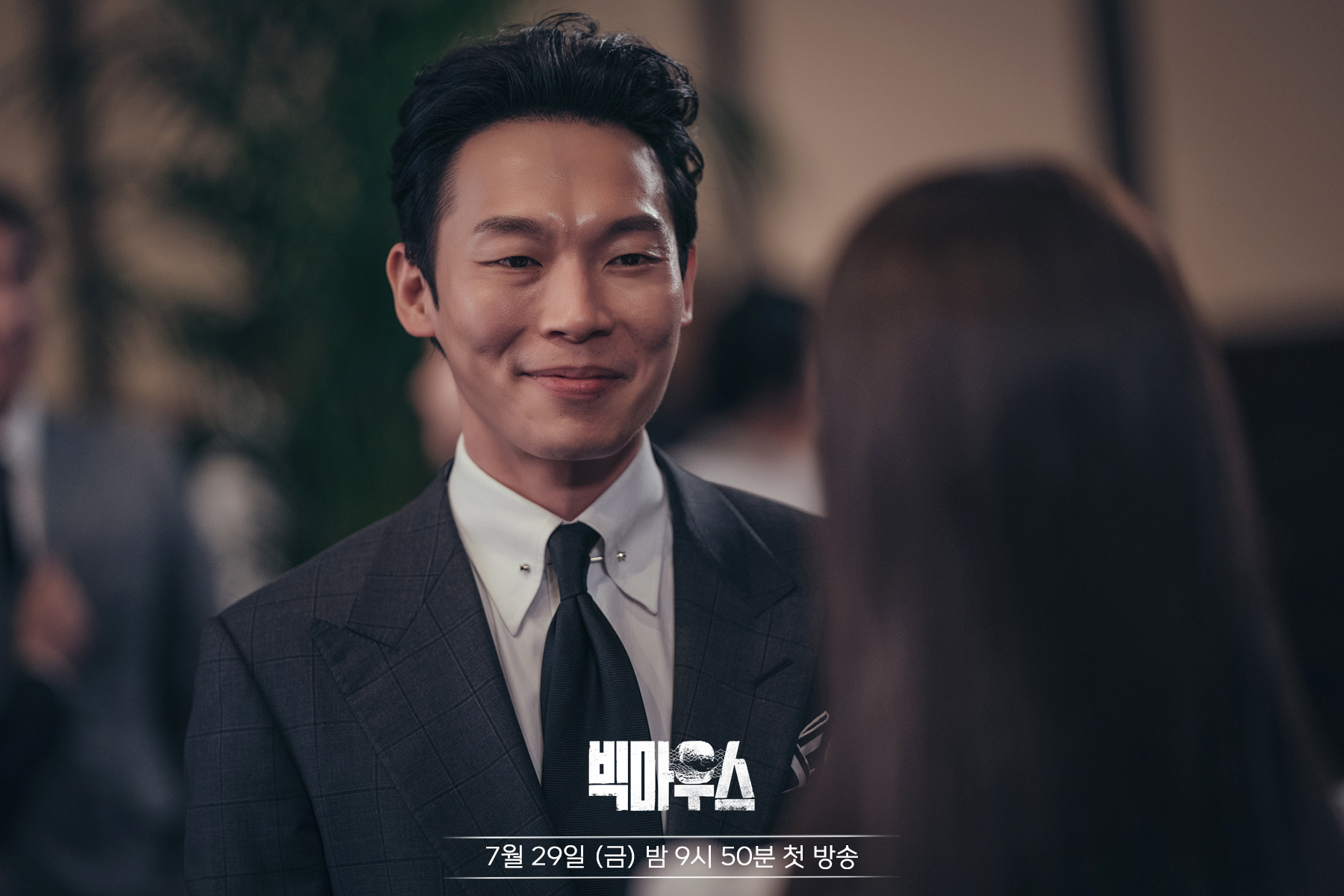 Kwak Dong Yeon also explained that he chose “Big Mouth” because he was fascinated by its powerful story and the flow of the various character relationships were very charming. He added, “I thought the unique story of ‘Big Mouse’ was enough to capture the hearts of viewers.”

Regarding his character Jerry, Kwak Dong Yeon commented, “He’s someone with an unpredictable cuteness whose basic life attitude isn’t dark,” meaning that he conveys positive energy to those around him and receives love back. He continued, “I think in order to hide his personal life that isn’t quite beautiful, he uses a nickname and believes he wants to become like ‘Big Mouth’ to transform his life. I hope that Jerry can now find his own life path and live happily.”

Kwak Dong Yeon shared, “Like I mentioned before, ‘Big Mouth’ draws out the happenings that unfold when those living in Gucheon get tied up in a big situation. That’s why the fun will be doubled if viewers also try to predict the ending with us while watching the drama.” He continued, “As this is a project made through the efforts of many people as they overcame the hot summer and cold winter, I hope it receives lots of love from viewers. I hope you watch ‘Big Mouth’ enjoyably.” 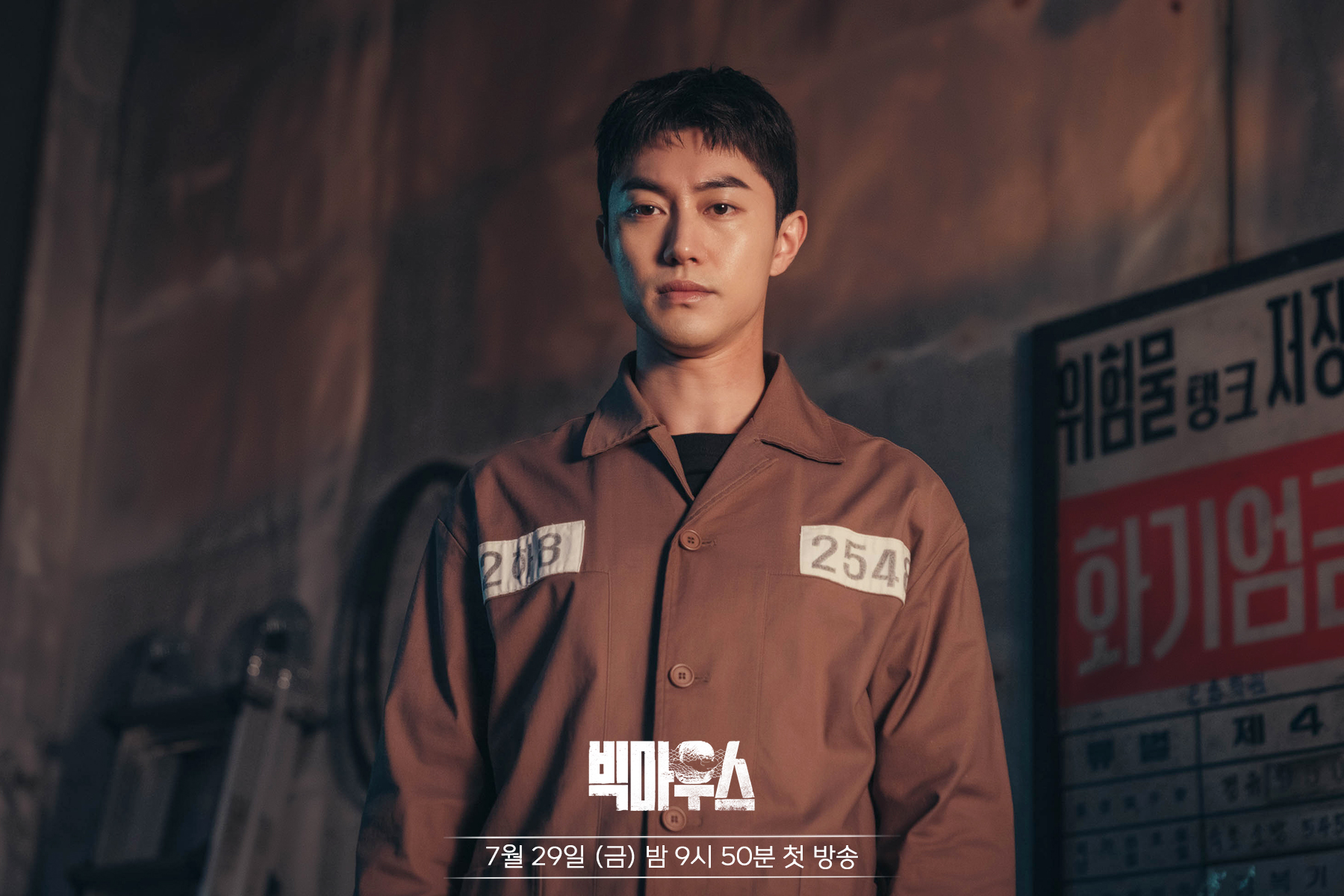 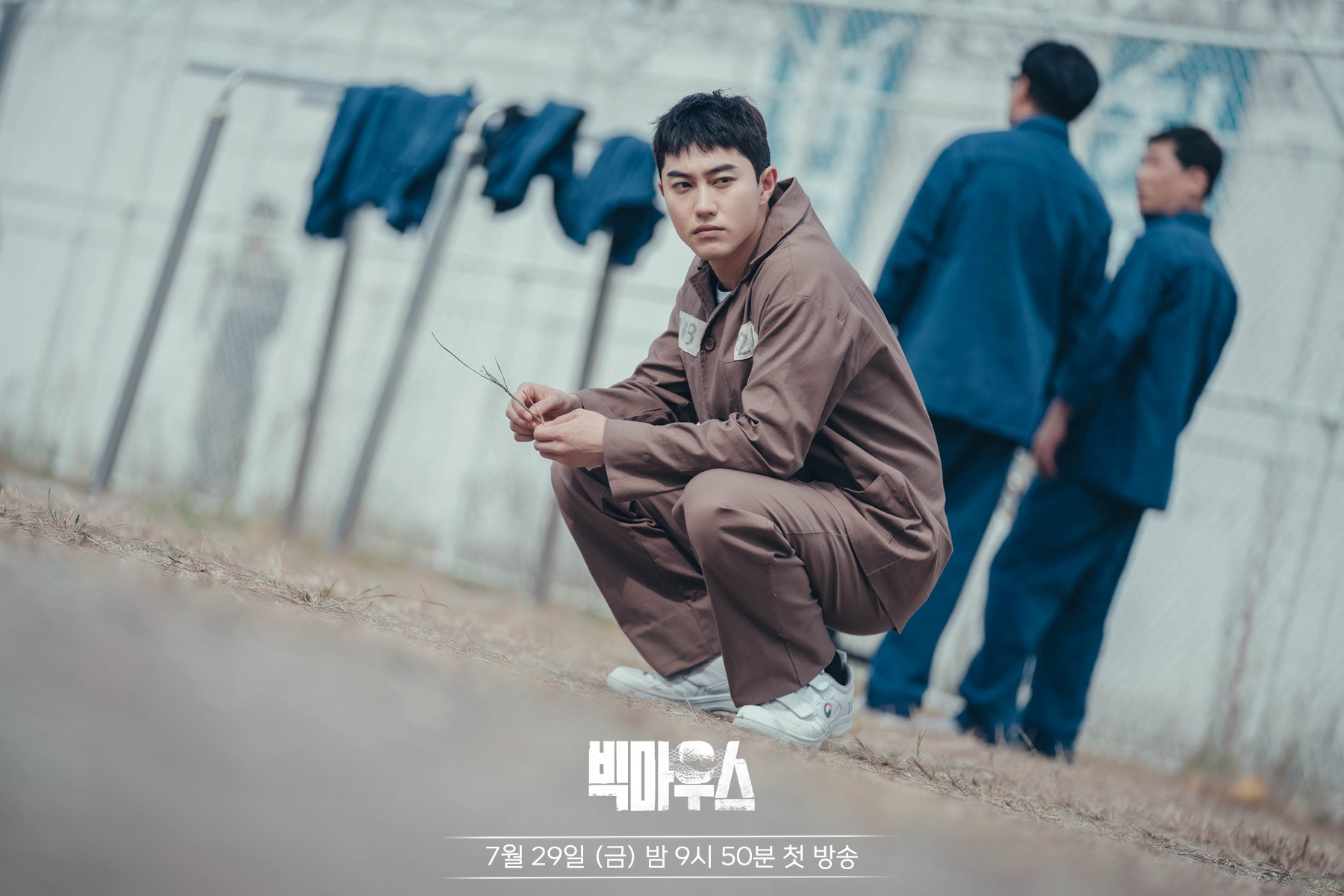