Yuju is back with new music!

On July 28, Yuju released her single “Evening” featuring BIG Naughty along with the music video for the track.

With lyrics by Yuju and BIG Naughty, “Evening” is a song that compares heart-fluttering feelings to late summer weather that is hot during the day but cool at night.

Yuju and BIG Naughty have unveiled the cover art for their upcoming collab “Evening”! 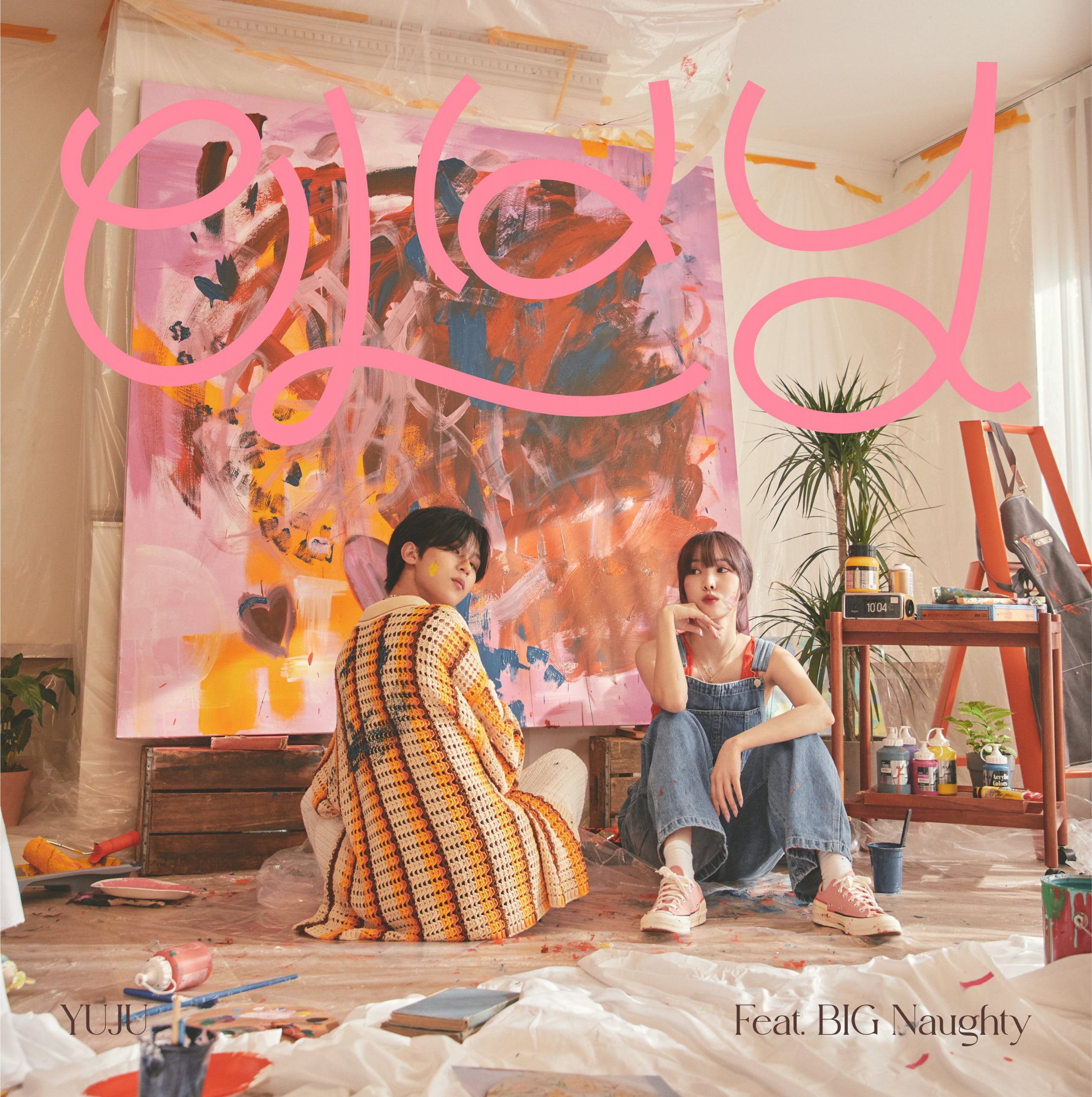 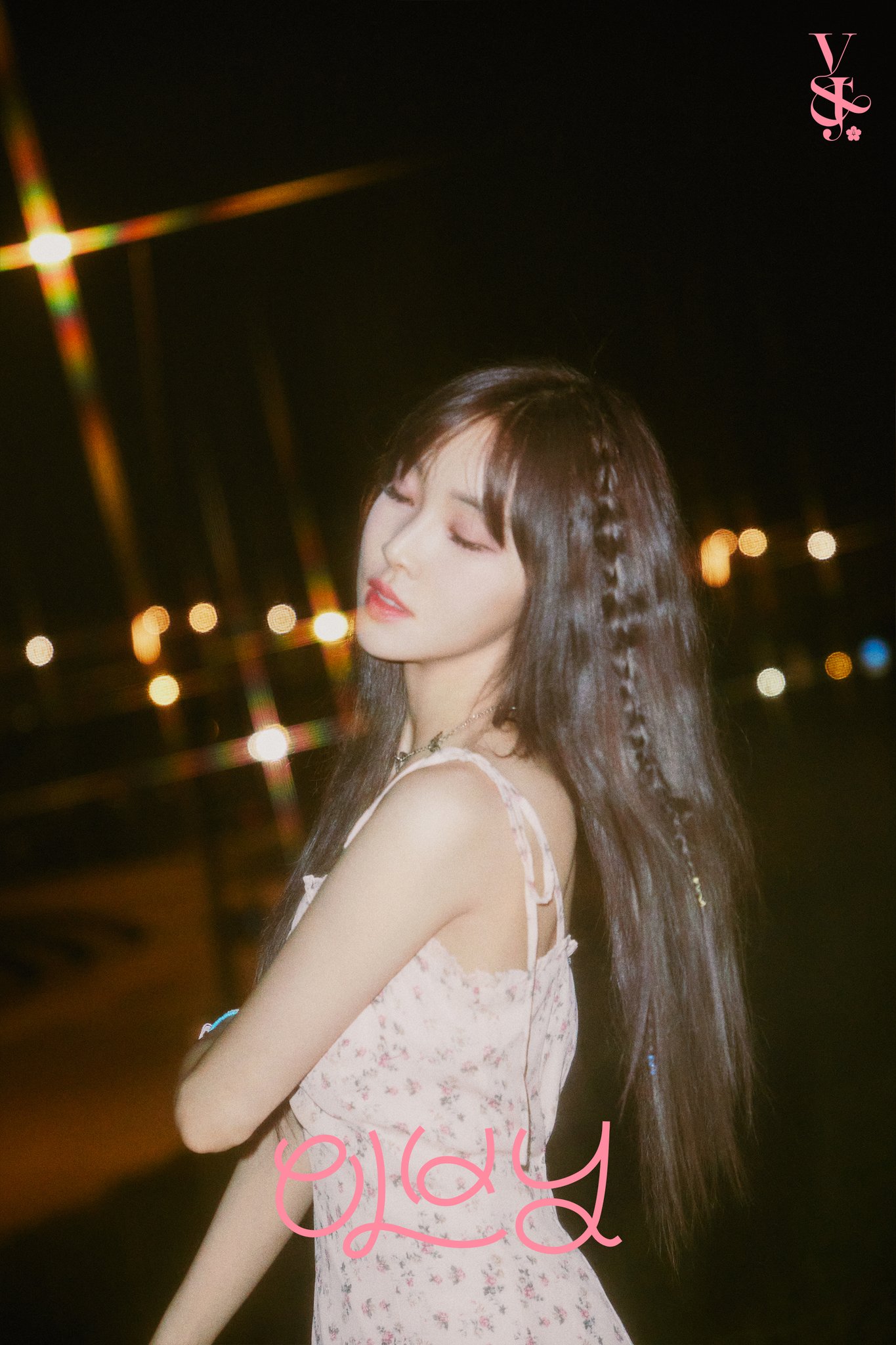 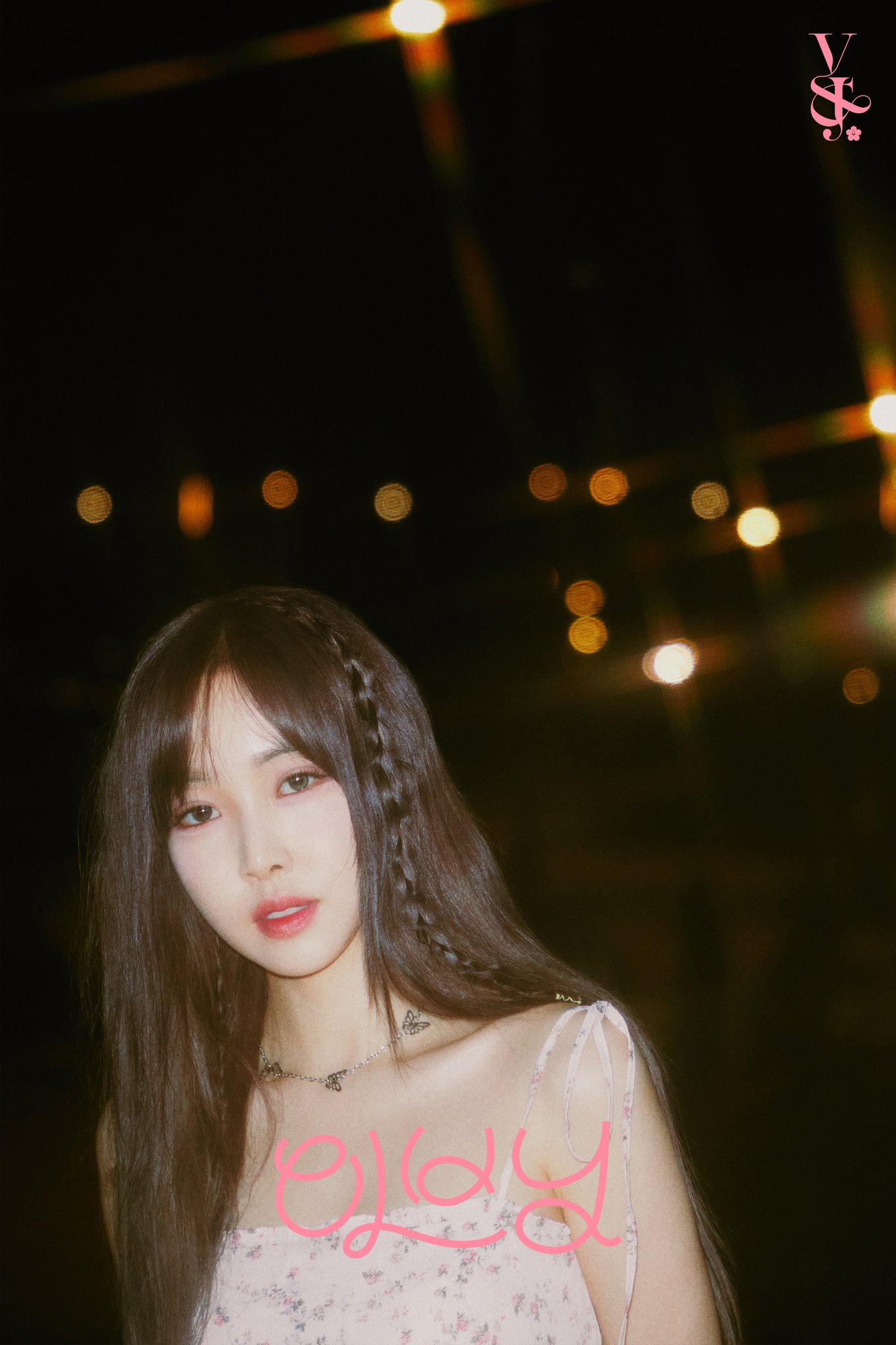 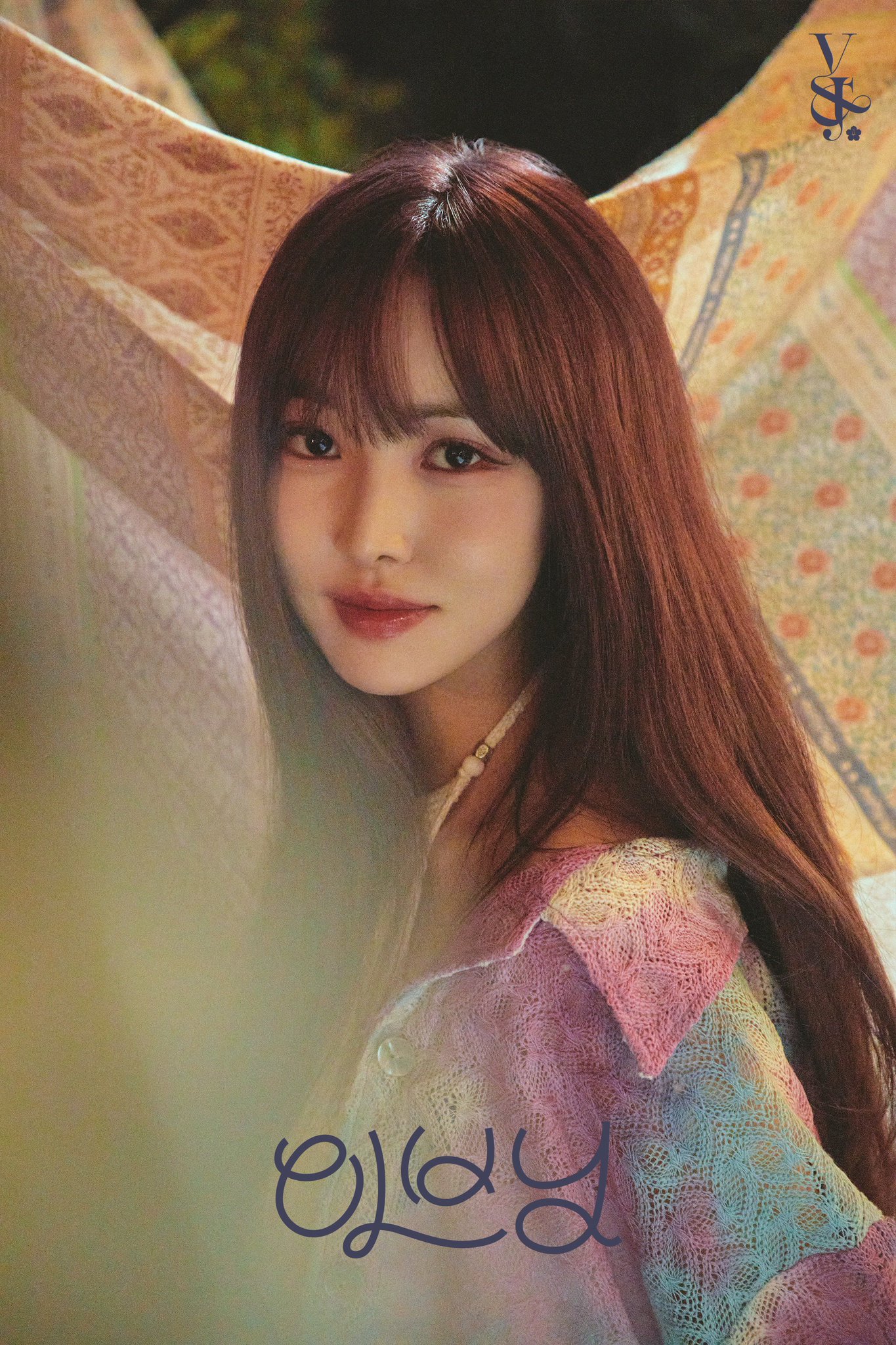 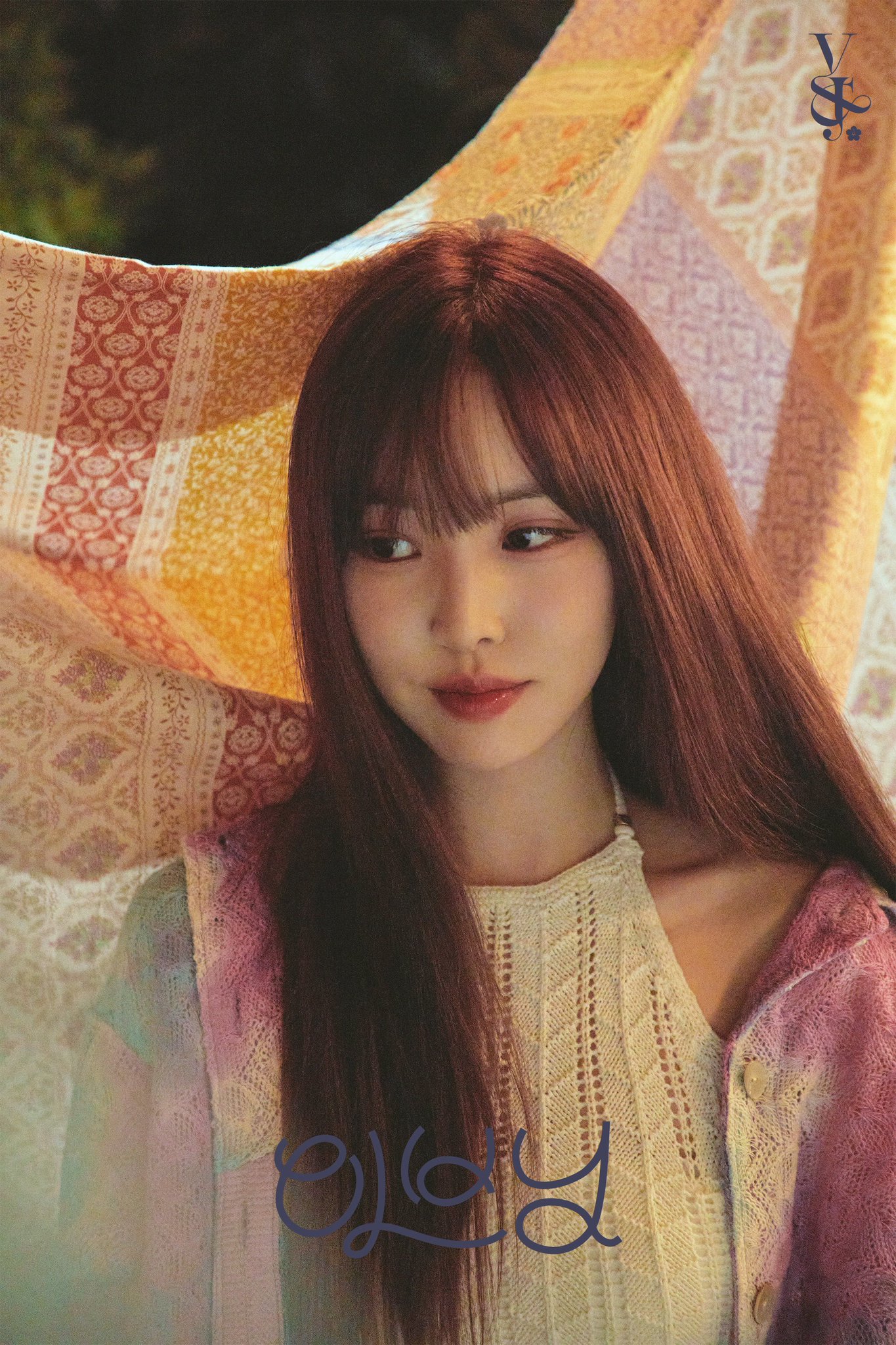 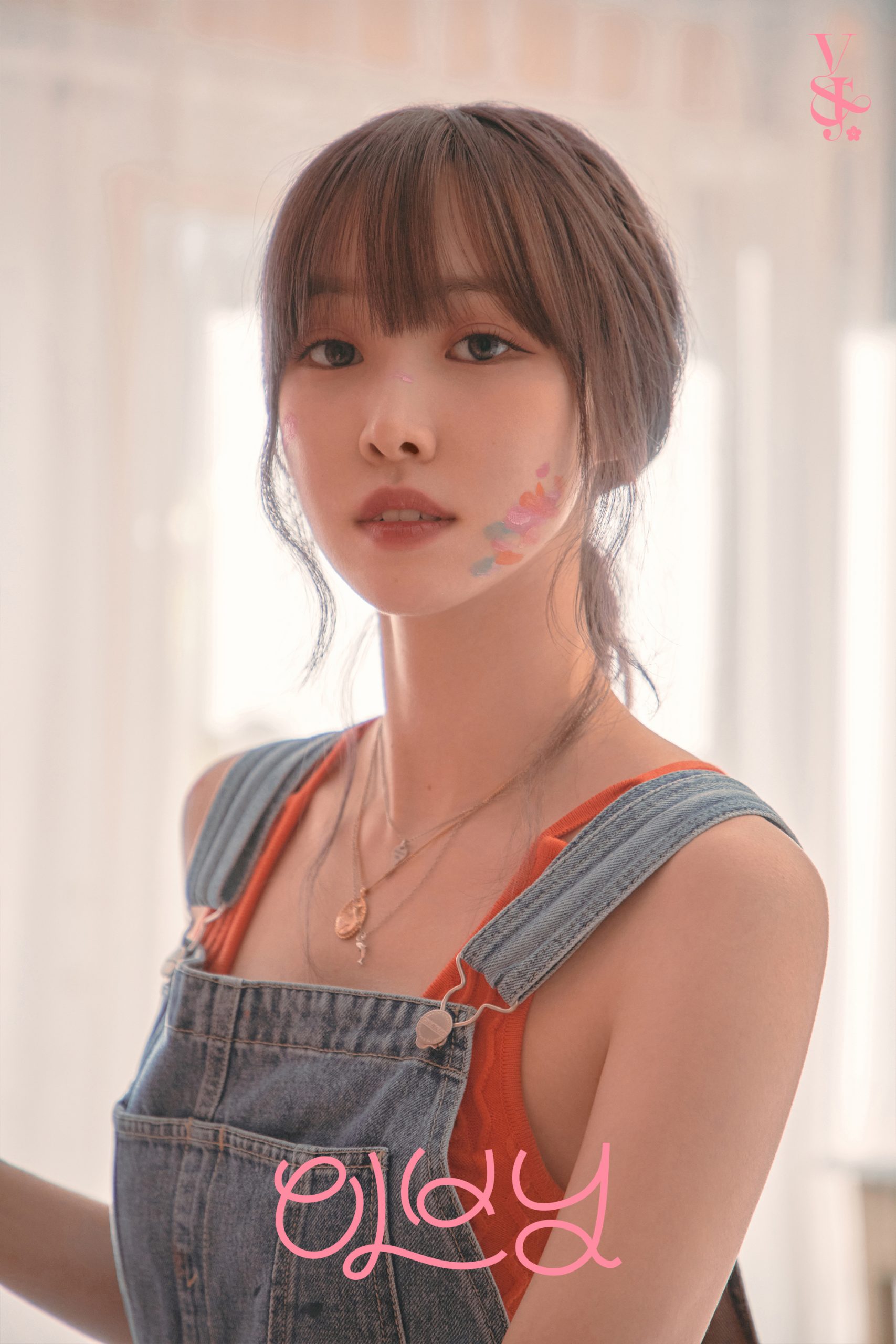 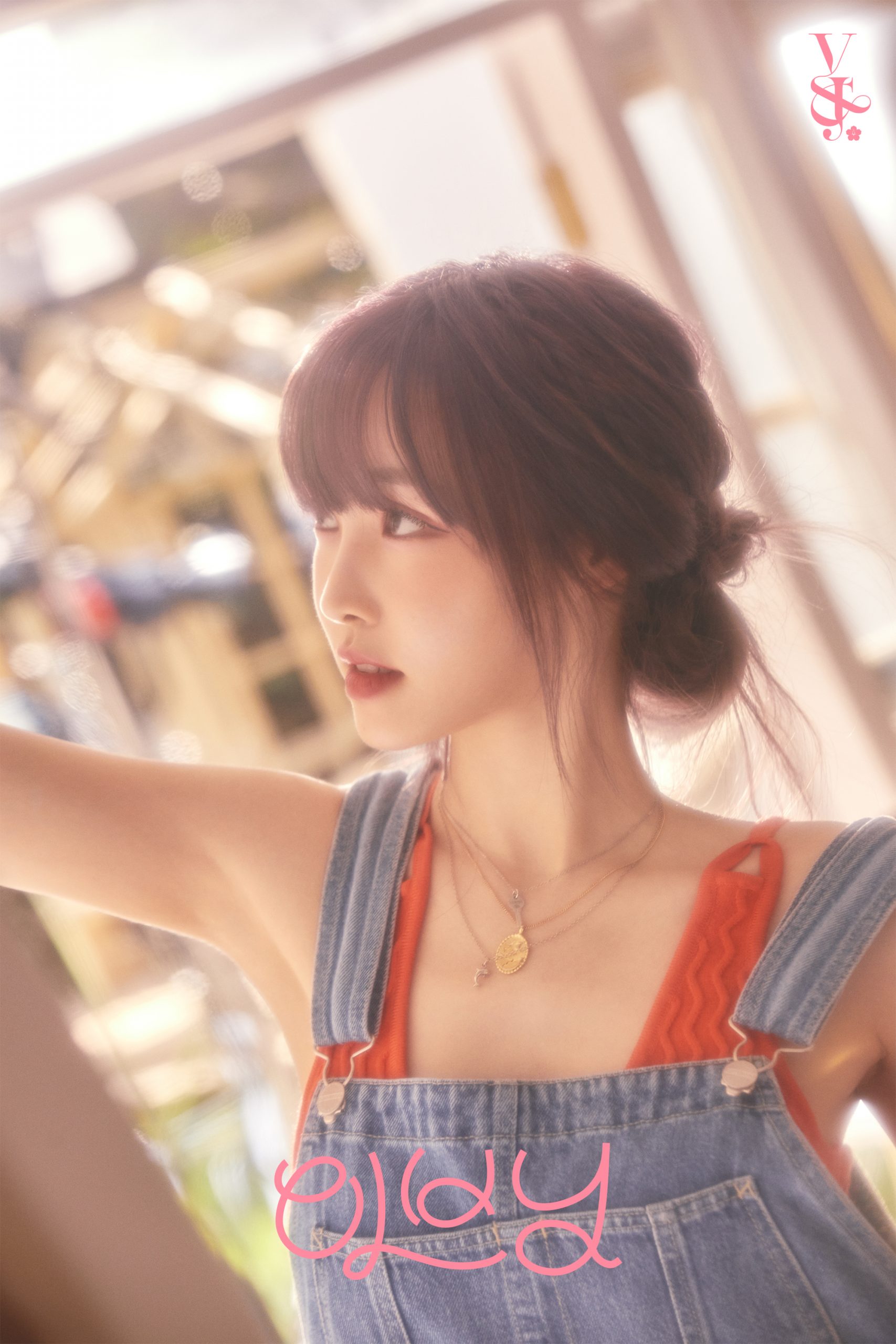 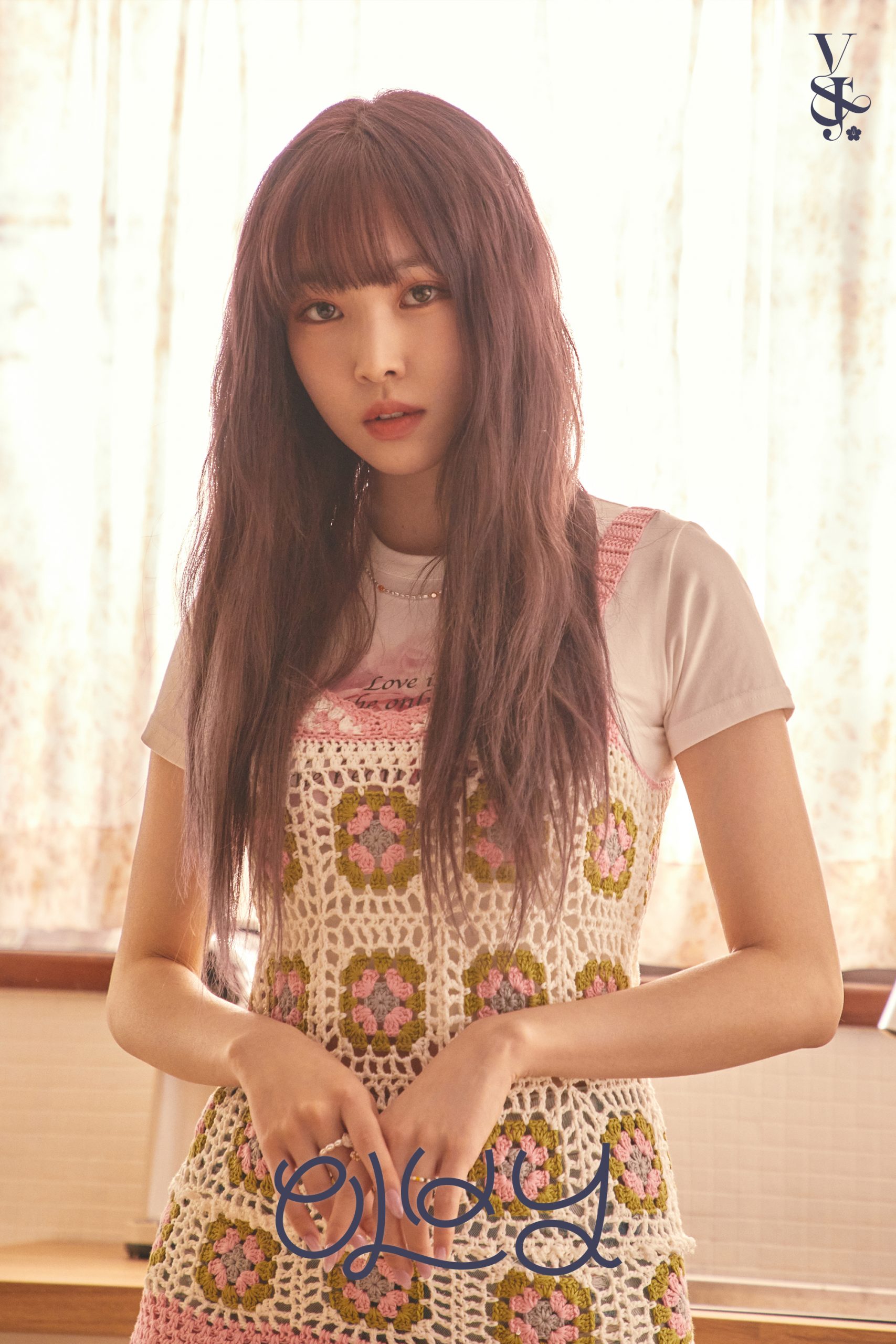 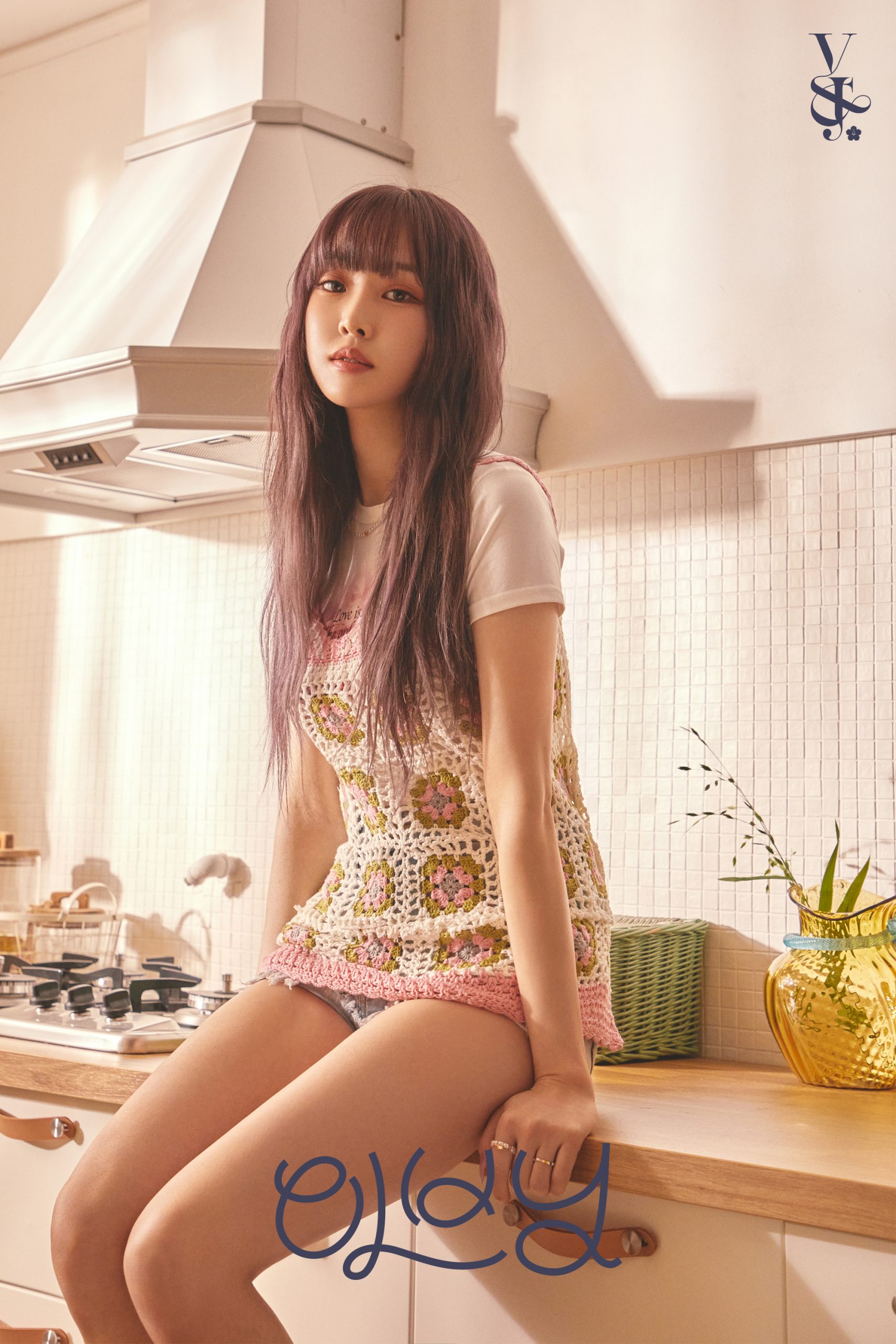 Get ready for an exciting new collab from Yuju!

On July 21 at midnight KST, the former GFRIEND member announced that she would be releasing a new digital single featuring BIG Naughty next week.

Yuju also unveiled her first teaser for the song, entitled “Evening,” which will drop on July 28 at 6 p.m. KST. 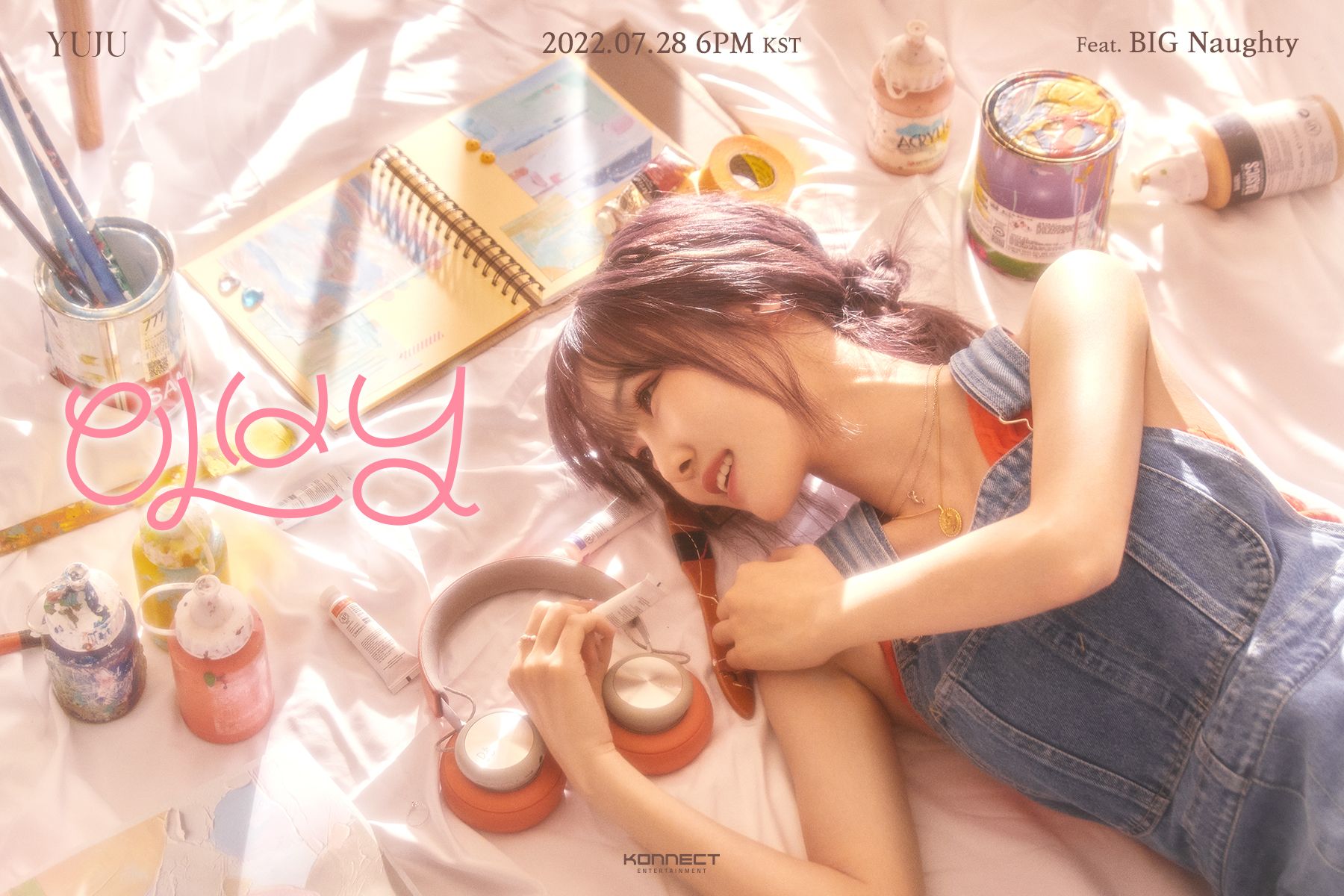 Last year, Yuju signed with Kang Daniel‘s agency KONNECT Entertainment following GFRIEND’s disbandment and departure from Source Music, and she made her official debut as a solo artist in January of this year.

Are you excited for Yuju’s new single featuring BIG Naughty?

Yuju
How does this article make you feel?