TVING’s “Dear X Who Doesn’s Love Me” has shared an exciting sneak peek of the upcoming episode!

“Dear X Who Doesn’t Love Me” is a romance drama about a magical notebook that can make anyone fall in love with someone for one month. When Seo Hee Soo (Han Ji Hyo), a college student and aspiring lyricist with low self-esteem, stumbles upon the notebook, she winds up becoming entangled with multiple men including her guy friend Jung Shi Ho (NCT’s Doyoung).

Previously, the drama revealed the relationships between the characters who are intertwined in various ways as best friends from high school, drinking buddies, and co-workers from a part-time job, raising more curiosity about the story that will unfold in the future.

The first three episodes depicted the stories of Hee Soo, who started a romance she had dreamed of through a special lyric notebook, and Shi Ho, who seems to have feelings for Hee Soo and knows about the secret of Hee Soo’s special notebook. The drama also portrayed how Se Jin (Kwon Ah Reum) slowly approached Shi Ho with her honest emotions.

The newly released stills foreshadow the complicated love square between Hee Soo, Shi Ho, Se Jin, and Park Jun Young (Kim Ji Hoon). Hee Soo and Shi Ho share a moment at a pojangmacha (outdoor drinking establishment), and their expressions are filled with complex emotions. Shi Ho also experiences turbulence in his heart when he faces Hee Soo with her new boyfriend, and Hee Soo looks troubled as she walks around campus with a confused look. Moreover, Se Jin is starting to approach Shi Ho with more determination to win his heart, and her face lights up with joy when she’s near him. 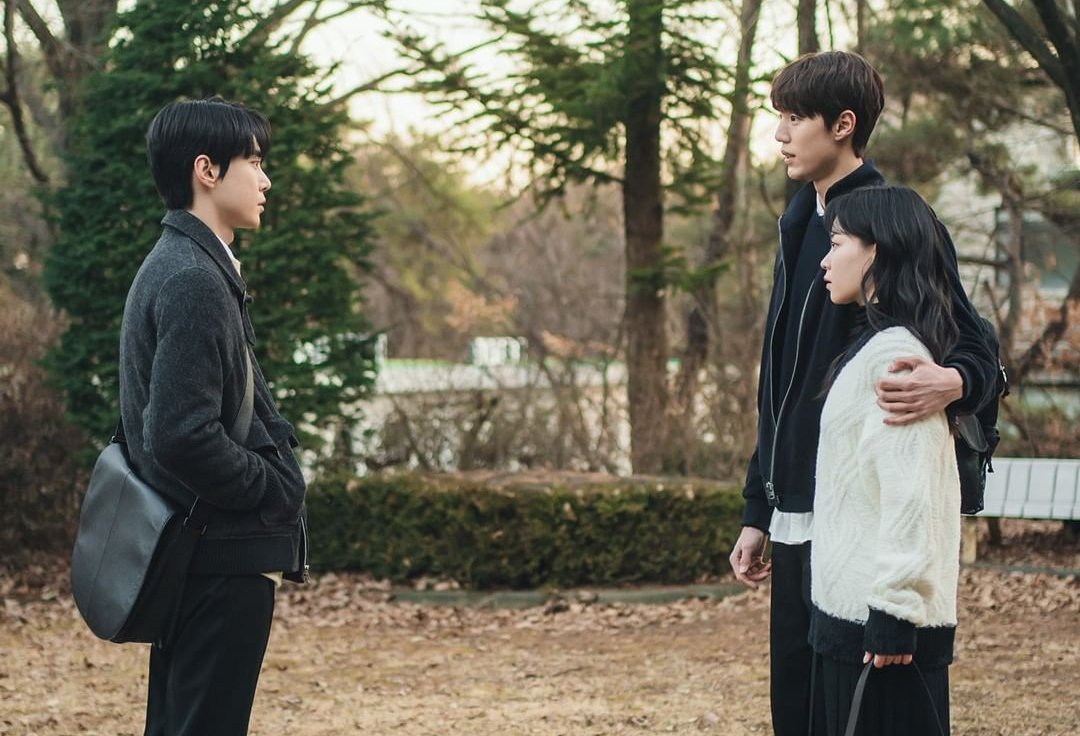 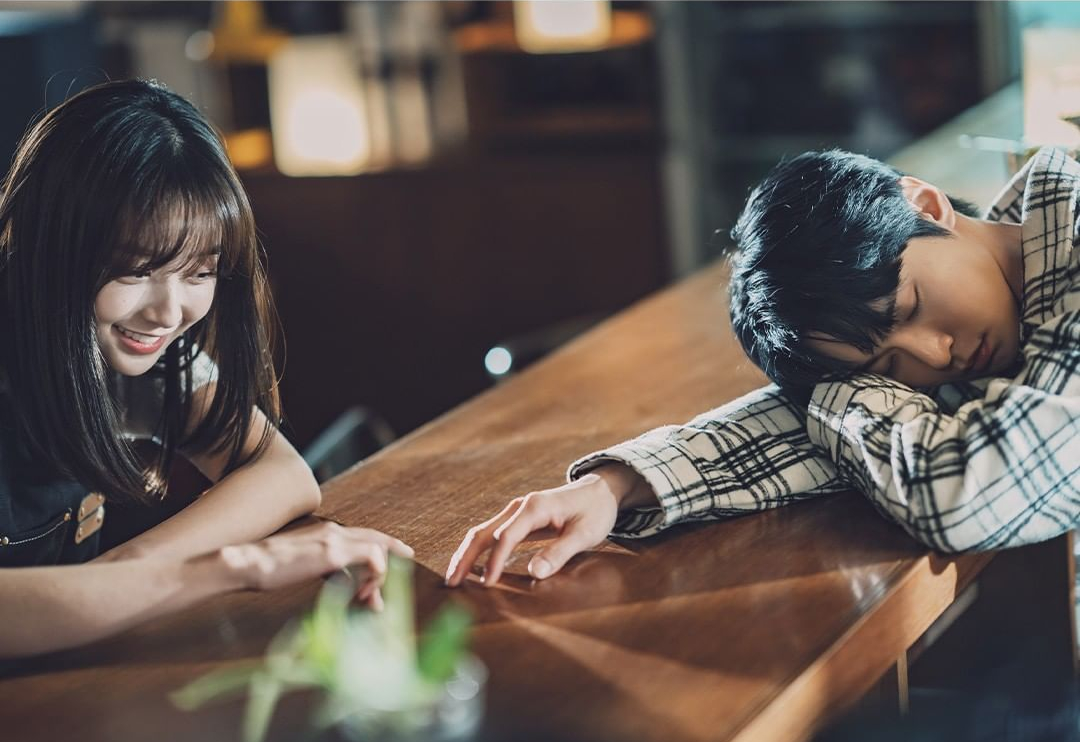 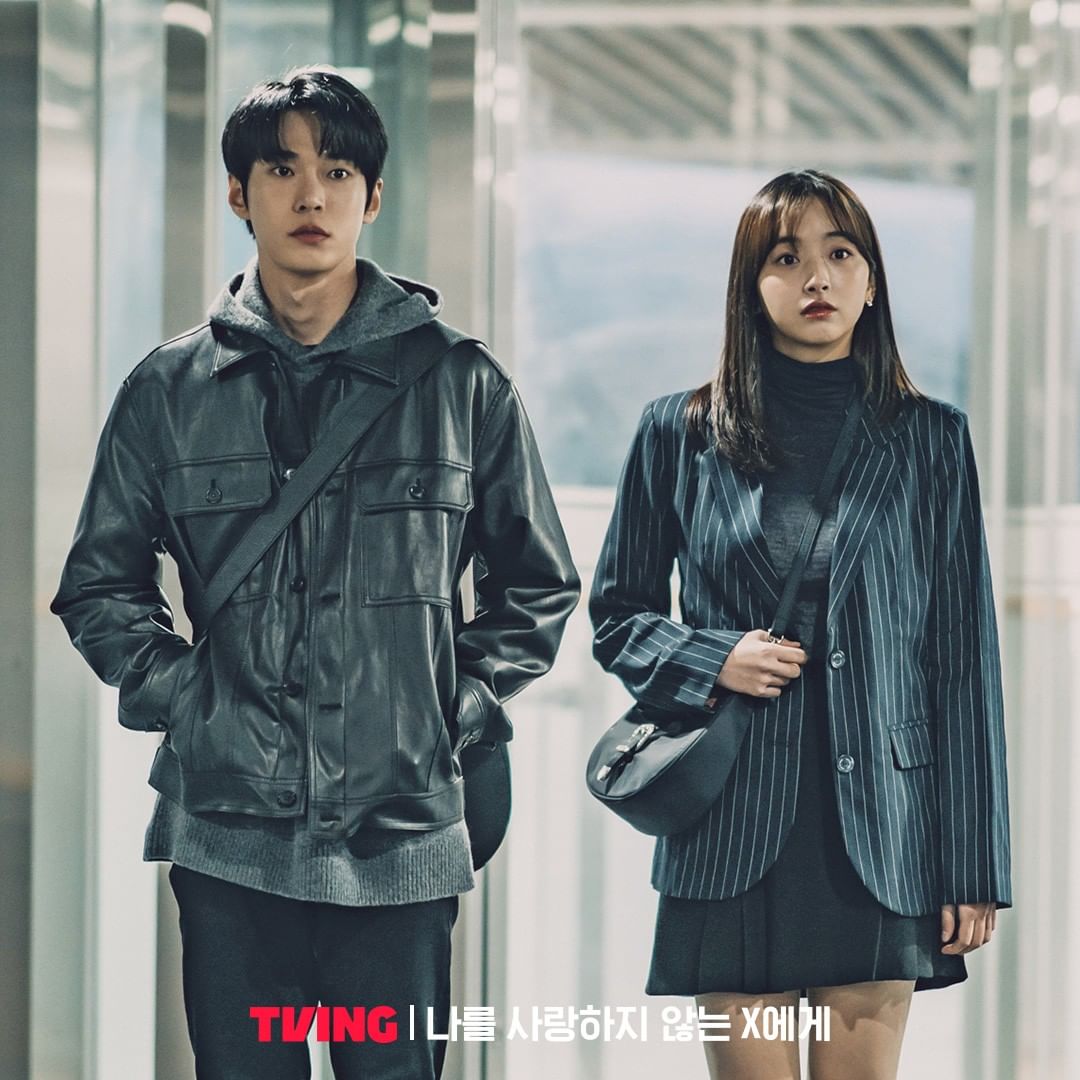 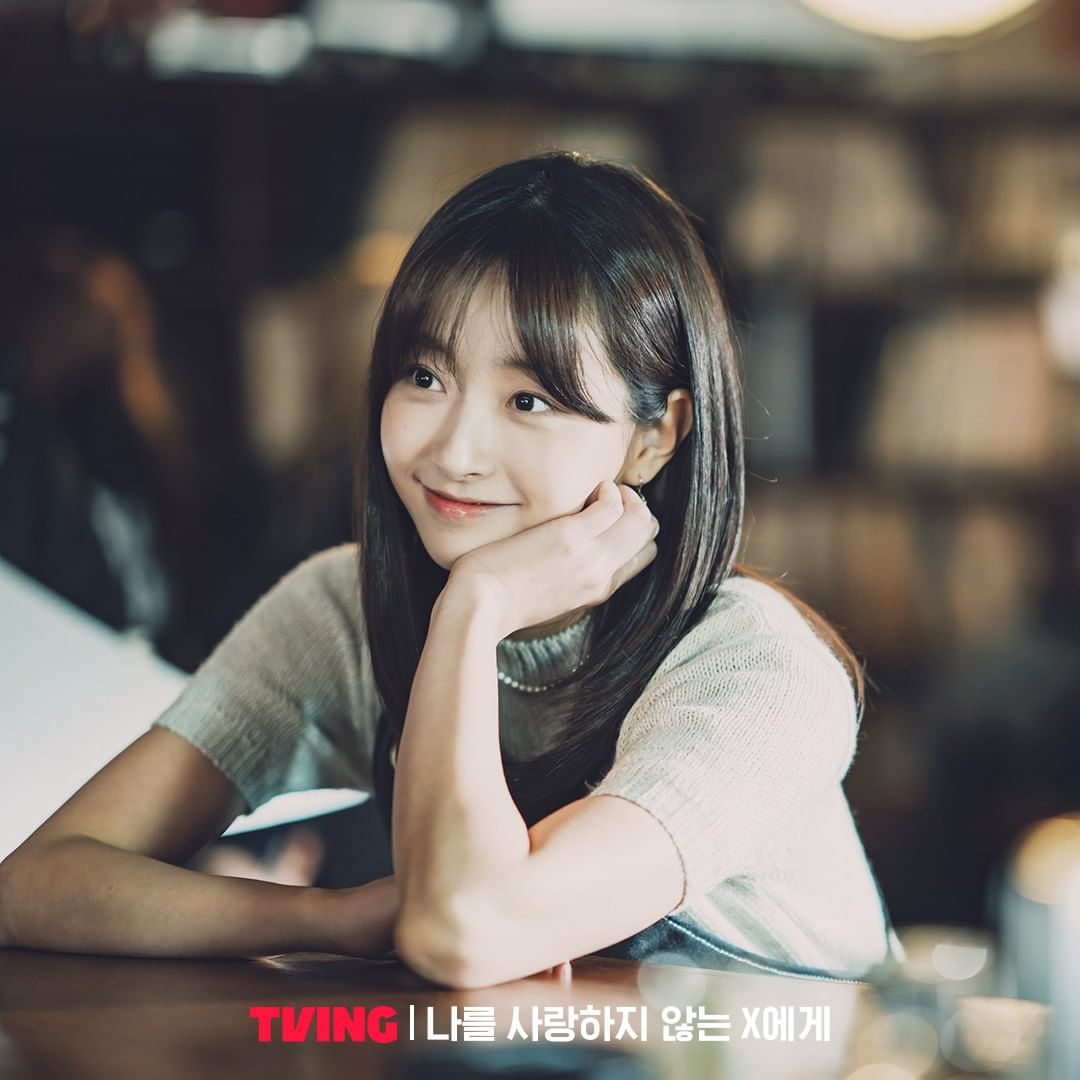 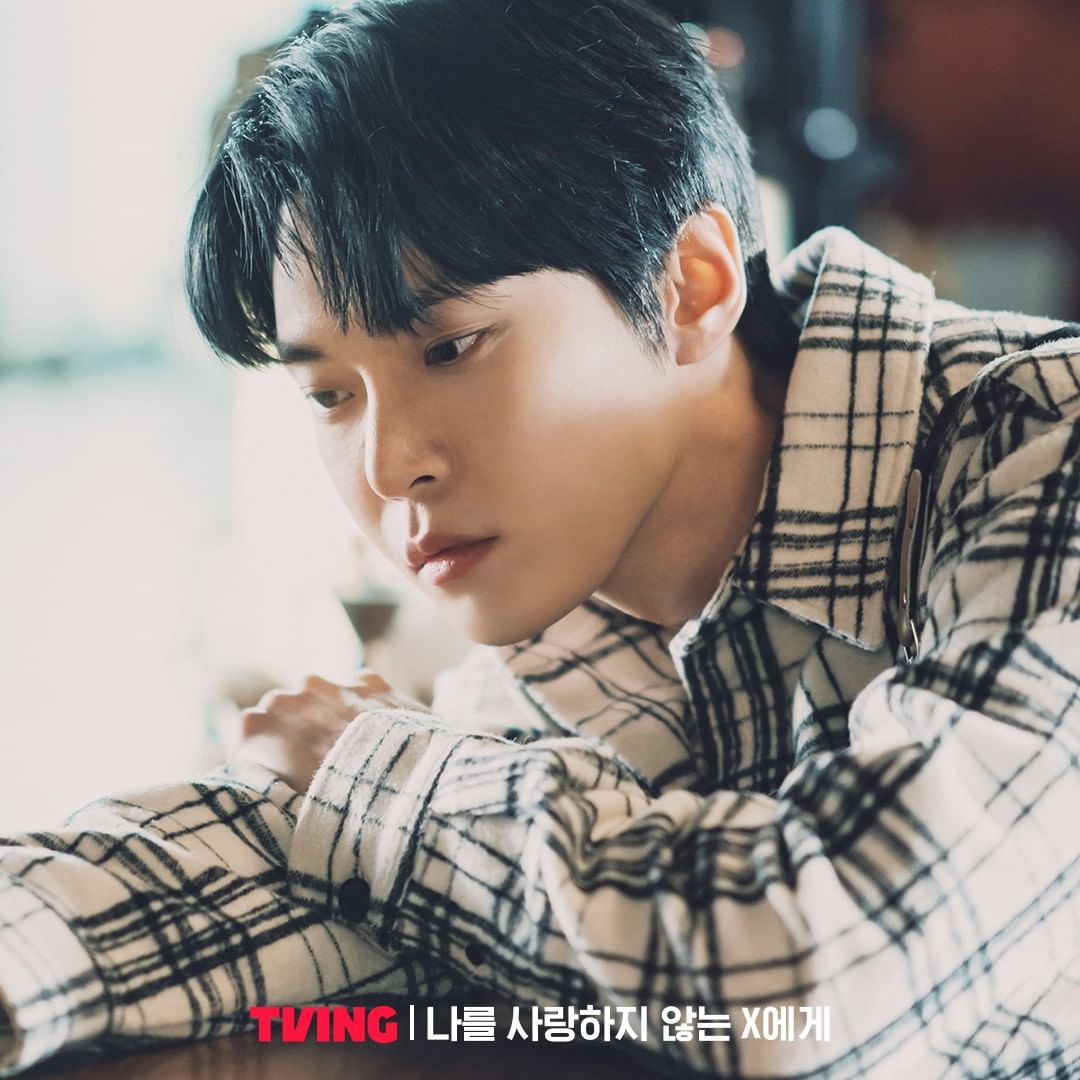 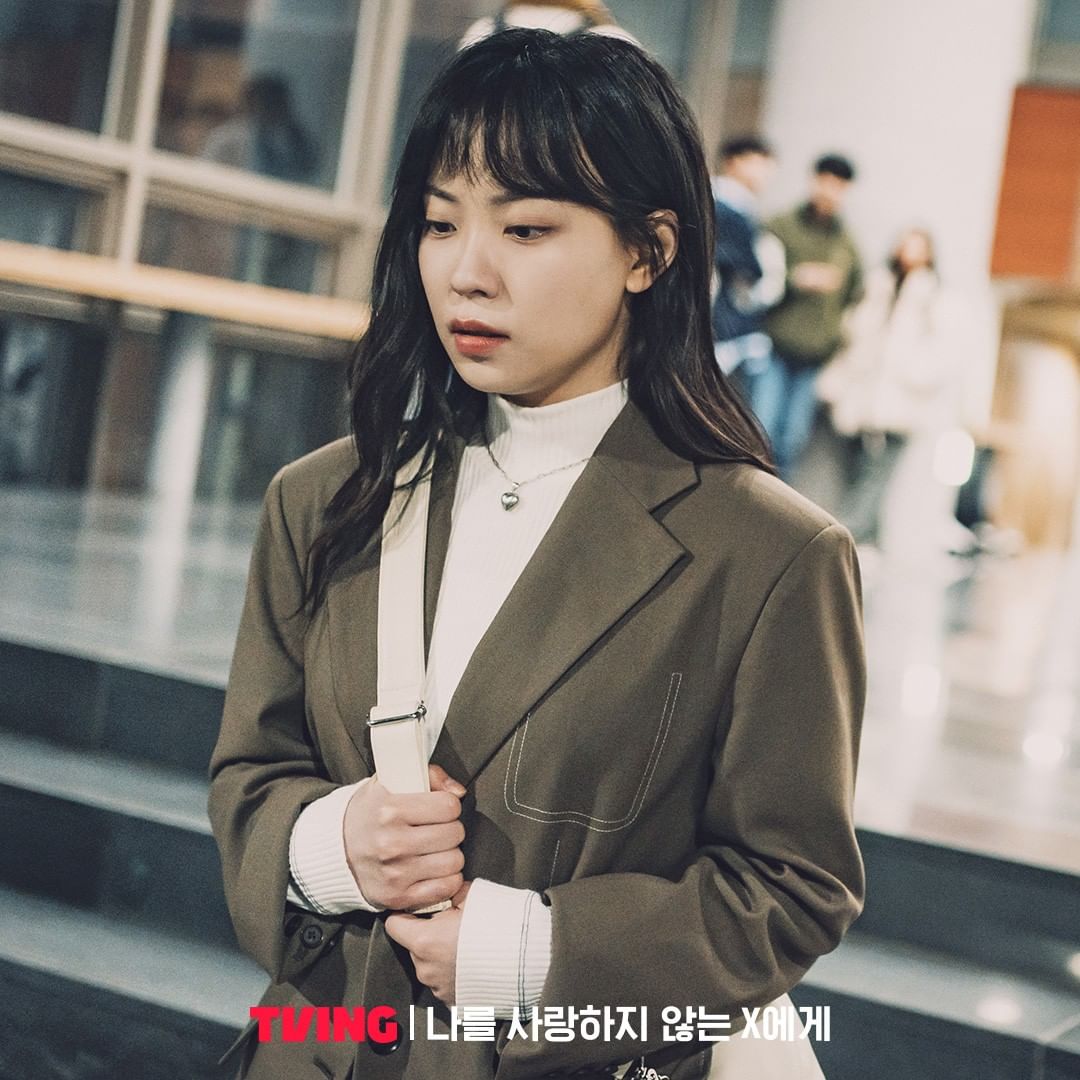 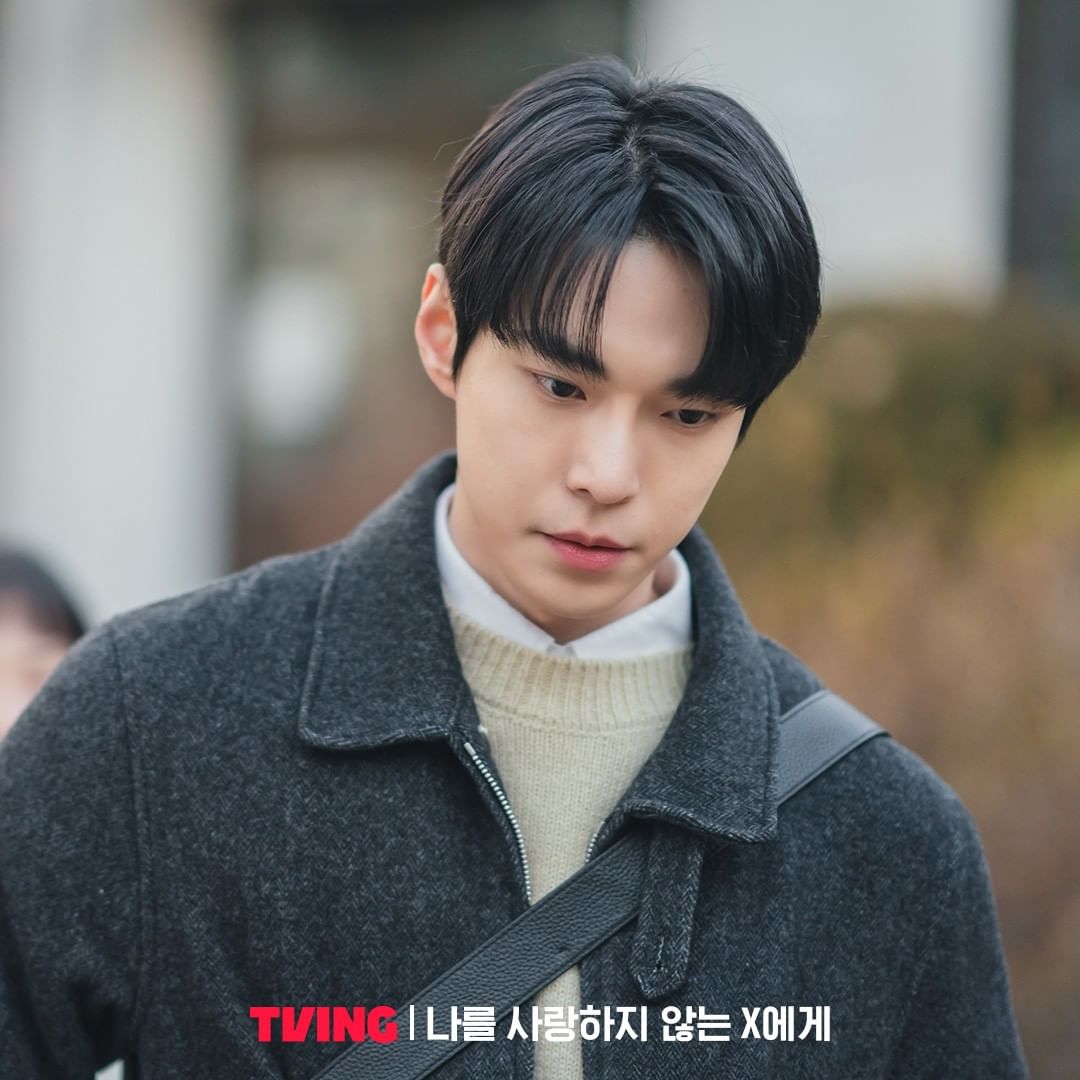 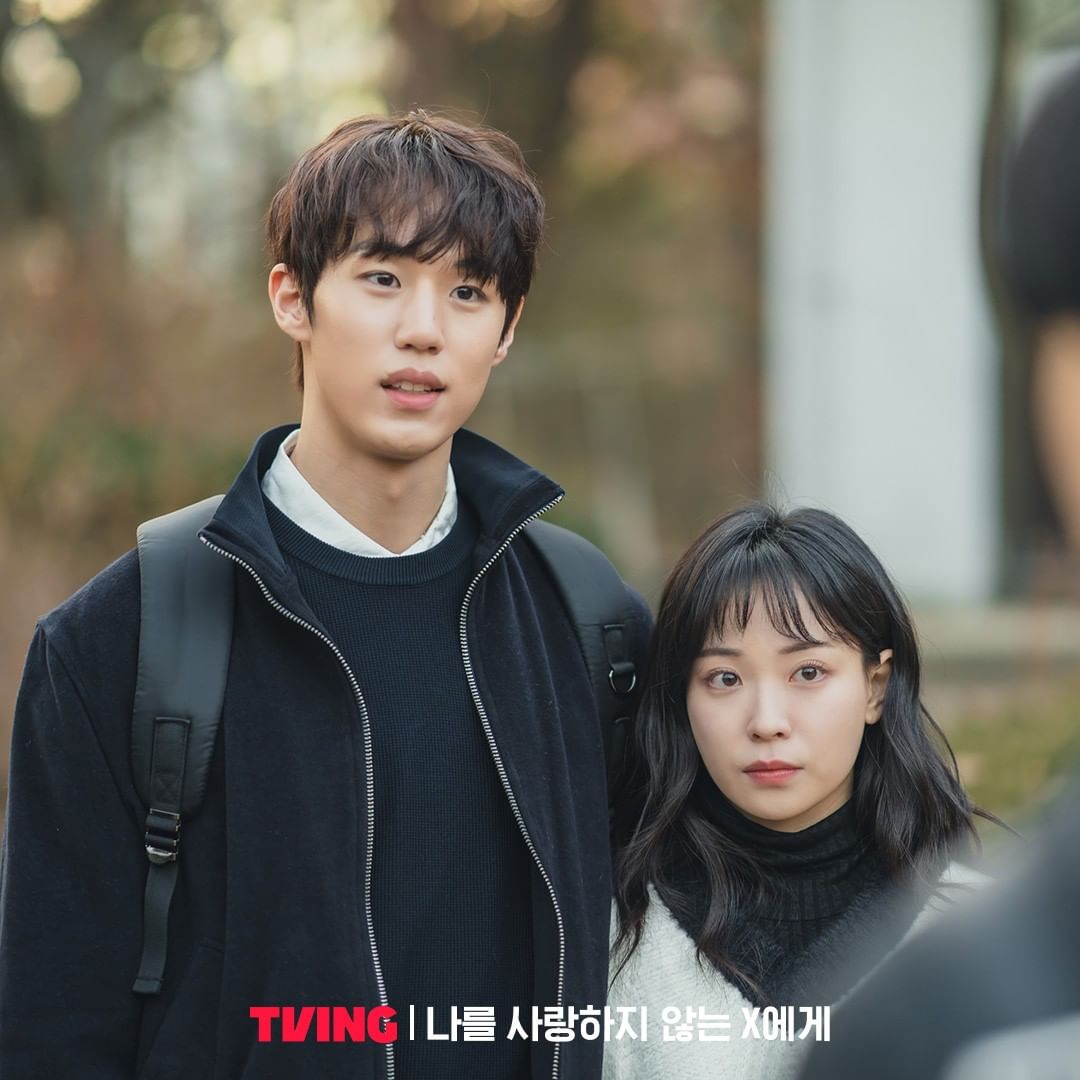 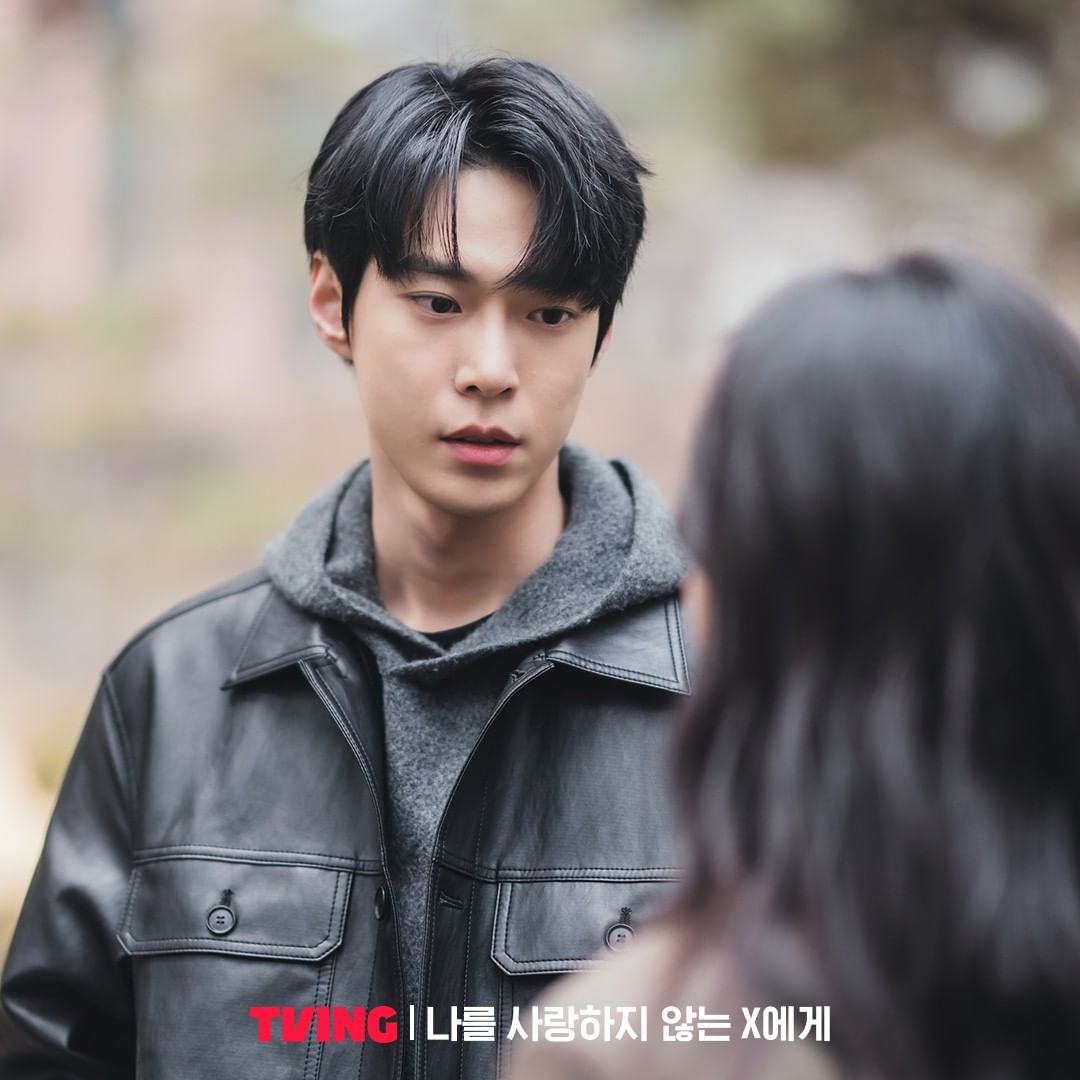 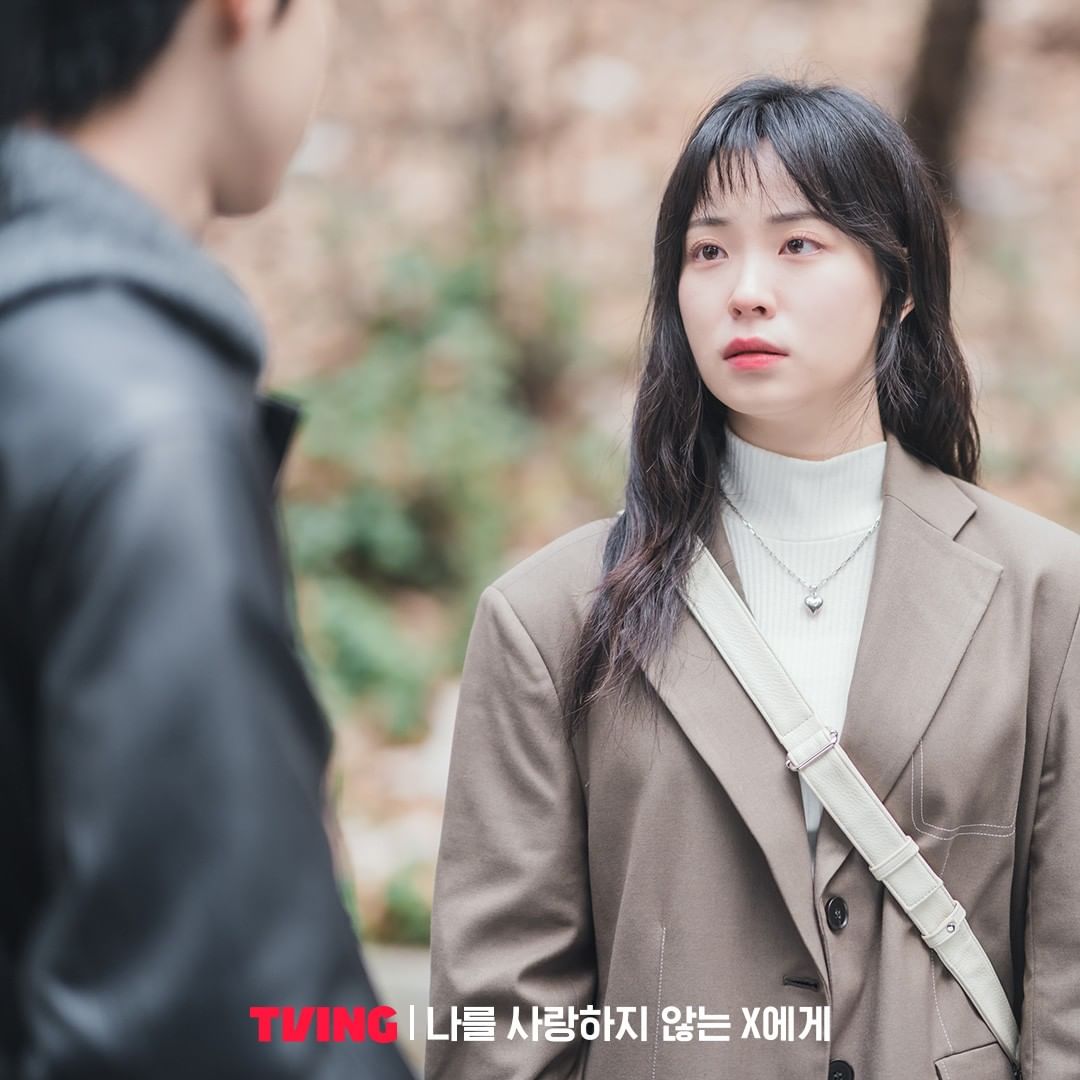 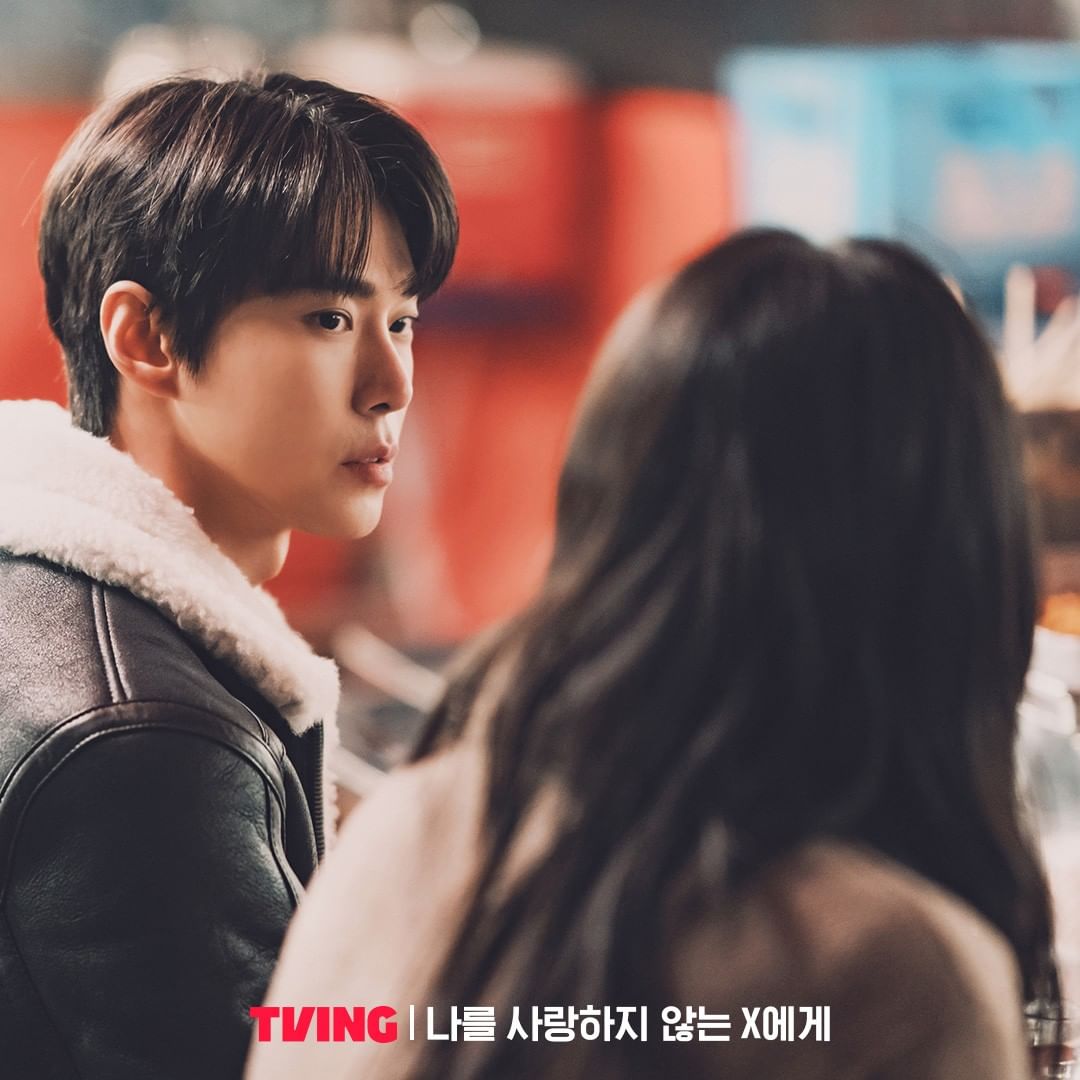 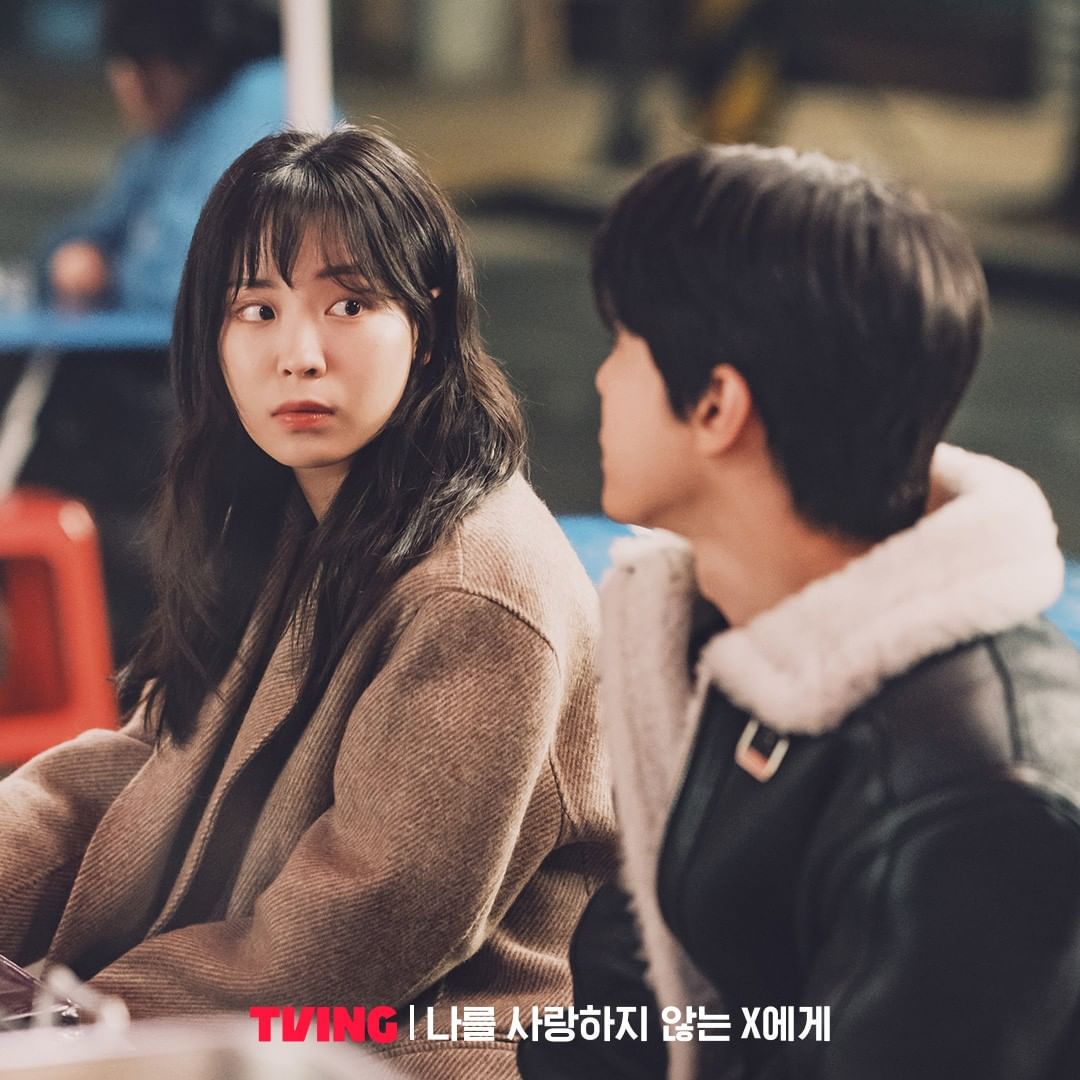 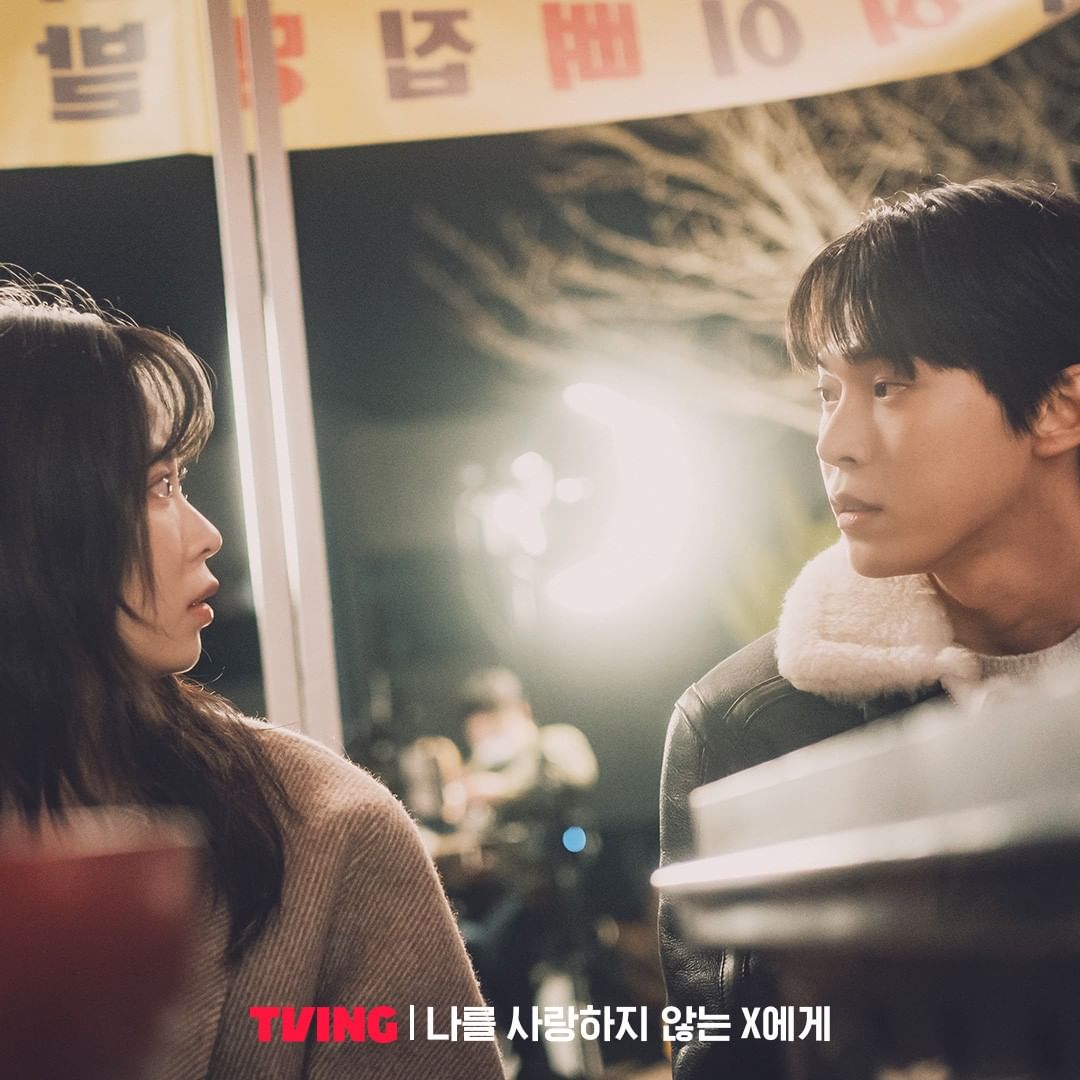 In the next three episodes, the four characters will travel to the beach. Despite the fact that they’re on a trip together, they’ll be preoccupied with their own thoughts. Si Ho won’t be happy to see Hee Soo and Park Jun Young being in lovey-dovey mood, but he’ll try to hide his feelings, whereas Se Jin will be straightforward about her feelings for Si Ho.

Watch the first episode with subtitles below!