Kim Nam Gil participated in a pictorial and interview with Cosmopolitan Magazine!

Kim Nam Gil, who will be returning to the big screen through “Emergency Declaration,” began the interview by talking about why he seems so shy when participating in photo shoots compared to when he is participating in variety show programs. He explained, “It’s awkward because I haven’t been shooting pictorials lately. I’m not shy when I’m acting, but it feels different with a photo shoot.”

When asked what his MBTI (Myers-Briggs Type Indicator) is, Kim Nam Gil answered that his MBTI is ENFJ, which is said to be a type of person who values the community and activities that contribute to society. It explains why he established the non-governmental organization called Gilstory. 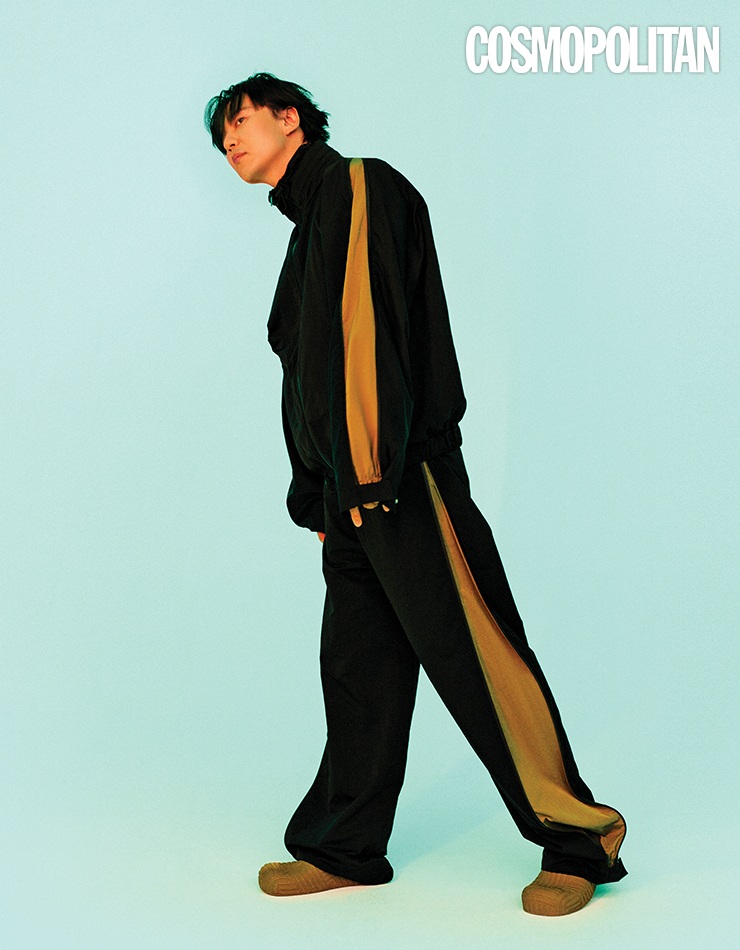 “Emergency Declaration” was filmed in advance, but its release was delayed due to the pandemic. When asked if he felt any pressure from the delay as a starring actor, Kim Nam Gil commented, “There are stories that can be understood in any era, and there are stories that are needed at a specific era. This even applies to movies we watch to kill time. It doesn’t mean that a film necessarily has to deliver a certain message, but of course I feel a bit burdened because the social atmosphere at the time of filming and nowadays is quite different. But still, I am happy that the film has been released so I can meet viewers.”

When asked how he wants the audience to see this film, he said, “I think what Jeon Do Yeon said is the correct answer. [She said] that hopefully people who have been hurt and wounded by disasters can find a bit of comfort through this film, but I’m also is a bit cautious to say this. We all know that people suffered a lot from COVID-19, but some people actually benefited from it. It’s hard to talk about something hastily unless you are in their shoes. I’d like to say it’s just a story about how various groups respond to a disastrous situation.” 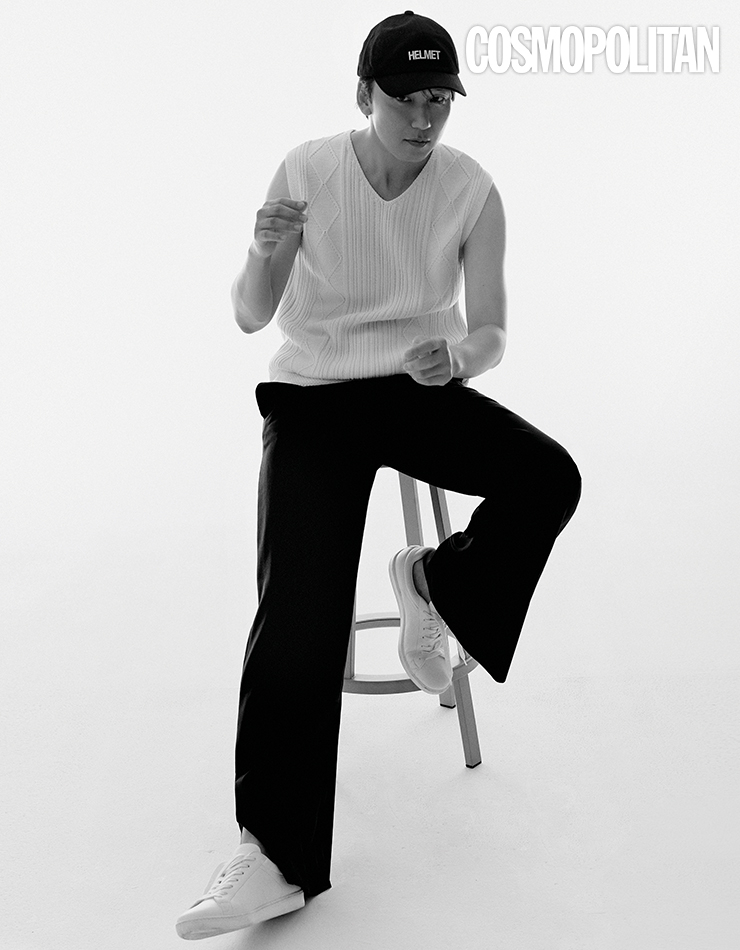 When asked about the comment he made in a recent interview that he wants to make a lot of money, Kim Nam Gil answered, “I still do. I make more money than I did when I was young, but as my social position changes, the amount of money I spend for other people gets bigger too. I’m sure I make more money now than before, but I still don’t have much money in my pocket.” He added, “Not so long ago, I happened to find a nice building, and I thought about providing a temporary residence for those who suddenly lose access to support after reaching a legal age. But again, I’m not sure, I might change my mind after saying this, or there may be no need for me to do that if the government establishes a good social welfare system.”

He shared, “Personally, I hope that there is no one who gives up on trying what they want to do because of all the costs. One of my goals is to help such people. I would feel very proud if one day those who have accomplished something with my help speak of me, saying ‘I want to thank Mr. Kim,’ in some interviews because that would mean that they are supporting my goals.” 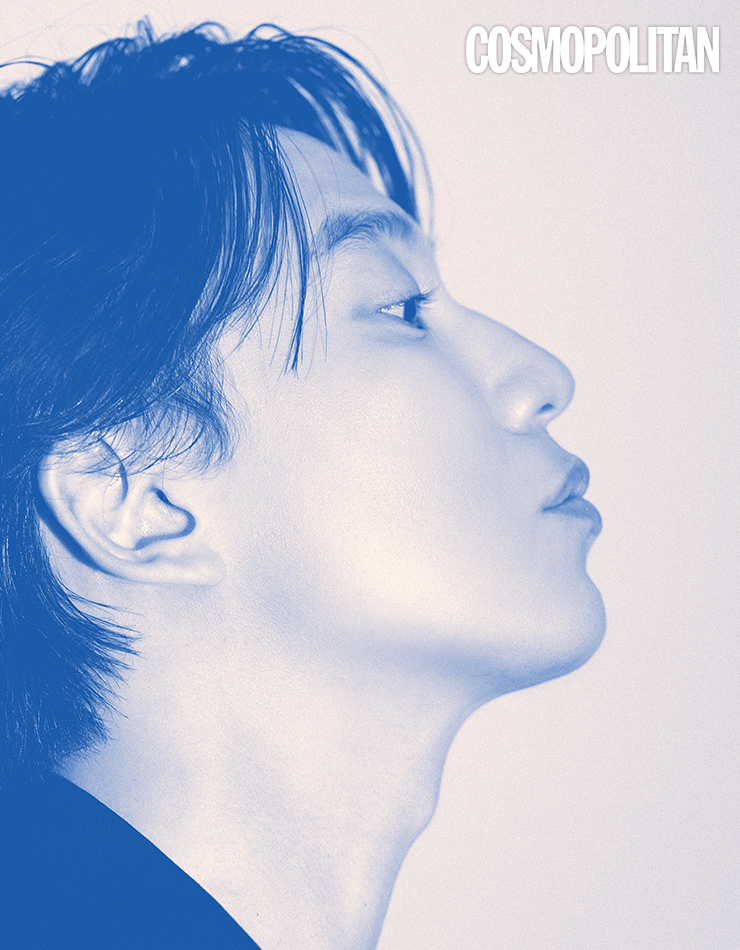 In “Emergency Declaration,” Kim Nam Gil plays Hyun Soo, the vice-captain and first officer of duty for an airplane who has to make decisions with great responsibility. When asked what kind of thought process he goes through when making important decisions, Kim Nam Gil answered, “I ask as many people as possible for their opinions. But in the end, I make decisions on my own. (Laughs) Sometimes I follow the opinions of the majority, and sometimes I make bold decisions if it’s clear that I can take responsibility for them. Making a decision is also important for projects because people can succeed or fall down with one production. I always think of the worst case scenario when making a decision. That is why I don’t get very agitated whether the outcome is good or bad.”

Also catch Kim Nam Gil in “Through the Darkness” below:

Cosmopolitan
Kim Nam Gil
How does this article make you feel?