“Yoo Hee Yeol’s Sketchbook” has announced its lineup and shared previews for the final broadcast!

Earlier this week, it was announced that KBS’s “Yoo Hee Yeol’s Sketchbook” would come to an end after 13 years amidst plagiarism allegations against the singer. Following the announcement, both Yoo Hee Yeol and the KBS production team shared statements regarding this decision.

The 600th and final broadcast of “Yoo Hee Yeol’s Sketchbook” will air normally on July 22 and have the special theme of “Our Summer Day.” The episode’s lineup includes Paul Kim and MeloMance, 10cm and Heize, Daybreak, Oh My Girl’s Hyojung and Seunghee, Kim Jong Kook, SISTAR, and Gummy.

Throughout the 13 years that “Yoo Hee Yeol’s Sketchbook” has been airing, 494,650 people have joined the program’s audience. The production team thanked viewers as they shared, “If it weren’t for the audience members who sought out this space, ‘Sketchbook’ would never have existed.” They added, “We also express our deep gratitude to our family-like guests who were with us until the very end of the program.”

The episode’s first guests will be Paul Kim and MeloMance, who first appeared on the broadcast together in 2017. They will perform IU‘s “Through the Night,” which they sang during their last appearance, as well as UN’s “Wave” to match the episode’s theme. 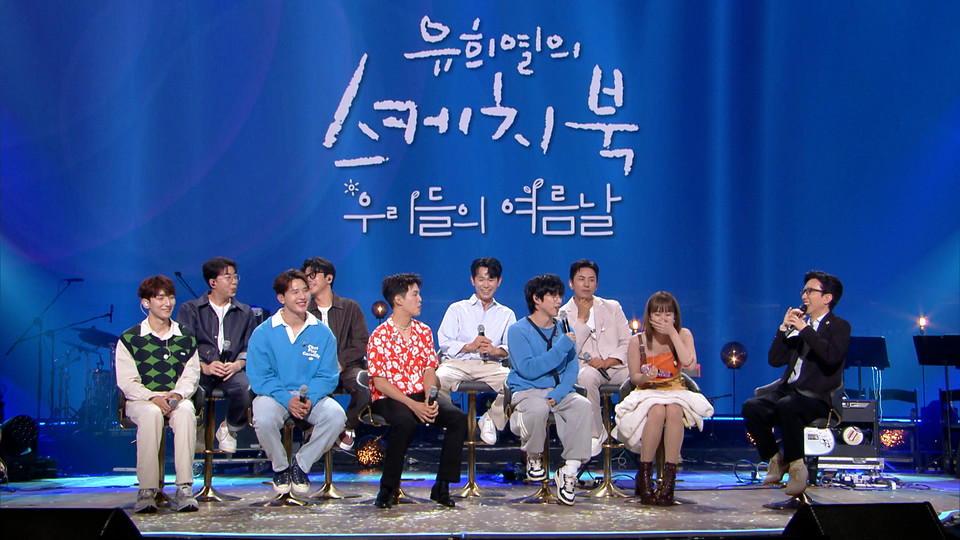 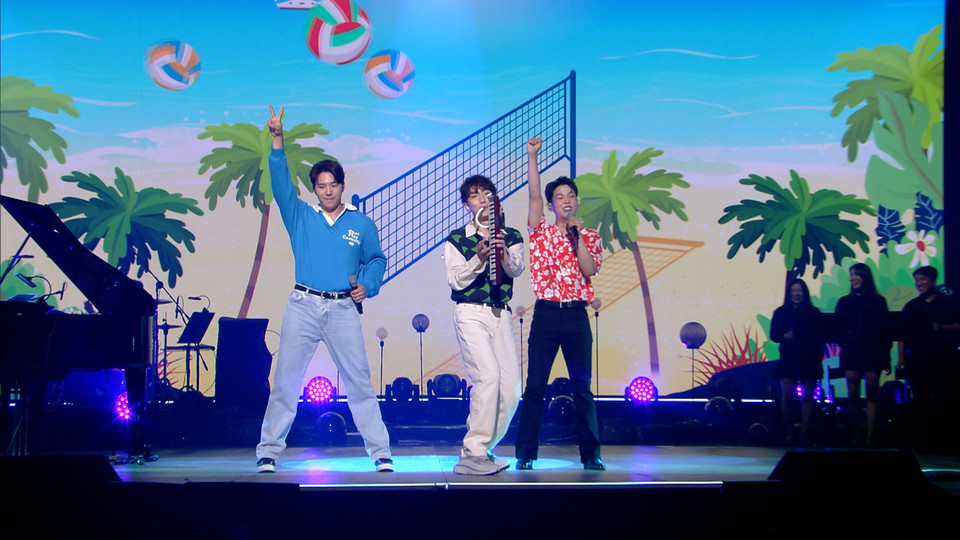 Other fun covers include Cool’s “Aloha” performed by 10cm and Heize, and Uhm Jung Hwa’s “Festival” performed by Oh My Girl’s Hyojung and Seunghee. Daybreak will sing “Good” and “HOT FRESH.” The Oh My Girl members will also join as rappers for Kim Jong Kook’s dance medley performance. 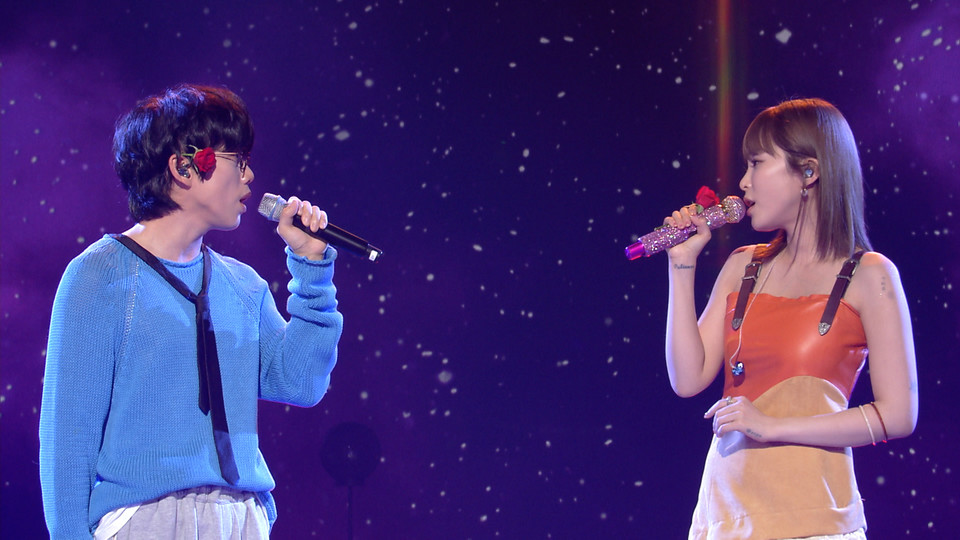 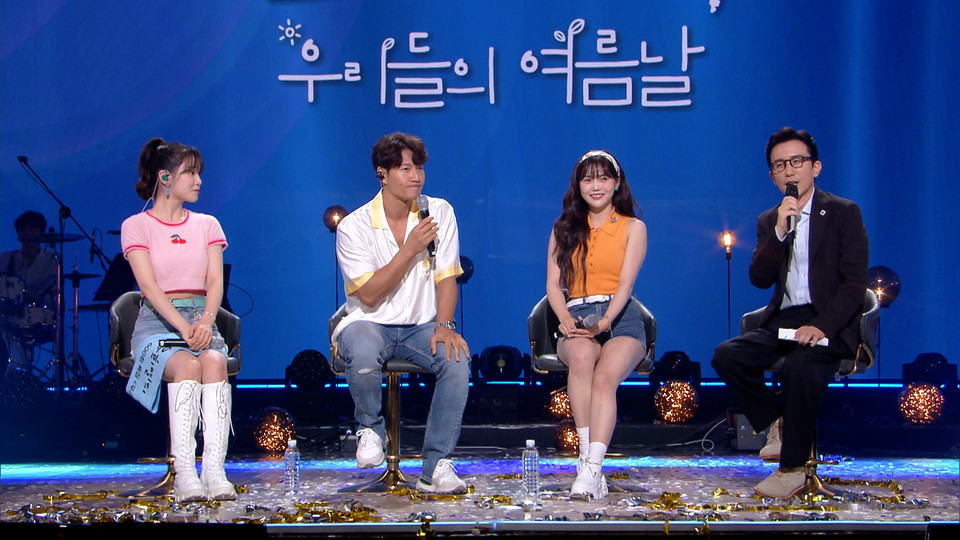 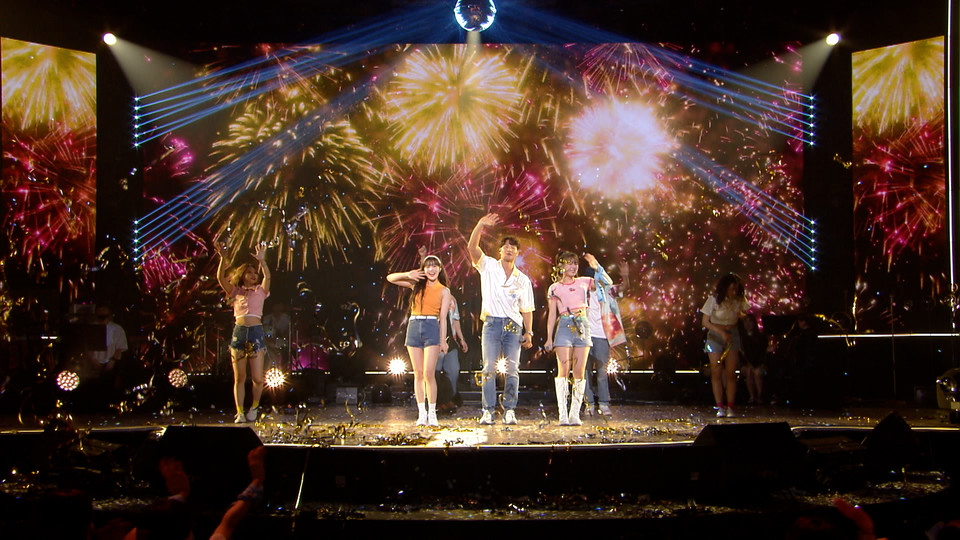 Finally, SISTAR, the iconic “summer queens,” will reunite on stage for the first time in five years! They will sing a variety of their hit songs, including “Alone,” “Loving U,” “Shake It,” “Touch My Body,” and “I Swear.” The group commented, “If we were to reunite as a full group, we obviously thought [it would be on] ‘Sketchbook.'” 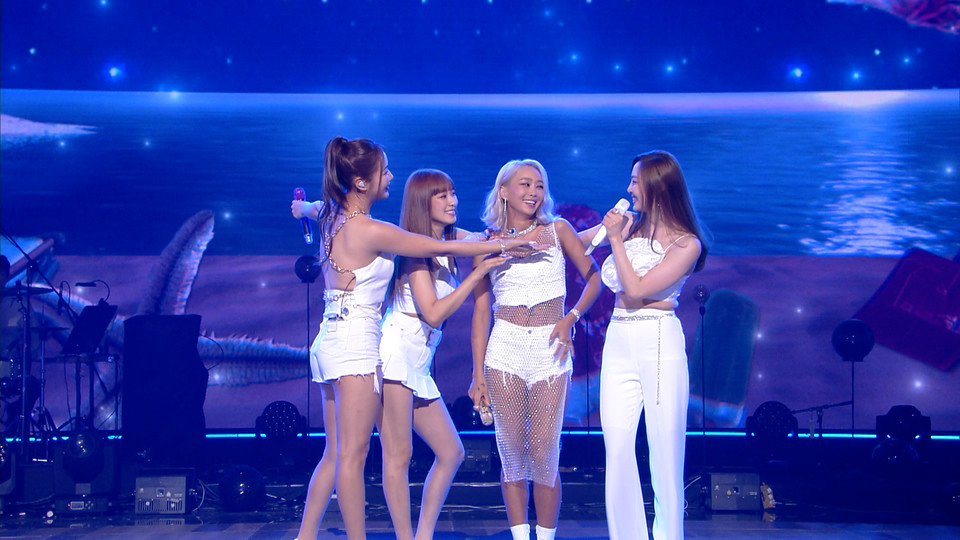 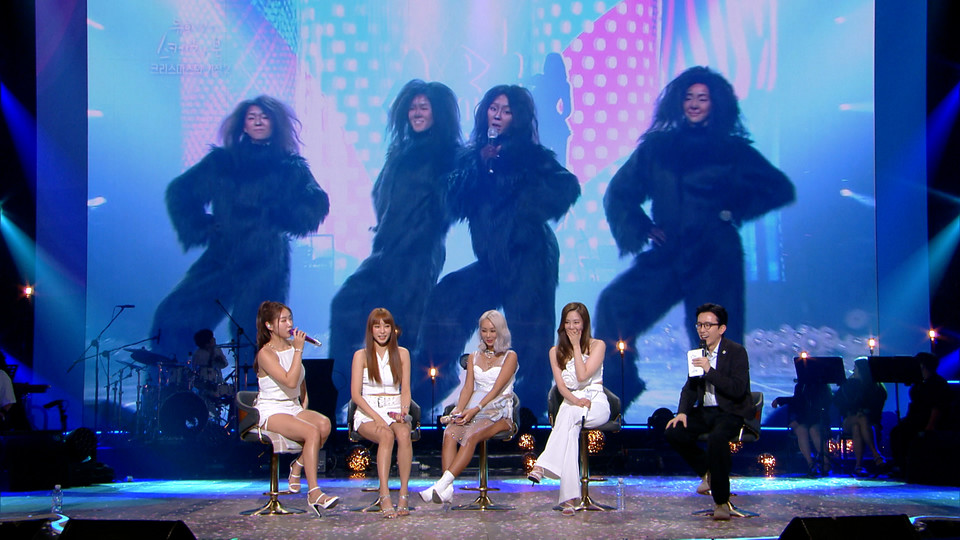 For the finale stage, Gummy chose to sing her hit “Hotel Del Luna” OST “Remember Me” and introduced it by saying, “There are so many people who have been with ‘Sketchbook’ for the past 13 years and three months. I hope you remember those people, and just like the song I will sing today, I hope this performance is remembered in all of your hearts for a long, long time.” 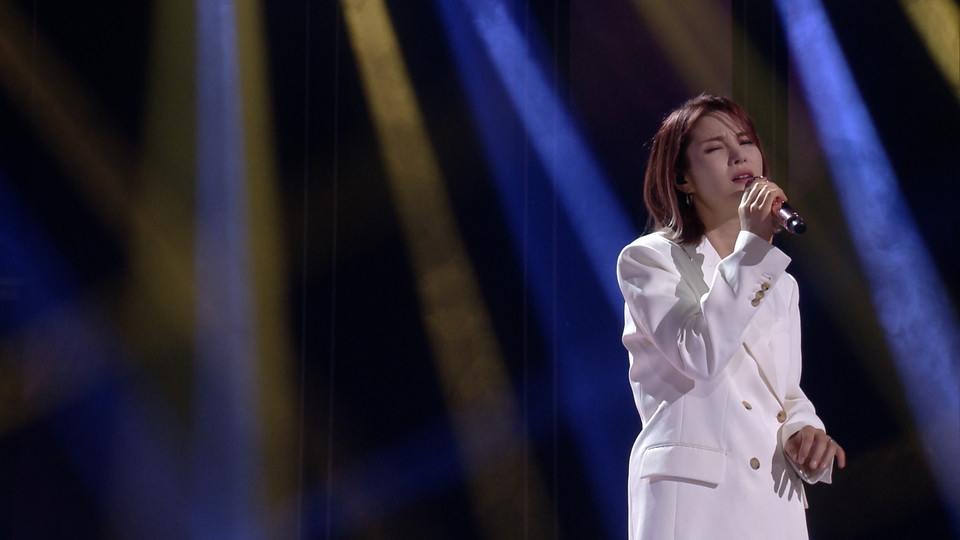