GOT7’s Jinyoung Reflects On How He’s Changed Since Debut, Shares What He’s Looking Forward To In His 30s, And More

GOT7’s Jinyoung has participated in a candid interview with Arena Homme Plus!

Following his soft and dreamy pictorial, Jinyoung sat to discuss his current drama “Yumi’s Cells 2” where he plays the kind and romantic Yoo Babi. Since the drama is based off a webtoon, Jinyoung touched on the difficulties of starring in an adaptation, commenting, “I couldn’t turn my back on the fans of the original work. However, if I was conscious of the webtoon reader’s gaze, I didn’t think I’d be able to do my original acting.”

Jinyoung was also asked about the part of Yoo Babi’s storyline he couldn’t relate to. He answered, “The part where there’s an earthquake in Babi’s cell village because he starts to have feelings for the intern Da Eun.” 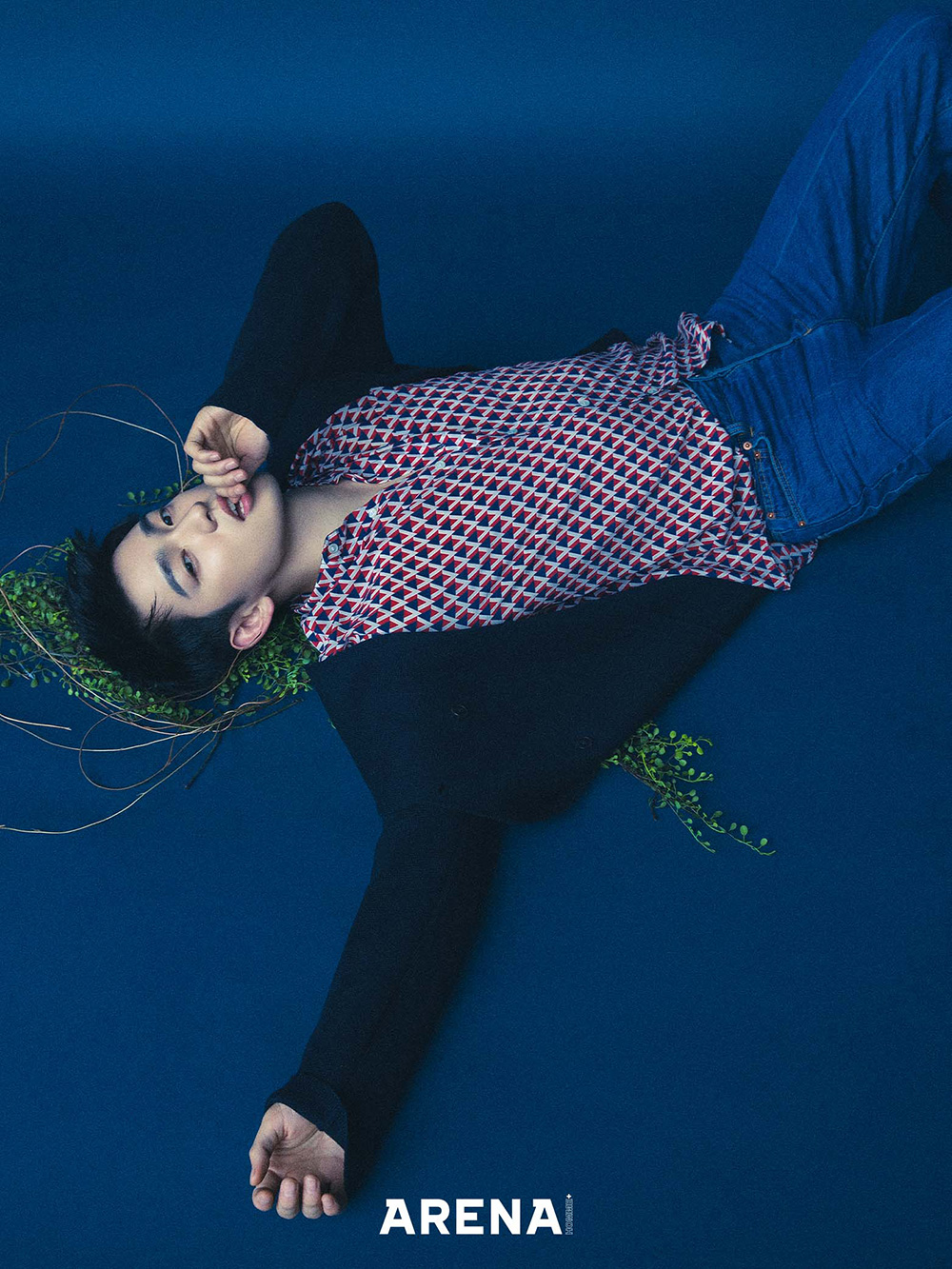 Now that it’s been 10 years since Jinyoung’s debut (as JJ Project), he spoke about his personal growth. He shared, “I feel less anxious than I did before. It’s great if I do well, but regardless of the result I produce, I don’t start [a new endeavor] while harboring anxiety.”

Before Jinyoung even debuted with JJ Project, he landed his first acting role in “Dream High 2.” Regarding the project that fuelled his passion for acting, Jinyoung chose his 2015 drama “My Love Eun Dong.” He explained, “I was sure of [my passion] while acting as Park Hyun Soo in 1995 in ‘My Love Eun Dong.’ It was my first time playing a character with an independent narrative. It was really fun.” 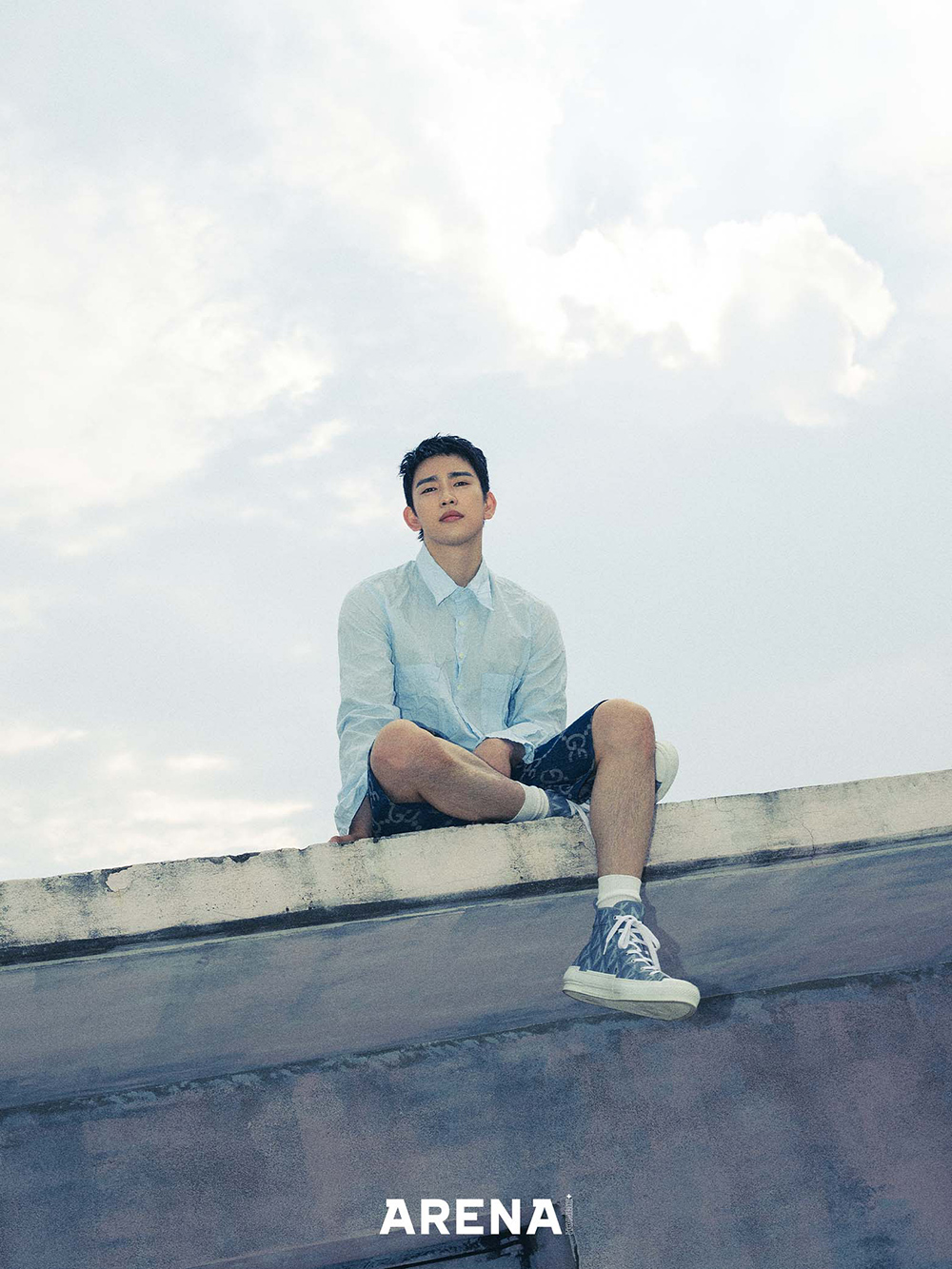 It is often said that your 20s are for planting roots and your 30s are for making those growing stems sturdy. When asked about his own roots, Jinyoung commented, “I believe I put them down diligently.”

He added, “If they were standing alone, they would’ve fallen right away. But since I put my roots down along with the good people around me, even if a strong wind blows, it might break for a moment, but I don’t think that the roots would be swept away.”

As his 20s gradually come to an end, Jinyoung shared that this decade has introduced him to good people. On what he’s looking forward to in his 30s, Jinyoung explained, “Won’t my range of challenges [I can take on] become wider? My appearance will change and the characters I can portray will become more diverse, so I’m looking forward to it.” 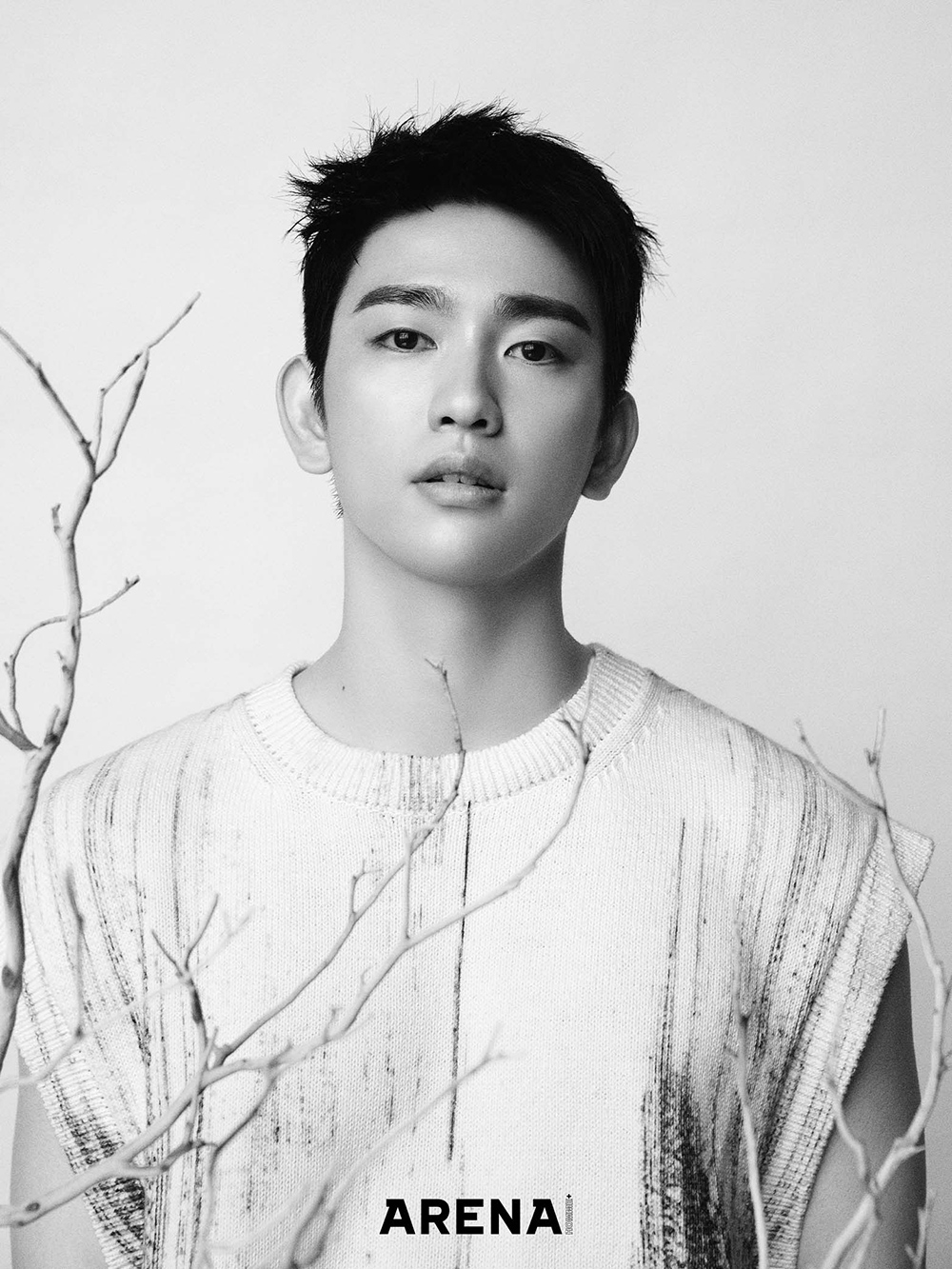 With regards to his future, Jinyoung commented, “Even if I don’t know where [I’m headed], I hope [my career] continues for a long, long time. When I see senior [actors] who work continuously and consistently even as time goes by, I respect them. I want to continue doing this work with a solid image.”

You can check out Jinyoung’s full pictorial and interview in the August issue of Arena Homme Plus!

Watch the first episode of “Yumi’s Cells 2” with subtitles here!

GOT7
Arena Homme Plus
Jinyoung (GOT7)
How does this article make you feel?