Jung So Min is having a hard time accepting her own feelings for Lee Jae Wook on “Alchemy of Souls”!

On the previous episode of “Alchemy of Souls,” Jang Wook (Lee Jae Wook) caught Mu Deok (Jung So Min) off guard by revealing that he was aware of just how much she cared for him—and that he had missed her just as much. In voice-over, Mu Deok admitted to herself that what she had sent Jang Wook was essentially her own “foolish and pathetic love letter” that she should never have sent him.

In newly released stills from the drama’s next episode, Mu Deok continues to struggle with the romantic feelings she’s developed for Jang Wook against her will. In order to distract herself from her dilemma, Mu Deok pours all her energy and effort into helping her pupil level up faster than his peers.

However, despite valiantly attempting to fight her blossoming feelings, she is horrified to find that the slightest of movements by Jang Wook—or even just a certain look in his eye—can now make her heart skip a beat. Startled by how easily she can be swayed, Mu Deok is left frozen in disbelief as she despairs over her own weakness. 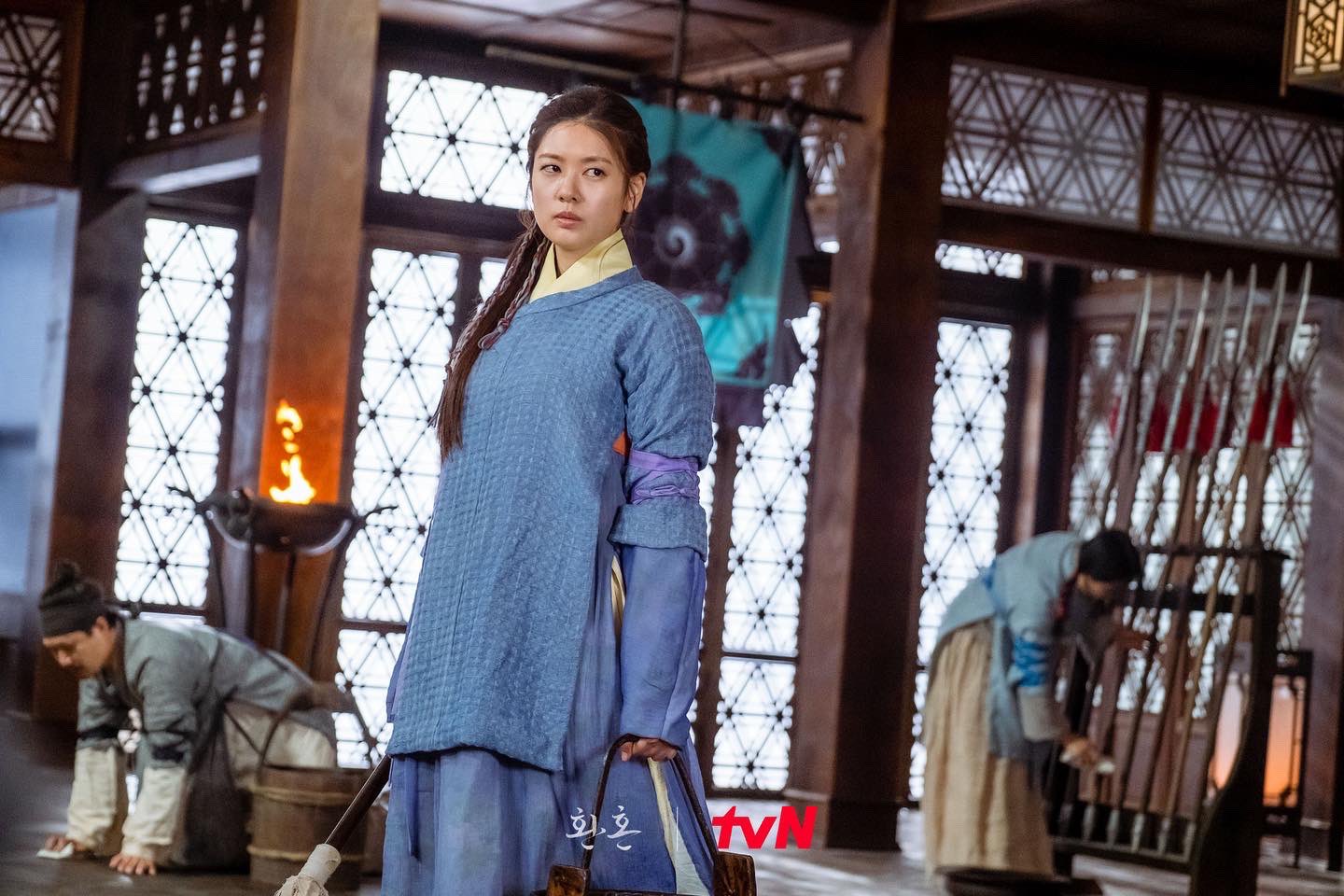 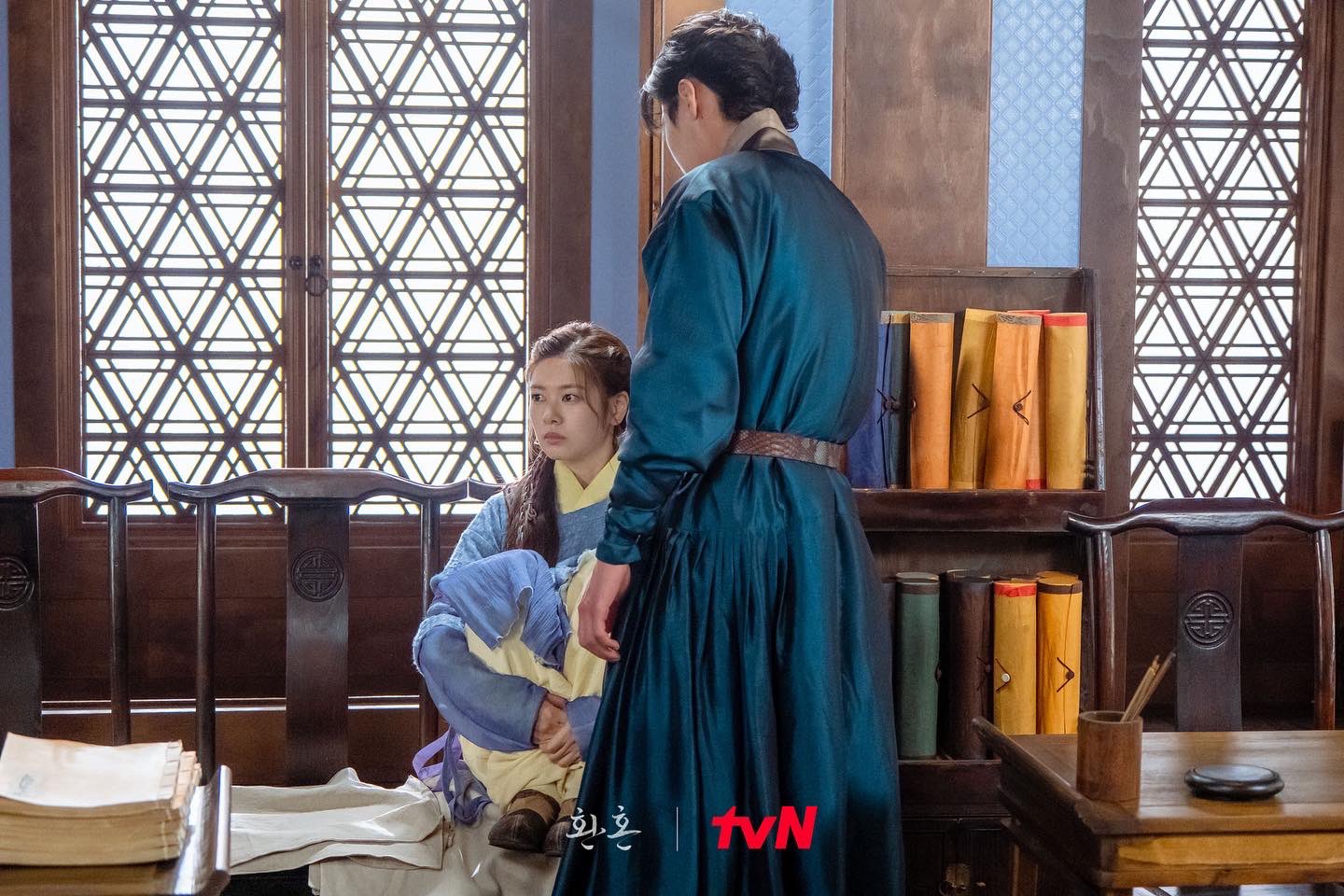 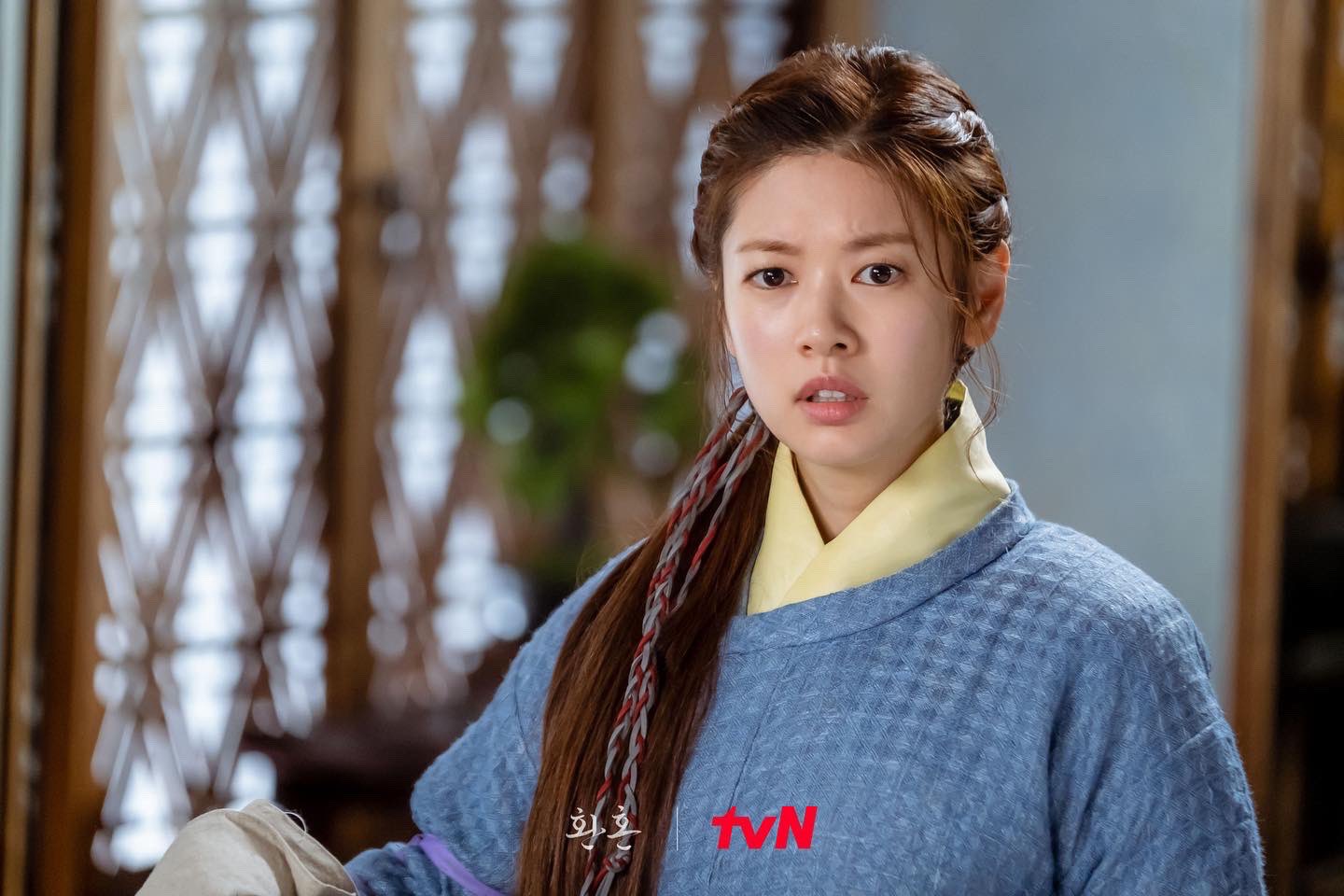 The producers of “Alchemy of Souls” teased, “In order to gloss over her feelings that have now been exposed, Mu Deok picks up the pace of her efforts to get her pupil Jang Wook to level up. However, due to the upheaval in her emotions, Mu Deok’s actions don’t match her words, which will bring about refreshing laughs and a new kind of fun. That discrepancy will also make viewers’ hearts flutter as Mu Deok’s heart skips a beat at unexpected moments. Please keep an eye on the changes in Wookie-Deokie.”