Lee Jae Wook and Shin Seung Ho will find themselves unexpectedly drawn to one another on the next episode of “Alchemy of Souls”!

Previously on “Alchemy of Souls,” Jang Wook (Lee Jae Wook) gave Mu Deok (Jung So Min) a special gift made out of precious yin-yang jade, a symbol of lasting love. As yin-yang jade is said to deepen love when split between a man and a woman, the matching tokens kept by Mu Deok and Jang Wook bore an especially romantic meaning.

As a result, when the two men feel the powerful force of the matching tokens and follow their magnetic pull—with their hearts set aflutter with anticipation—the jade leads them straight to one another. 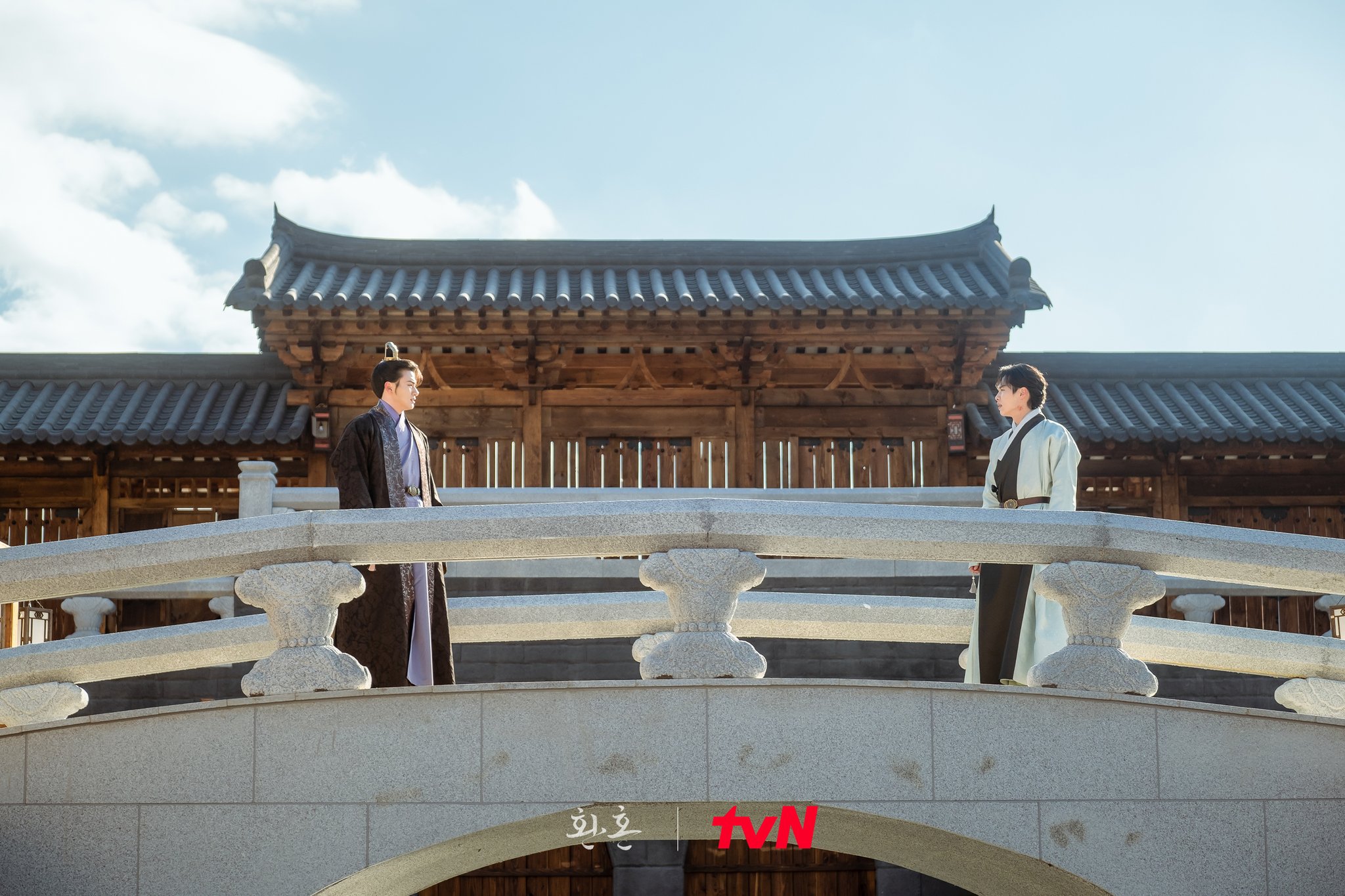 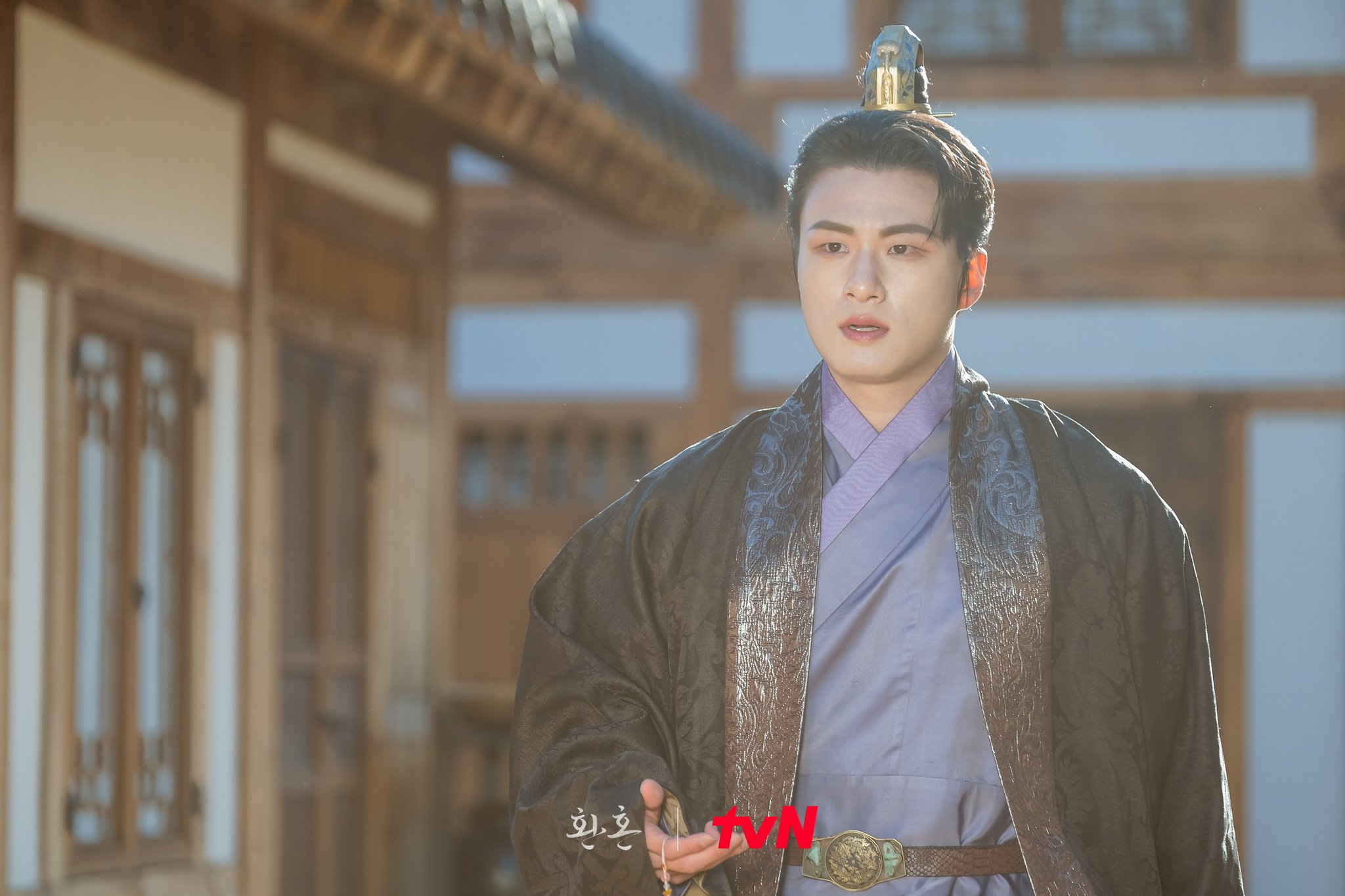 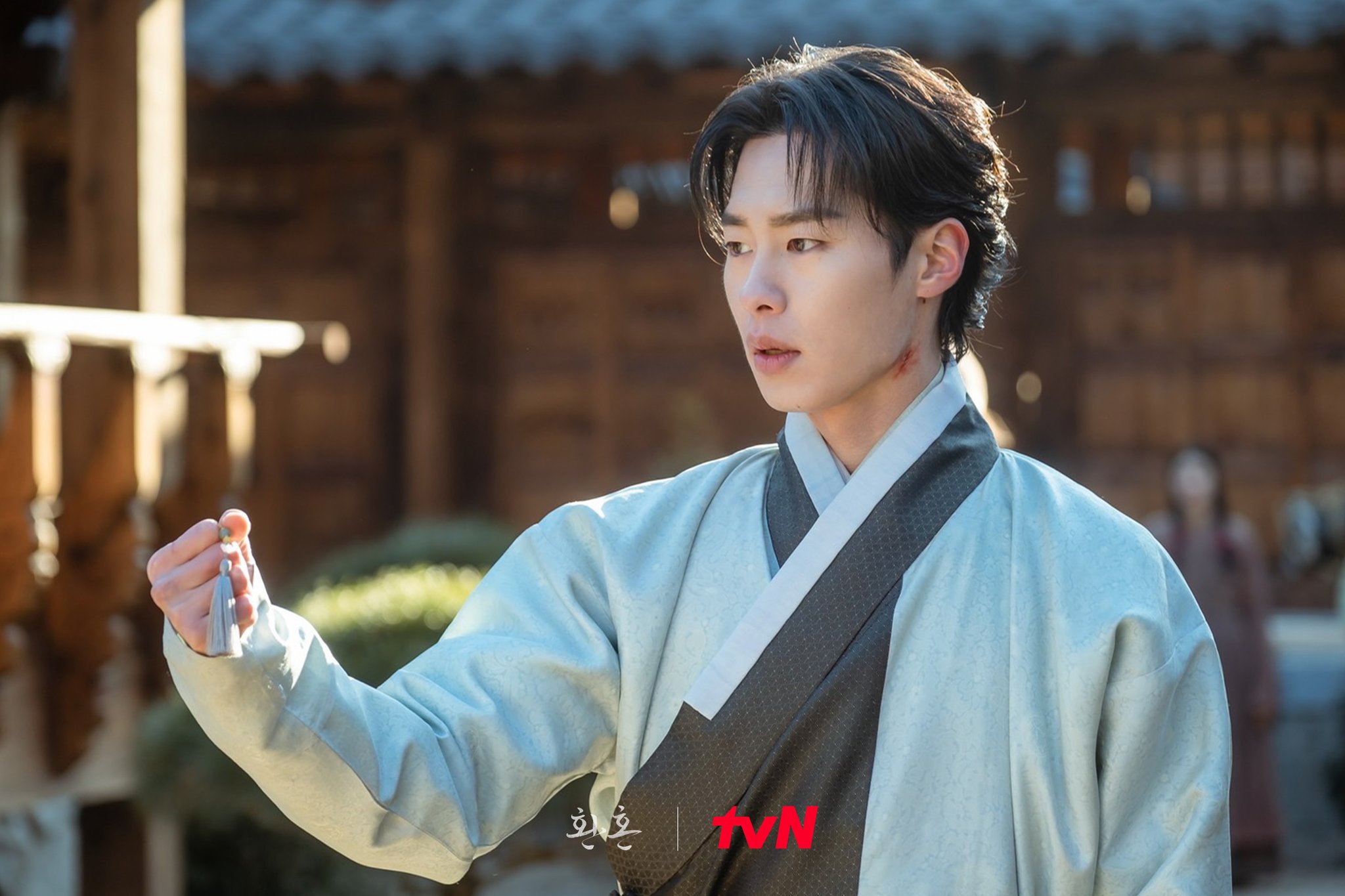 According to the producers of “Alchemy of Souls,” the hidden secret of the yin-yang jade will be revealed through Jang Wook and Go Won on the next episode of the drama.

They teased, “The yin-yang jade that Jang Wook and Mu Deok have split as tokens will become a catalyst in the Wookie-Deokie romance, and it will add to the excitement of the story and make viewers’ hearts flutter even more. Please keep an eye on it.”

To find out how Mu Deok’s token comes into Go Won’s possession—and what secrets the yin-yang jade is hiding—tune in to the next episode of “Alchemy of Souls” on July 23 at 9:10 p.m. KST!

In the meantime, watch Shin Seung Ho in “Double Patty” with subtitles below:

Shin Seung Ho
Lee Jae Wook
Alchemy of Souls
How does this article make you feel?