Hwang Minhyun isn’t going to hide his feelings for Jung So Min anymore in “Alchemy of Souls”!

Previously, Seo Youl (Hwang Minhyun) found out that the soul of his first love Naksu (Go Yoon Jung) was in Mu Deok (Jung So Min). However, he didn’t tell her that he knew the truth, but he made his way to go see her when it was raining. In addition, during their visit to the marketplace, they shared a memory about how he broke his leg in the rain. The preview for the upcoming episode showed Seo Youl looking uncomfortable that the only thing she sees is Jang Wook (Lee Jae Wook).

Newly released stills show Seo Youl’s gaze fixed on Mu Deok. His eyes are filled with a mixture of affection and jealousy. On the other hand, Mu Deok looks completely flustered by the changed atmosphere. Seo Youl has always been wandering around Mu Deok and expressing his yearning for his first love Naksu. The final photo gives a glimpse of their meeting on the bridge. In particular, Mu Deok is holding a precious item that contains the memories of Seo Youl and Naksu. She looks perplexed that she has been caught with something he shouldn’t be seeing. What kind of turning point are in store for these two characters? 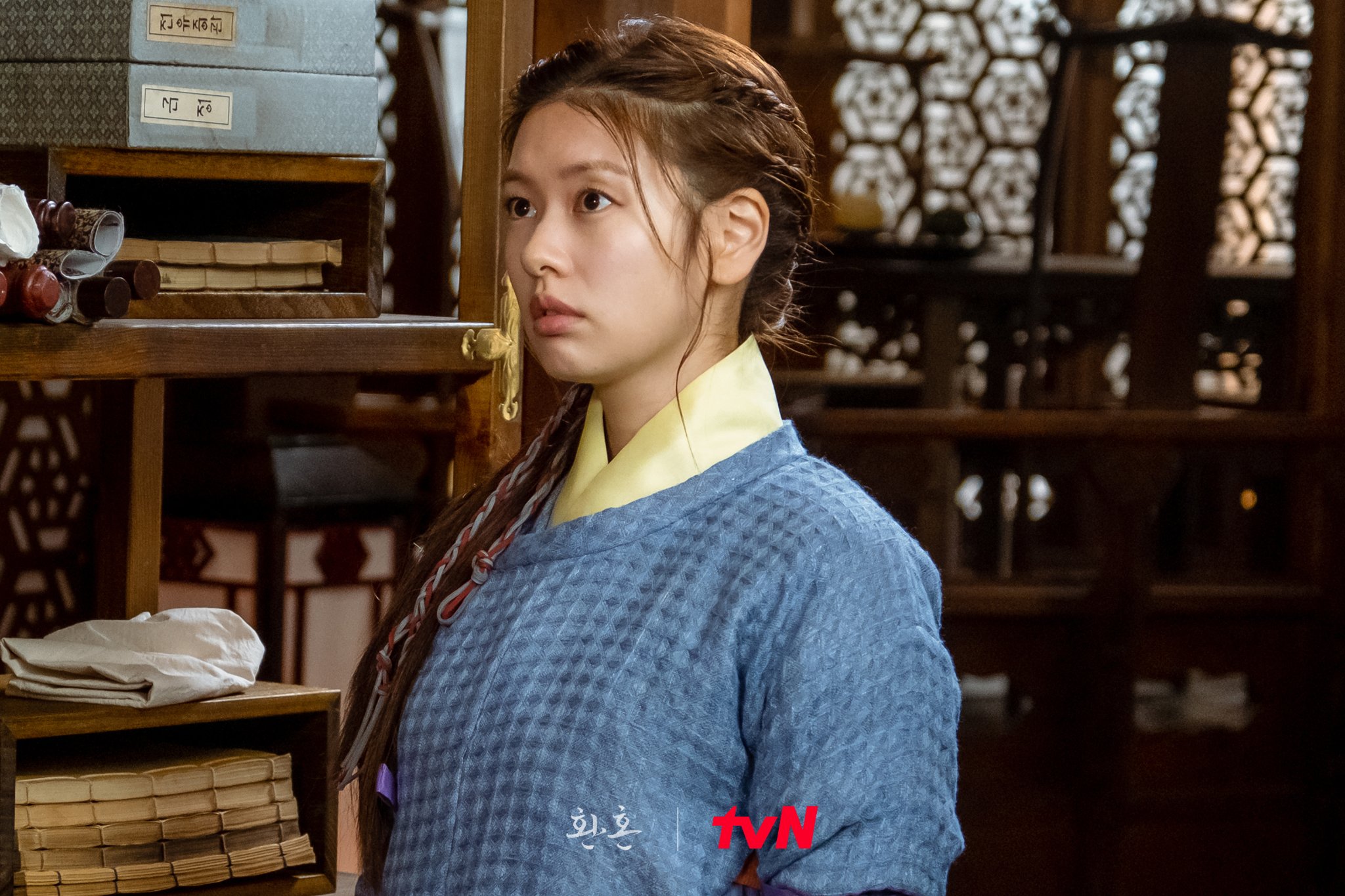 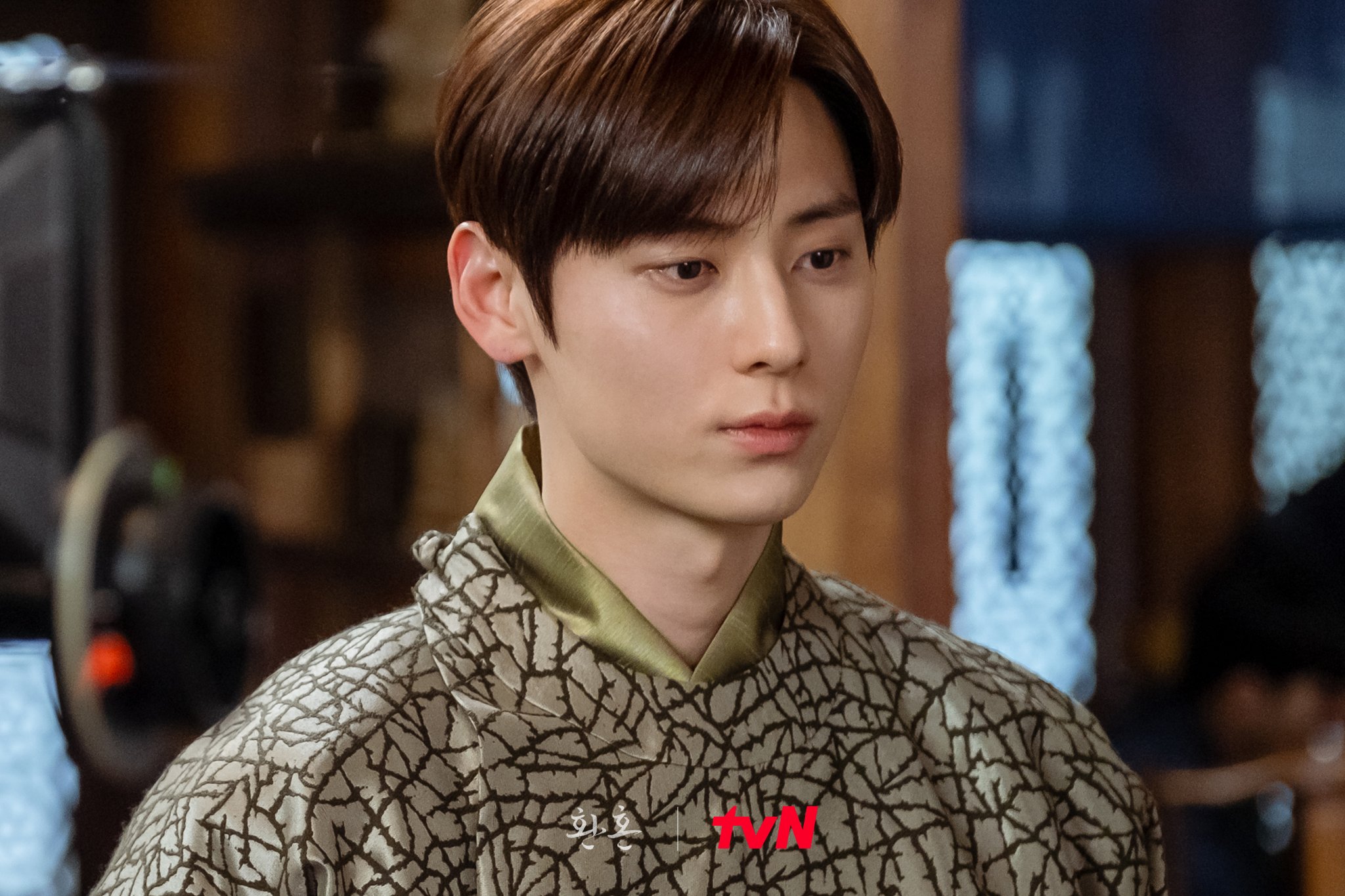 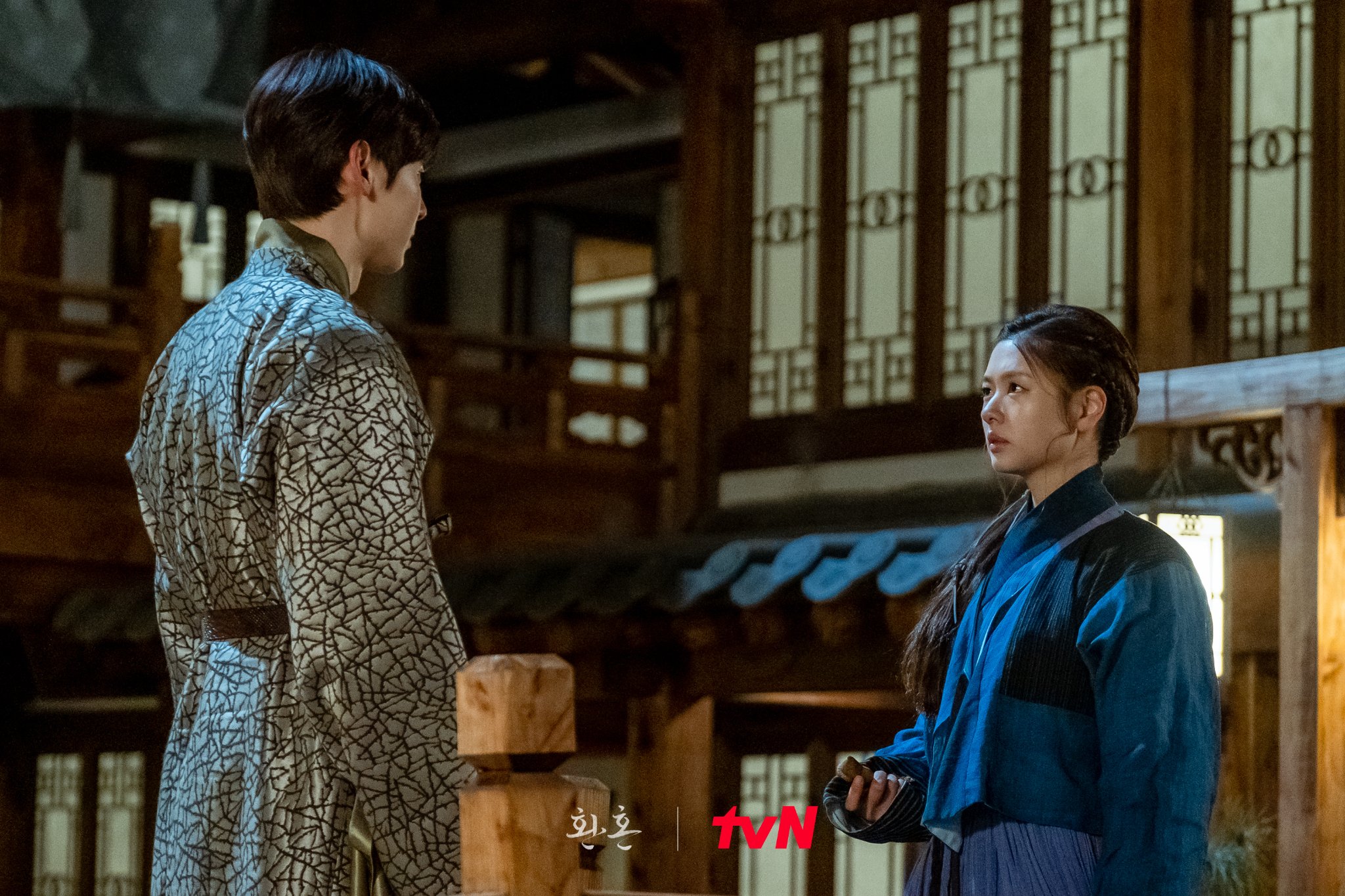 The production team hinted that Seo Youl will start changing. He used to just linger around Mu Deok while yearning for Naksu, but he will now be straightforward about his unchanging feelings for his first love.

In the meantime, check out Hwang Minhyun’s drama “Live On” below:

Jung So Min
Hwang Minhyun
Alchemy of Souls
How does this article make you feel?