OMEGA X has revealed the dates and cities for their upcoming tour of Latin America!

On July 24, OMEGA X officially announced their plans for the Latin American leg of their 2022 world tour “CONNECT: Don’t give up.”

OMEGA X also previously announced that they would be performing in a dozen cities across the United States later this year, though they have not yet revealed the stops for the U.S. leg of their world tour. 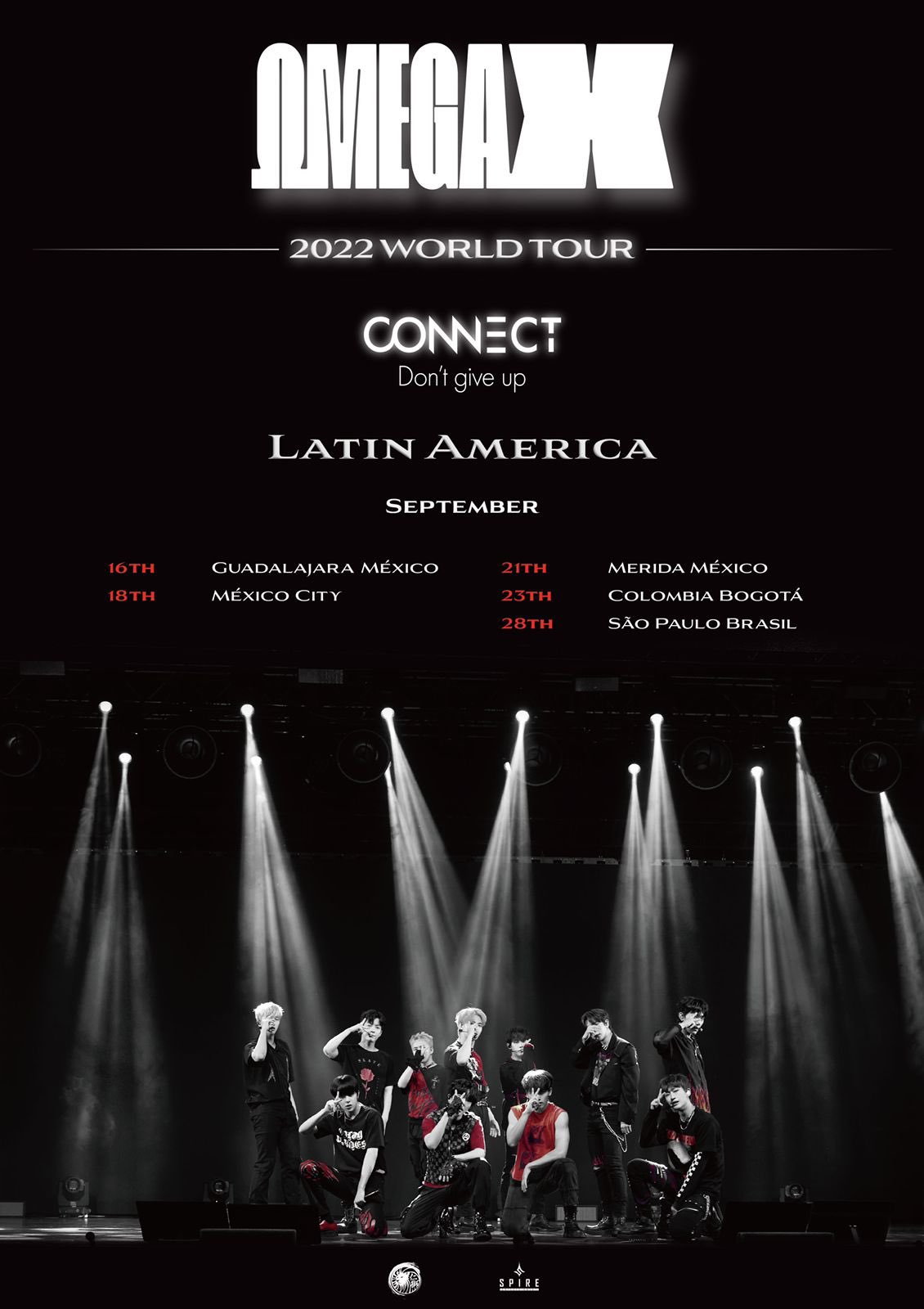 Are you excited for OMEGA X’s upcoming tour? Stay tuned for more information on the group’s U.S. tour dates!