“Cleaning Up” Stars Say Goodbye + Thank Viewers Ahead Of Finale

The stars of JTBC’s “Cleaning Up” have shared their thoughts ahead of the drama’s impending finale!

With just one episode left to go, Yum Jung Ah, Jun So Min, Kim Jae Hwa, Lee Moo Saeng, and Na In Woo took a nostalgic look back at their time filming the show together.

Expressing her regret that the drama was already coming to an end, Yum Jung Ah remarked, “I’m sad that the day has come when the cast and crew that I’ve grown so fond of must go their separate ways, but I was happy for the past eight months. Thank you to everyone who tuned in up until now.”

Meanwhile, Jun So Min shared her deep affection for “Cleaning Up” by saying, “I filmed this drama with love and passion. I think it was a drama that particularly made me realize a lot of things, and I gained a lot from the experience.”

She fondly went on, “I had so much fun on set with my ‘cleanup trio’ sisters. It was an honor to be able to meet such great people and do work that I love. I sincerely thank everyone who gave their love to ‘Cleaning Up.'”

Kim Jae Hwa also described her experience filming “Cleaning Up” as an especially valuable one, commenting, “As an actress, I was so happy to be able to play Meng Soo Ja, a character with a wide array of different faces.”

“Thanks to the love and support of many people, my days were happy,” she continued. “I would like to thank the director and staff, who always created a joyful atmosphere on set, and the ‘cleanup trio’ for being a positive influence with their lively passion and energy. Finally, thank you to the viewers who loved our drama.” 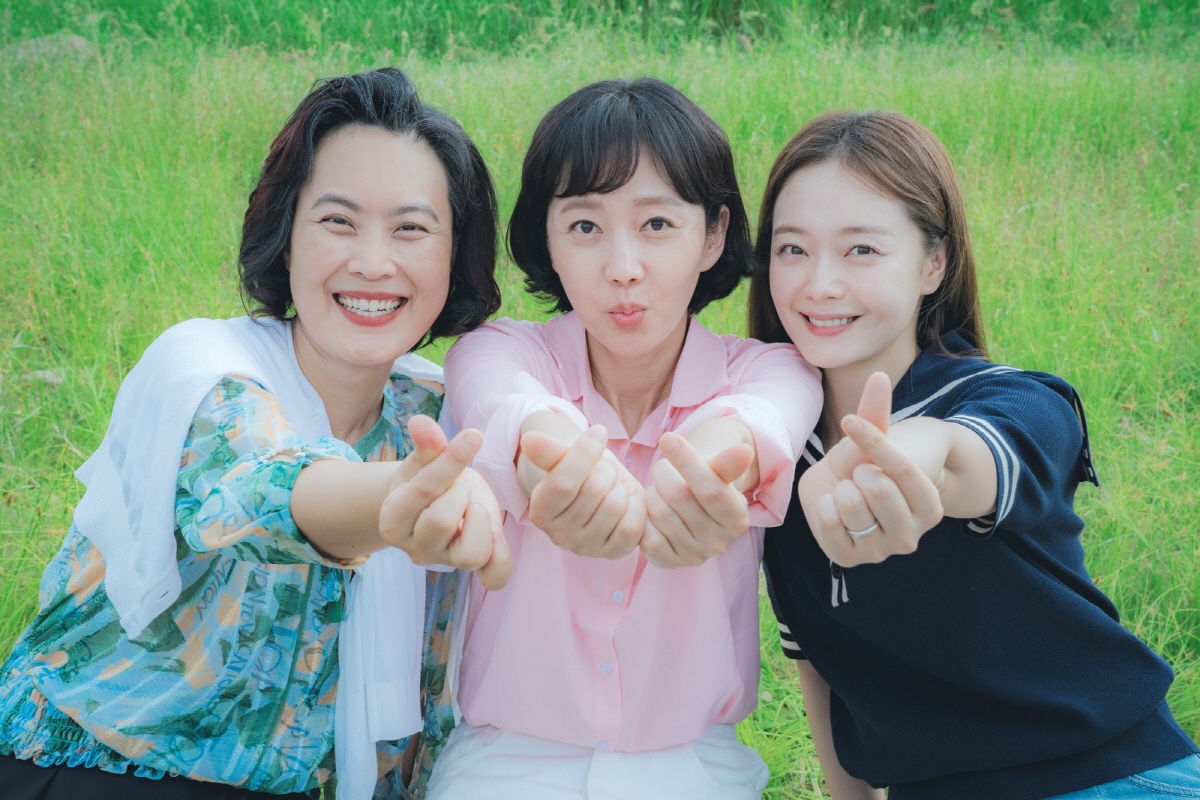 Lee Moo Saeng expressed his gratitude to the show’s viewers for giving his character a chance, noting, “Because people took an interest in [Lee Young Shin] and looked at his mysterious nature with curiosity, rather than suspicion, that gave me a lot of strength and made me happy the entire time I was acting.

“I tried to portray Lee Young Shin as sardonic, but not having entirely lost all of his innocence, and I’m grateful that viewers recognized that as well.”

He went on to add, “Because everyone—all of the incredible actors that worked on this drama, including the ‘cleanup trio,’ as well as the amazing writer, director, and the staff—all displayed their top-notch skills in their respective roles, I was also able to do my best to act up until the very end.”

As for what viewers can look forward to in the finale, Lee Moo Saeng teased, “Please look forward to the chemistry of the ‘cleanup trio,’ as well as what kind of ending awaits Eo Yong Mi and Lee Young Shin’s relationship.”

Finally, Na In Woo remarked, “Thank you for giving us so much interest and love. It was an honor to be able to work together with such a great director, cast, writer, and crew, and I’ll work hard to show you an improved version of myself in the future.” 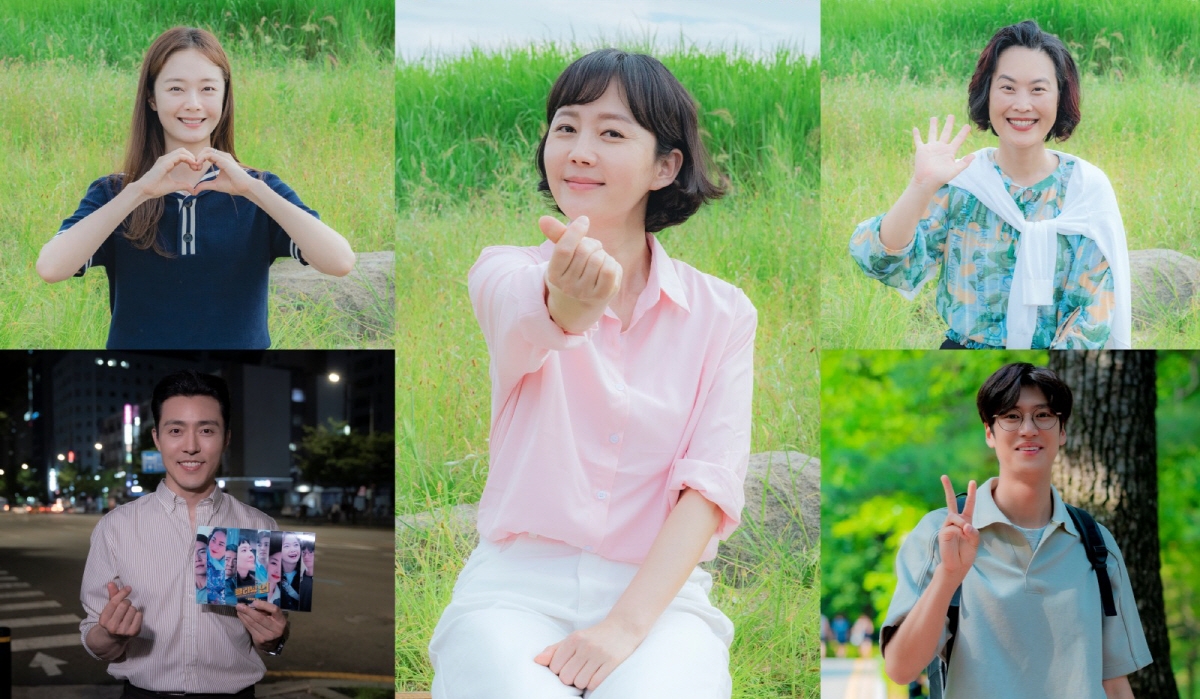 Are you sad to be saying goodbye to the drama?

In the meantime, watch Kim Jae Hwa in her other recent drama “Why Her?” with subtitles here…

…and Na In Woo in “Jinxed at First” below!