ENA’s “Good Job” is a mystery drama that follows the romance between chaebol Eun Sun Woo (Jung Il Woo), who leads a second life as a detective, and Don Se Ra (Yuri), a woman with super vision.

After showing off their incredible chemistry in MBN’s historical drama “Bossam: Steal the Fate” last year, anticipation is rising to see Jung Il Woo and Yuri reunite with new characters in a new setting.

Much to the excitement of viewers, ENA recently shared photos from the first script reading for “Good Job,” where the cast and crew got to familiarize themselves with each other and shared lots of laughs.

Jung Il Woo plays chaebol Eun Sun Woo, a chaebol among chaebols who lives a double life as the owner of the Eunkang group and the head of a detective agency. From a young age, Eun Sun Woo has shown a brilliant mind and shockingly unparalleled athletic abilities. He is a figure who is completely different in his two lives as a detective and as a chairman of a group, easily switching from being conceited to being a gentleman.

Yuri will be starring as Don Se Ra (previously named Han Seol Lok), a cheerful person who was born with super vision. In order to hide her powers, Don Se Ra goes around wearing a thick pair of glasses to secretly use her ability. While taking on numerous odd jobs in order to help the people around her, she meets Eun Sun Woo and begins a chaotic love story. 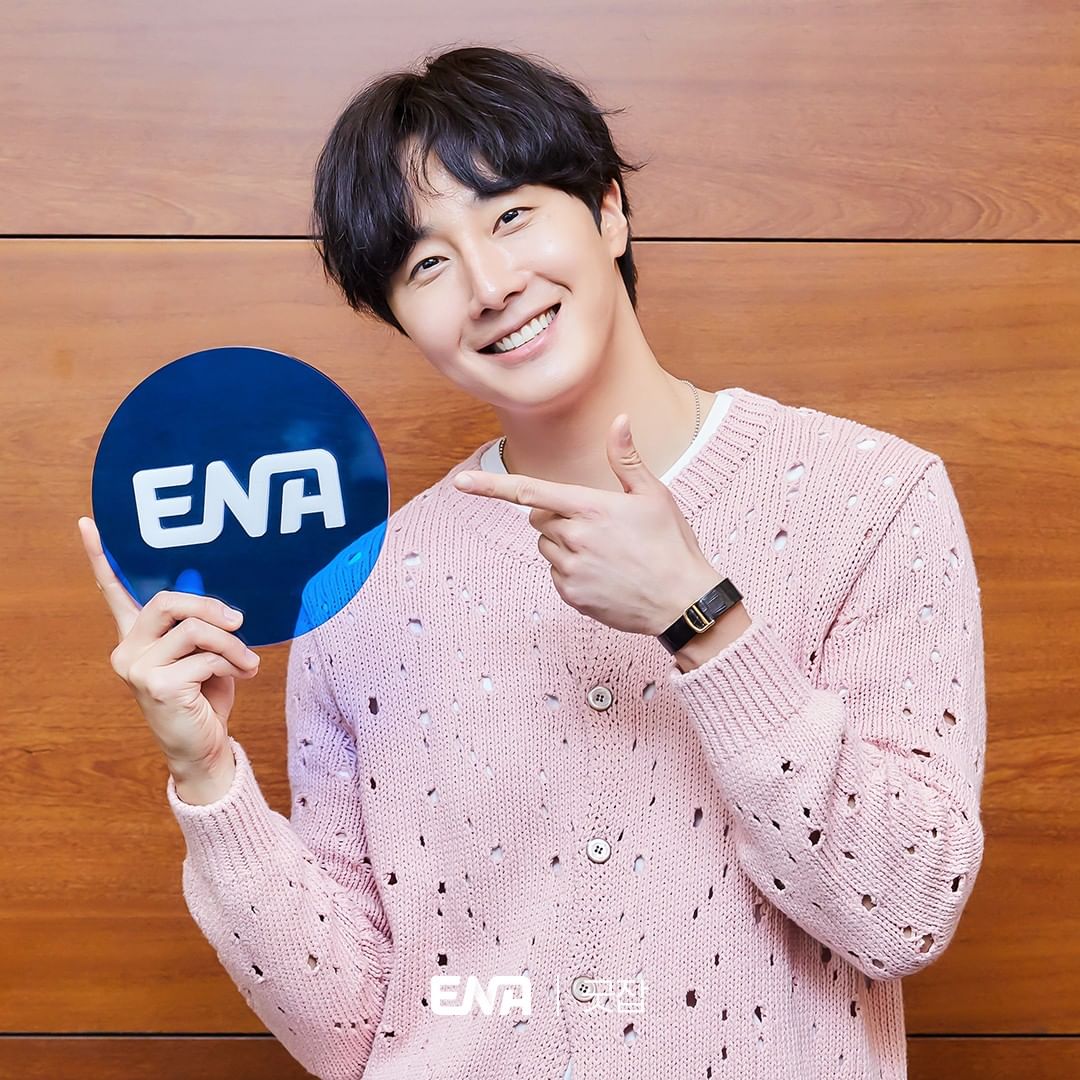 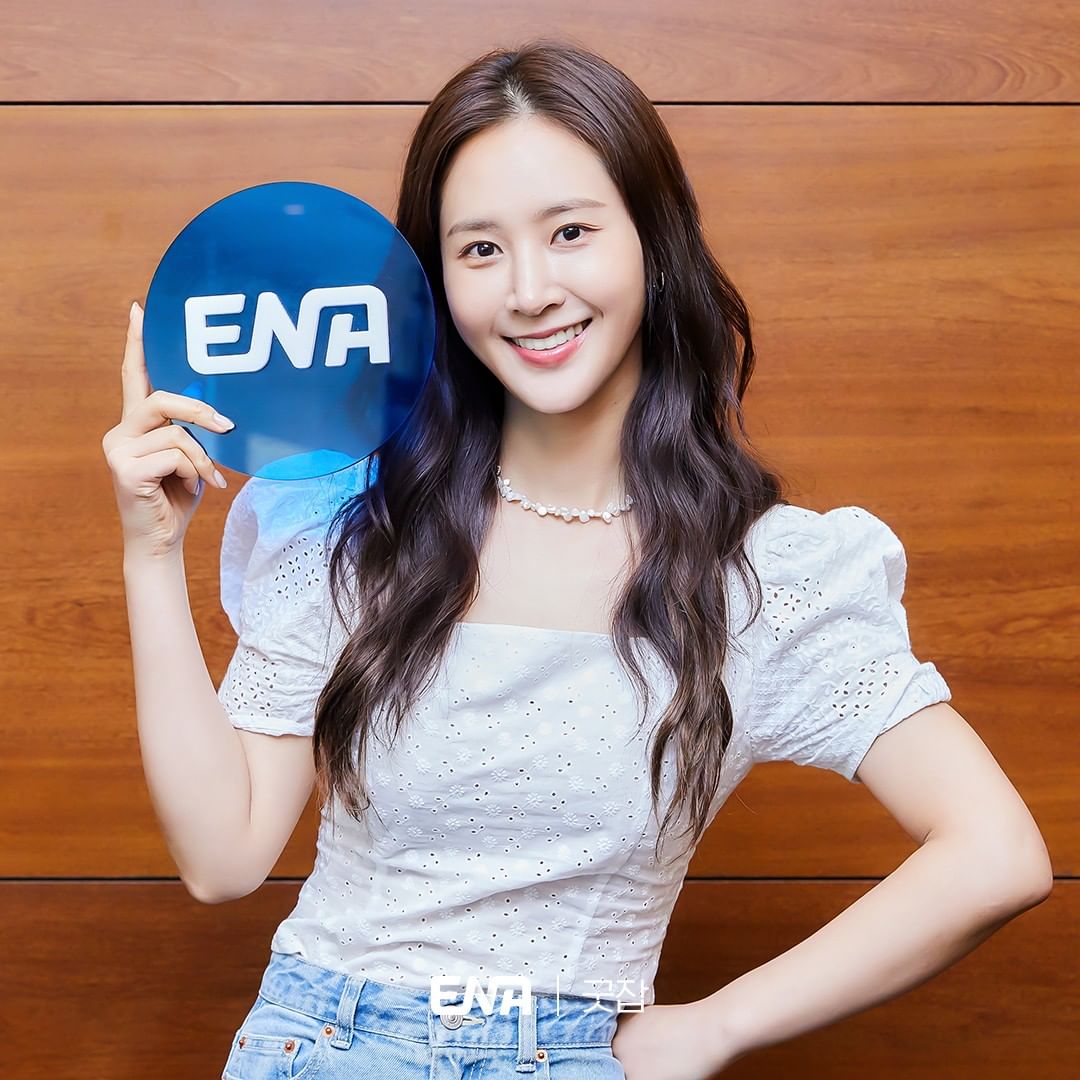 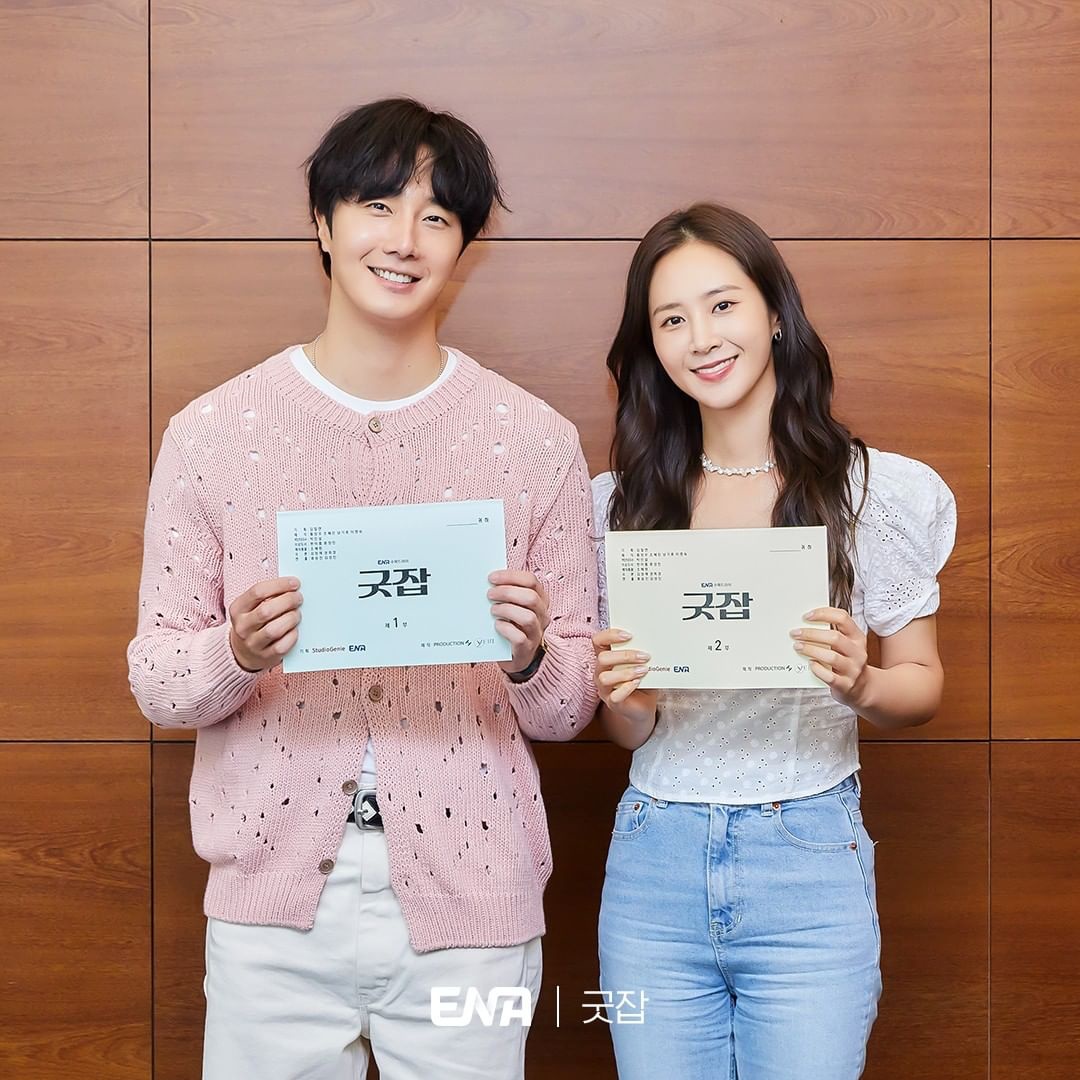 Eun Sun Woo’s best friend Yang Jin Mo and Don Se Ra’s best friend Sa Na Hee will be played by Eum Moon Suk and Song Sang Eun respectively, and these scene stealers made everyone at the reading erupt into laughter with all of their lines. 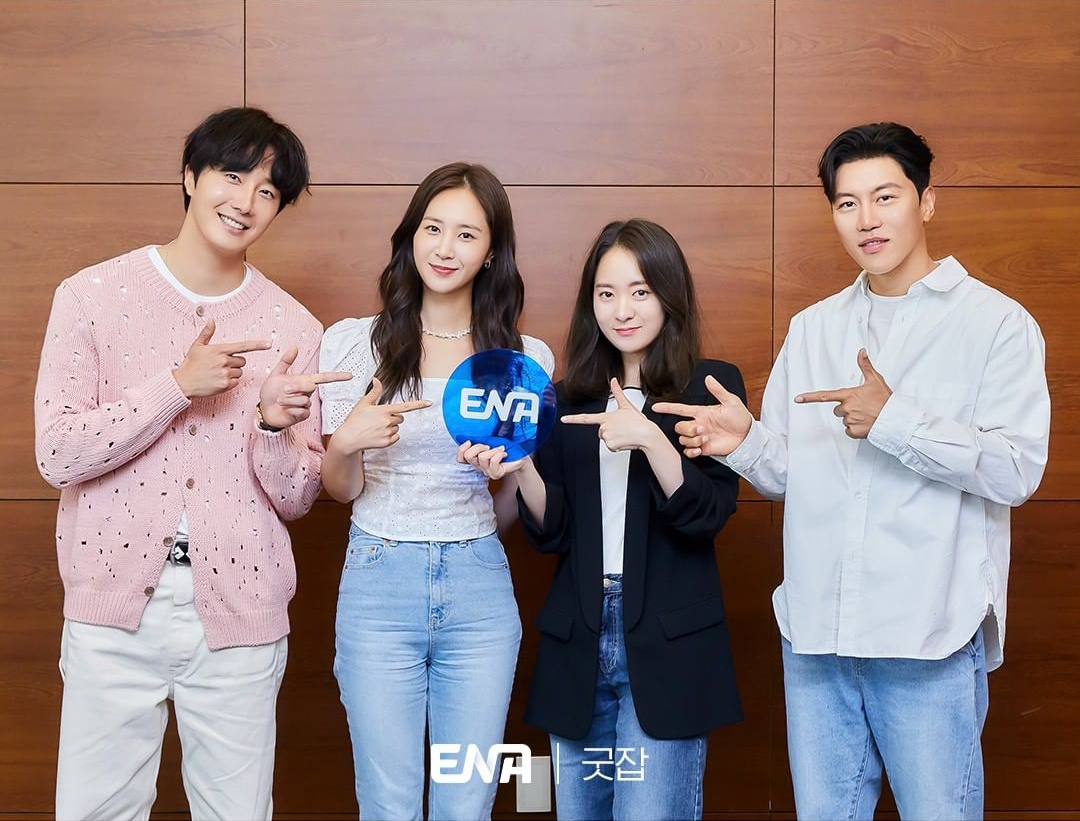 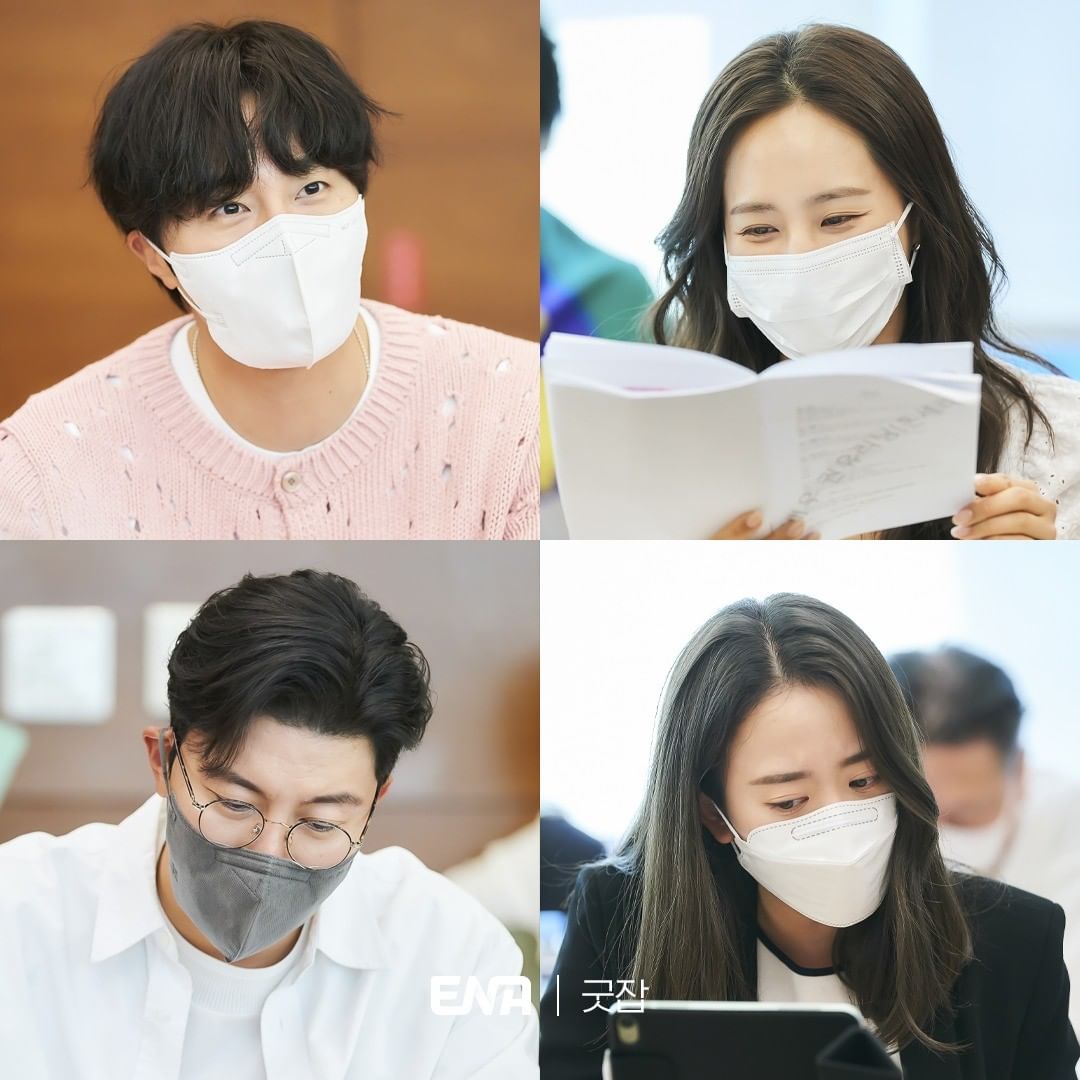 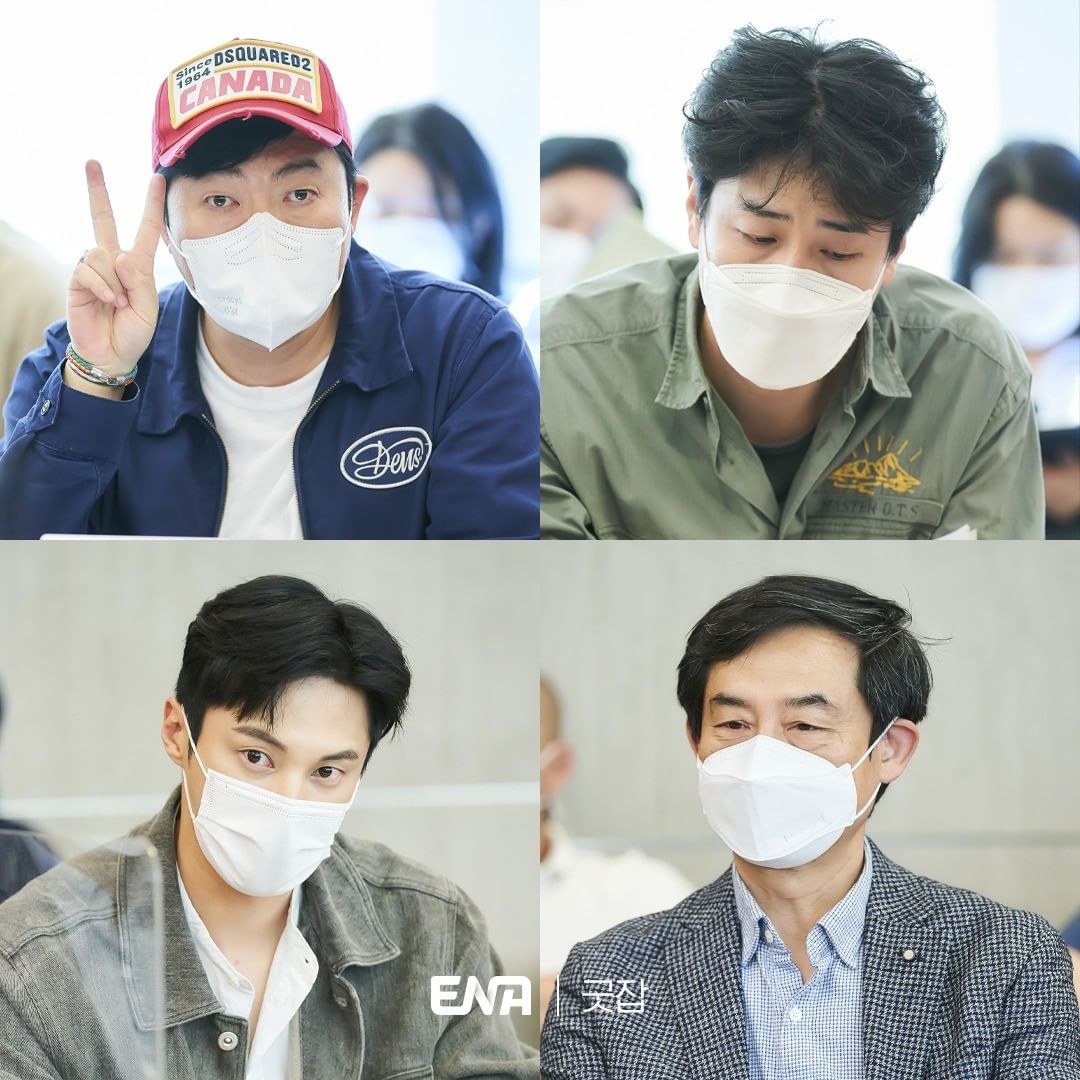 While you wait, start watching “Bossam: Steal the Fate” with subtitles here!