“Today’s Webtoon” shared more stills of Kim Sejeong ahead of the drama’s premiere!

The newly released stills capture the process of On Ma Eun going from being a judo athlete to embracing a new dream as a webtoon editor. In her search for her next dream, On Ma Eum goes through a variety of part-time jobs, making deliveries and becoming a bodyguard. In that midst, the opportunity to work in the webtoon industry will arise. 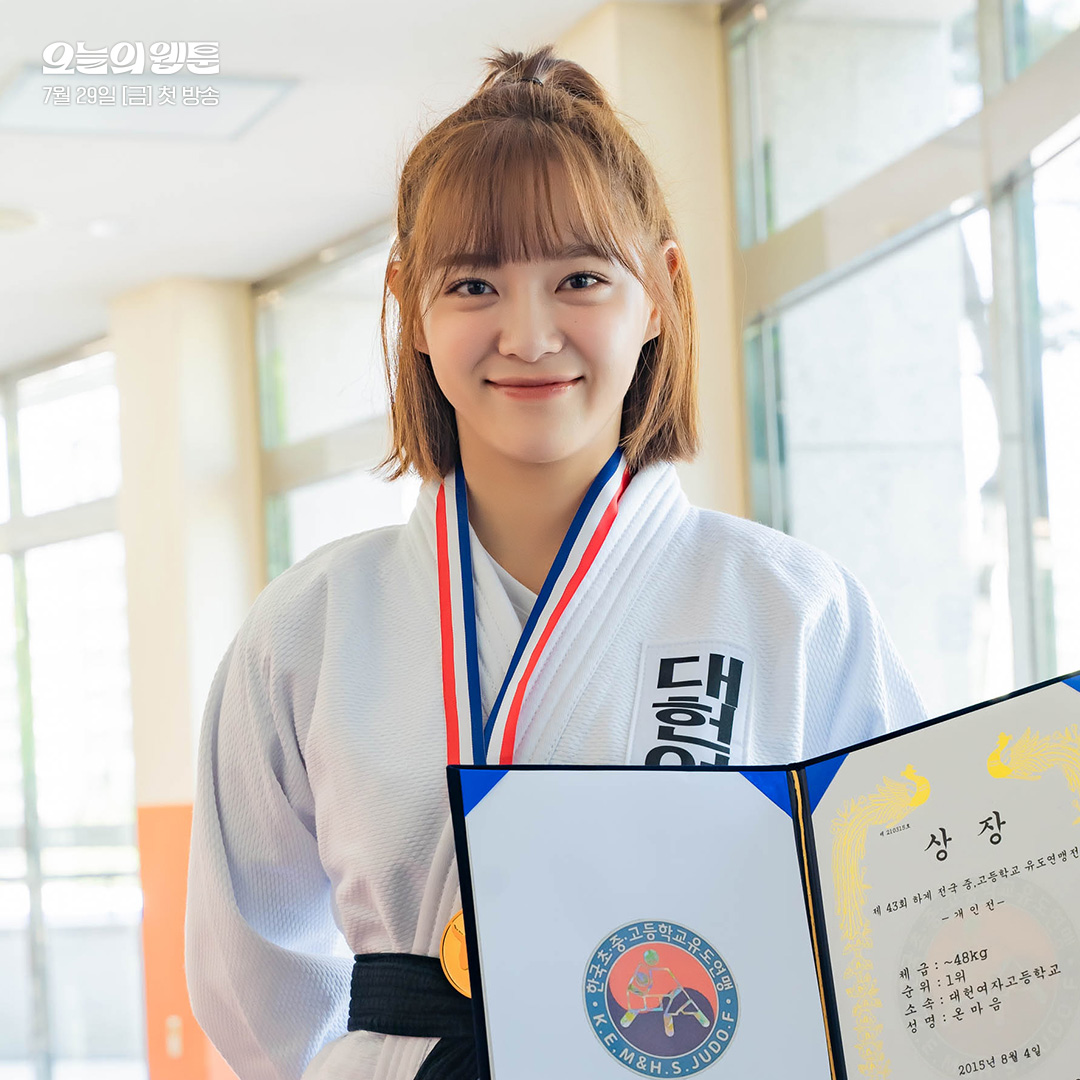 Despite the diverse range of tasks On Ma Eum takes on in the stills from sweeping awards at judo competitions to using an electric scooter to make deliveries and throwing a suspicious person over her shoulders while taking on a job as a bodyguard, On Ma Eum always passionately gives it her all. Although it won’t be easy for On Ma Eum to let go of her lifelong dream of judo, viewers still can’t help but root for her while anticipating how she will take on the challenge of searching for a new dream. 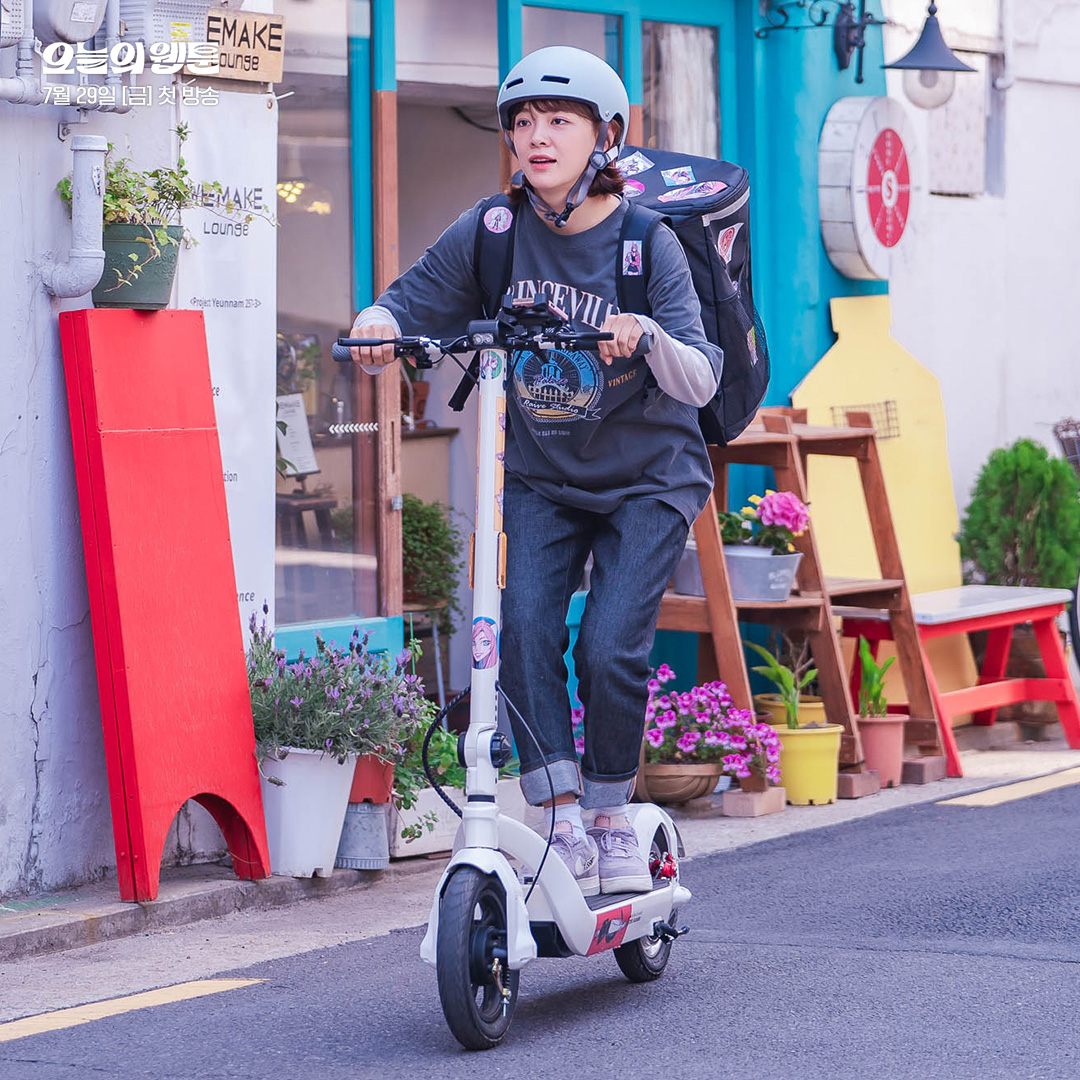 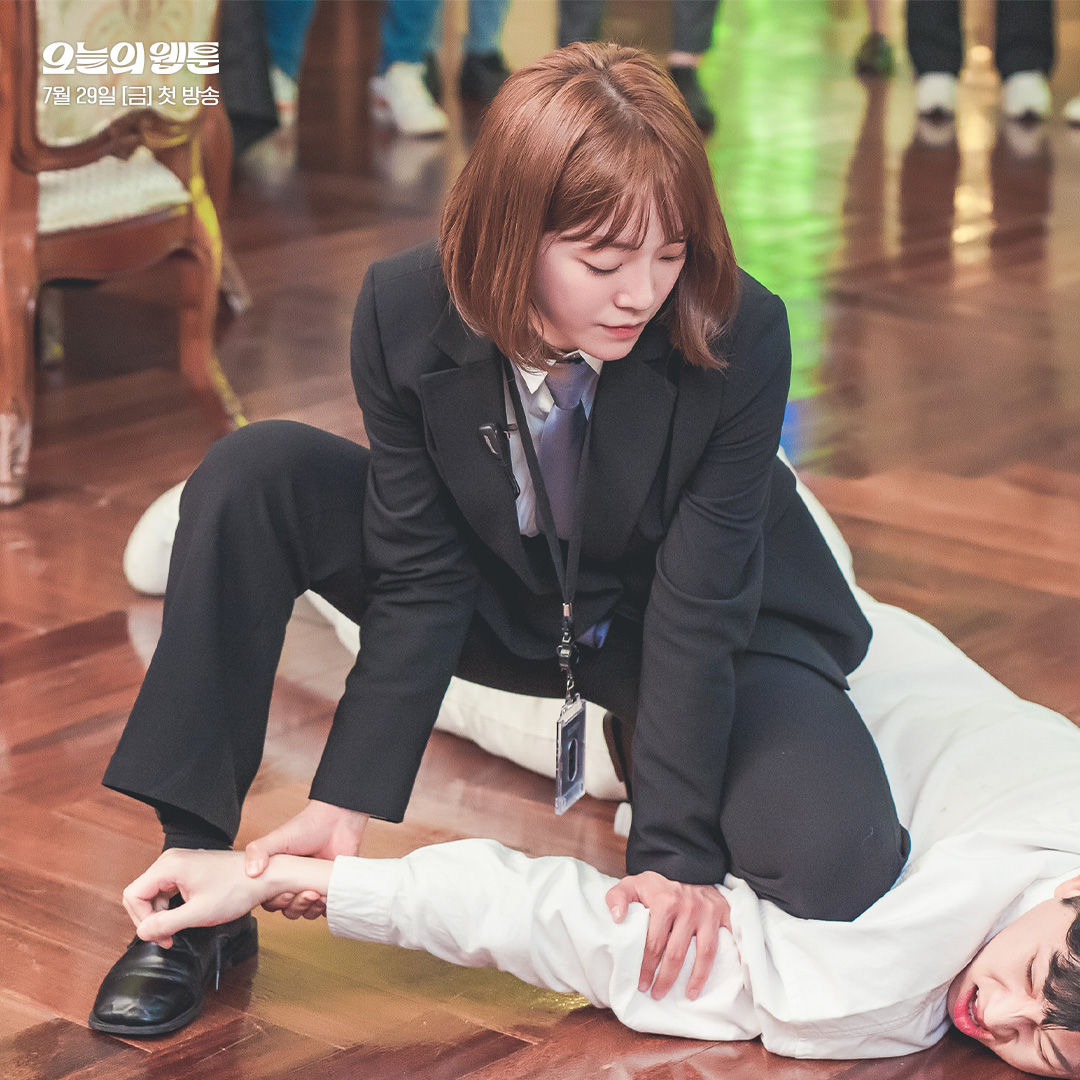 At a recent press conference for “Today’s Webtoon,” Kim Sejeong explained her reason for choosing the drama, sharing, “‘Today’s Webtoon’ covers all aspects of a dream. In many cases, the word ‘dream’ shines when it is achieved, but I think everything about the dream, such as the process of dreaming, not achieving the dream, and even managing the dream, is shiny and beautiful.” The actress added her hopes that the drama will deliver comfort to those who are also chasing after their own dreams. 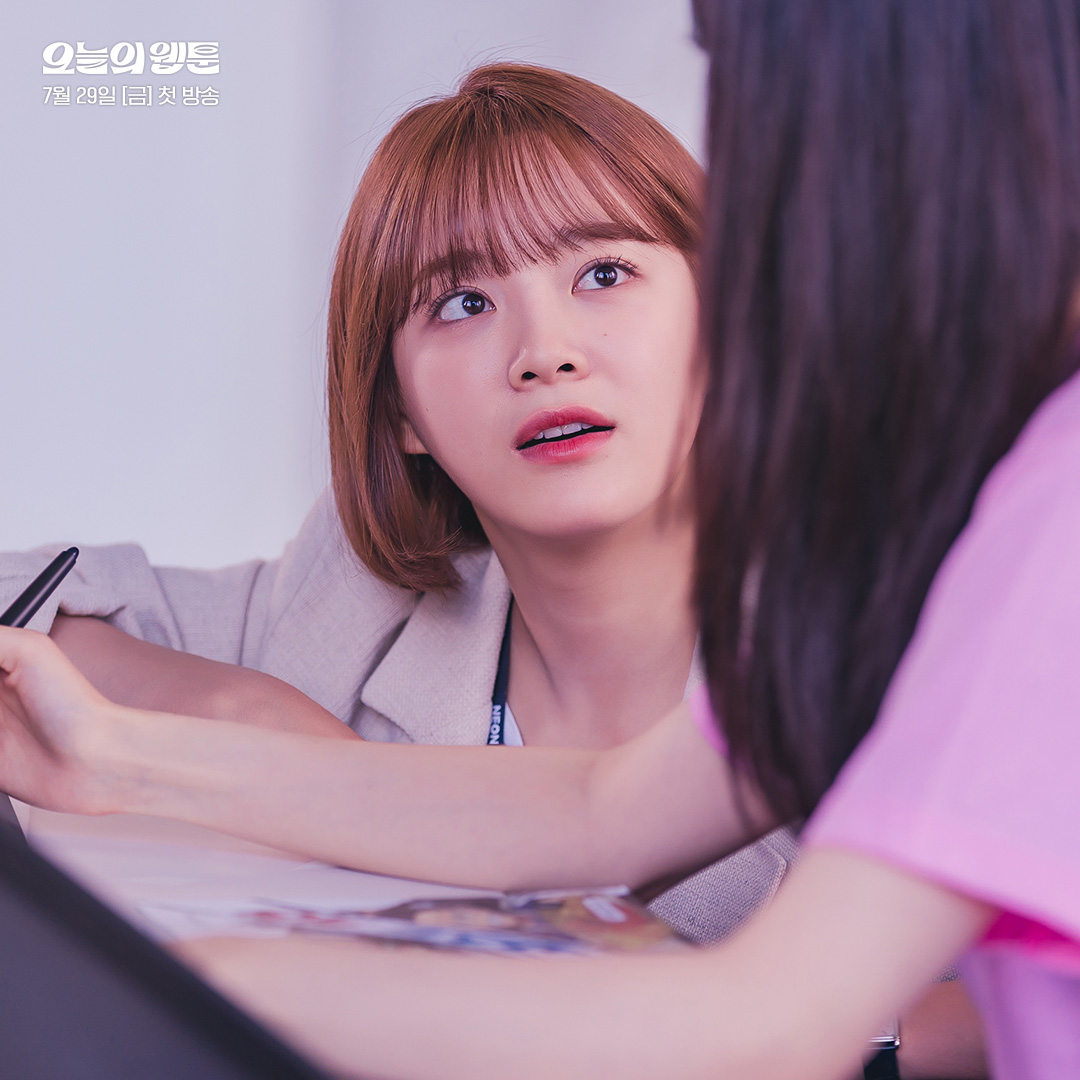 The production team shared, “The first episode will depict On Ma Eum’s time as an athlete who used to sweep medals at various competitions, her reason for giving up judo, and her transition period of difficulty being uncertain of what dream to have up to the point of her finding a new dream involving webtoons, which is a process [of growth] everyone goes through at least once.” They added, “Viewers will be able to see Kim Sejeong’s active acting in which she physically works in various ways and does her best in everything. We hope that you feel this energy together.”