Lee Jae Wook and Minhyun are expressing their feelings for Jung So Min in their own unique ways on “Alchemy of Souls”!

While Jang Wook (Lee Jae Wook) has been boldly racing full speed ahead in his pursuit of Mu Deok (Jung So Min), Seo Youl (Minhyun) has taken a vastly different approach to romancing his first love, choosing to quietly protect her by hiding her identity.

In newly released stills from the drama’s upcoming episode, Jang Wook is unable to hide his jealousy as he sees Mu Deok and Seo Youl spending time together. As the two long-lost childhood friends use whistles to interact with birds, they fondly relive their past memories—and Jang Wook can’t help but worry when he sees them growing closer.

To make things even worse, Park Dang Gu (Yoo In Soo) tells Jang Wook that he thinks something’s going on between Mu Deok and Seo Youl, which only makes Jang Wook fall even deeper into despair as he worries that his feelings for Mu Deok are unrequited. 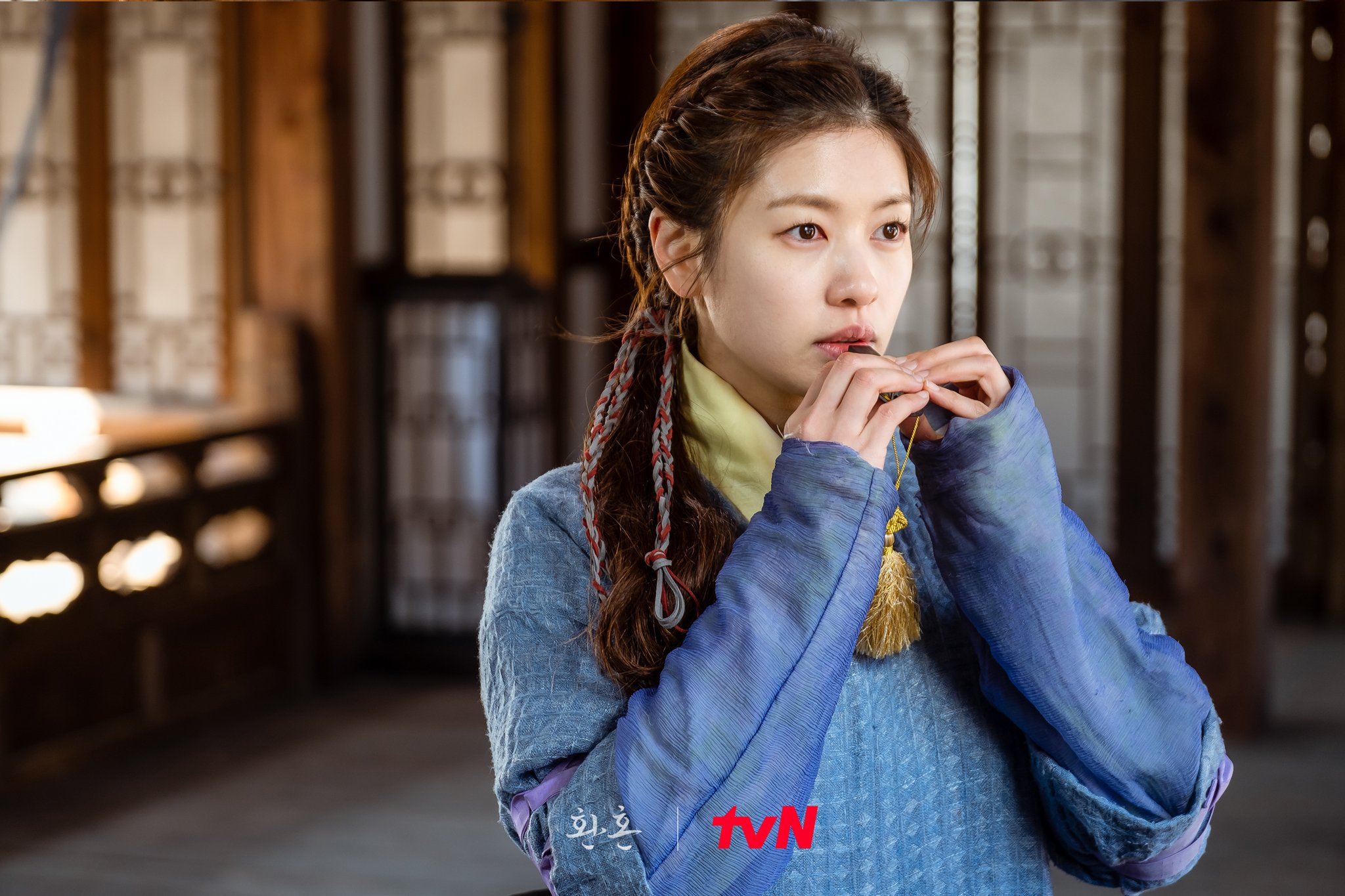 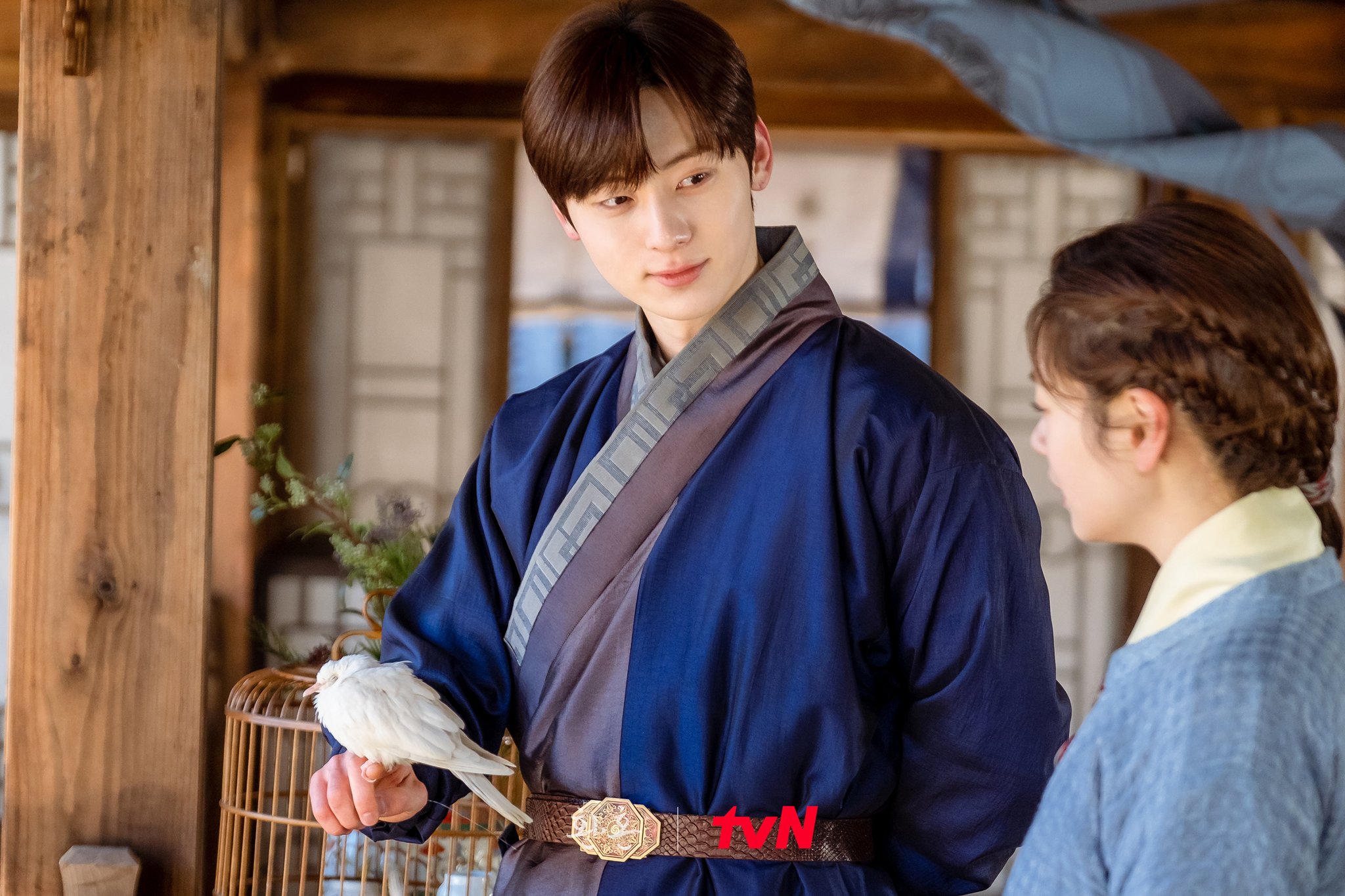 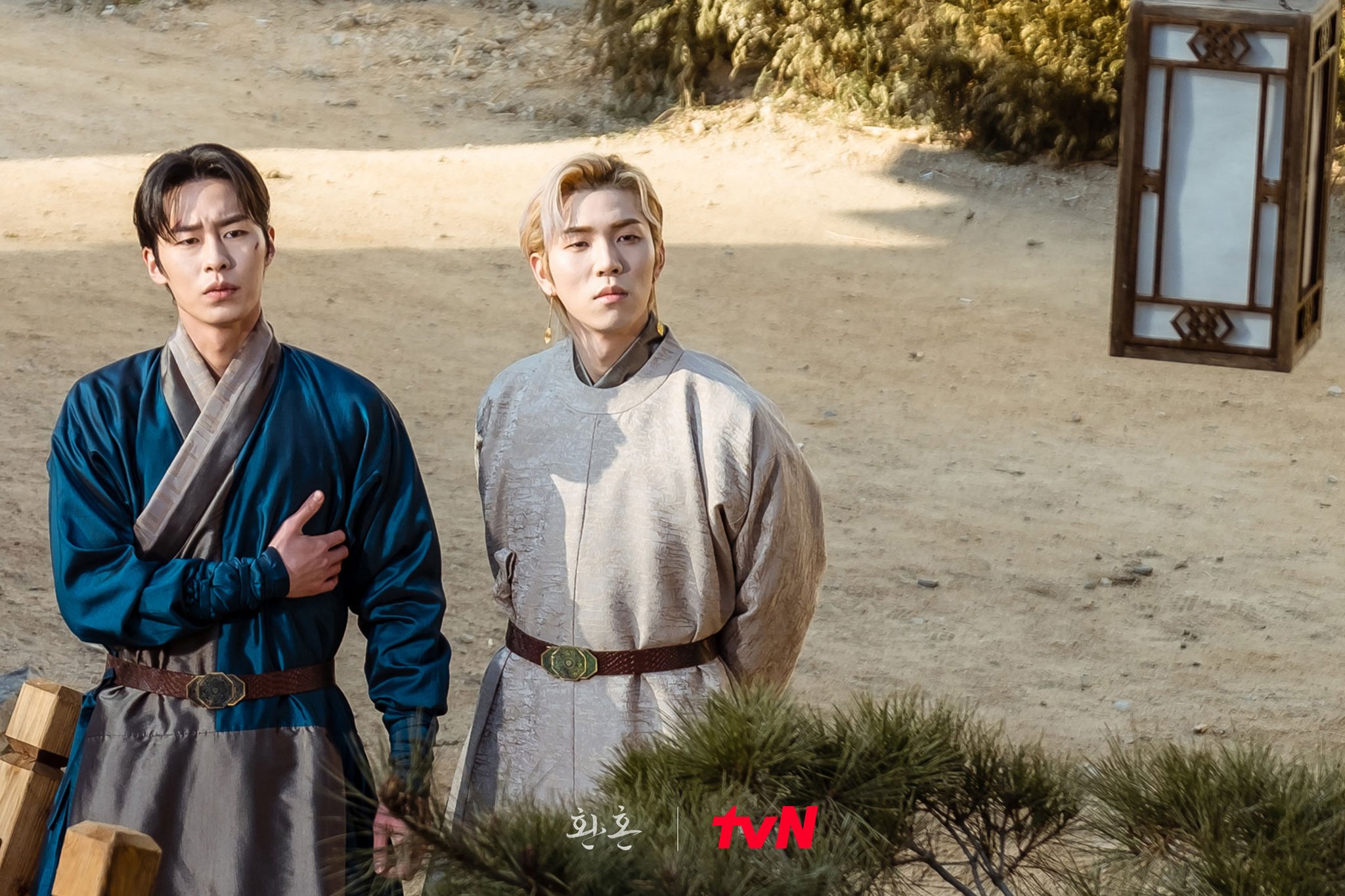 The producers of “Alchemy of Souls” teased, “In order to protect his first love in his own unique way, Seo Youl will begin to act in earnest. Please keep an eye on the polar-opposite charms of Jang Wook’s powerful, full-speed-ahead type of love and Seo Youl’s sweet, protecting-from-afar type of love.”

In the meantime, watch Minhyun in “Live On” with subtitles below!

Jung So Min
Yoo In Soo
Lee Jae Wook
Alchemy of Souls
Minhyun
How does this article make you feel?