Previously, Mu Deok (Jung So Min) tried another extreme method to help Jang Wook (Lee Jae Wook) improve his skills. During a relay match, Jang Wook’s determination boosted up due to his bewilderment that Mu Deok would make a bet with the jade ornament. So far, he has lost nine times, and now, he only has one match left. Will he be able to win the final round and regain the jade ornament? 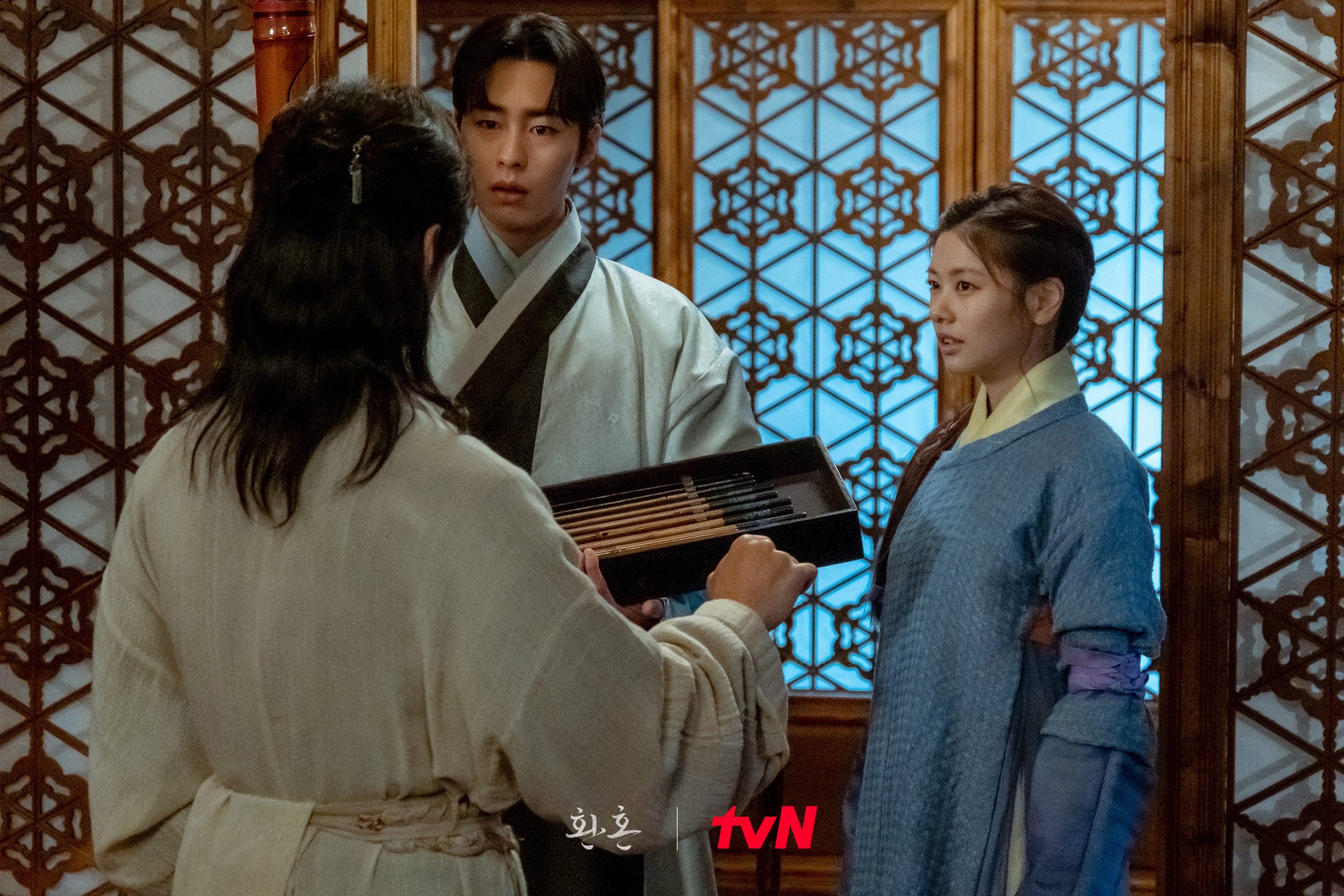 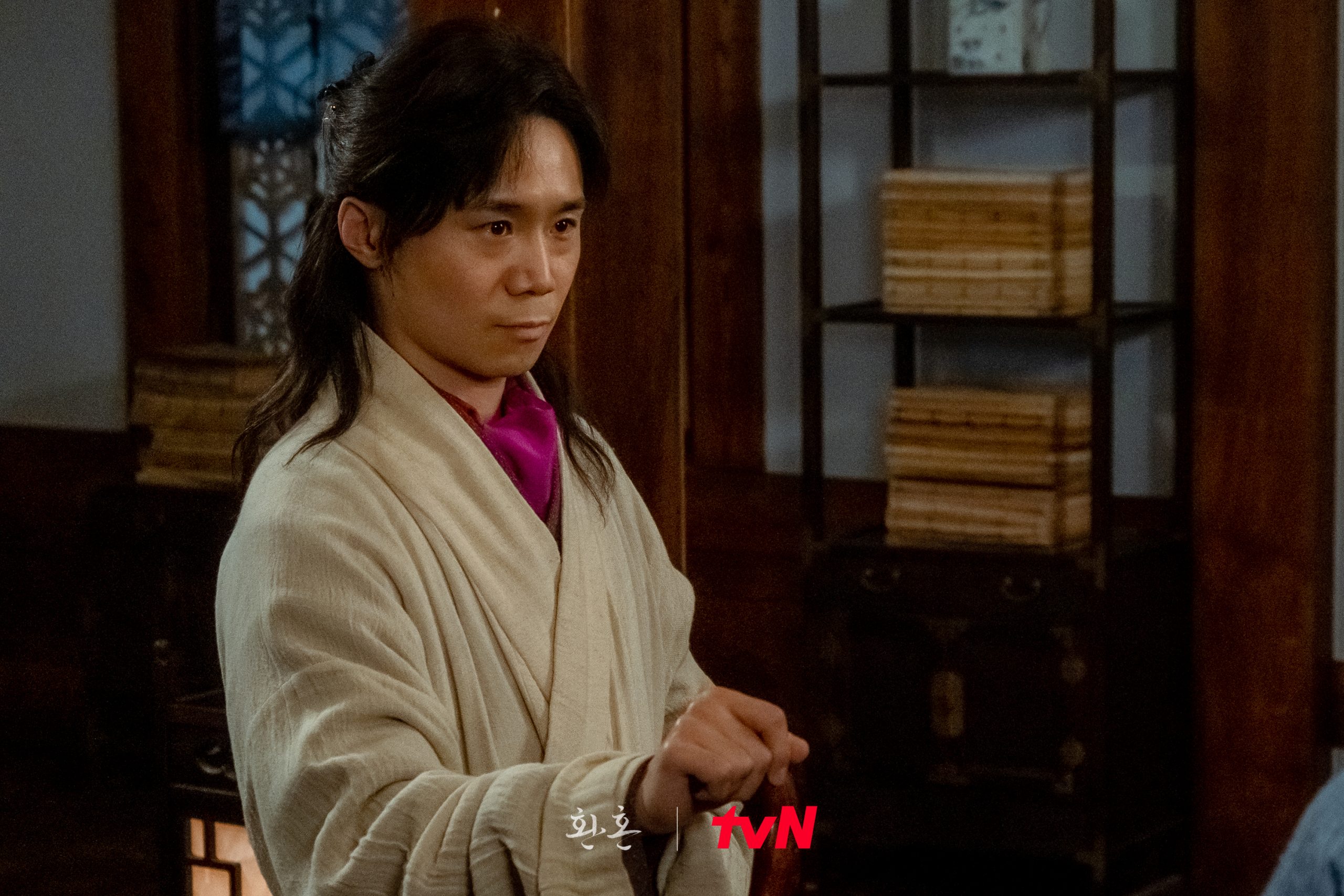 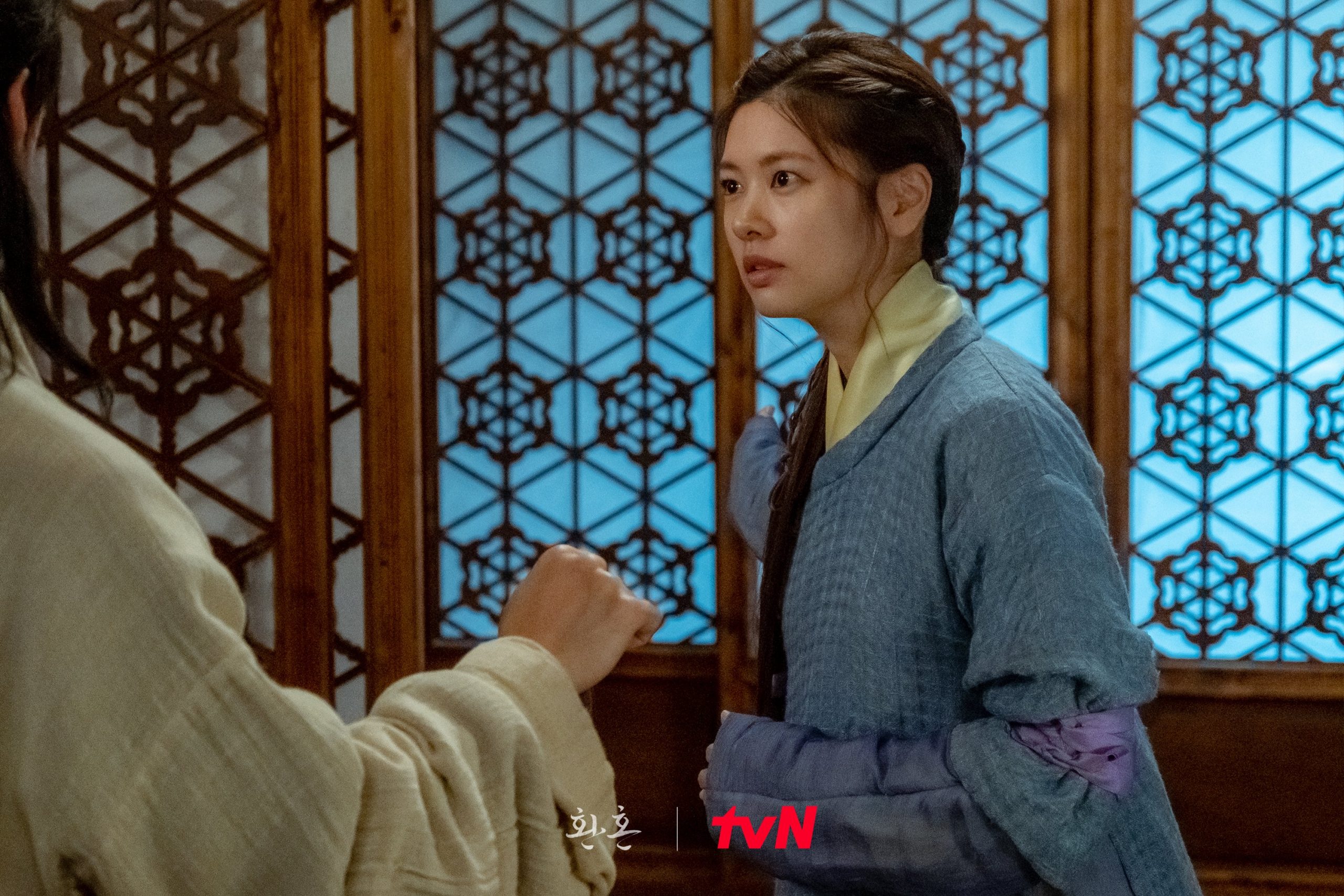 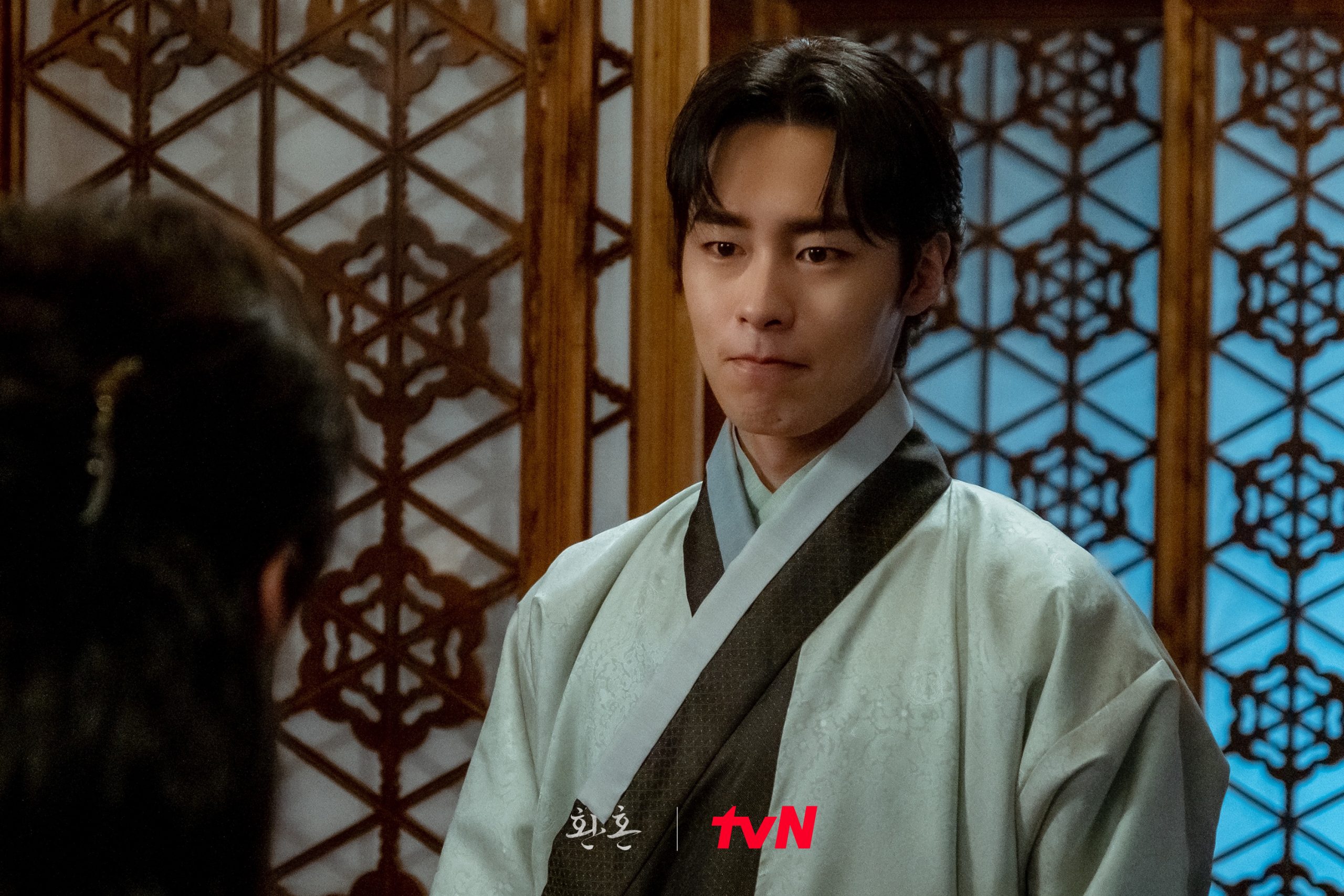 In the meantime, watch Lee Jae Wook in “Search: WWW“:

Jung So Min
Lee Jae Wook
Im Chul Soo
Alchemy of Souls
How does this article make you feel?