“The Good Detective 2” has unveiled a preview of an incoming investigation battle!

In the upcoming season, Son Hyun Joo and Jang Seung Jo will reprise their roles as Kang Do Chang and Oh Ji Hyuk and the good detectives of the Violent Crimes Team two will use only the truth to go up against ambitious villains who cross the line.

Season 2 of “The Good Detective” will kick off with a mysterious “white gown serial killer” case with five victims. Although a team from the Seoul Metropolitan Police Agency led by Jang Ki Jin (Lee Joong Ok) has been on this case for three months, they have yet to even identify any suspects, leading to a lot of criticism from the public. When the fifth victim’s body is found in west Incheon, Kang Do Chang, Oh Ji Hyuk, and the Violent Crimes team gets roped into the murder case. 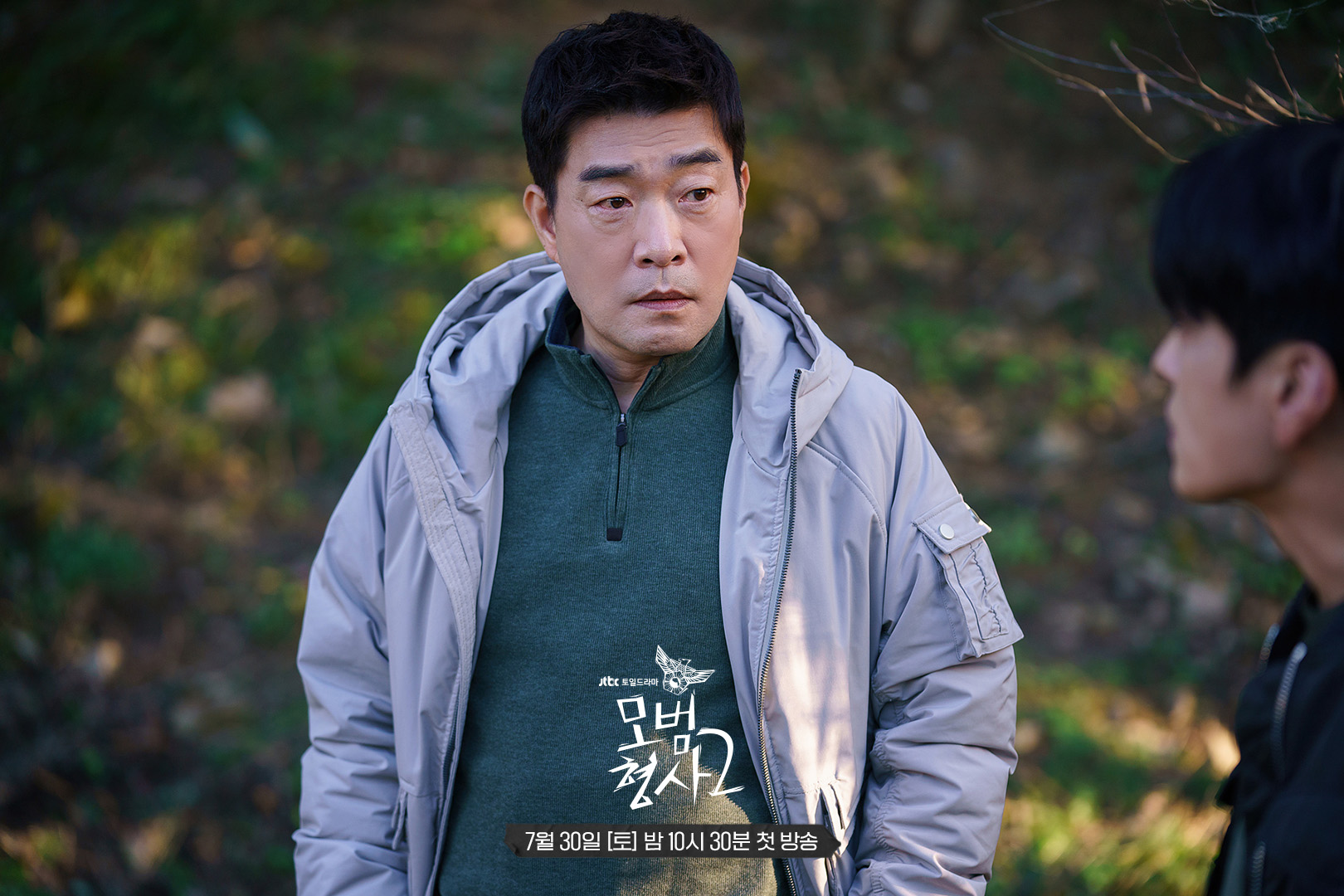 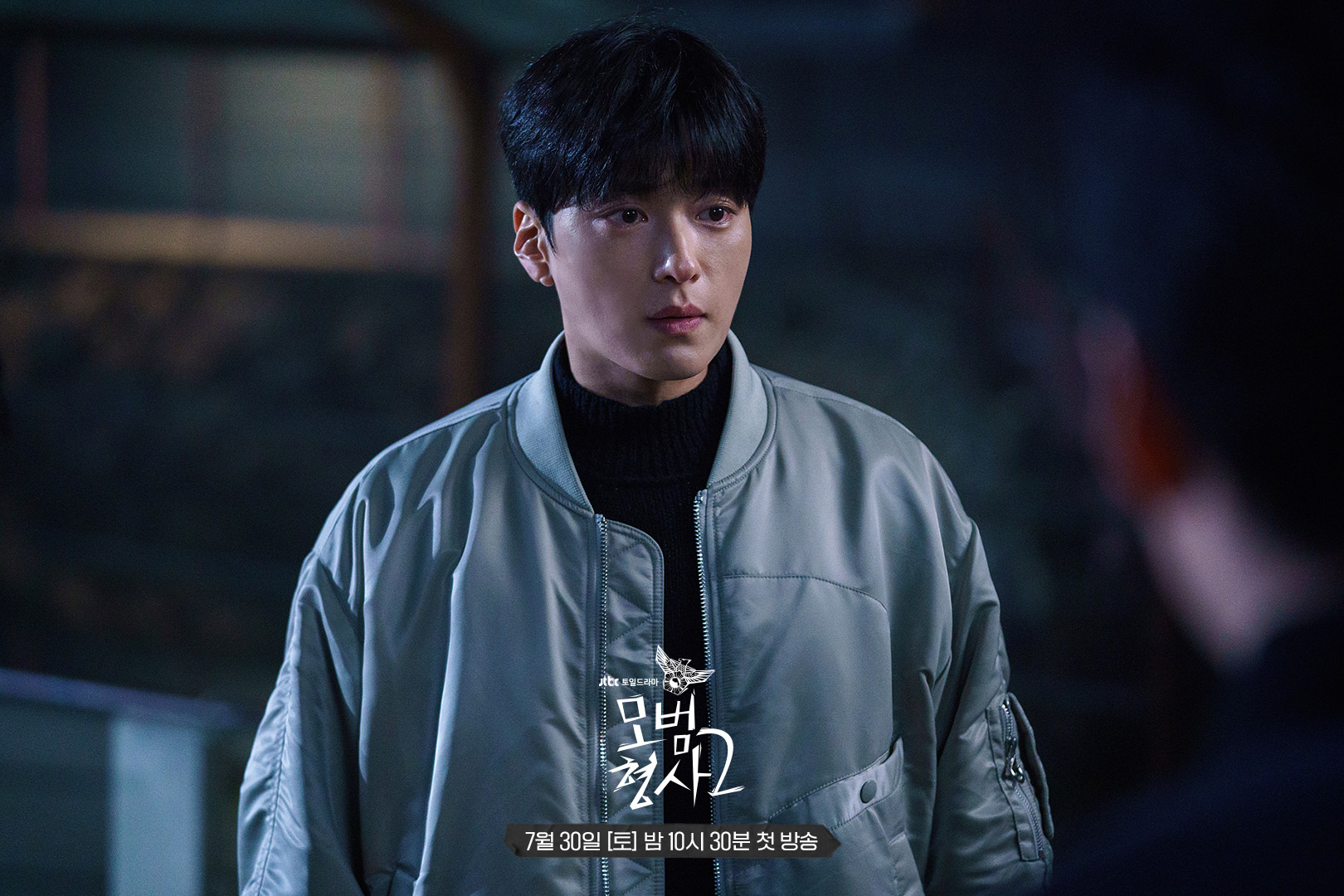 When the criticism gets too harsh, Jang Ki Jin starts to focus on catching the criminal in order to calm the public, but Kang Do Chang has a detective’s mindset of prioritizing the victims. Additionally, if clumsiness is the strength of the Violent Crimes team, then Jang Ki Jin’s strength is his bulldozer-like personality. With the two teams having such different personalities, investigation methods, and evidence, there will be extra fun in watching them battle it out to solve the serial killer case. 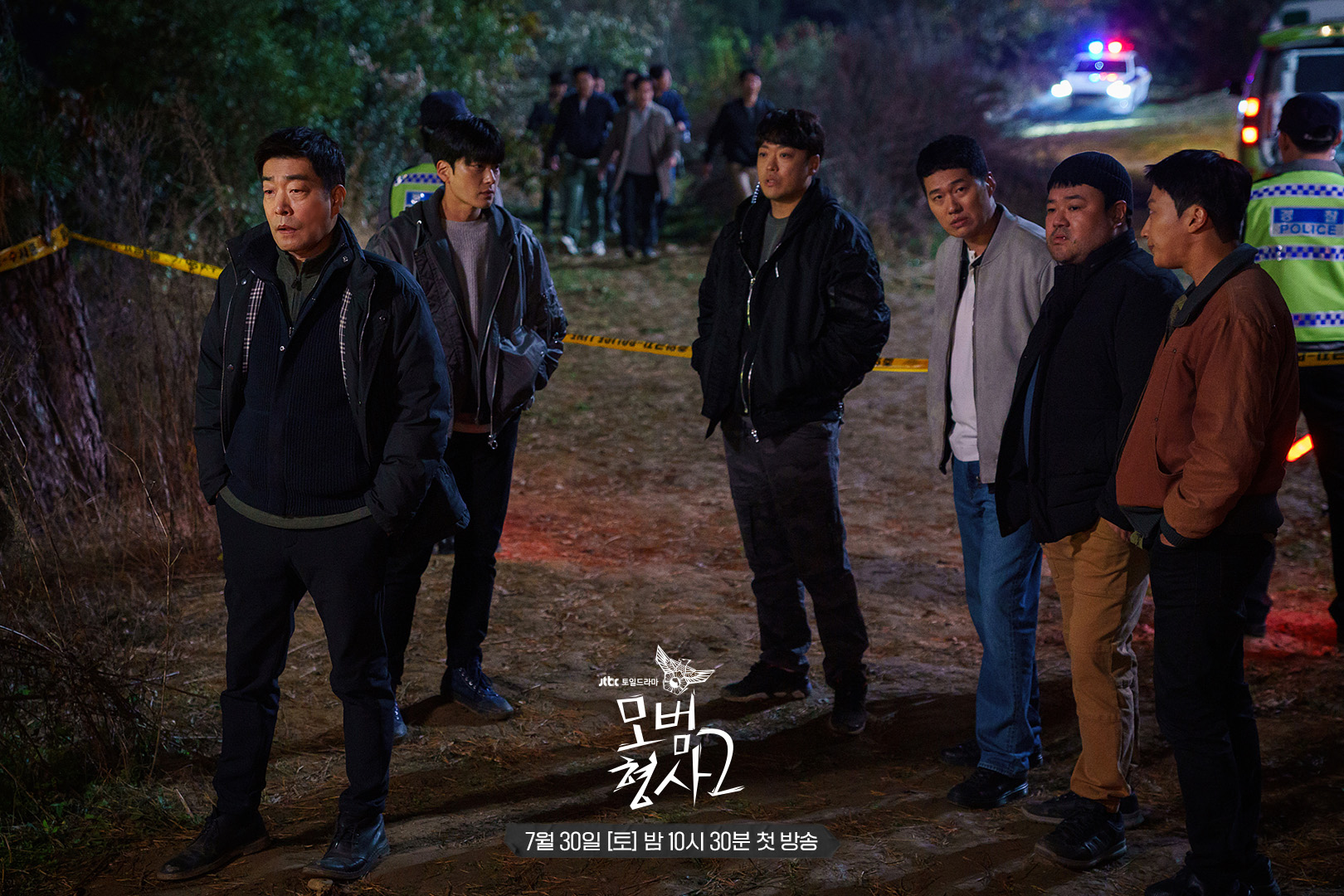 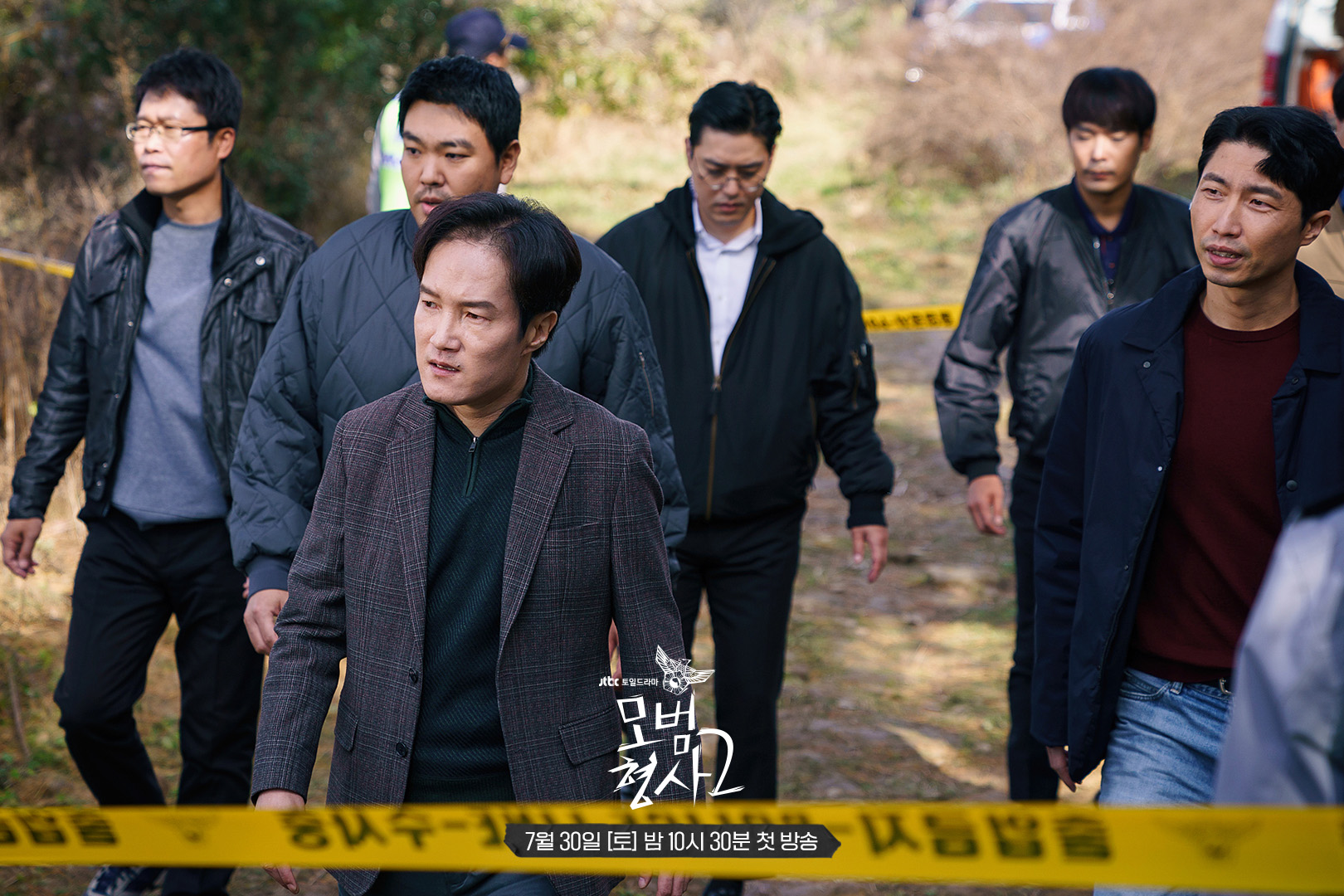 The production team shared, “One of the stronger points of ‘The Good Detective 2’ are the various confrontations that will add more fun. The close relationships of interest between the various characters of the Violent Crimes team two, the Seoul Metropolitan Police Agency team, and those tangled in the serial killer case, have become even more dynamic. As the two investigation teams with opposite personalities get tied into one case and come face-to-face, the investigation will fall into an unpredictable direction. That will be lots of fun. We hope that you check out the first episode tomorrow (July 30).”

In the meantime, watch Son Hyun Joo’s film “The Phone” below: