tvN’s “Alchemy of Souls” has shared a sneak peek of Lee Jae Wook and Jung So Min’s first kiss!

Previously on “Alchemy of Souls,” Jang Wook (Lee Jae Wook) was unable to hide his growing feelings for Mu Deok (Jung So Min), even as he attempted to respect the boundaries of their student-teacher relationship.

In newly released stills from the drama’s upcoming episode, the Wookie-Deokie romance heats up as Jang Wook suddenly pulls Mu Deok in for a romantic kiss. 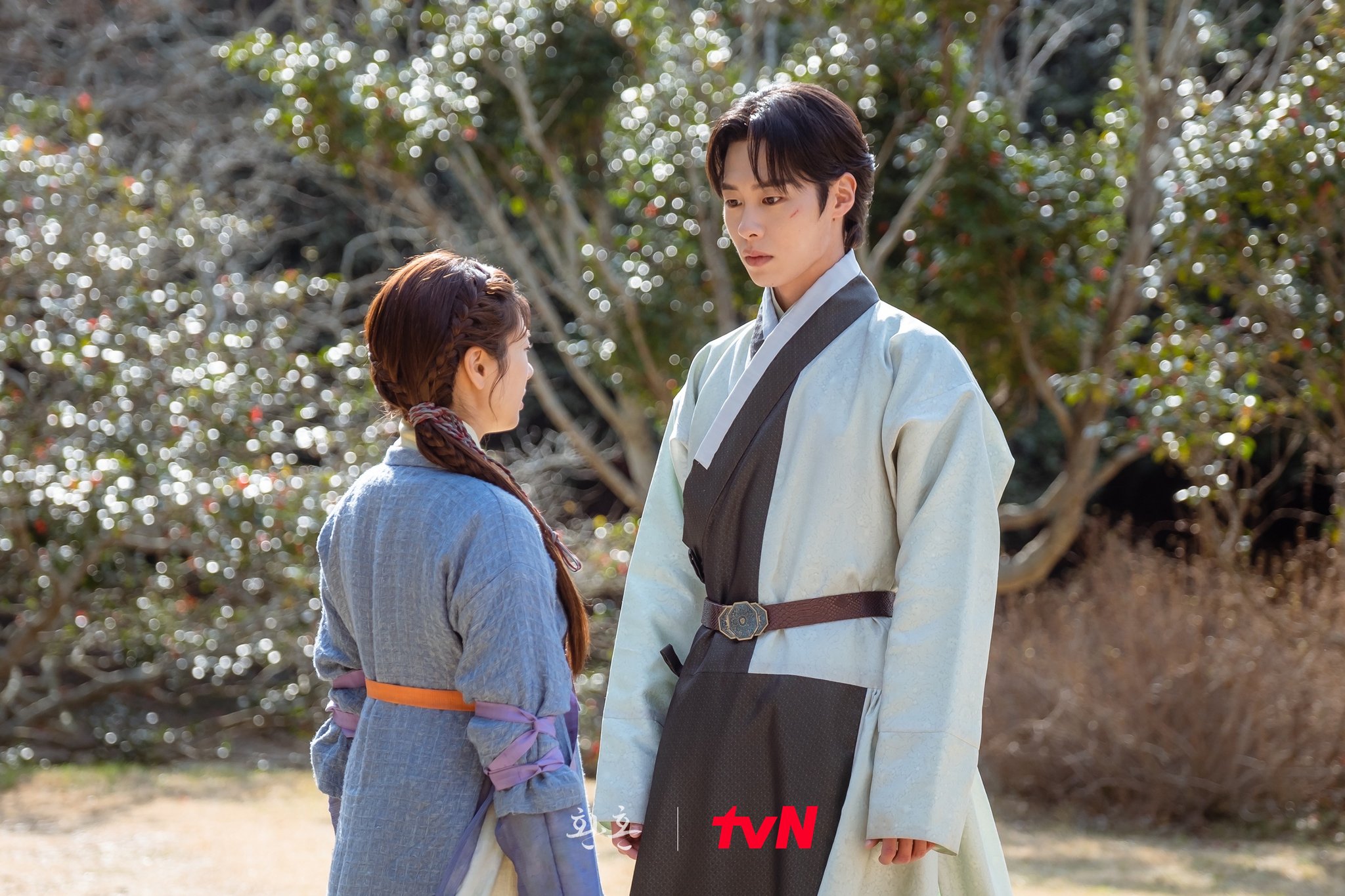 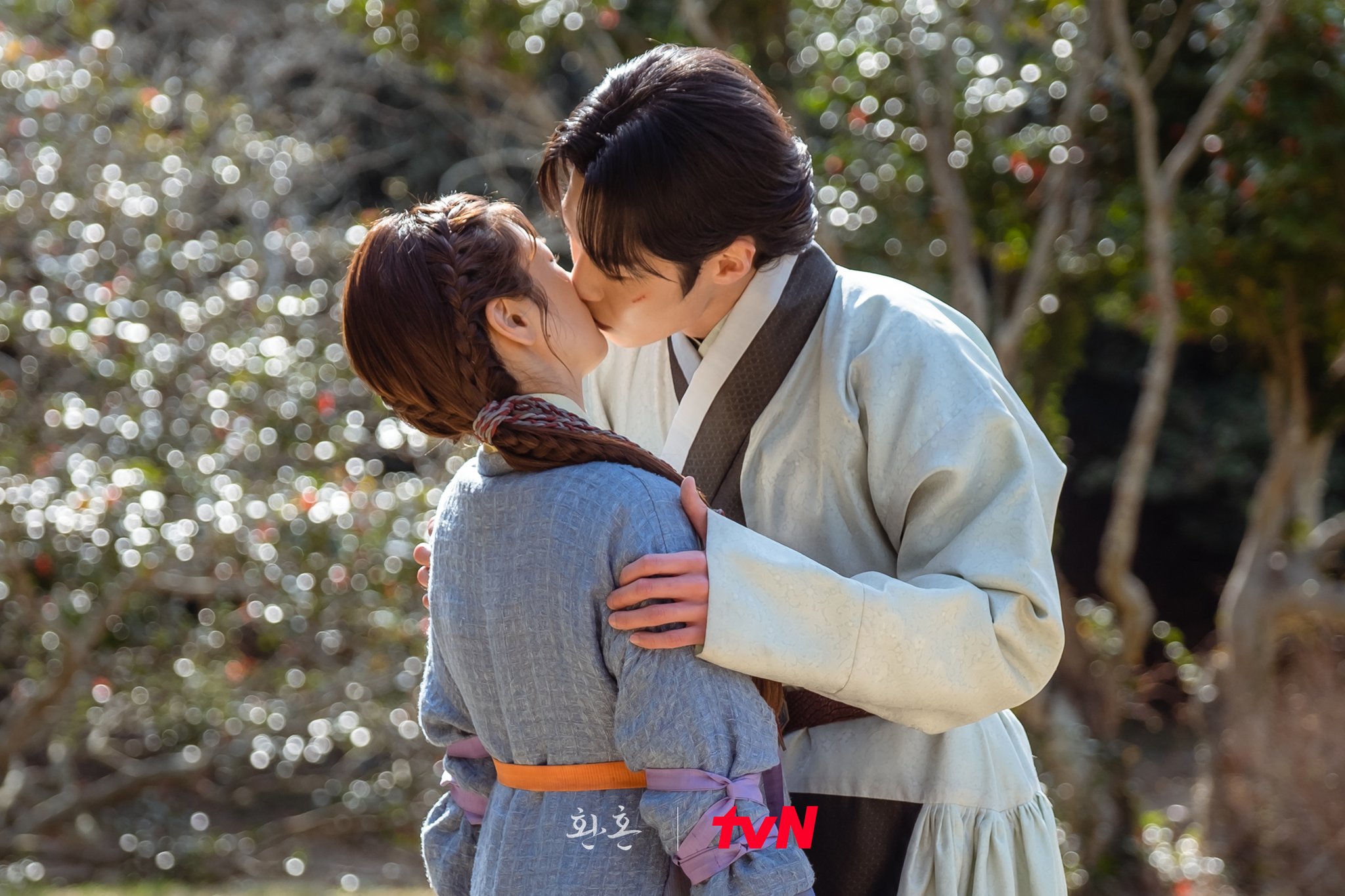 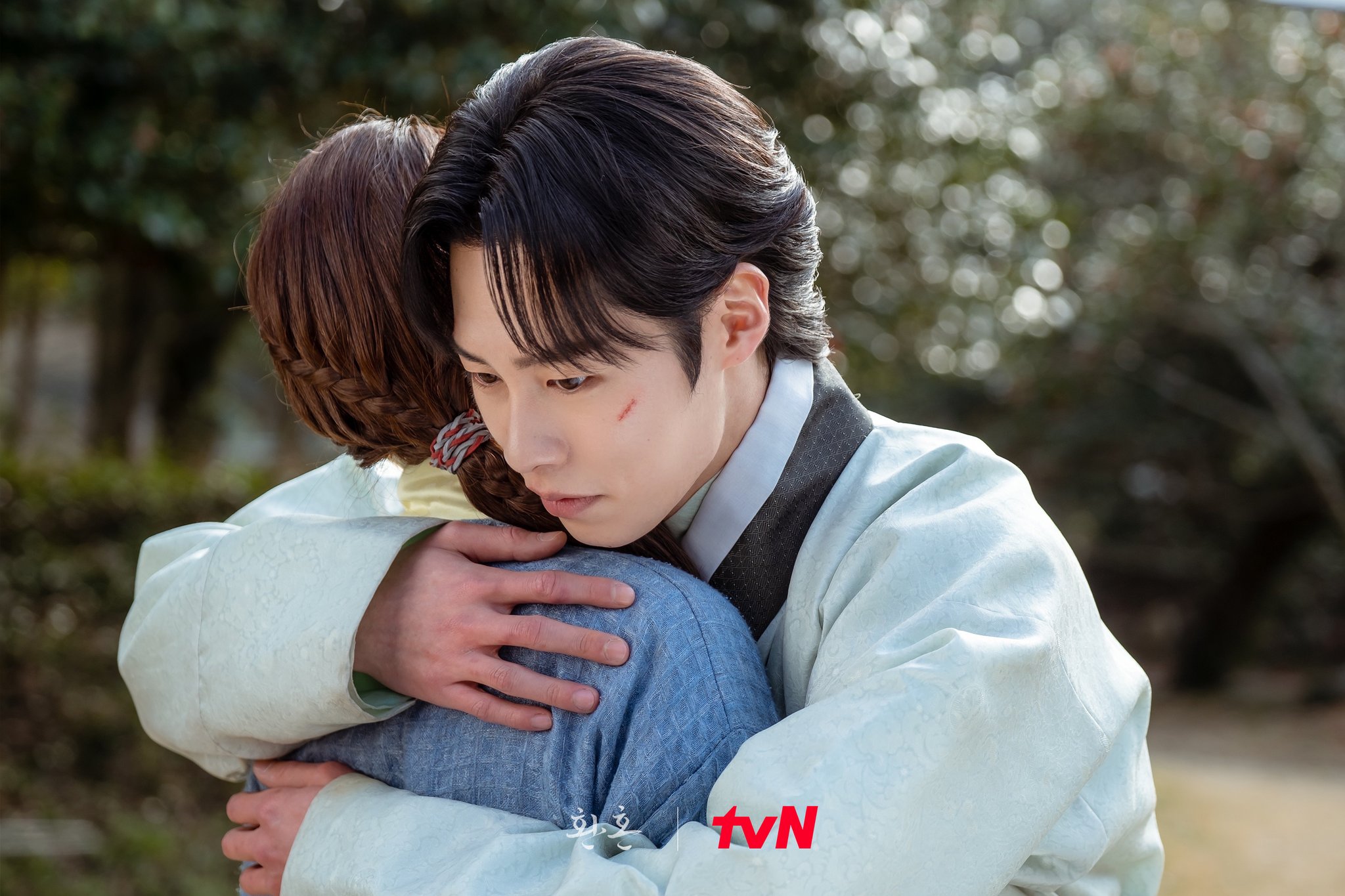 The producers of “Alchemy of Souls” teased, “From Mu Deok’s letter confession to the yin-yang jade bet, the romance between the two characters is growing deeper and stronger. Will Mu Deok’s feelings for Jang Wook show through this [kiss]? Please keep an eye on the changes in the Wookie-Deokie romance.”