“Start-Up” actors Yoo Su Bin and Kim Do Wan will be appearing in the second episode of “Big Mouth”!

The first episode of “Big Mouth” shared a glimpse of Park Chang Ho and Go Mi Ho’s (Girls’ Generation’s YoonA’s) not-so-smooth marriage life, and viewers were in for a big surprise when Park Chang Ho suddenly ended up in a devastating car accident.

The newly released stills show Park Chang Ho, Go Mi Ho, and her father Go Ki Kwang (Lee Ki Young) in conflict with their neighbors Yoo Su Bin and Kim Do Wan. Unlike Go Mi Ho, who is heatedly angry for some reason, Yoo Su Bin and Kim Do Wan look amused and mischievous. Park Chang Ho and Go Ki Kwang are also sharply glaring at the neighbors, piquing curiosity about why they seem to be on bad terms with each other. 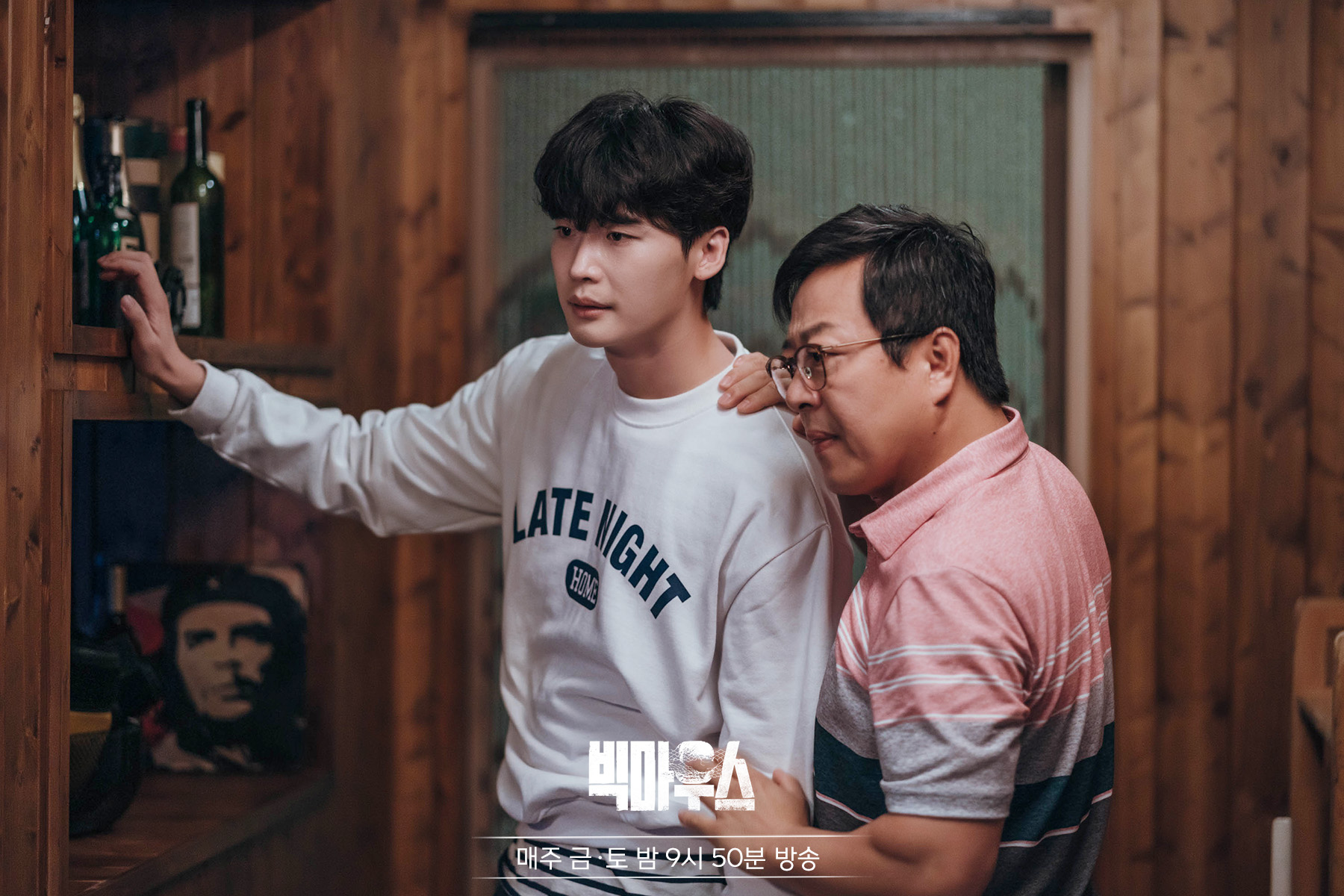 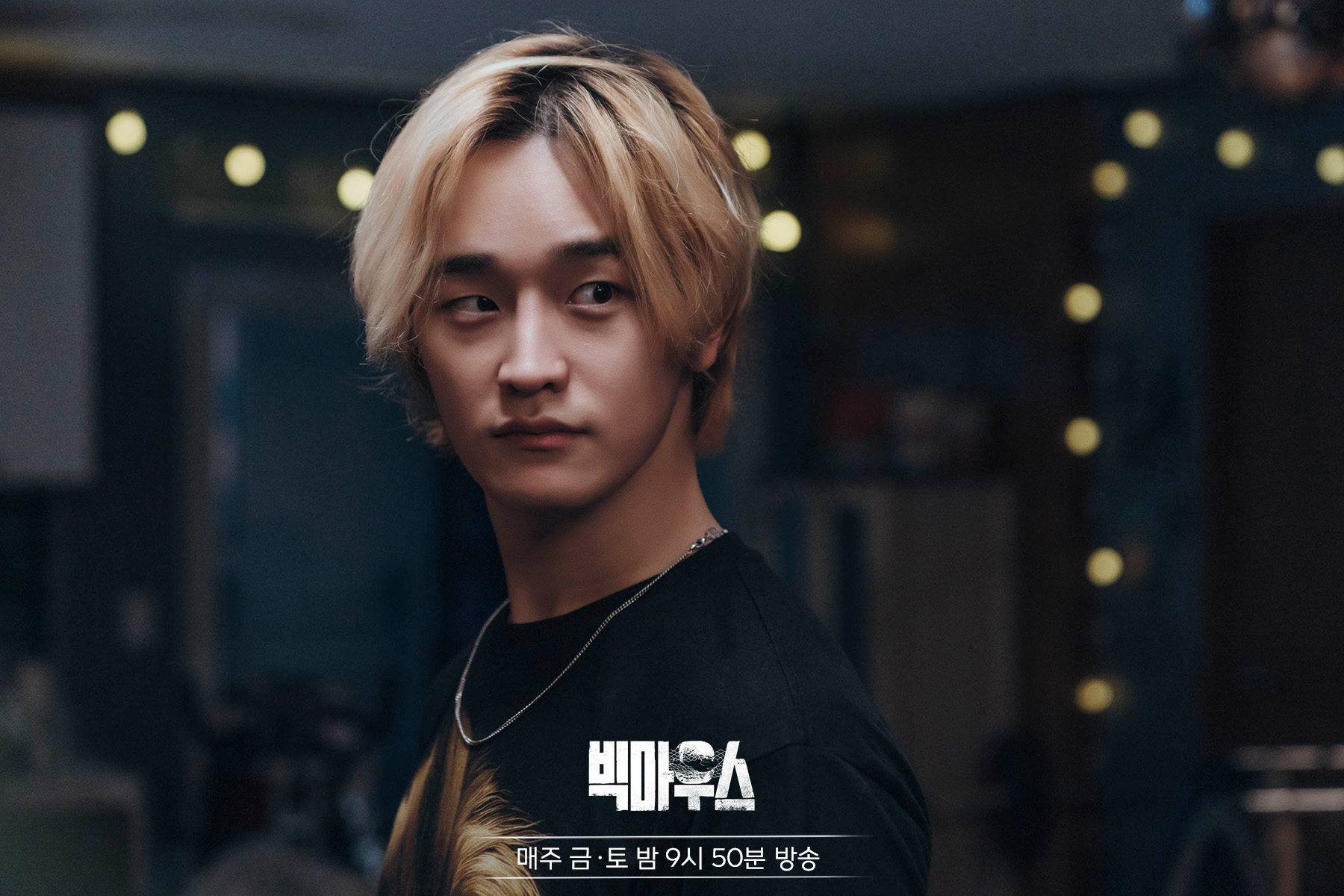 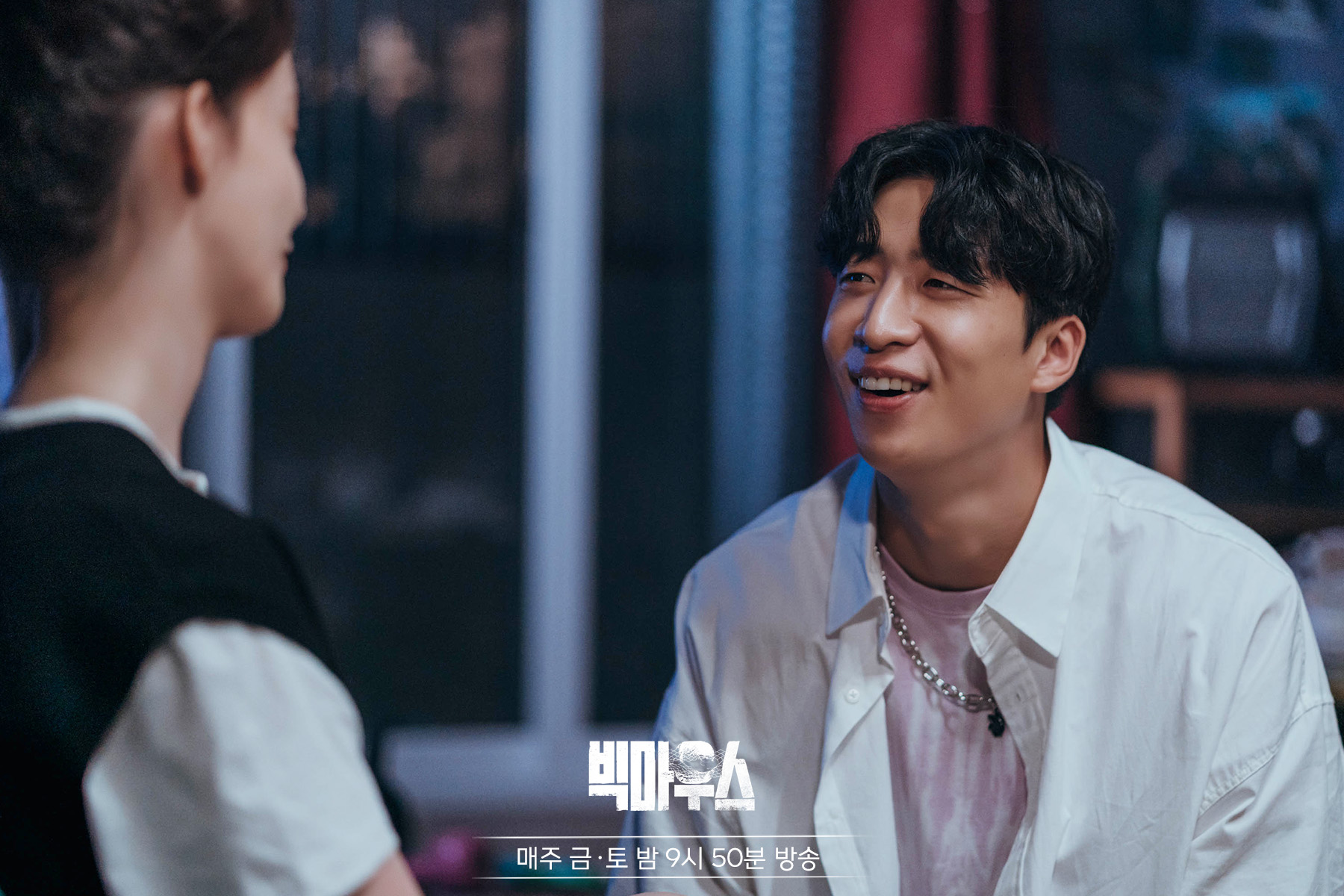 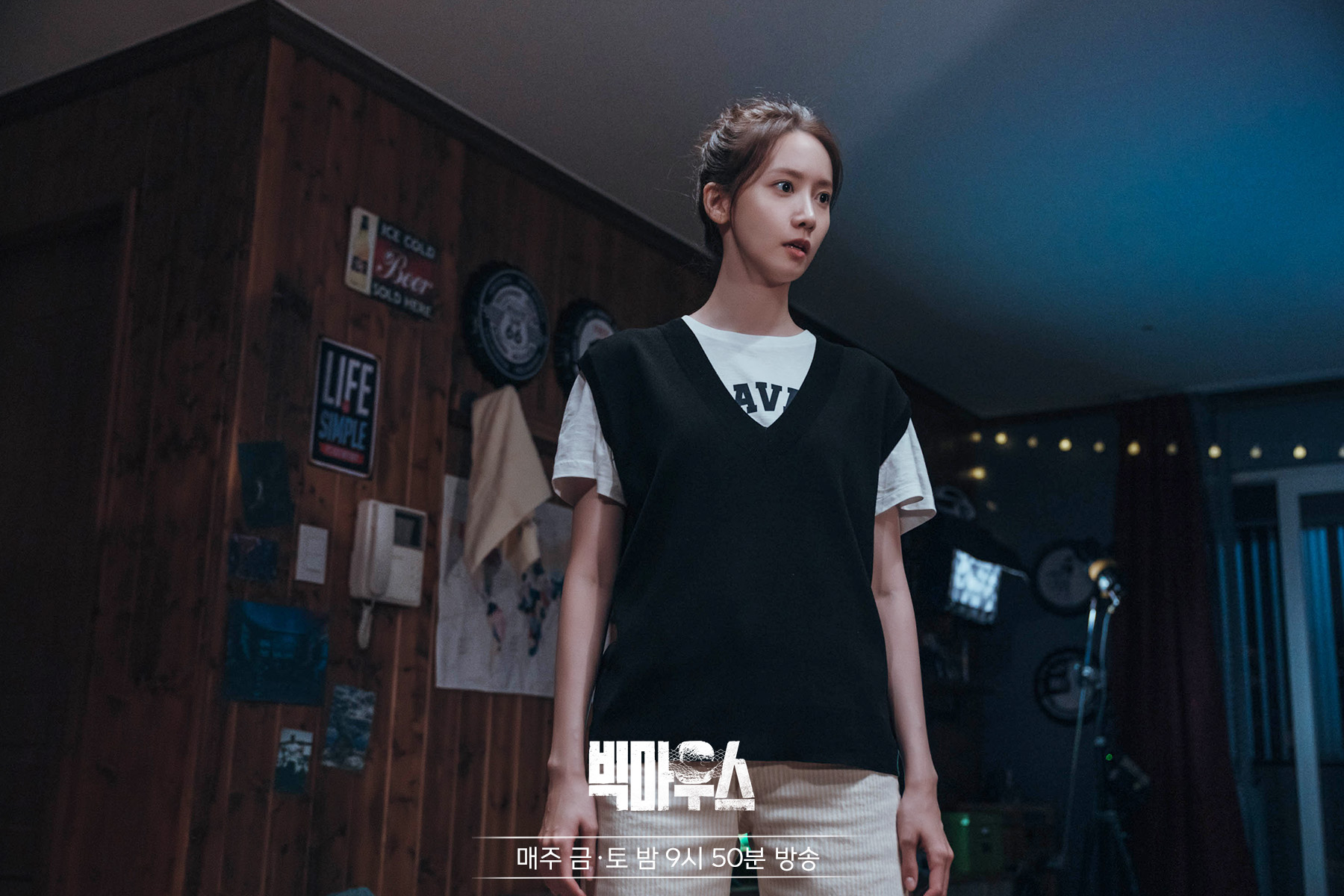 Yoo Su Bin and Kim Do Wan worked with “Big Mouth” director Oh Choong Hwan in “Start-Up,” and it will be intriguing to see what kind of entertaining development they will create in this new series.

The production team commented, “Actors Yoo Su Bin and Kim Do Wan will show their unique presence in the second episode, which will air on July 30, with their realistic acting, adding to the viewers’ immersion.” They added that the two actors worked hard on the set with YoonA, who portrays “girl crush” charms as the Go Mi Ho who never loses in a fight with her neighbors.

Watch Kim Do Wan in “My Roommate is a Gumiho” below!