“The Good Detective 2” is amping up anticipation for tonight’s premiere!

In the upcoming season, Son Hyun Joo and Jang Seung Jo will reprise their roles as Kang Do Chang and Oh Ji Hyuk and the good detectives of the Violent Crimes Team two will use only the truth to go up against ambitious villains who cross the line.

Season 2 of “The Good Detective” will kick off with a mysterious “white gown serial killer” case with five victims. Ahead of the premiere, the production team hinted that this case will cause Kang Do Chang and Oh Ji Hyuk to go into passionate mode once again.

The newly released stills show the duo visiting the scene of the incident. Kang Do Chang’s eyes are sharply checking out the area in order to not miss any hints, whereas Oh Ji Hyuk wears a complex expression on his face. They continue their investigation deep into the night, and their eyes suddenly widen in shock as if an unexpected variable has occurred. 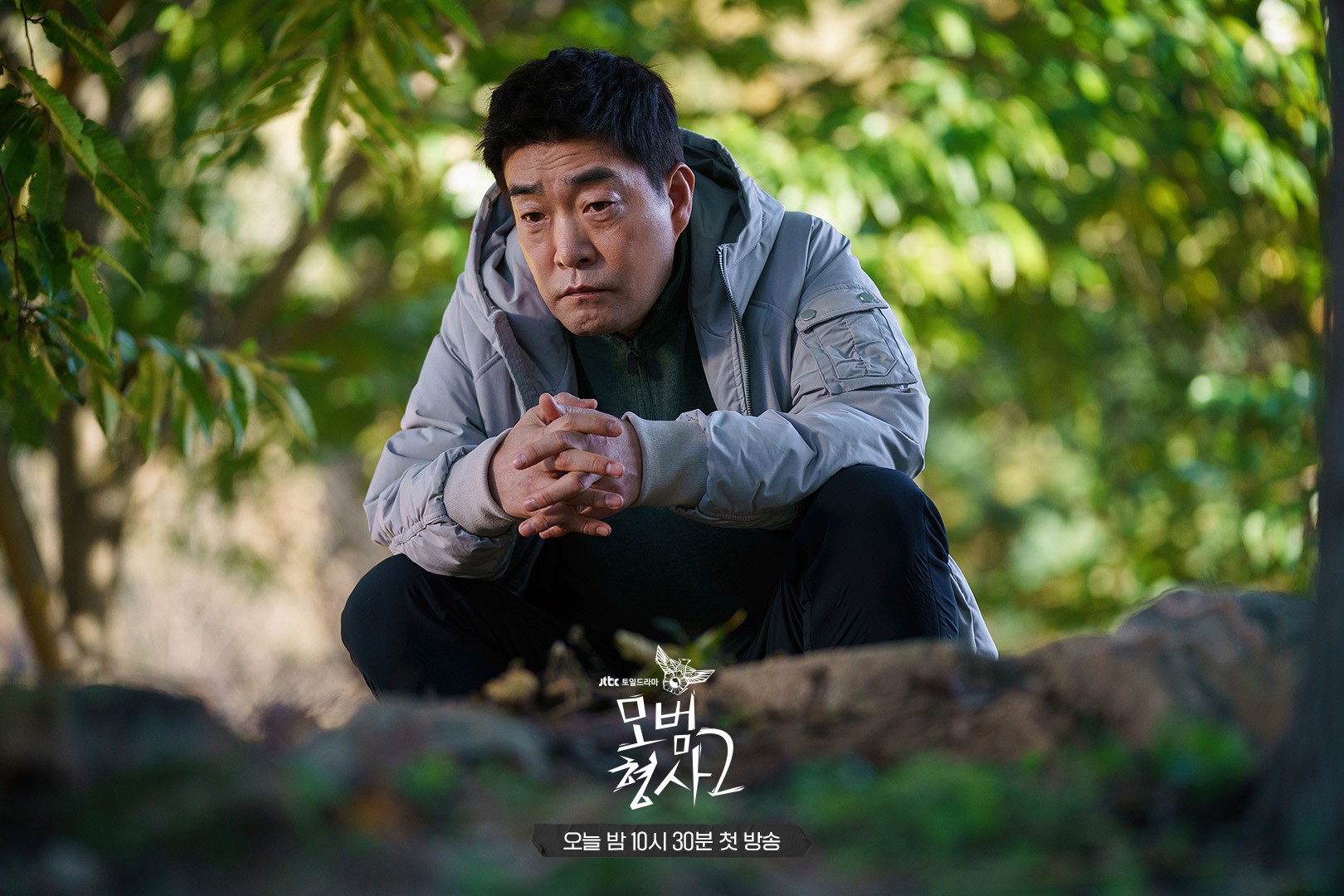 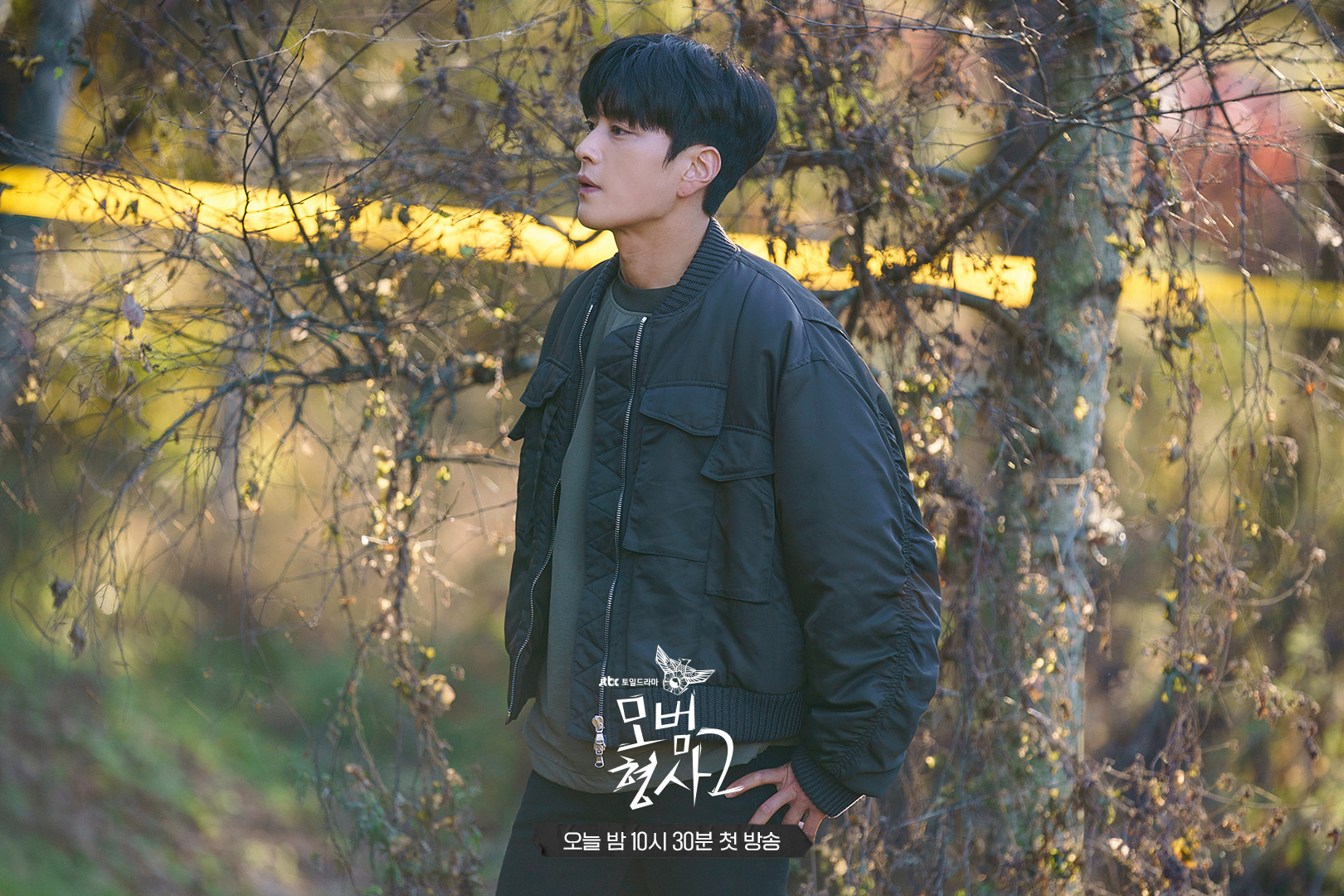 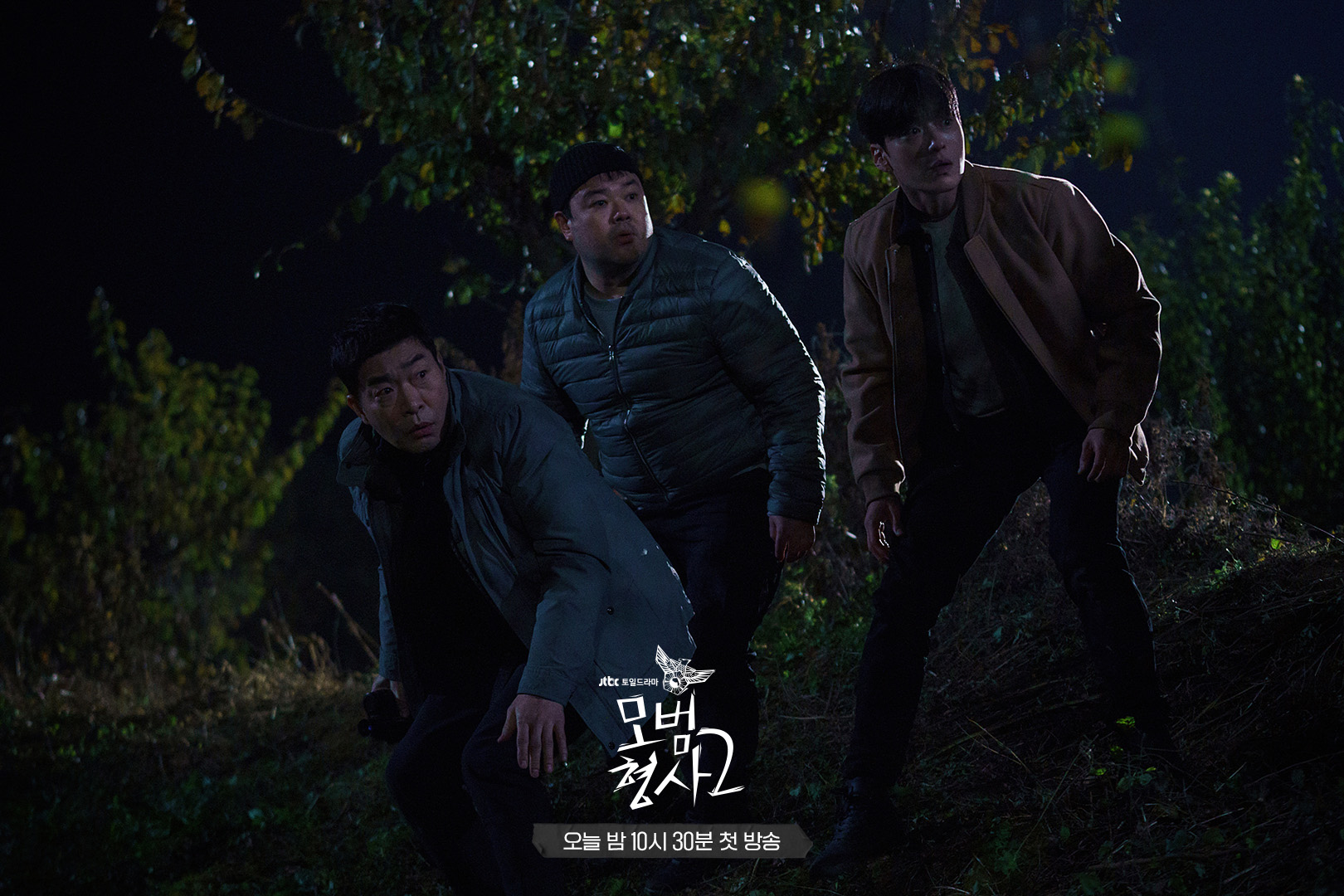 The drama’s producers teased that from the first episode, the two detectives Kang Do Chang and Oh Ji Hyuk will become involved in a case with suspicious aspects. They added, “In order to showcase a more powerful and well-made season 2, all cast and crew worked hard. Please look forward to it.”

In the meantime, watch Jang Seung Jo in “Encounter” below:

Jang Seung Jo
Son Hyun Joo
The Good Detective 2
How does this article make you feel?