Hyun Bin is more badass than ever in “Confidential Assignment 2”!

The newly released stills show Rim Chul Ryung exuding the same fiery charisma and determination as before, but he will showcase bolder action than before. Hyun Bin remarked, “I tried to show you an upgraded version of ‘Rim Chul Ryung’ in every way.” Movie fans can look forward to a Rim Chul Ryung who has adjusted to life in South Korea as well as his strong bromance with Kang Jin Tae and Jack. 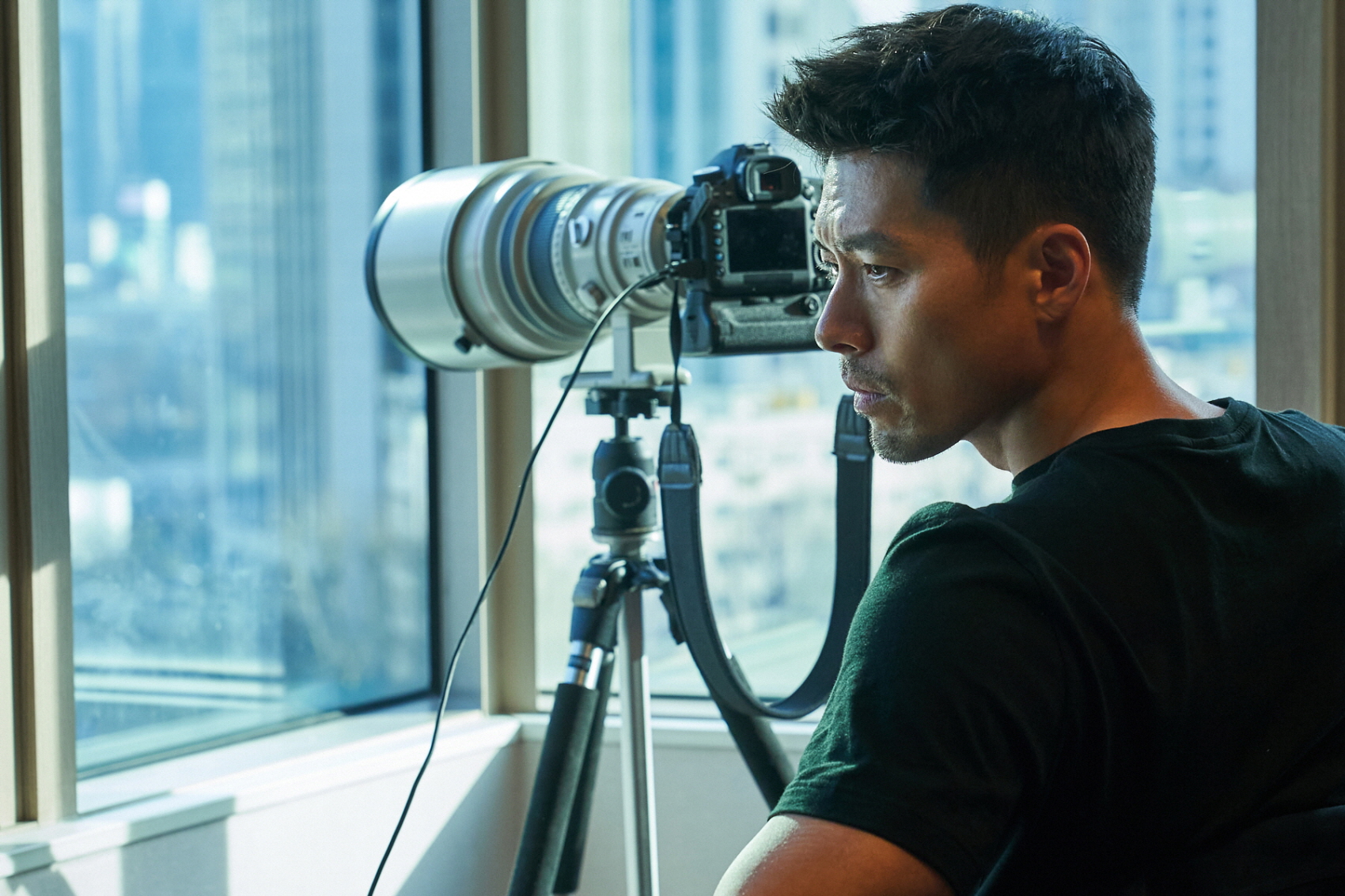 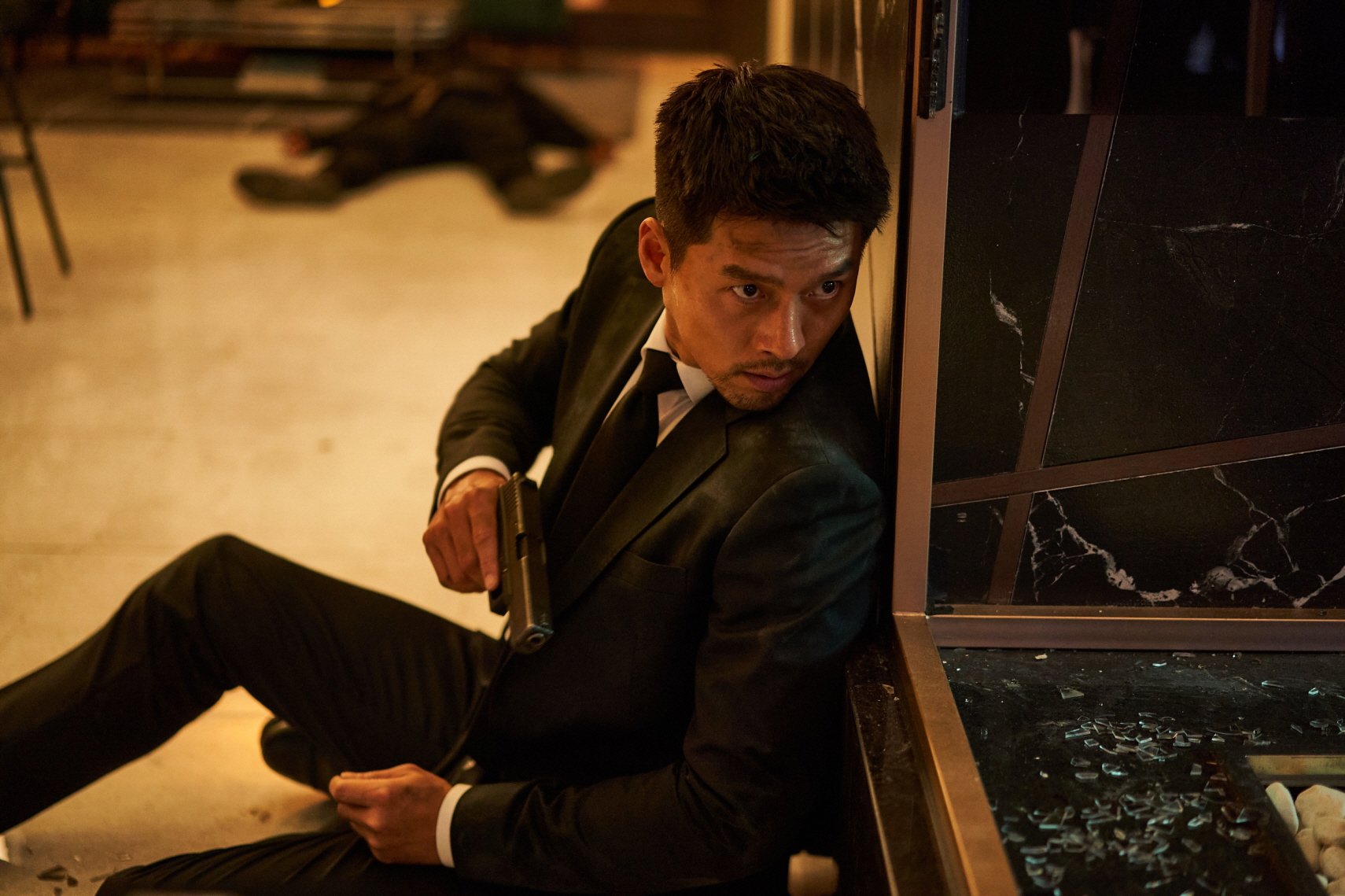 Director Lee Seok Hoon praised Hyun Bin, saying, “He is a very meticulous and professional actor. His concerns about the character and set were also surprisingly detailed.”

“Confidential Assignment 2: International” will premiere this September. Check out a trailer here!

Hyun Bin
Confidential Assignment 2
How does this article make you feel?