For the next part of our “Soompi & Viki Staff Talk” series, our staff members talk about one of the most heartbreaking topics for K-drama fans: second male leads.

Here are some of the second male leads that our team members smiled and cried over:

Ginny: Shin Hyuk from “She Was Pretty” 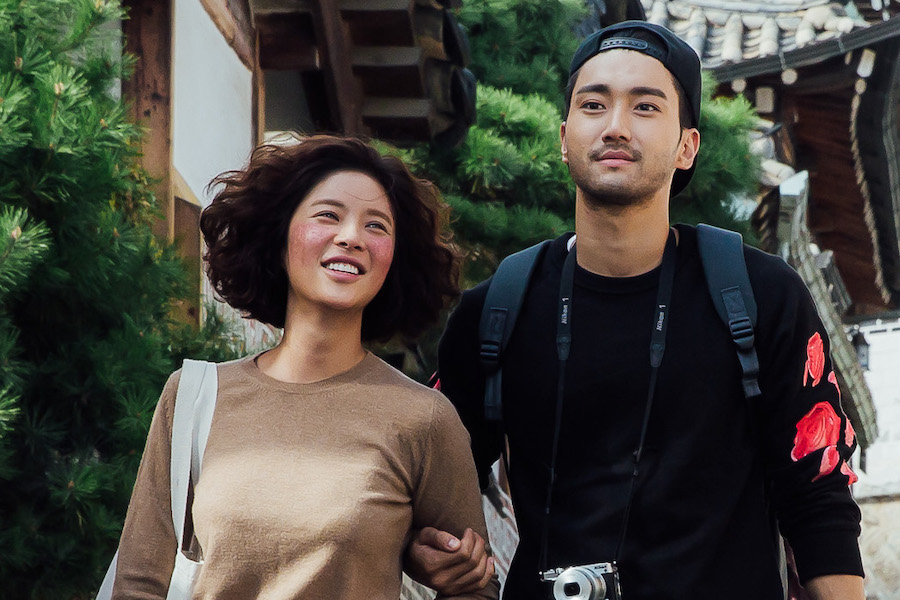 My favorite second male lead is Kim Shin Hyuk (Choi Siwon) from “She Was Pretty.” Kim Hye Jin (Hwang Jung Eum) had a childhood crush on Ji Sung Joon (Park Seo Joon), and the drama follows their reunion after 15 years. Although many viewers loved Hye Jin and Sung Joon together, the second lead Shin Hyuk is the one who stole my heart. Hye Jin and Shin Hyuk start out as friends, he makes it his personal mission to pester her endlessly but also proves to be quite the sweetheart who has always liked her for who she is. When Hye Jin gets a major makeover, he asks where her freckles went and insists that he misses her best feature. We also see how deeply he cares about her when he drops everything to save her from torrential downpour. I cannot forget the heartbreaking scene where he sees Hye Jin already with Sung Joon.

Watch “She Was Pretty” below: 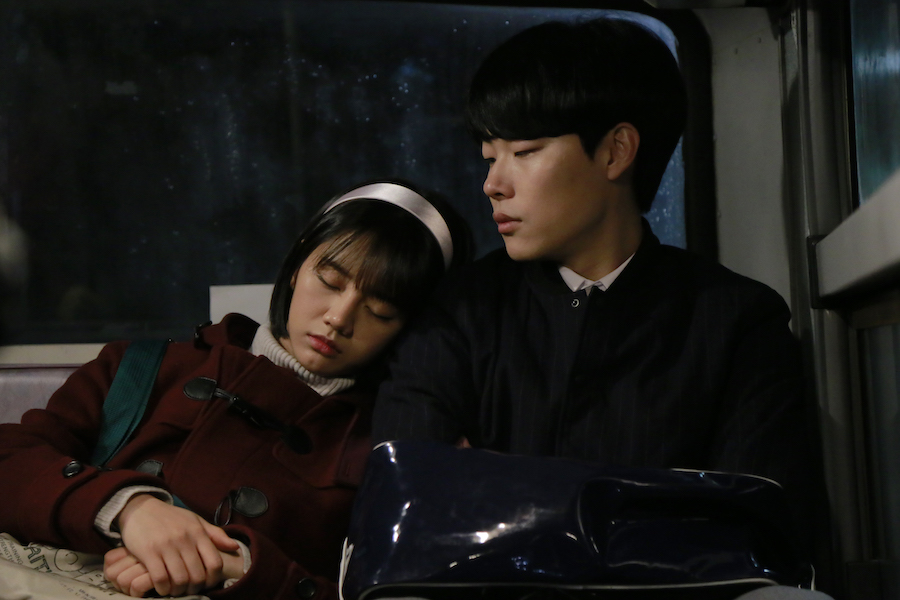 “Reply 1988” tells the warm and funny stories of five families living in the neighborhood of Ssangmun in 1988, with the main focus on the high schoolers Sung Deok Sun (Hyeri), Kim Jung Hwan (Ryu Jun Yeol), Choi Taek (Park Bo Gum), Sung Sun Woo (Go Kyung Pyo), and Ryu Dong Ryong (Lee Dong Hwi). In order to avoid heartbreak, I usually try my best to keep my eyes on the male lead even if the second male lead is charming, and although “Reply 1988” continuously raised the question of whether Deok Sun ends up marrying Jung Hwan or Taek, I was so sure that all signs were pointing to Jung Hwan. It turns out that I was completely fooled. That legendary scene in episode 18 where Jung Hwan pours out his feelings for Deok Sun…I held my breath thinking that they would finally get together…but then he goes on to act like it was all a joke. My heart was immediately crushed because I realized in an instant that the one I thought was the male lead for 18 episodes actually wasn’t. It was my first time experiencing second lead syndrome, so Jung Hwan will always have a special place in my heart. 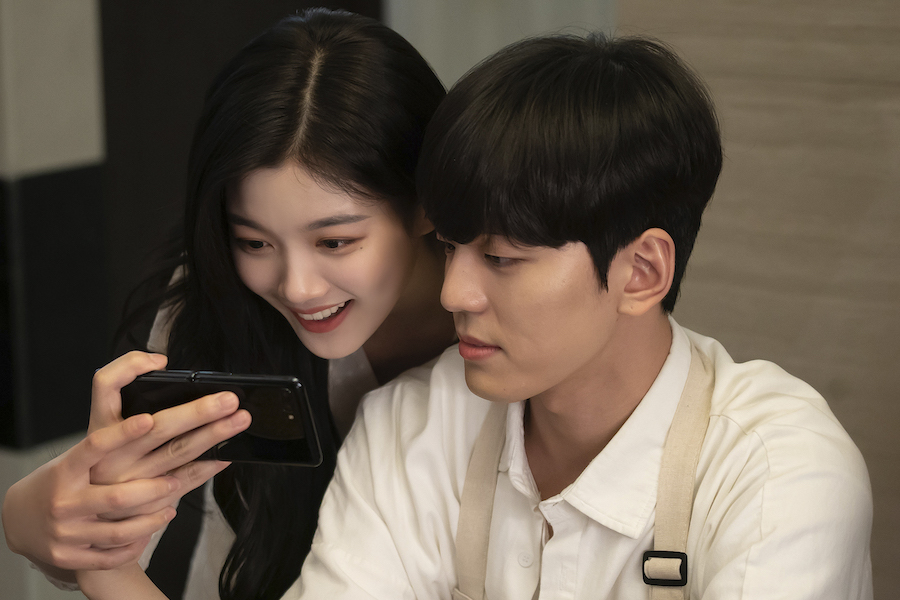 I watched “Backstreet Rookie” because of Ji Chang Wook, who plays the male lead Choi Dae Hyun, but I ended up falling for the charming dimples of the puppy boy Kang Ji Wook (Kim Min Kyu). Kang Ji Wook is a rising actor who was bullied when he was a child, and Jung Saet Byul (Kim Yoo Jung) is the one who always saved him and gave him the nickname “Puppy.” Afterwards, Ji Wook went to the United States but never forgot about Saet Byul. When they finally run into each other again, Saet Byul has already fallen in love with Dae Hyun. Although Saet Byul didn’t fall for him, I can’t help but love Kang Ji Wook because of his warm charms and his honest and gentle personality. 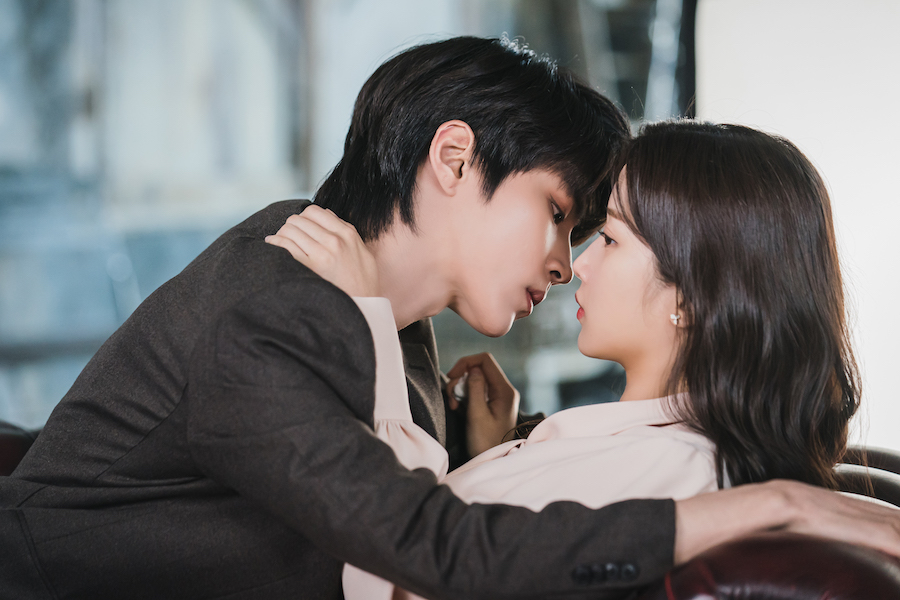 I think every K-drama fan can agree that THE second lead of 2020 was Han Seo Jun (Hwang In Yeop) of “True Beauty.” This irresistible bad boy is what shot Hwang In Yeop to stardom, and he was surprisingly 29 years old when he played the role of everyone’s high school crush. In this drama based on the famous Korean webtoon under the same name, Seo Jun is the protagonist of a heartbreaking love story devoted to Lim Ju Gyeong (Moon Ga Young). Students at the same high school, they blossom a cute love-hate relationship as they keep bumping into each other whether they want to or not. Seo Jun is your typical tsundere who acts all tough on the outside but has a warm heart on the inside, and Ju Gyeong is your typical popular girl with the kindest soul. It broke many fans’ hearts, including mine, when Ju Gyeong fell for Su Ho (Cha Eun Woo). Although Su Ho is indeed an attractive character, many were drawn to the motorcycle-riding, earrings-wearing, ever-so-slightly smiling Seo Jun.

JJin: Baek In Ho from “Cheese in the Trap” 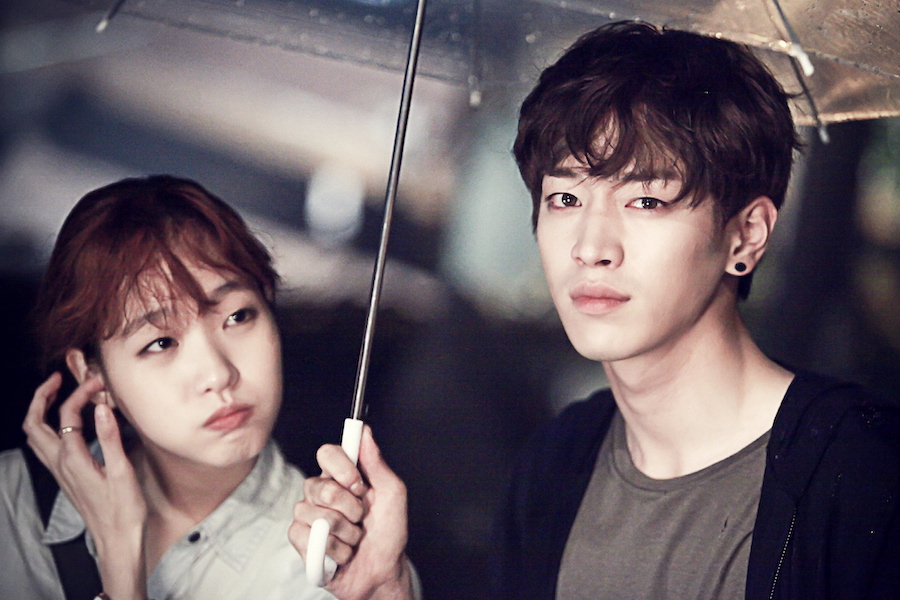 Falling for the second male leads is a pretty common occurrence for me because they’re usually portrayed as perfect men that every woman desires. However, Baek In Ho (Seo Kang Joon) from “Cheese in the Trap” is the one who really gave me major second lead syndrome. As you can see, Baek In Ho is handsome, and his hazel eyes and wavy brown hair give off a “first love” vibe. He is also of the tsundere type with a warm heart and is caring about people around him. He especially understands how to make Hong Seol (Kim Go Eun) laugh and feel comfortable when she is upset. Despite his confident and outgoing personality, he has a heartbreaking backstory as he had to give up his dream of being a pianist due to an incident that damaged his hand. He resents Yoo Jung (Park Hae Jin), who was his best friend, because he believes Yoo Jung is involved in the incident. I sincerely cheered for him to be happy when he gained the confidence to resume playing piano and tried his hardest to overcome his trauma. The scene where Baek In Ho and Hong Seol play piano together made my heart smile and cry at the same time. Although Baek In Ho didn’t end up with Hong Seol, I hope he is happy now as a pianist and with someone he loves.

Watch “Cheese in the Trap” below: 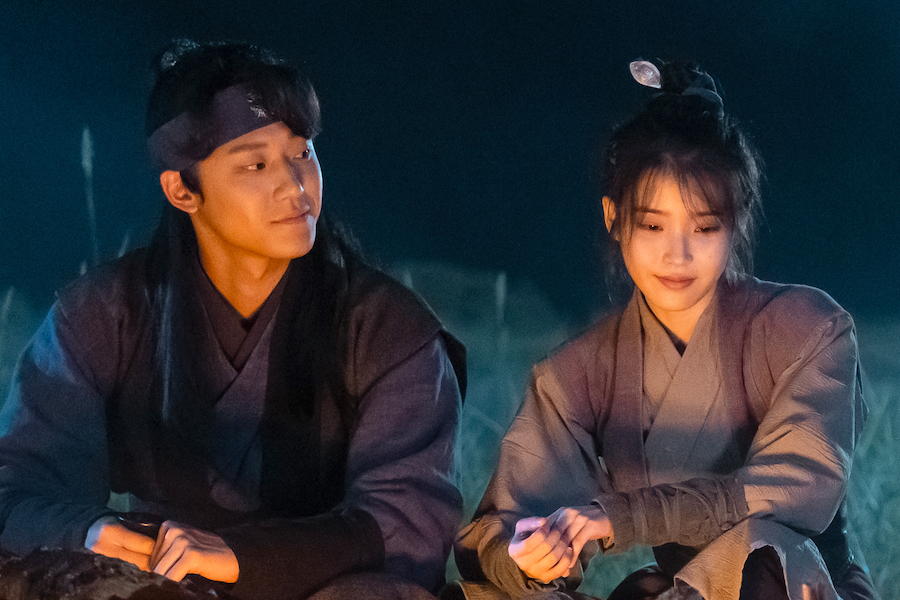 From his first appearance in the drama, there was no doubt that Lee Do Hyun’s character would cause second lead syndrome for many viewers tuning in to “Hotel Del Luna.” The fantasy drama is about elite hotelier Goo Chan Sung (Yeo Jin Goo), who ends up as Hotel Del Luna’s manager after a fateful incident, and the hotel’s beautiful yet aloof CEO Jang Man Wol (IU). Although Goo Chan Sung and Jang Man Wol also made a lovely pair, I was captivated by the heart-wrenching and bittersweet story of Jang Man Wol and Go Chung Myung (Lee Do Hyun). Not only did the actors showcase exceptional chemistry with even just their eye contact but every scene of them together was just an emotional rollercoaster. Go Chung Myung’s playful yet nonchalant smile while interacting with Jang Man Wol melted my heart and so did his unchanging loyalty in keeping his promise. Although the feelings between Go Chung Myung and Jang Man Wol didn’t lead to a happy romance, they hopefully found peace after their long-awaited reunion by coming to understand each other’s feelings. This was also a great introduction for many to the talented actor Lee Do Hyun who I look forward to seeing in even more dramas going forward!

For those of you who have experienced second lead syndrome as much as us, you might enjoy this special video that Viki created in partnership with Wong Fu Productions, a digital production company and YouTube sensation that works with AAPI talents and influencers.

Which K-drama characters gave you second male lead syndrome? Let us know in the comments below!