Last month, Mnet confirmed that “Street Man Fighter” will premiere in August with Kang Daniel as the host. Following the announcement, the program unveiled its lineup of judges consisting of BoA, Eunhyuk, and Wooyoung. “Street Man Fighter” is a spin-off program of “Street Woman Fighter” that will feature a competition between eight all-male dance crews including 1MILLION, We Dem Boyz (WDBZ), Eo-Ddae, Bank Two Brothers (BⅡB), Prime Kingz, YGX, Just Jerk, and Mbitious.

In the interview that followed the eye-catching pictorial, Kang Daniel talked about what he prepared for the upcoming show. He shared, “Among the participating dancers this time, there are quite a lot of people I am close to or familiar with, so I got the thought that they might be more comfortable with me. That’s why I tried to prepare methods to add slightly more tension, so viewers will be able to see a push-and-pull to control [that level of tension].” 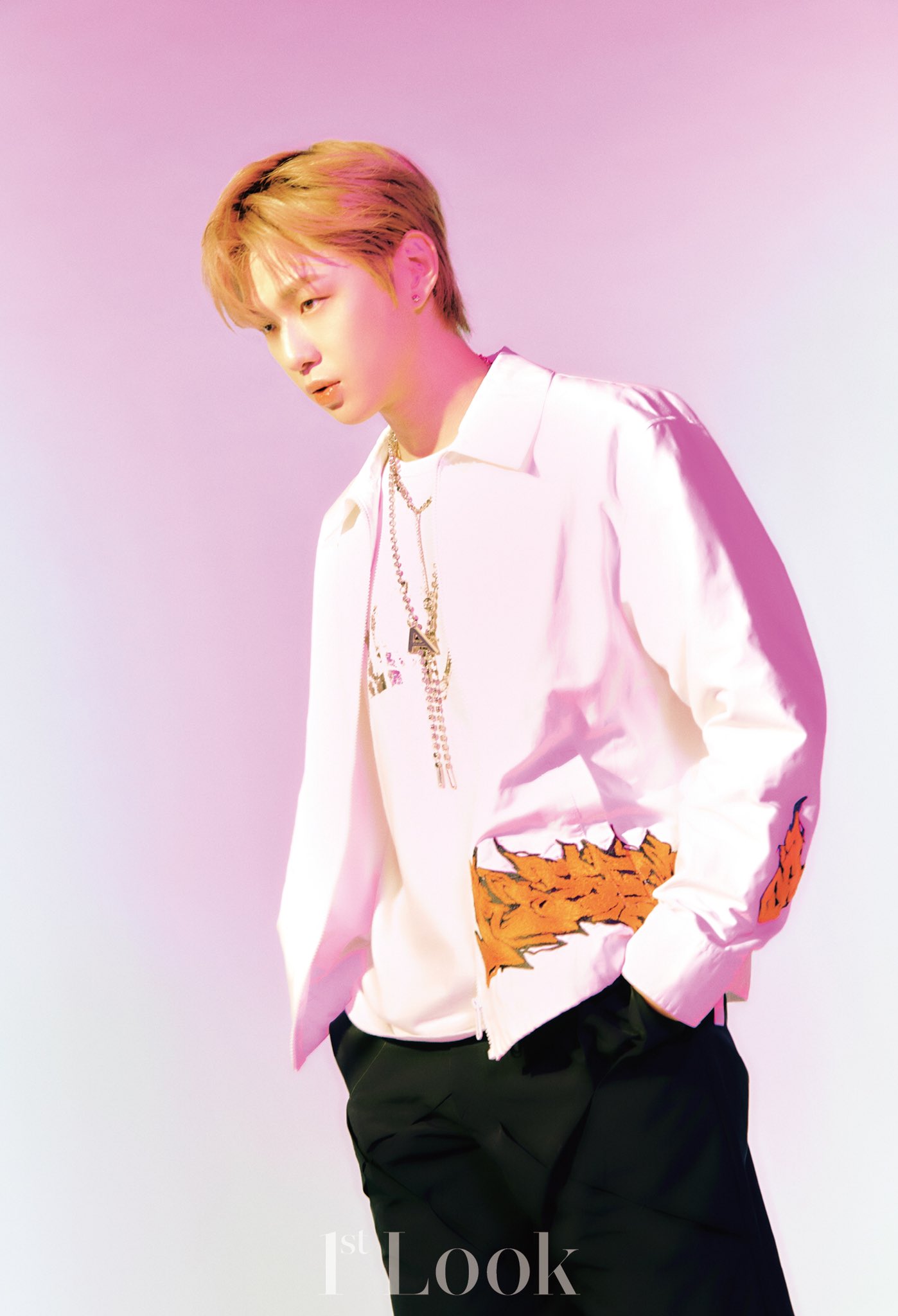 BoA shared, “Since Eunhyuk and Wooyoung newly joined, the judges on both sides [of me] have changed, so I think there will be an interesting aspect that comes with that change. They’ve appeared on so many variety shows, so they are great at making fun conversations, and I’m also having a slightly more comfortable time.” She continued, “The three of us have really great chemistry. In Eunhyuk’s case, we are the same age, and we’re comfortable with each other since we see one another at the company often, and I met Wooyoung for the first time through ‘Street Man Fighter,’ and he is an entertaining guy, so the vibes are great.” 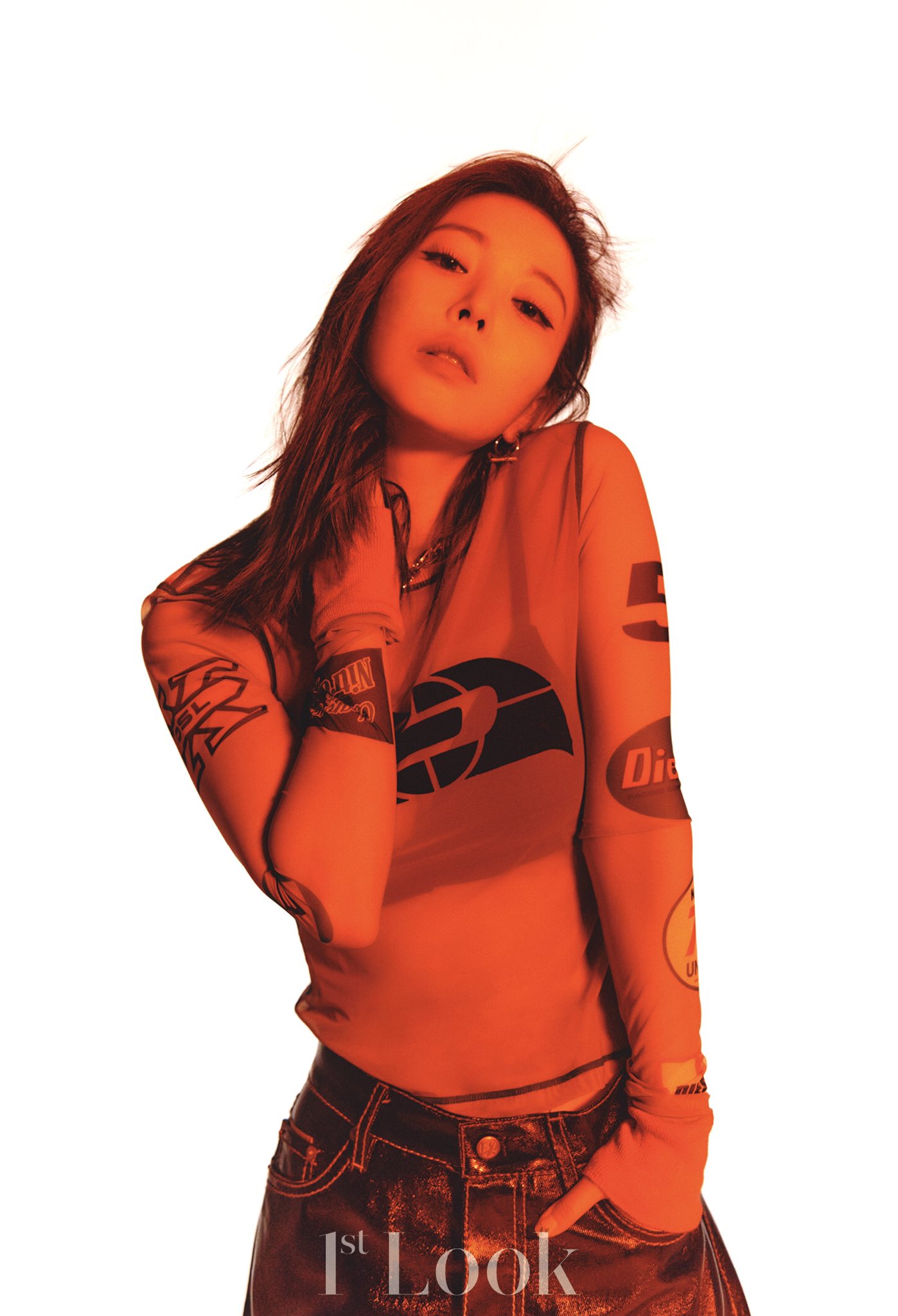 On how he felt after receiving an offer to be a judge, Eunhyuk shared, “I went, ‘Ah yes, I got lucky!’ Normally, I like watching these performances a lot, and when I was a music show MC in the past, I enjoyed it to the extent that I watched each and every performance one by one while completely immersed.” He continued, “On top of that, I enjoyed watching ‘Street Woman Fighter’ last year, and it’s unbelievable that we can watch these performances by such amazing dancers that we [normally] have to pay money to watch for free. That’s why I’m participating in ‘Street Man Fighter’ with the attitude of watching enthusiastically, enjoying [the performances], and learning while thinking it’s really great fortune to have joined ‘Street Man Fighter.'” 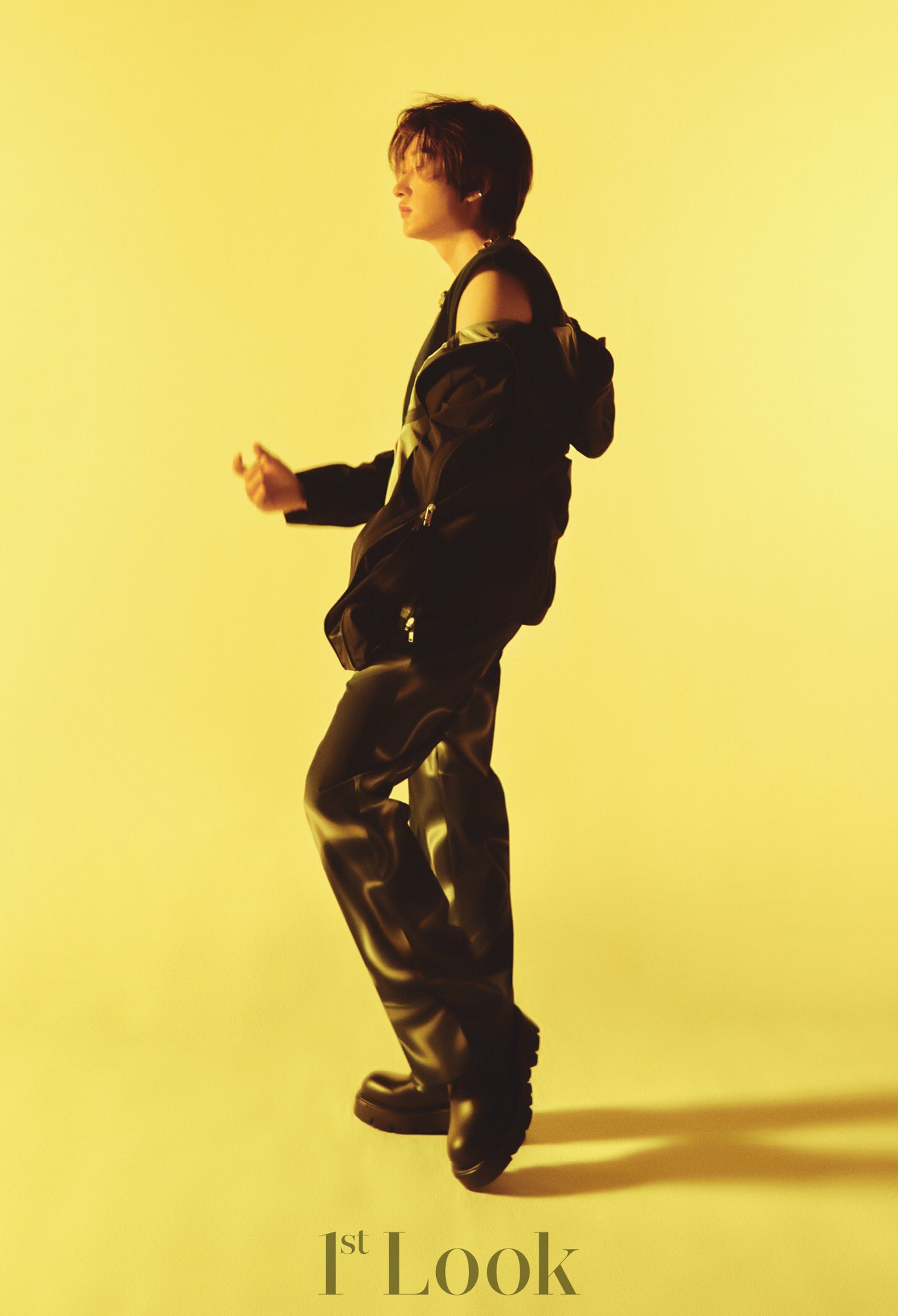 Wooyoung shared, “When I first received the offer, I got the thought, ‘Is it really okay for me to do this? Can I actually do this?’ Actually, I really wanted to do this since ‘Street Woman Fighter.’ As soon as I saw the first episode, I was so jealous of the people there that I felt that it was a shame that I wasn’t present on the set.” He added, “That’s why if the opportunity arose, I was thinking, ‘I’ll do it no matter what and no matter what the role is,’ and that wish came true.” 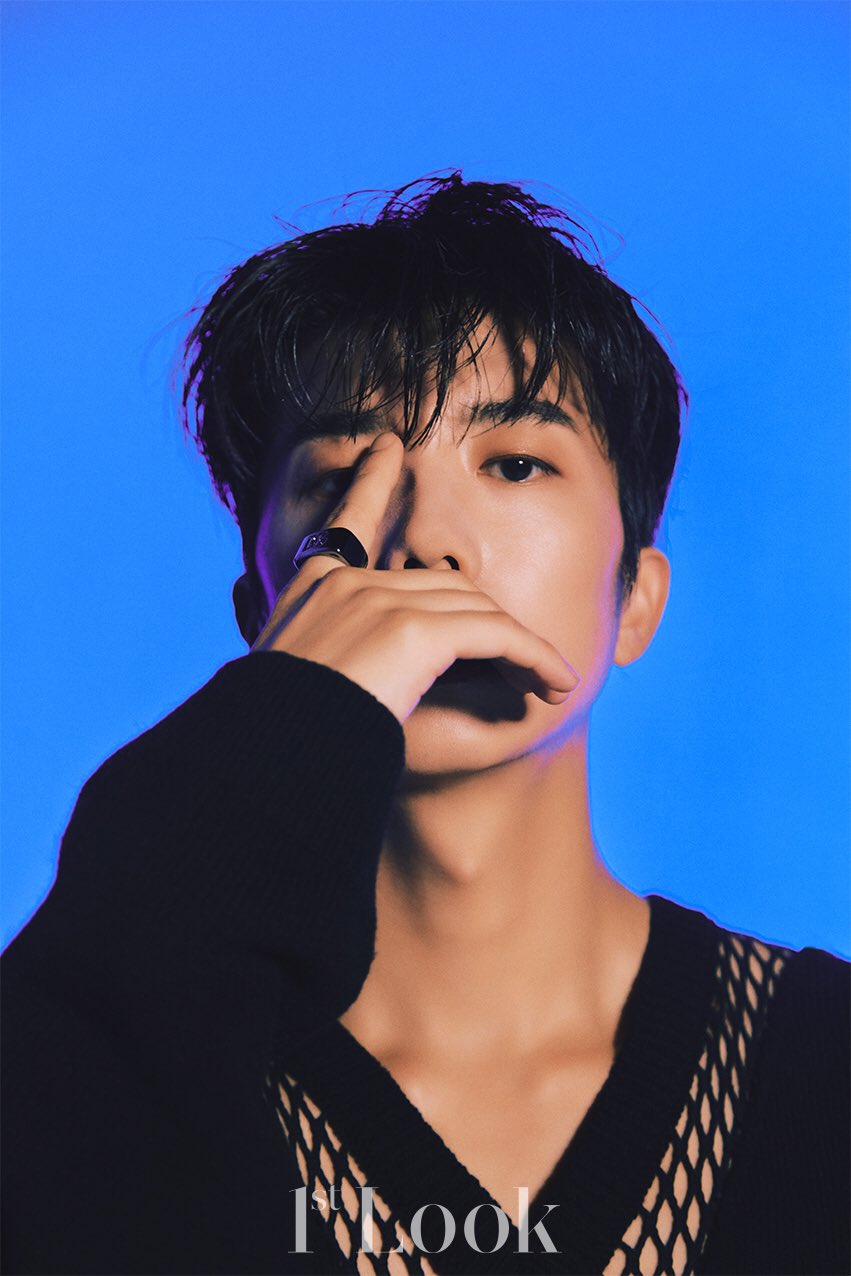 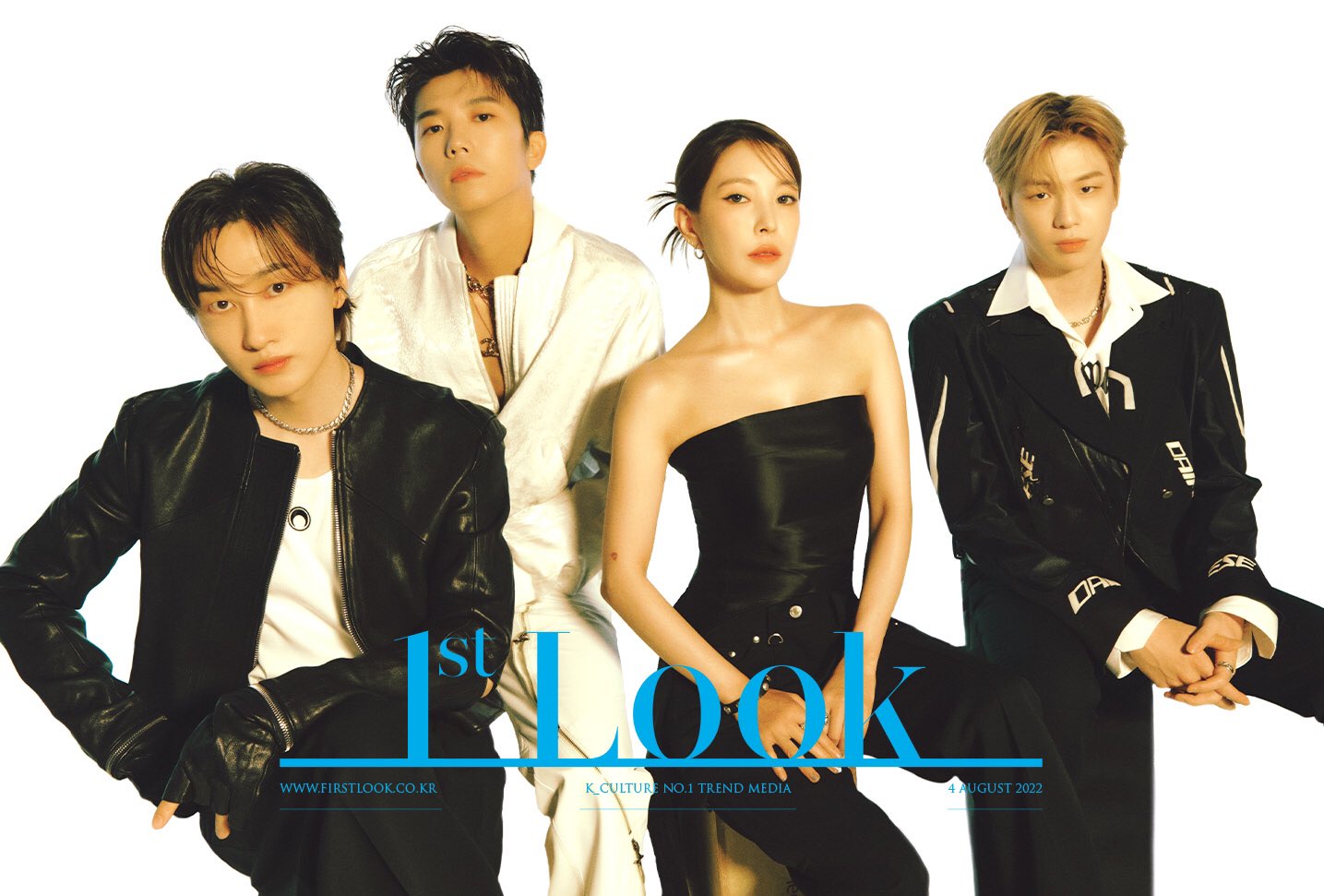