It’s official: BLACKPINK will be returning with their second studio album in just over a month!

On August 10 at midnight KST, BLACKPINK officially announced that their highly-anticipated comeback would feature a full-length album.

The group’s long-awaited second studio album “BORN PINK” will drop on September 16, just one month after their pre-release single “Pink Venom” (due out on August 19 at 1 p.m. KST).

Check out BLACKPINK’s new teaser poster for “BORN PINK” below! 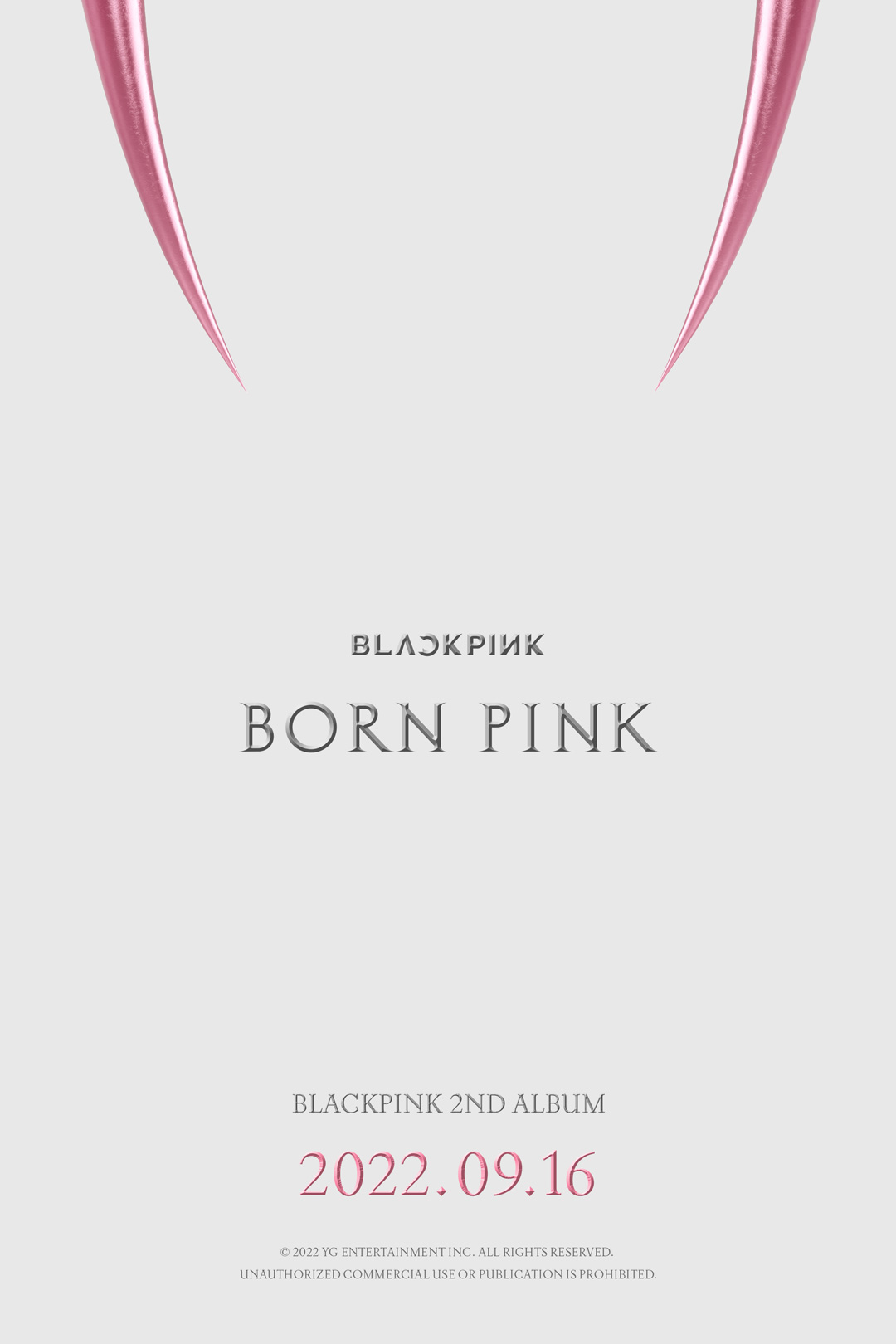 Following their comeback with “BORN PINK,” BLACKPINK will be kicking off their first world tour in three years this October. Check out their first set of dates and cities for their “BORN PINK” tour here!