On August 10, management label NEW ENTRY shared, “We recognized Niel’s potential as a solo artist and signed a contract with him. We’re going to support Niel so that he can make the music he wants to as much as possible.”

NEW ENTRY is an entertainment agency founded by CEO Sung Sang Hyun, who previously worked with SM Entertainment, FNC Entertainment, and Cube Entertainment. Niel is the next artist to join NEW ENTRY after Lim Kim (Kim Yerim). He will continue to do music as well as expand his activities to various fields, such as acting and variety shows. 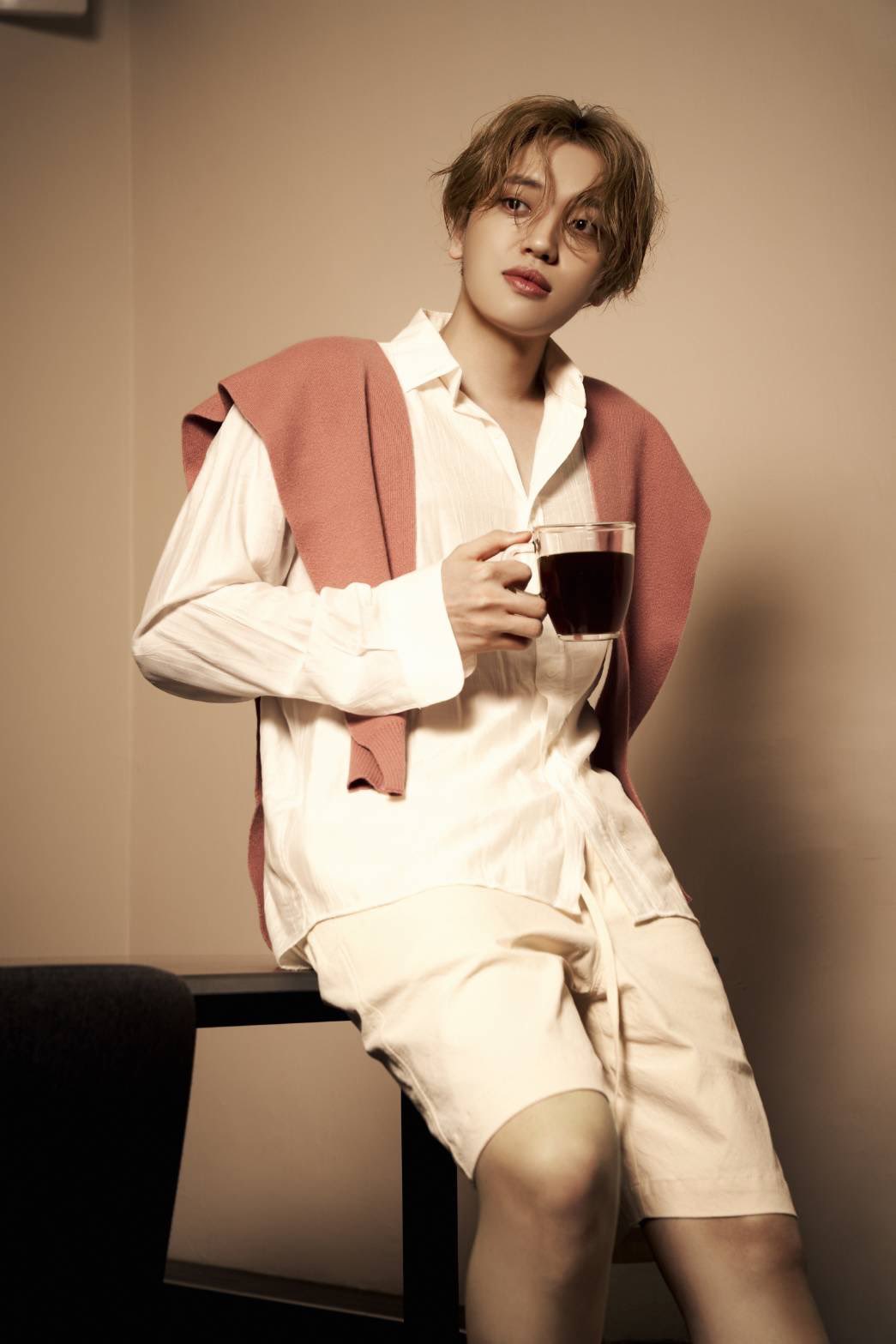 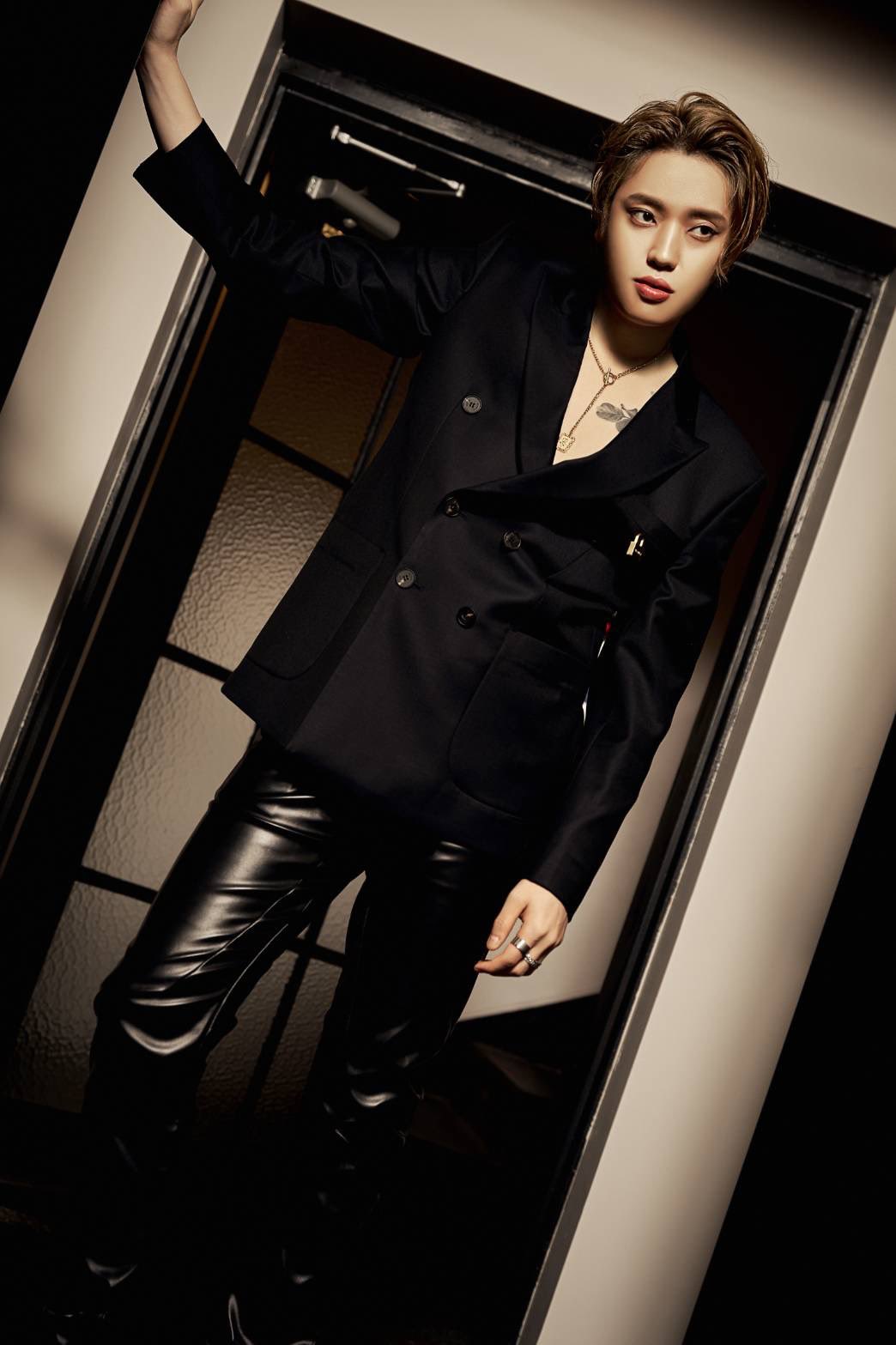 Niel debuted as a member of Teen Top in 2010, and in December 2021, he left TOP Media following the expiration of his contract.