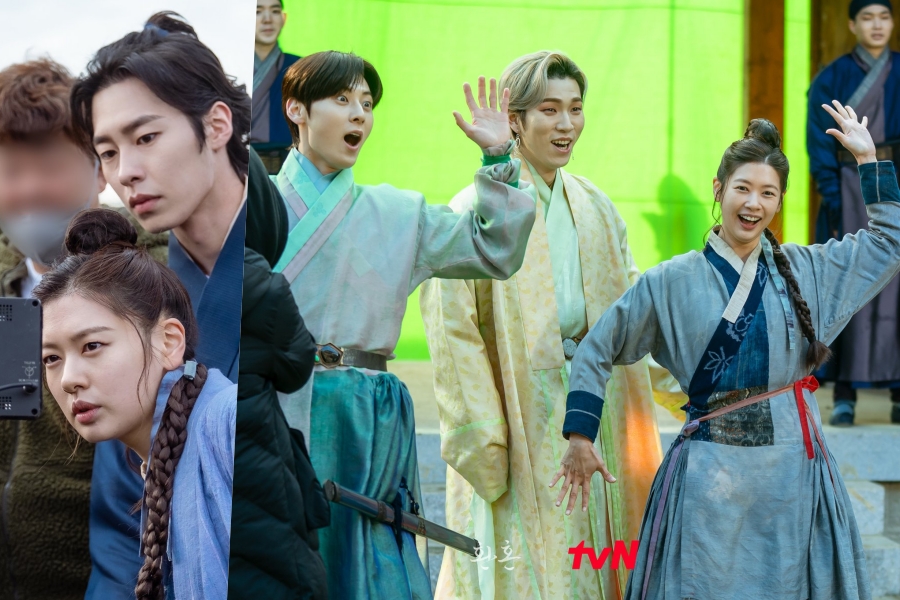 Feeling down because “Alchemy of Souls” isn’t airing this week? Don’t worry—the drama’s production team has you covered!

The fantasy romance drama is currently on a one-week hiatus: on August 13 and 14, the show will be airing two special broadcasts instead of Episodes 17 and 18.

In order to make up for the break, “Alchemy of Souls” has released a new batch of fun behind-the-scenes photos of its stars on the filming set. The cast’s real-life chemistry shines through in the pictures, which capture the actors cutely posing for photos together, joking around, and even warming their hands by a fire. One photo also adorably captures Lee Jae Wook’s laser focus as he takes a candid shot of Jung So Min between takes.

“The atmosphere on the filming set is truly the best,” said the producers of “Alchemy of Souls.” “All of the actors have bonded to become one, and they’ve created a filming set that is overflowing with energy. Please look forward to the final episodes.”

Check out all the new behind-the-scenes photos below! 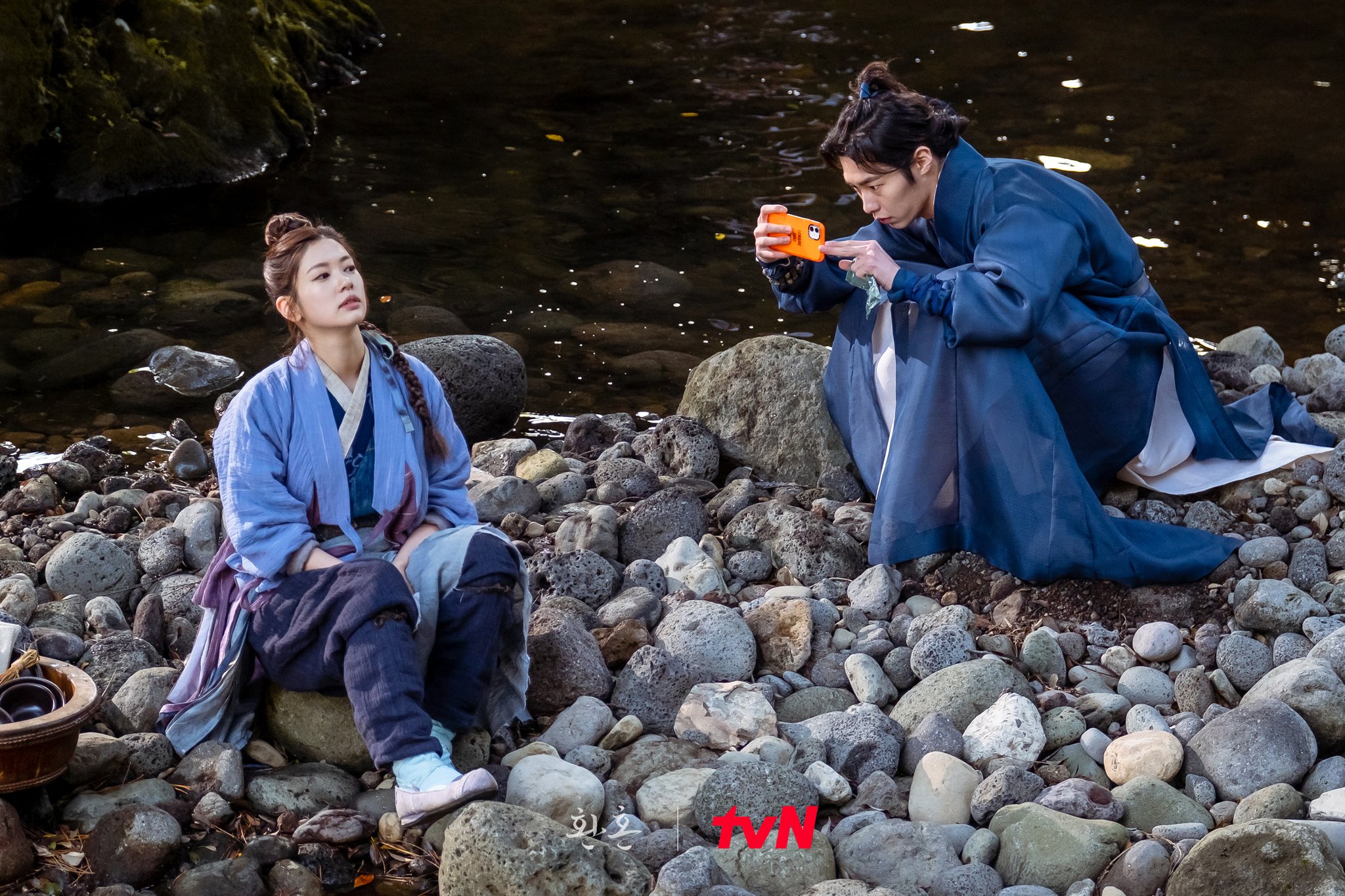 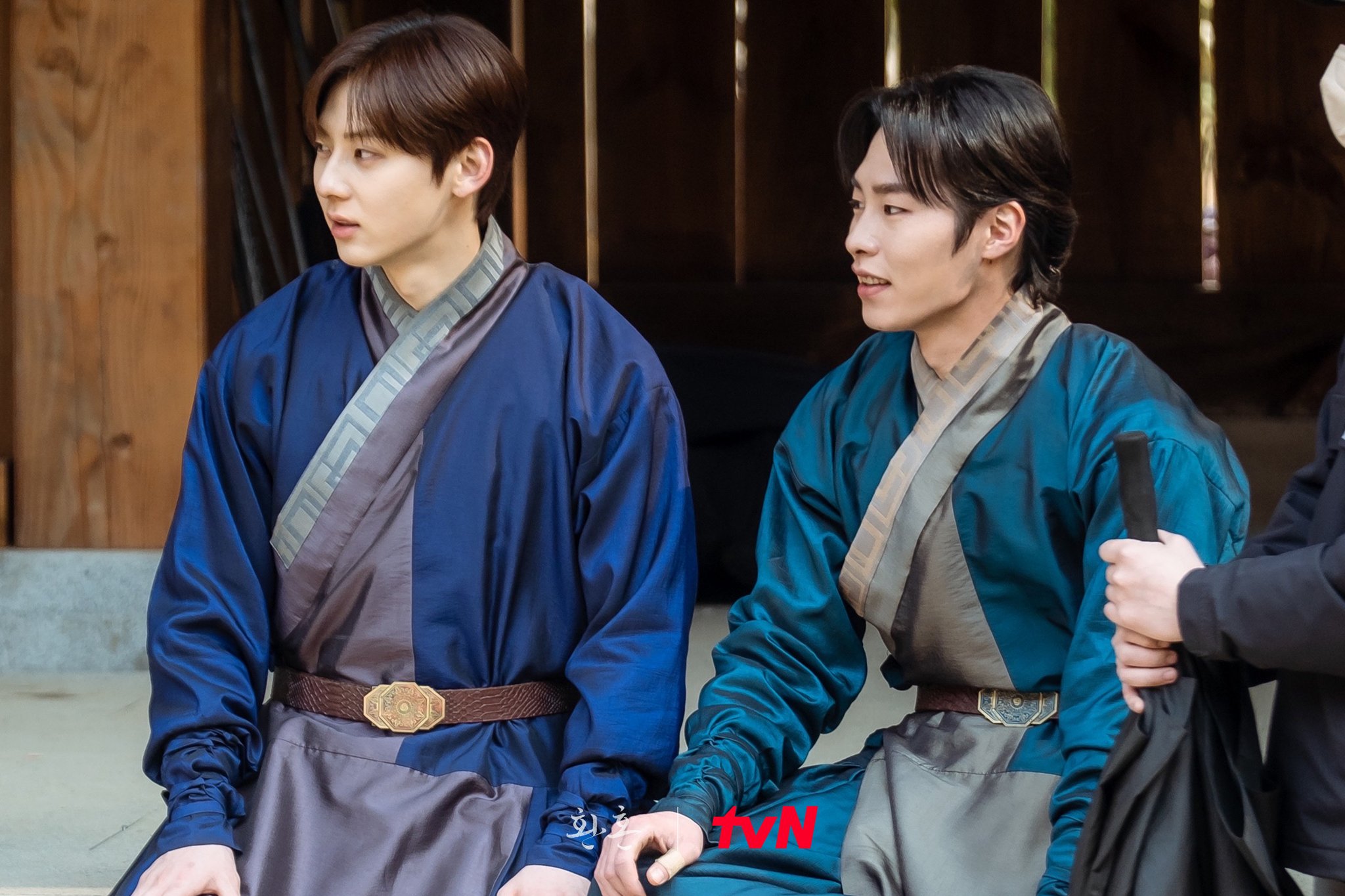 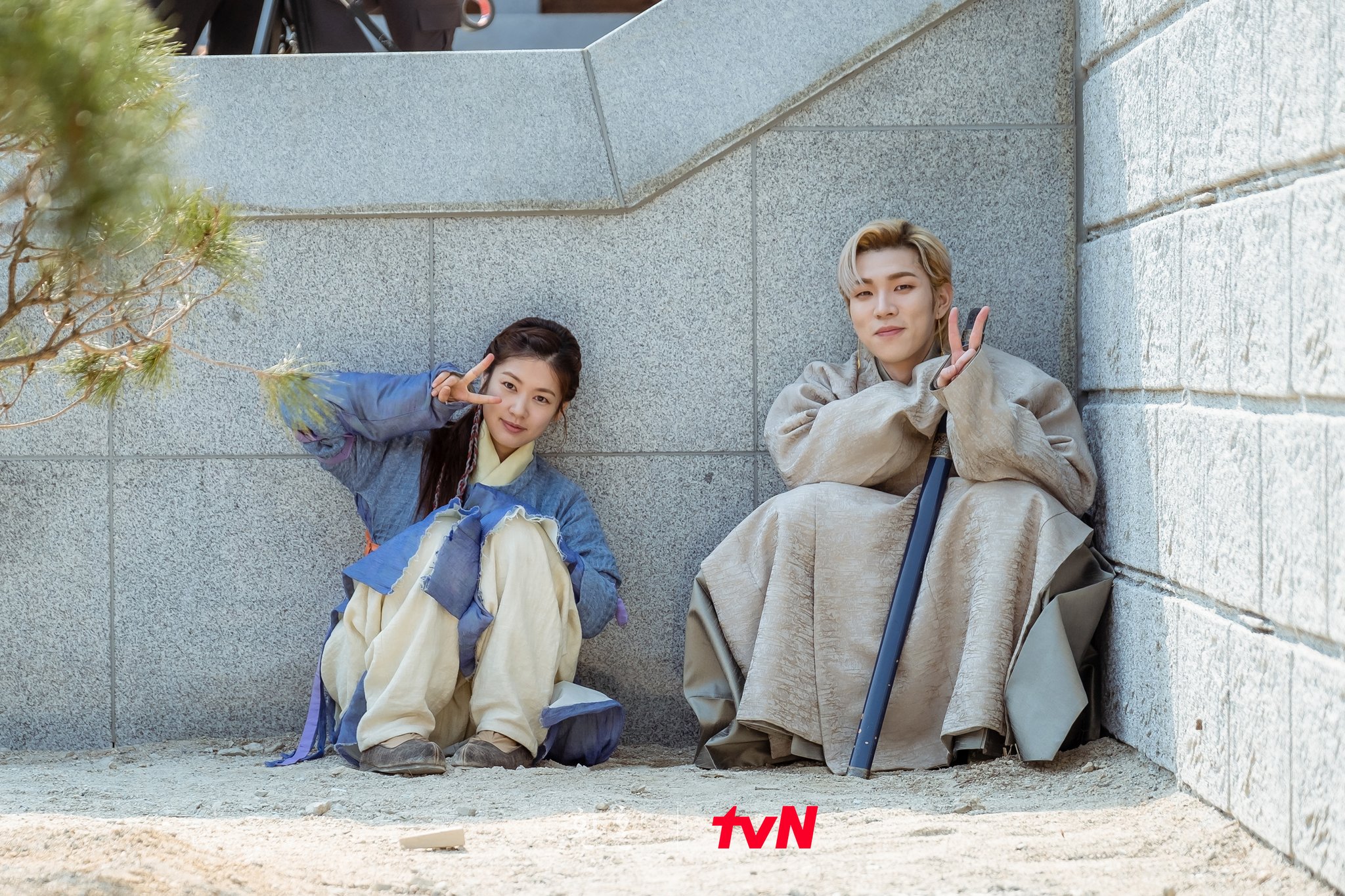 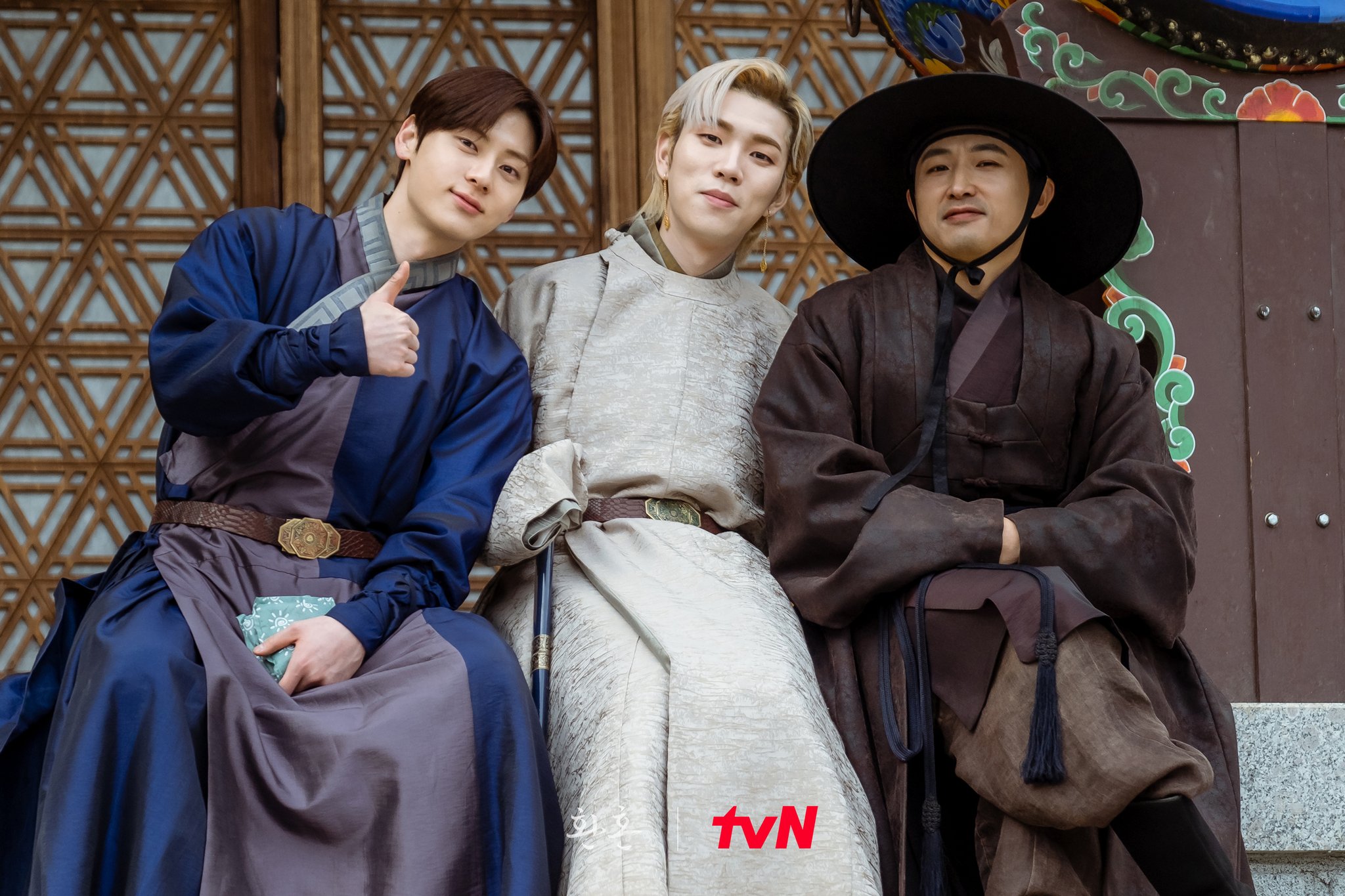 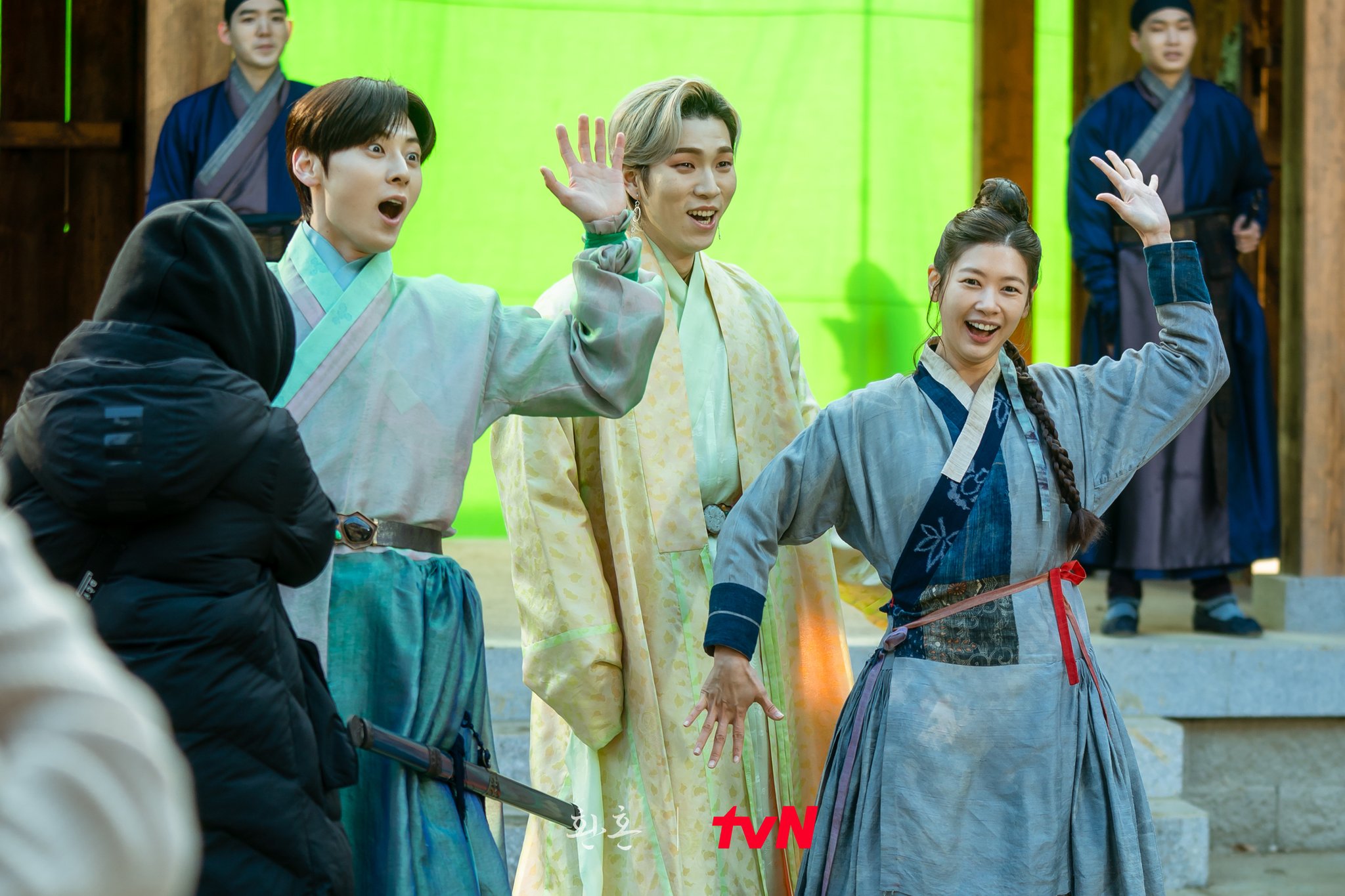 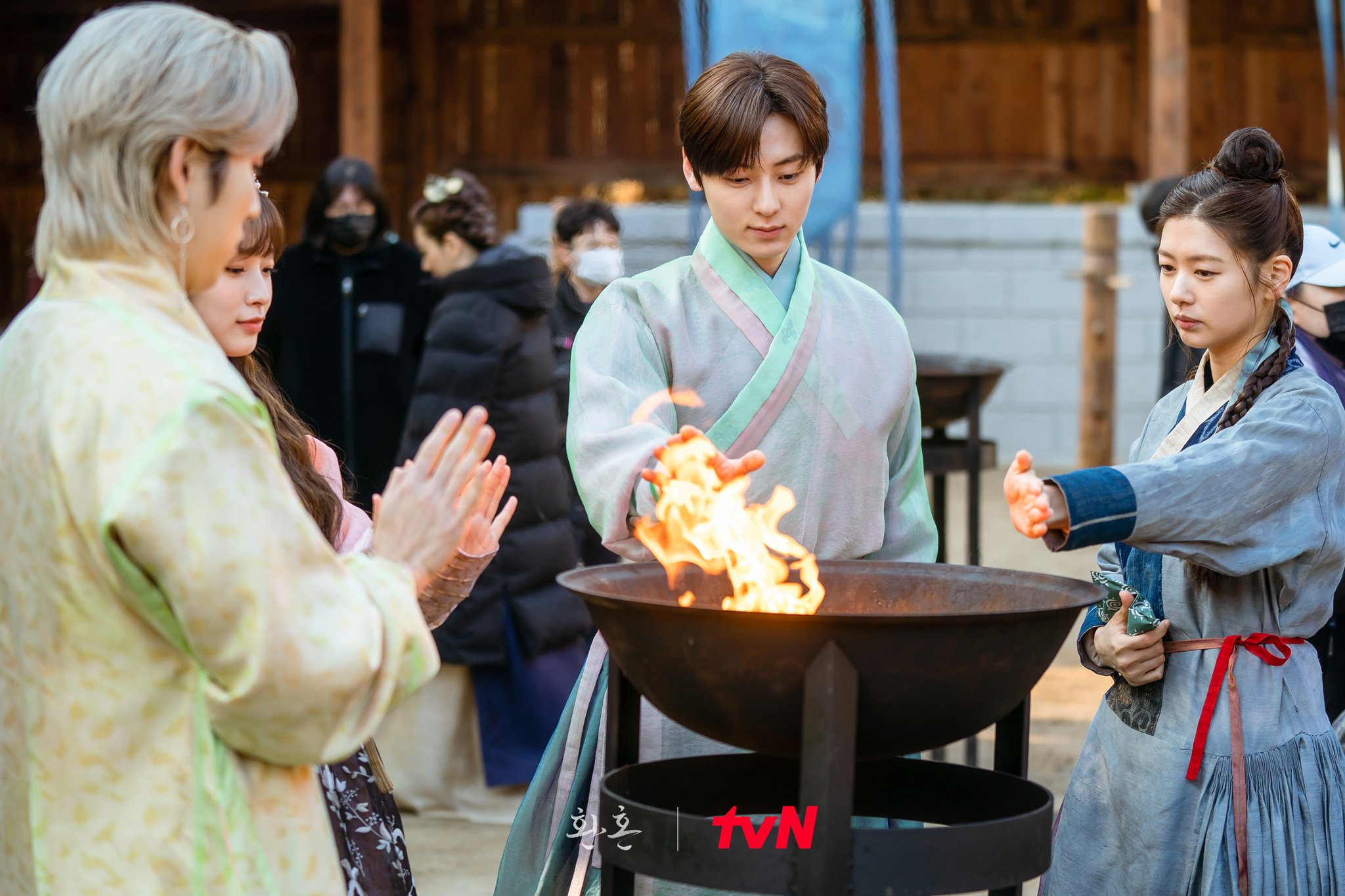 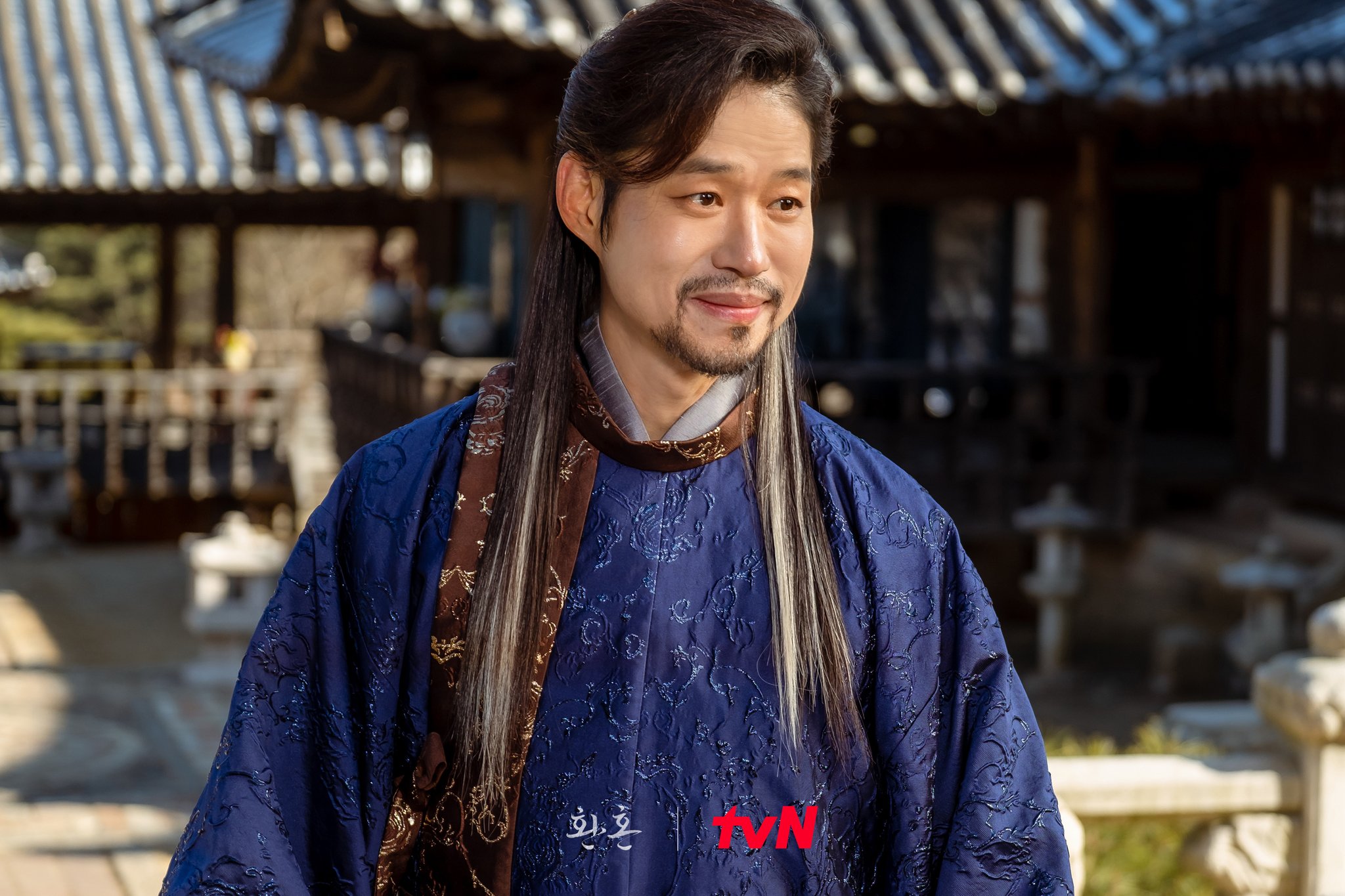 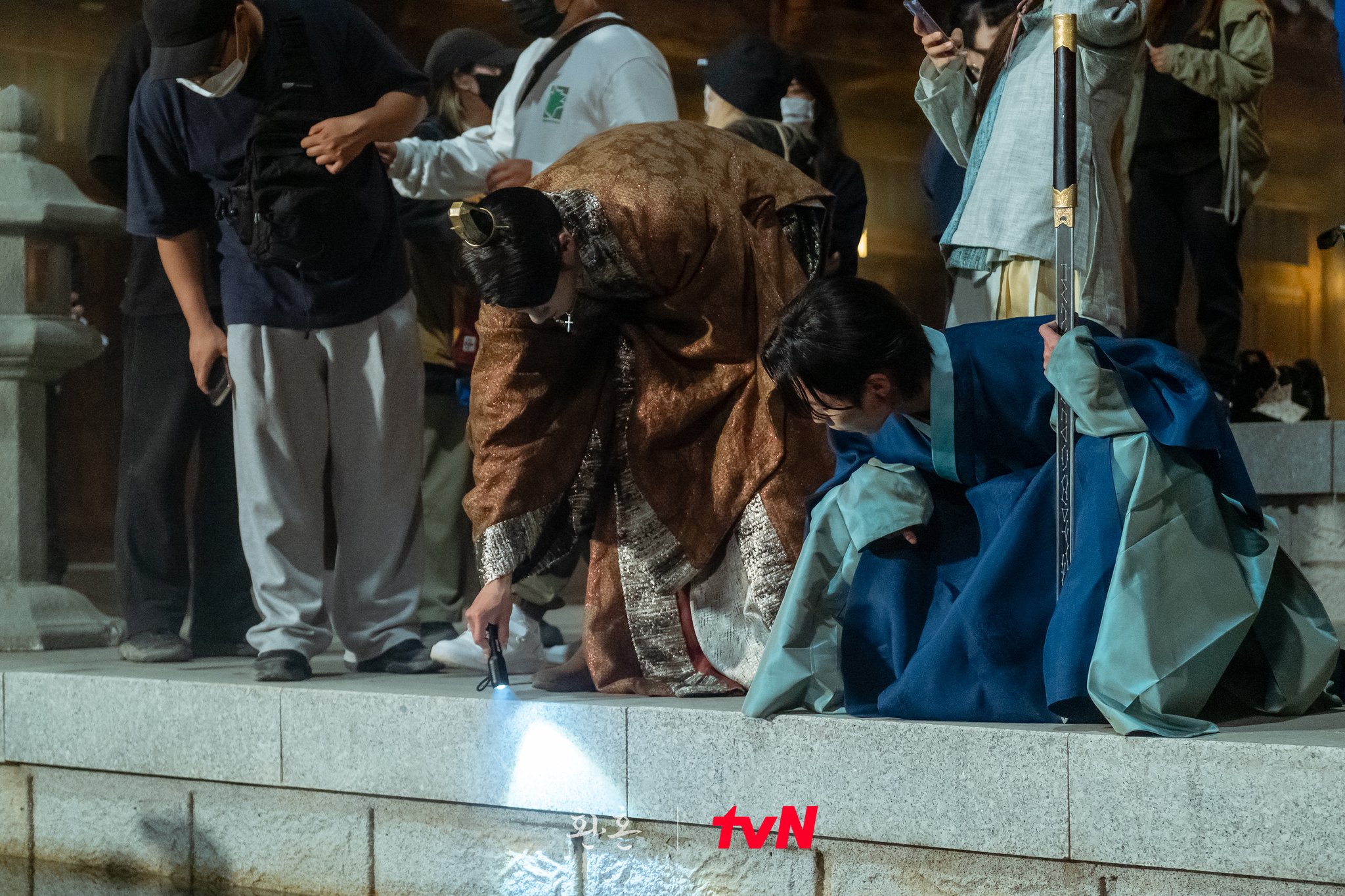 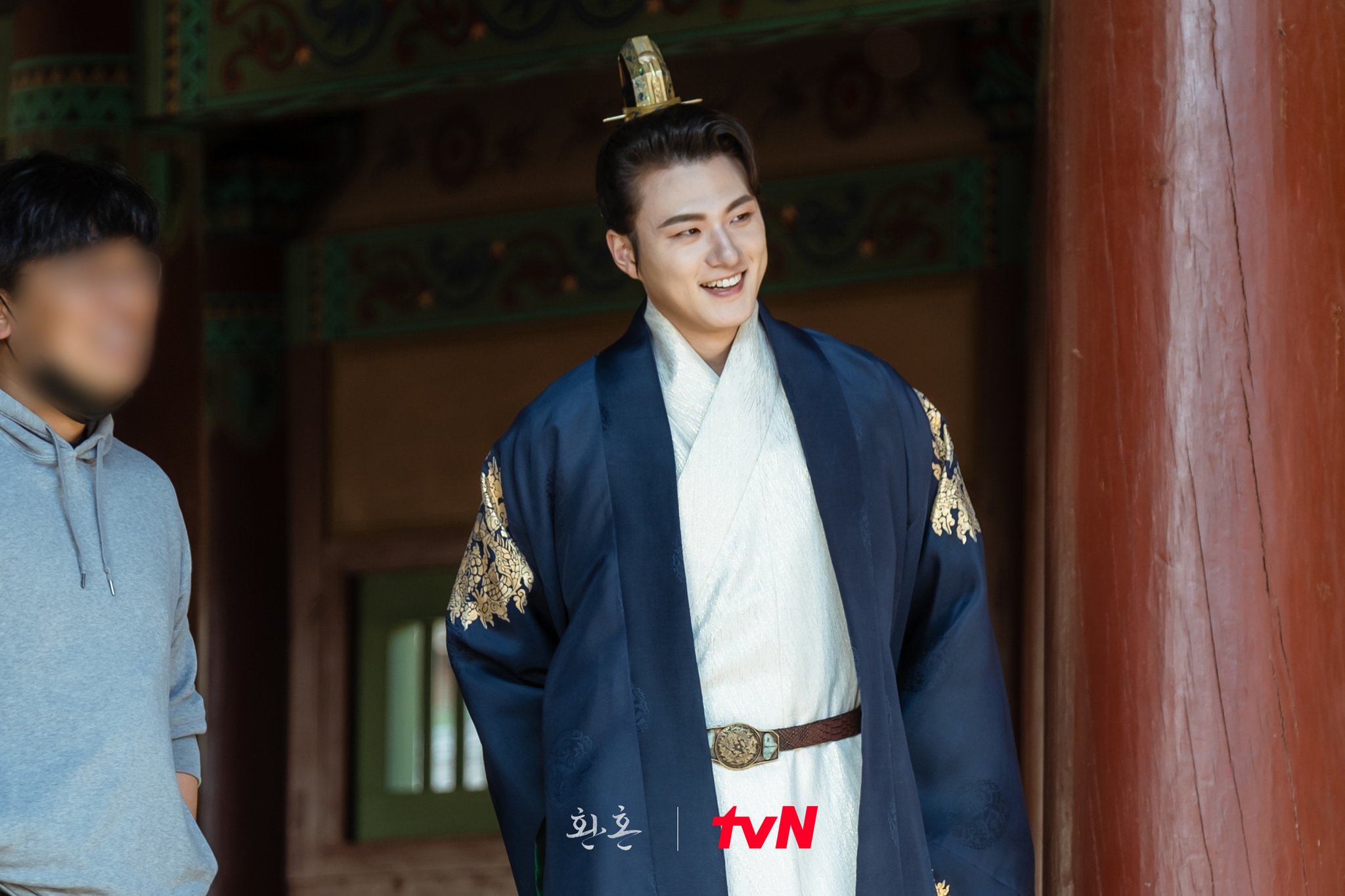 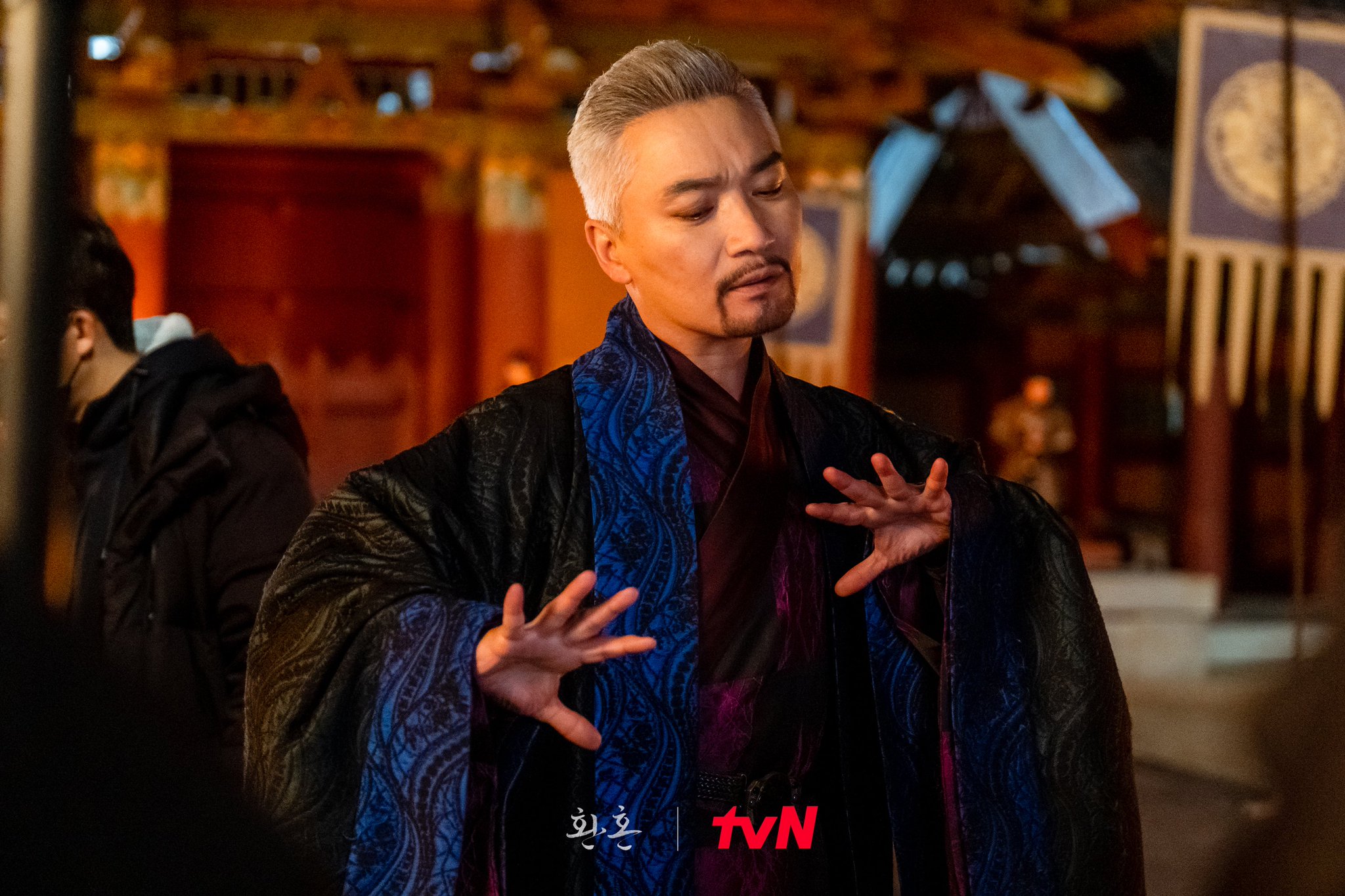 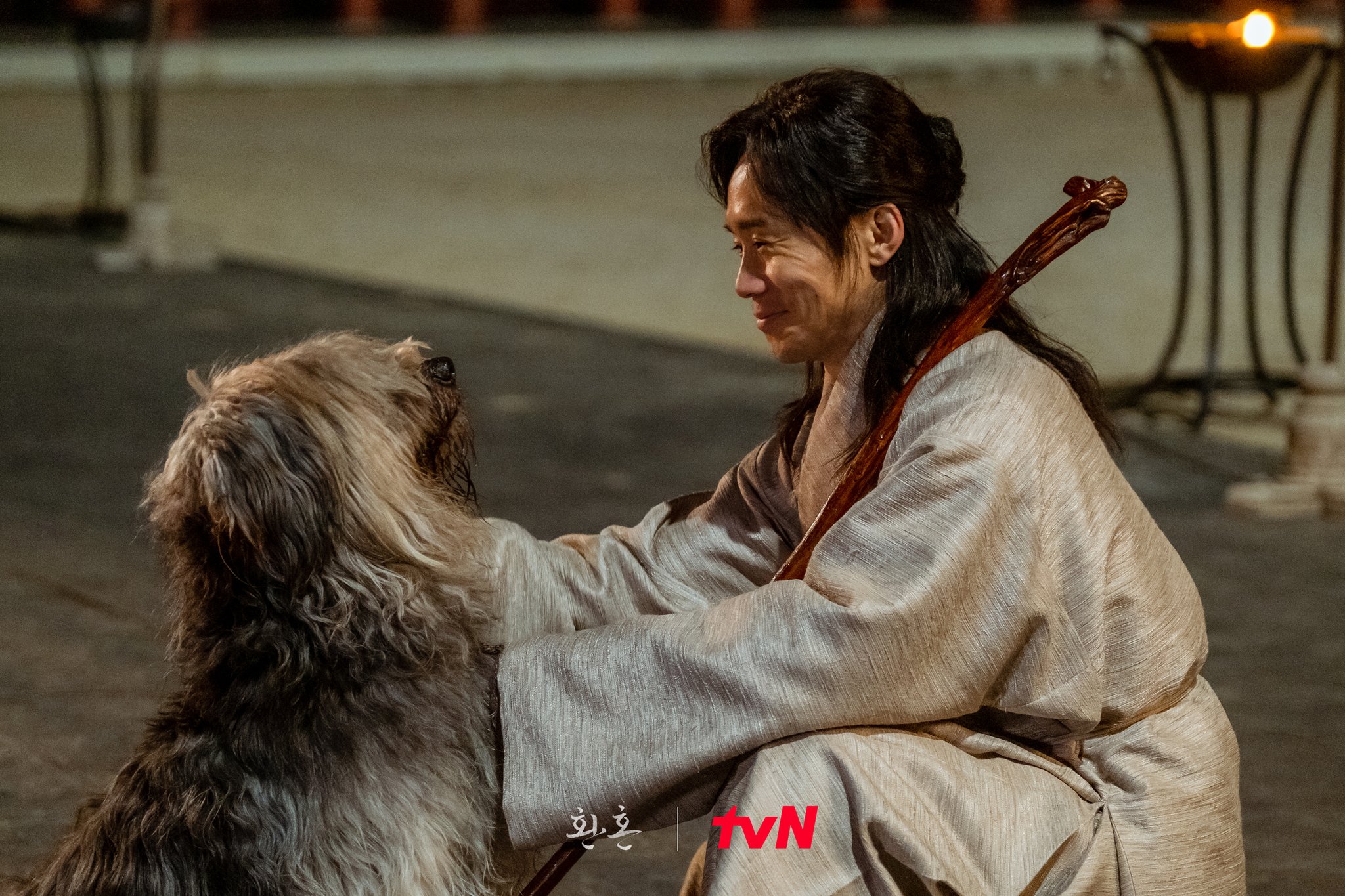 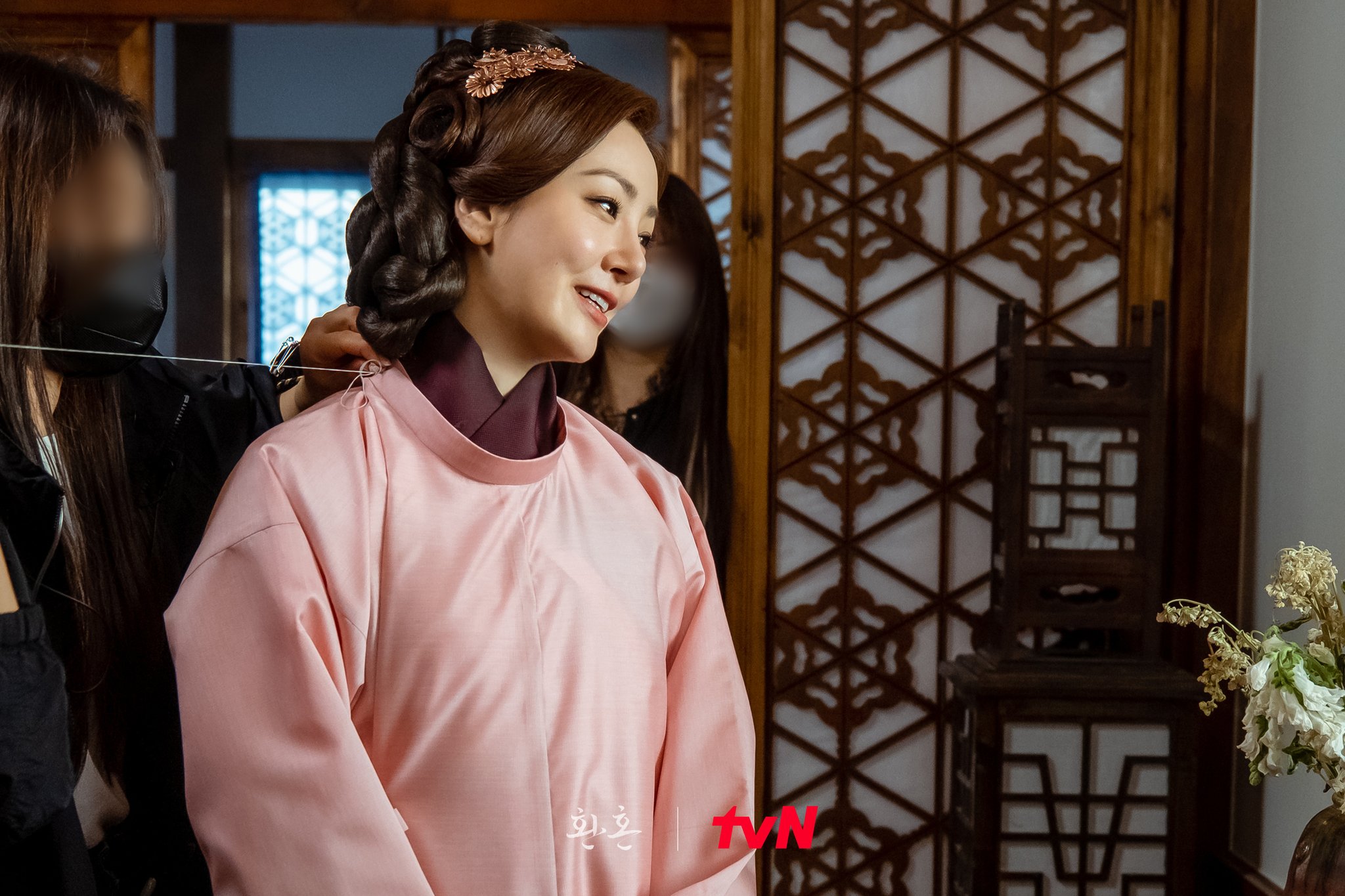 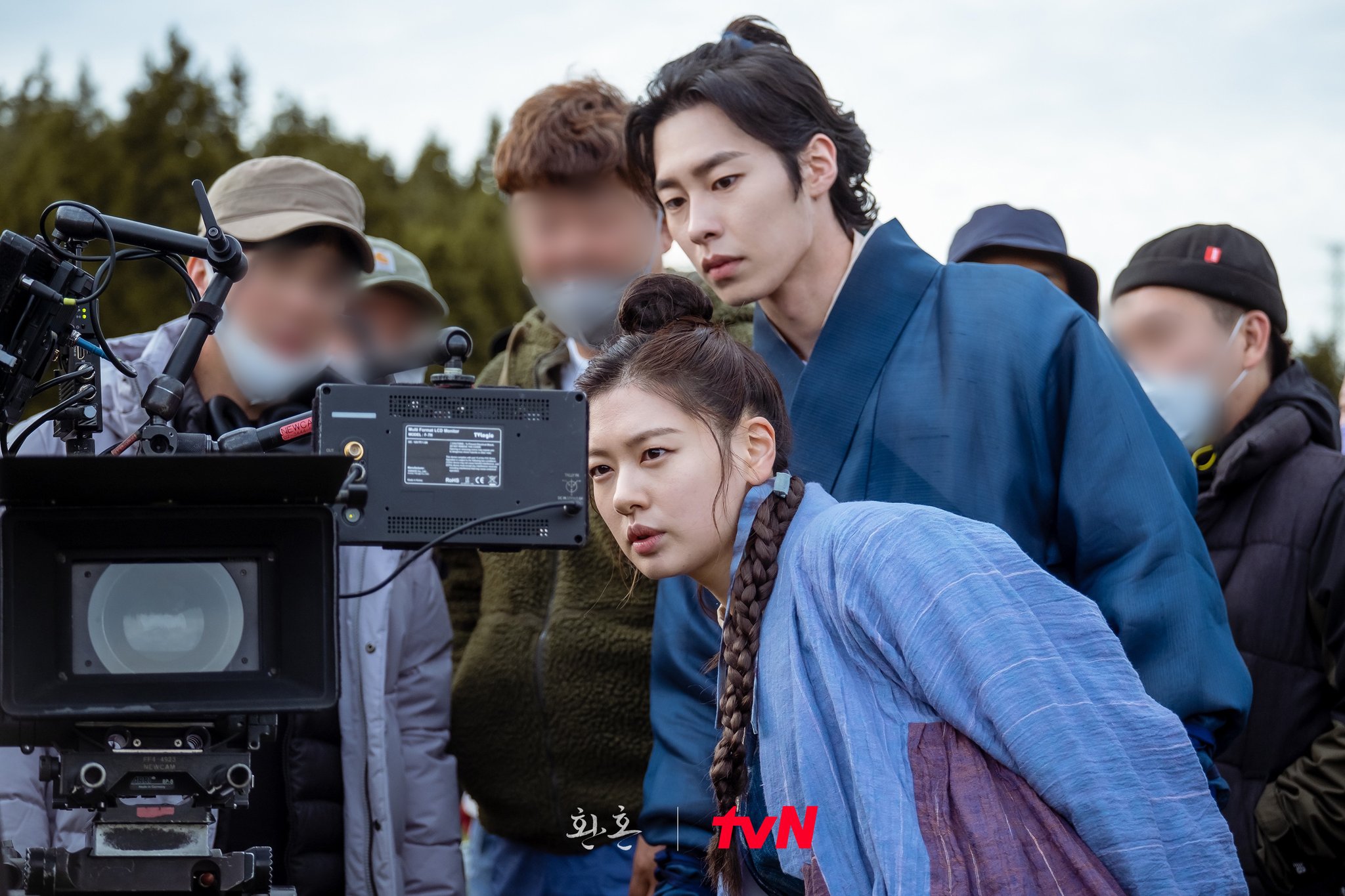 The next episode of “Alchemy of Souls” will air on August 20.

While you wait, check out Jung So Min’s previous drama “Monthly Magazine Home” with subtitles here…

…or watch Lee Jae Wook in “I’ll Go to You When the Weather is Nice” below!