The sequel film of “Confidential Assignment” has confirmed its premiere date and shared new teasers!

Ahead of the film’s September 7 premiere, “Confidential Assignment 2” has released five character posters as well as a character teaser!

Hyun Bin’s poster shows the actor as the elite North Korean detective Rim Chul Ryung and reads, “Then let’s start the investigation.” The poster of Kang Jin Tae says, “The cooperation is not yet finished.” 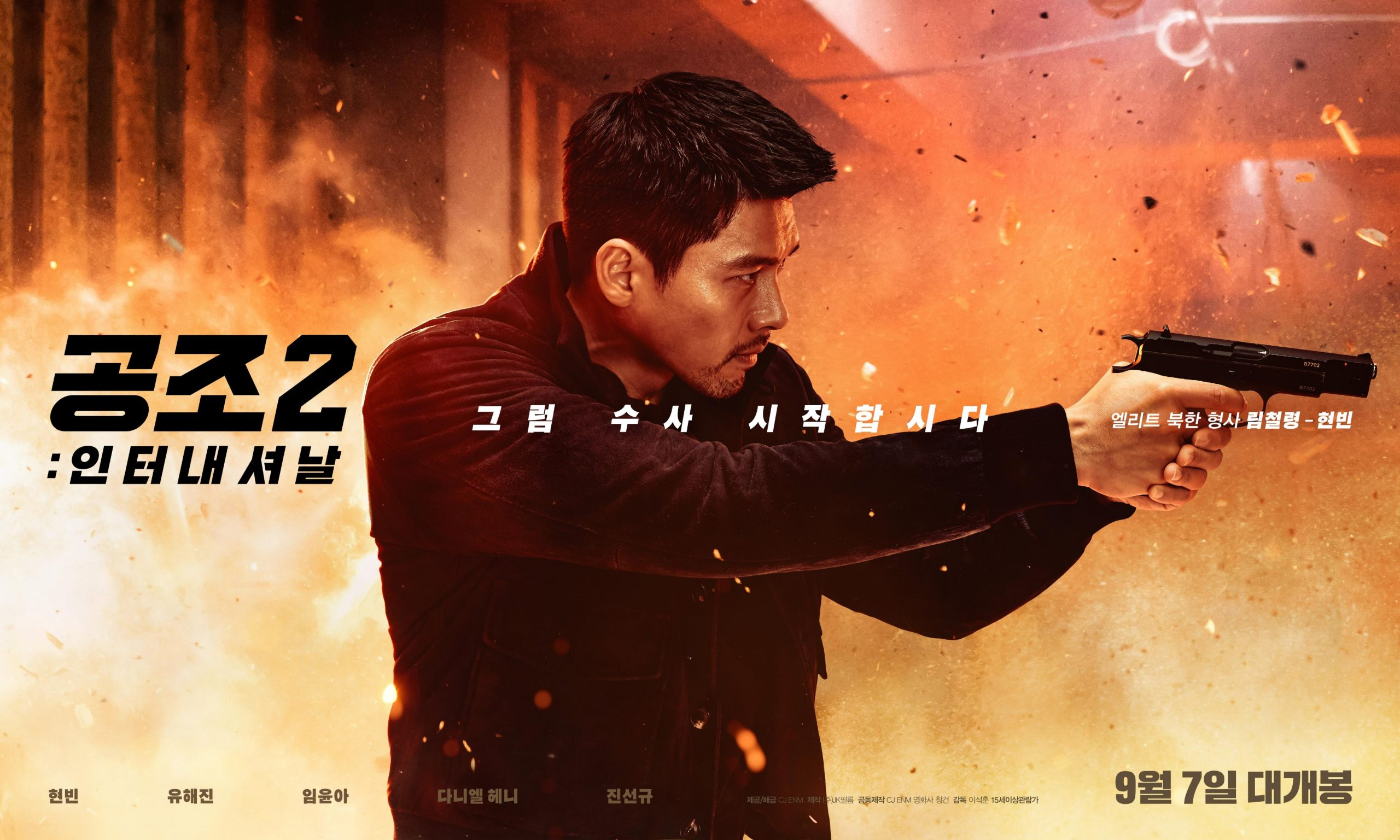 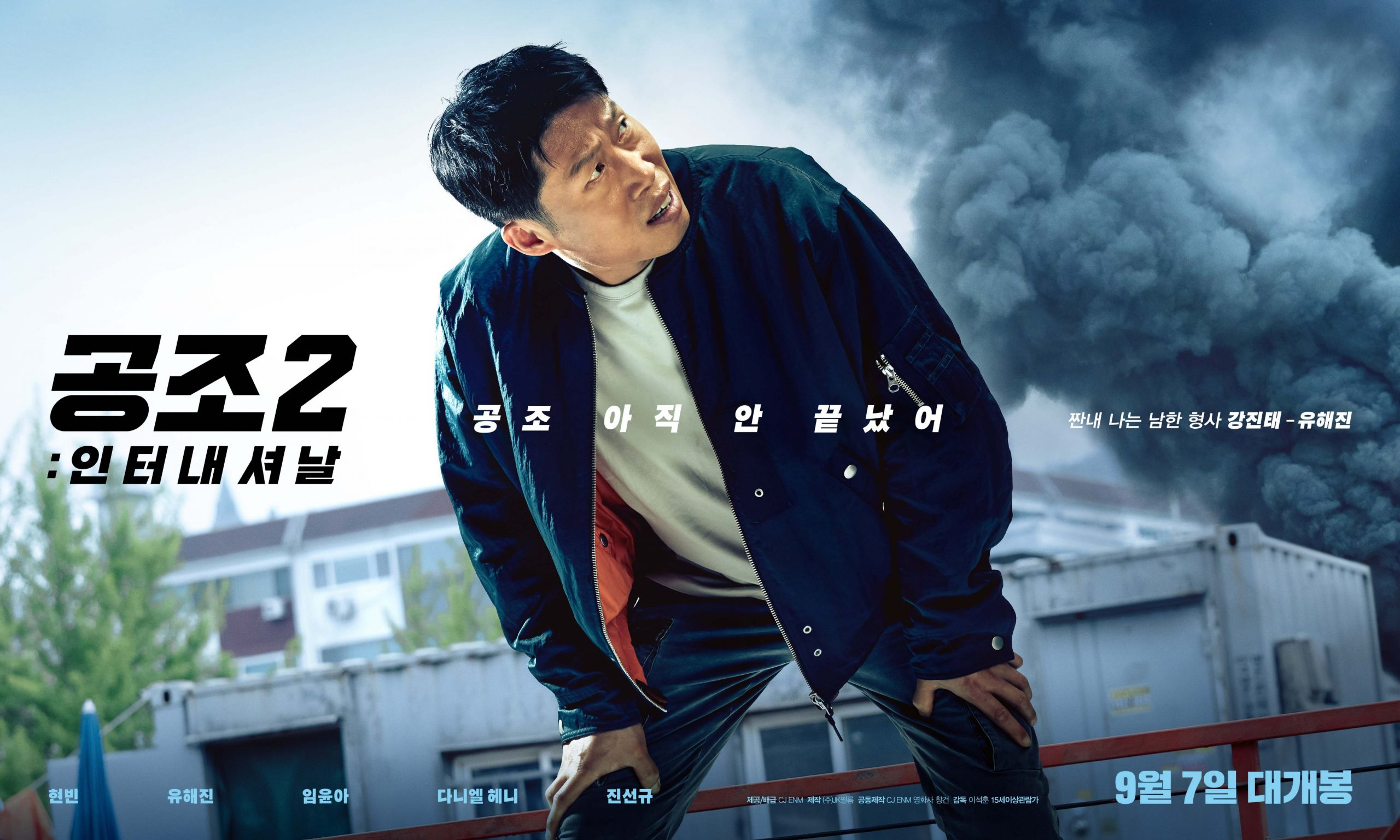 YoonA portrays the fearless, lively, and energetic Park Min Young in her poster which says “The work of a police officer is so exciting.” As newcomer Jack, Daniel Henney looks sharp and determined to work with Rim Chul Ryung and Kang Jin Tae. Lastly, Jin Sun Kyu plays villain Jang Myung Joon, the leader of a global criminal organization. His poster reads, “I have to pay back as much as I suffered.” 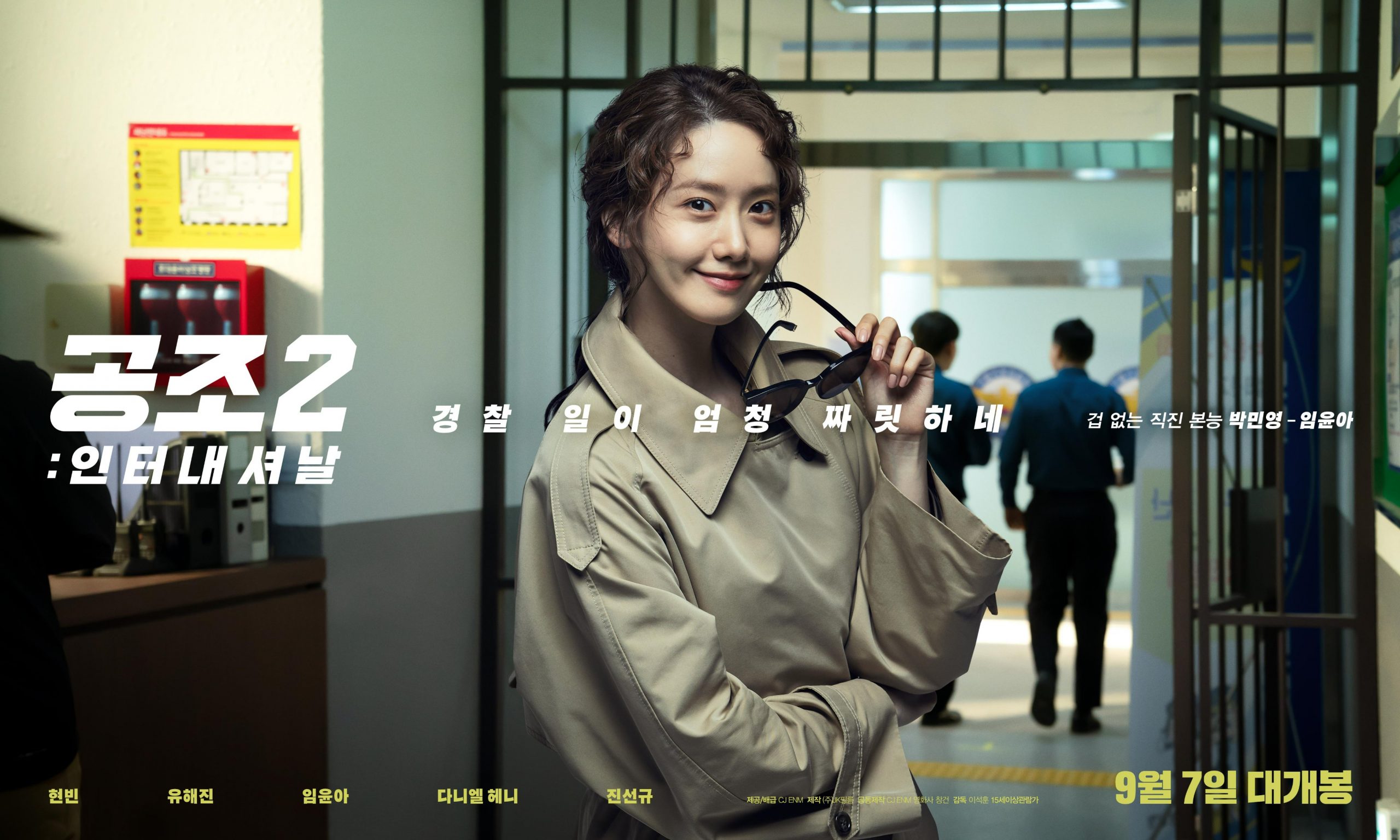 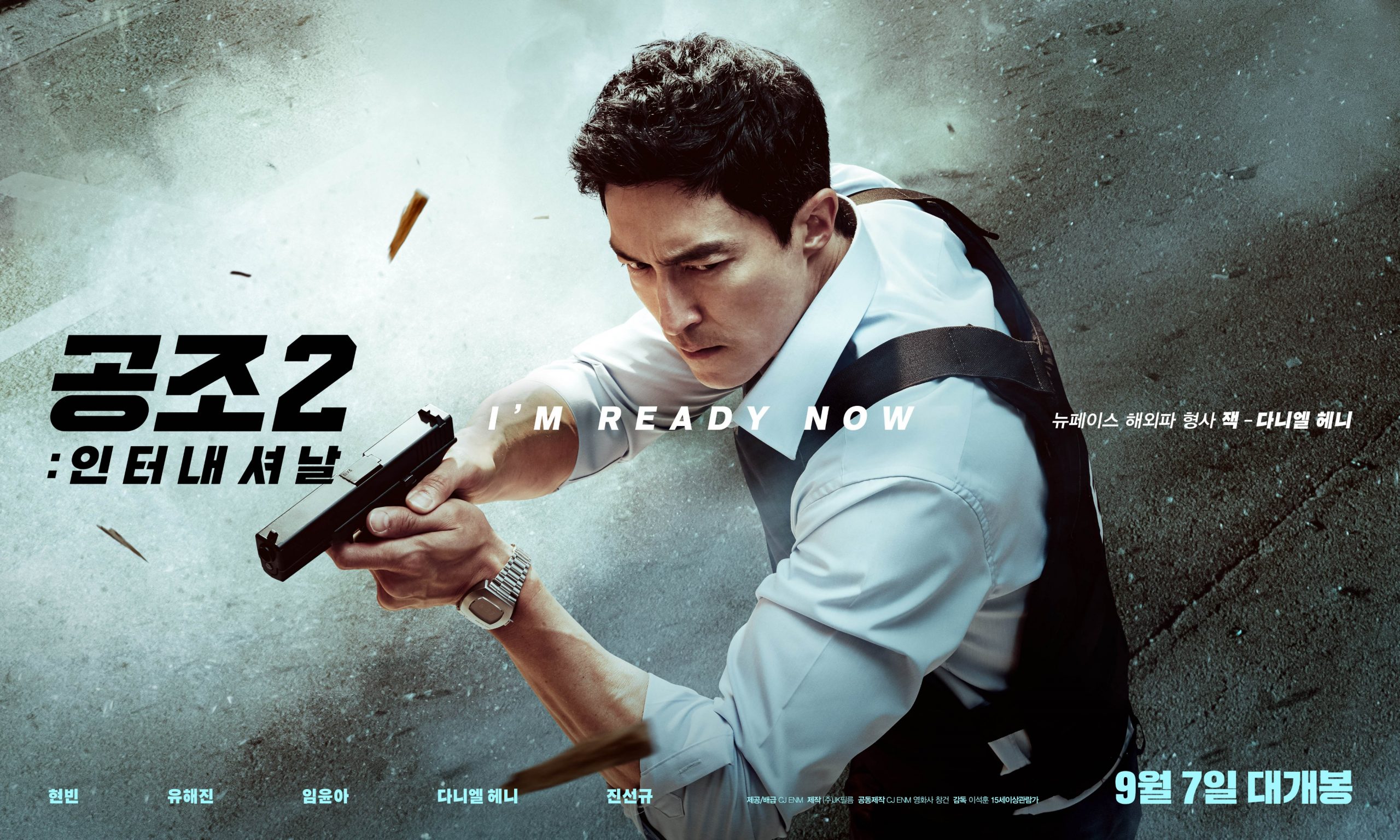 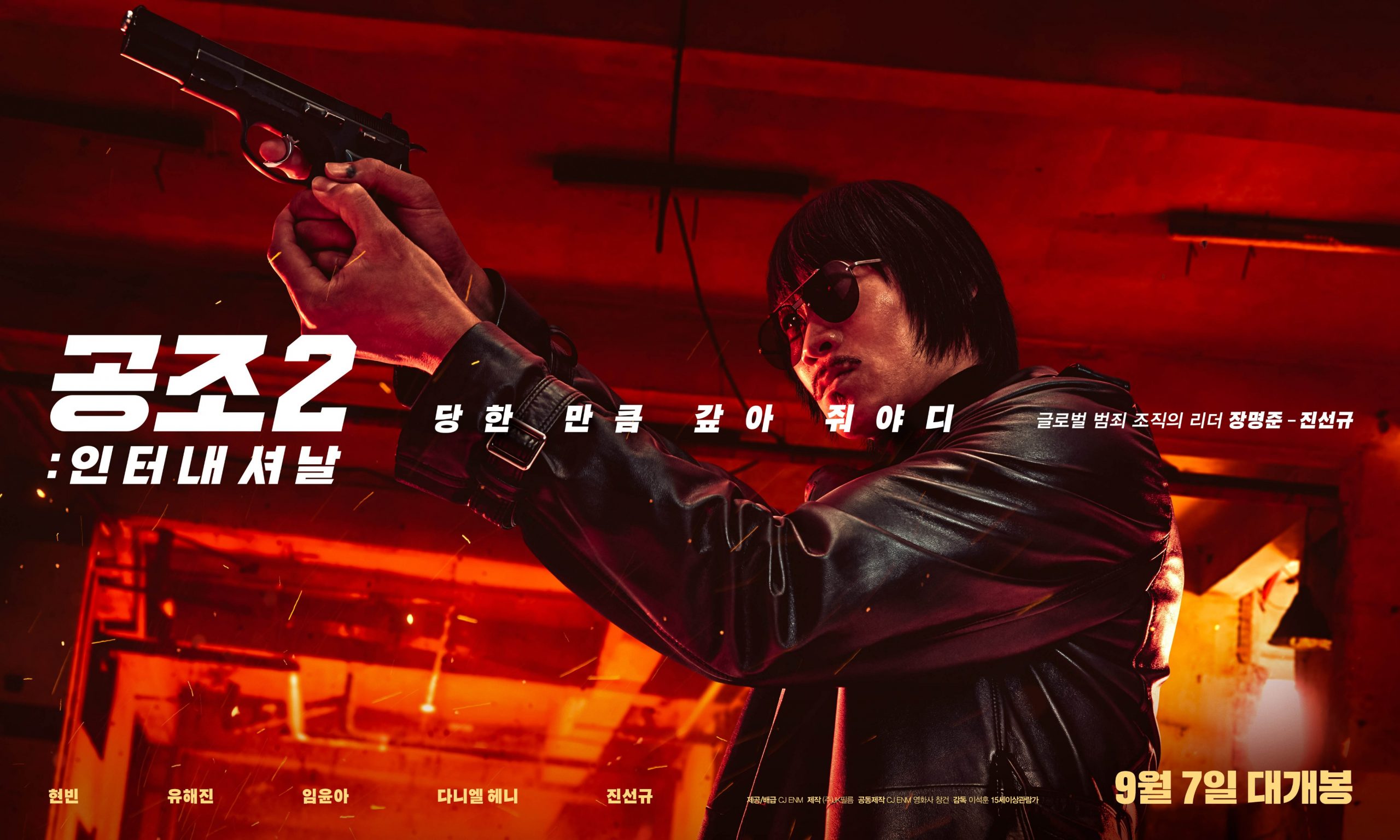 The character teaser also gives a detailed look at each role, their goals, and what they bring to the story. When North Korean detective Rim Chul Ryung receives a new mission to return to South Korea, he teams up with Kang Jin Tae once again to embark on their second investigation together. Despite being their first meeting in a few years, the synergy between the two detectives is better than ever.

However, in the midst of the investigation, Rim Chul Ryung is told, “Hurry. Also, do not trust the South Korean detective too much.”

As Kang Jin Tae returns to the dangerous investigation team, he gets caught by his sister-in-law Park Min Young who he must silence with money. However, his wife catches him anyway when the sisters see him in a fight on the news.

Park Min Young is an aspiring beauty YouTuber who is passionate, but only makes 36,000 won (approximately $27) a year. She’s also a huge supporter of her brother-in-law’s work partner Rim Chul Ryung, always showing her concern for his wellbeing. Despite being swayed for a moment by Jack’s handsome looks, she stays loyal to Rim Chul Ryung. She even helps their investigation by excitedly volunteering to go undercover as a couple with Rim Chul Ryung.

Rim Chul Ryung, Kang Jin Tae, and Jack initially get off to a poor start, with Jack pretending not to know Korean. However, once the trio clears things up, they’re able to focus on their common goal and develop their bromance.

The trio is ordered to go after Jang Myung Joon and bring him back, as well as the 1 billion won (approximately $766,237) he stole.

Watch the intense character teaser below!

Check out Hyun Bin in “Secret Garden” with subtitles here!