Yook Sungjae, Jung Chaeyeon, Lee Jong Won, And Yeonwoo Are Ambitious In Their Own Ways In Posters For Upcoming Fantasy Drama

Based on the webtoon of the same name, “Golden Spoon” (literal translation) is a new drama about a student born into a poor family who uses a magical golden spoon to swap fates with a friend born into a wealthy family. Tying in to the drama’s title, the new posters of all four leads show them surrounded by golden spoons.

Yook Sungjae will star as Lee Seung Chun, a handsome and intelligent student who is displeased with life because he’s born into a poor family. However, everything changes when he’s given the opportunity to make his dreams of being rich a reality.

Also starring in an upright poster is Jung Chaeyeon as Na Joo Hee, a chaebol heiress with a heart of gold. Against her own wishes, her family has forced her into a loveless engagement with Hwang Tae Yong (Lee Jong Won) but she dreams of nothing more than an ordinary life. Behind Na Joo Hee’s elegant appearance are complicated emotions hidden in her eyes. 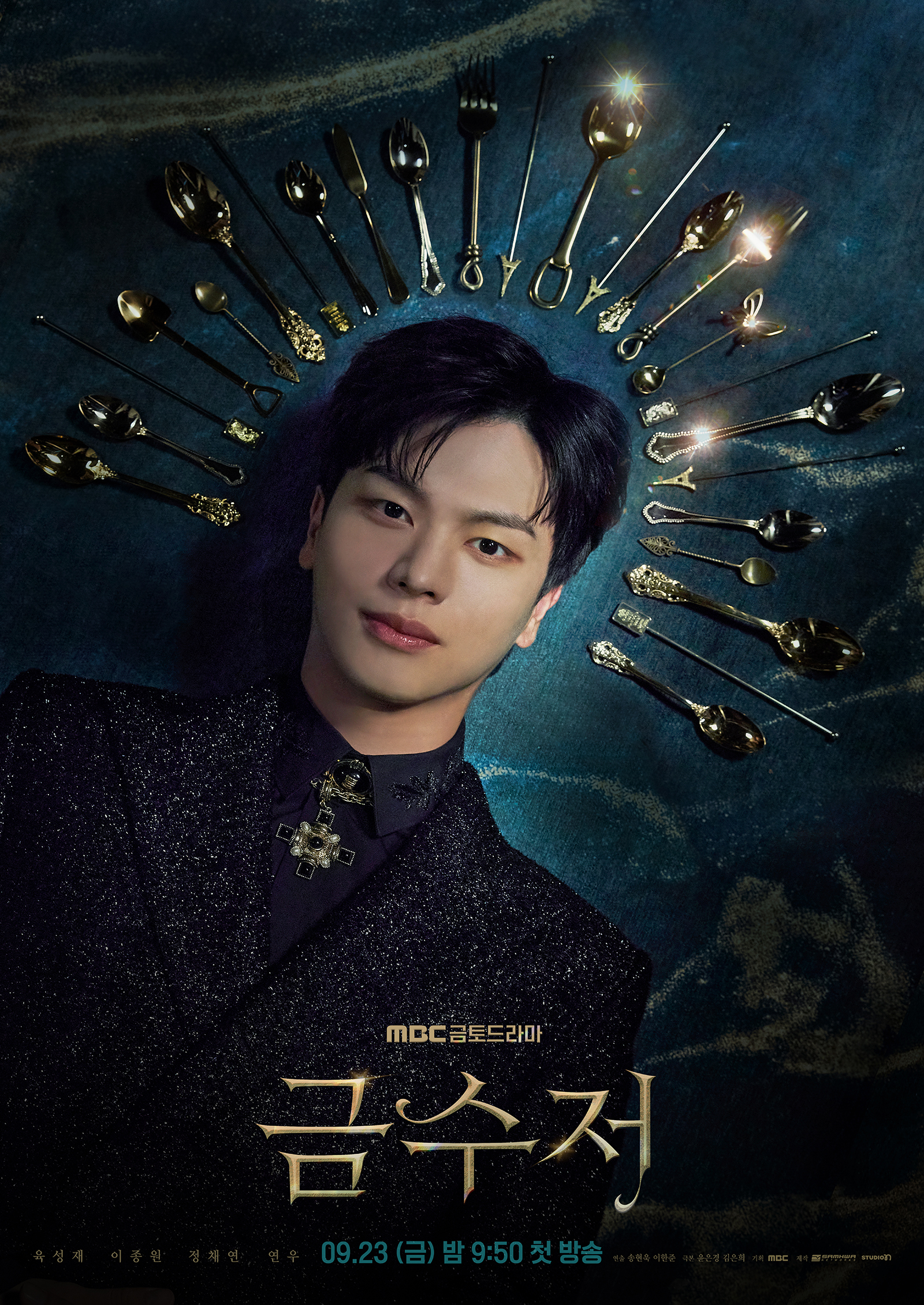 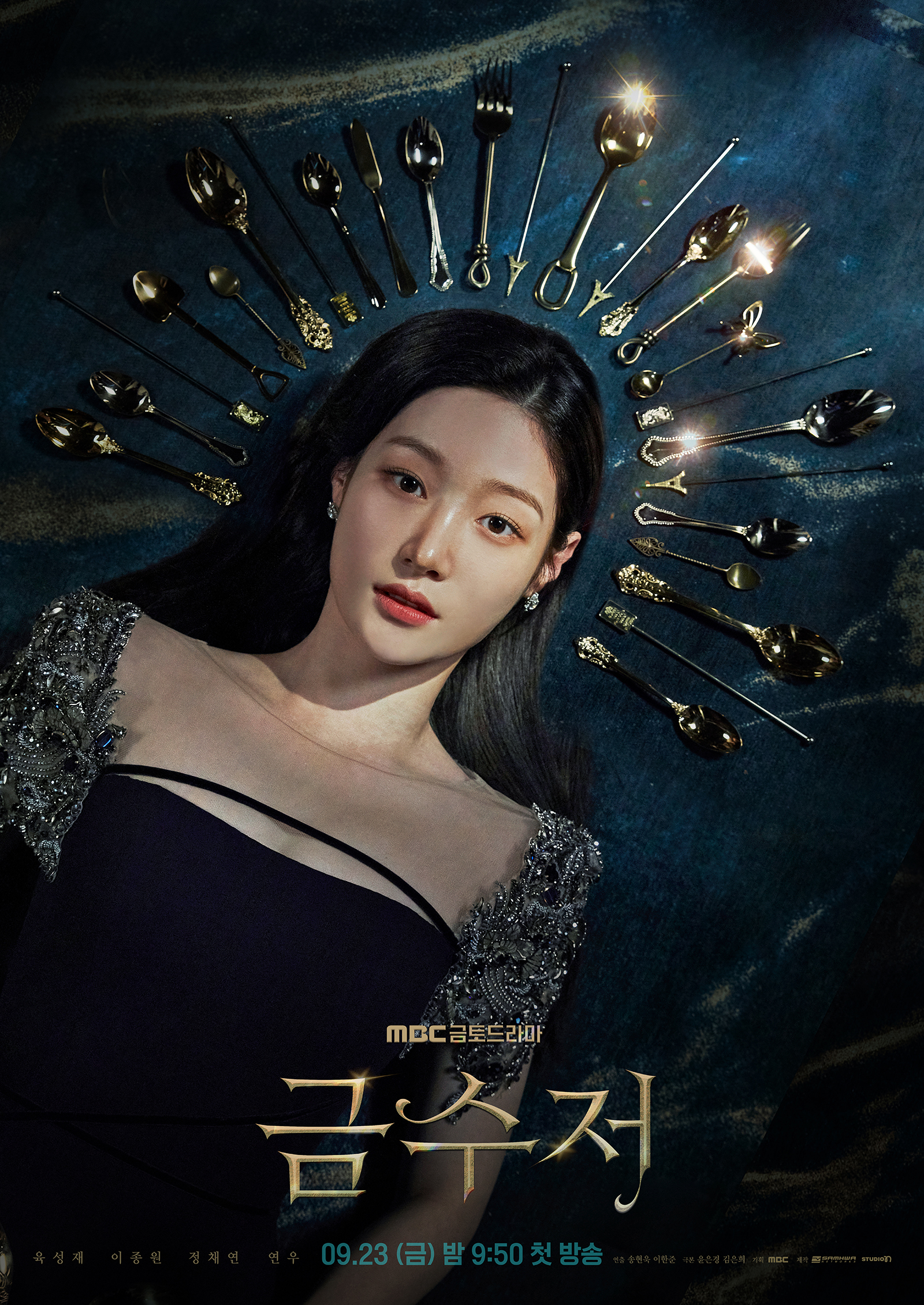 Lee Jong Won and Yeonwoo pose in contrasting posters that show the stars upside down. Lee Jong Won plays the perfect Hwang Tae Yong who has everything from wealth, good looks, and talent. His sharp gaze and sensitive aura make it evident that he’s hard to approach. He eventually becomes friends with Lee Seung Chun, who covets his privileged life.

Yeonwoo portrays Oh Yeo Jin, the daughter of a wealthy family who’s had everything she’s ever wanted, but who only wants to become even richer. Her poster captures her powerful energy as well as her ambition. 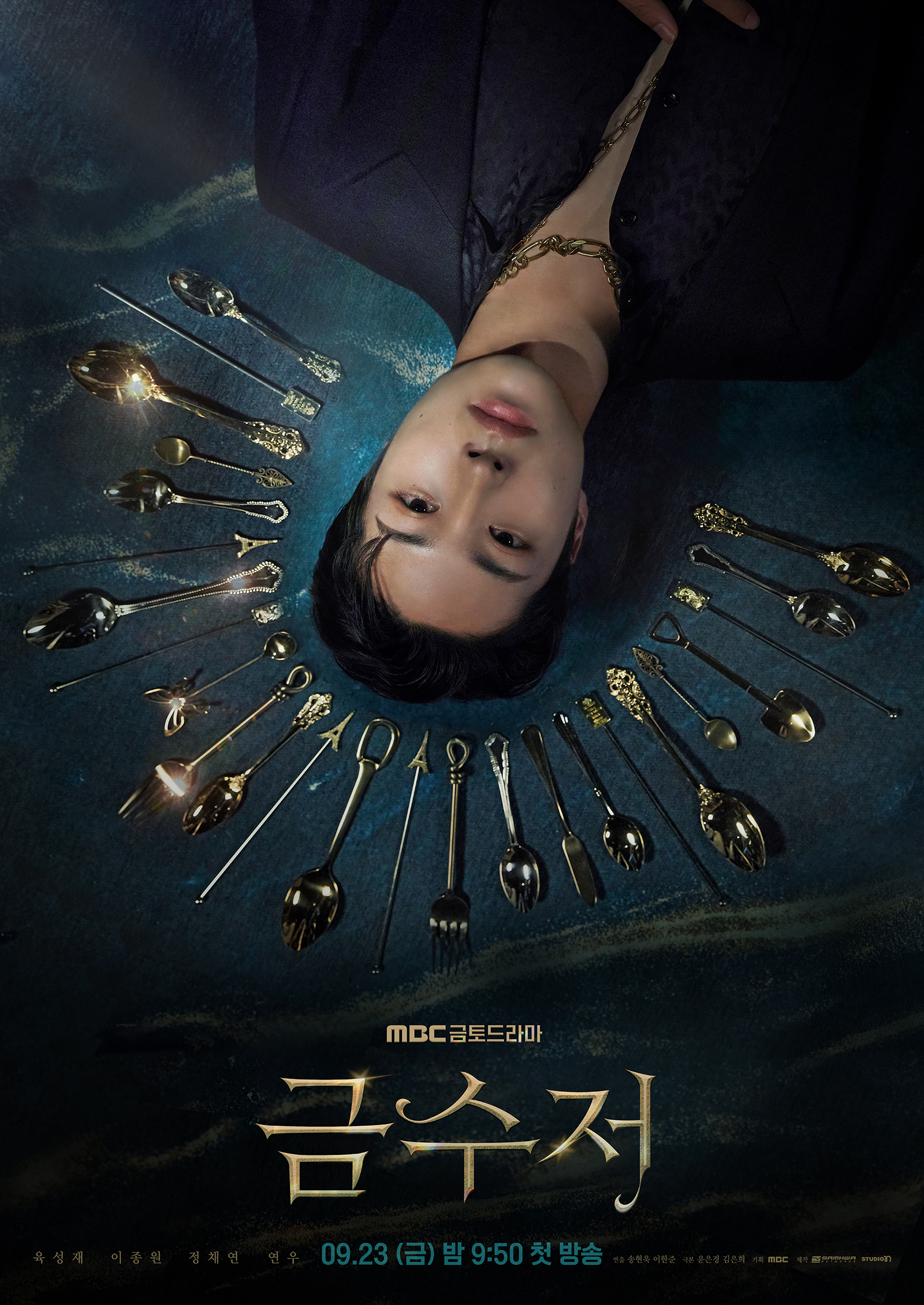 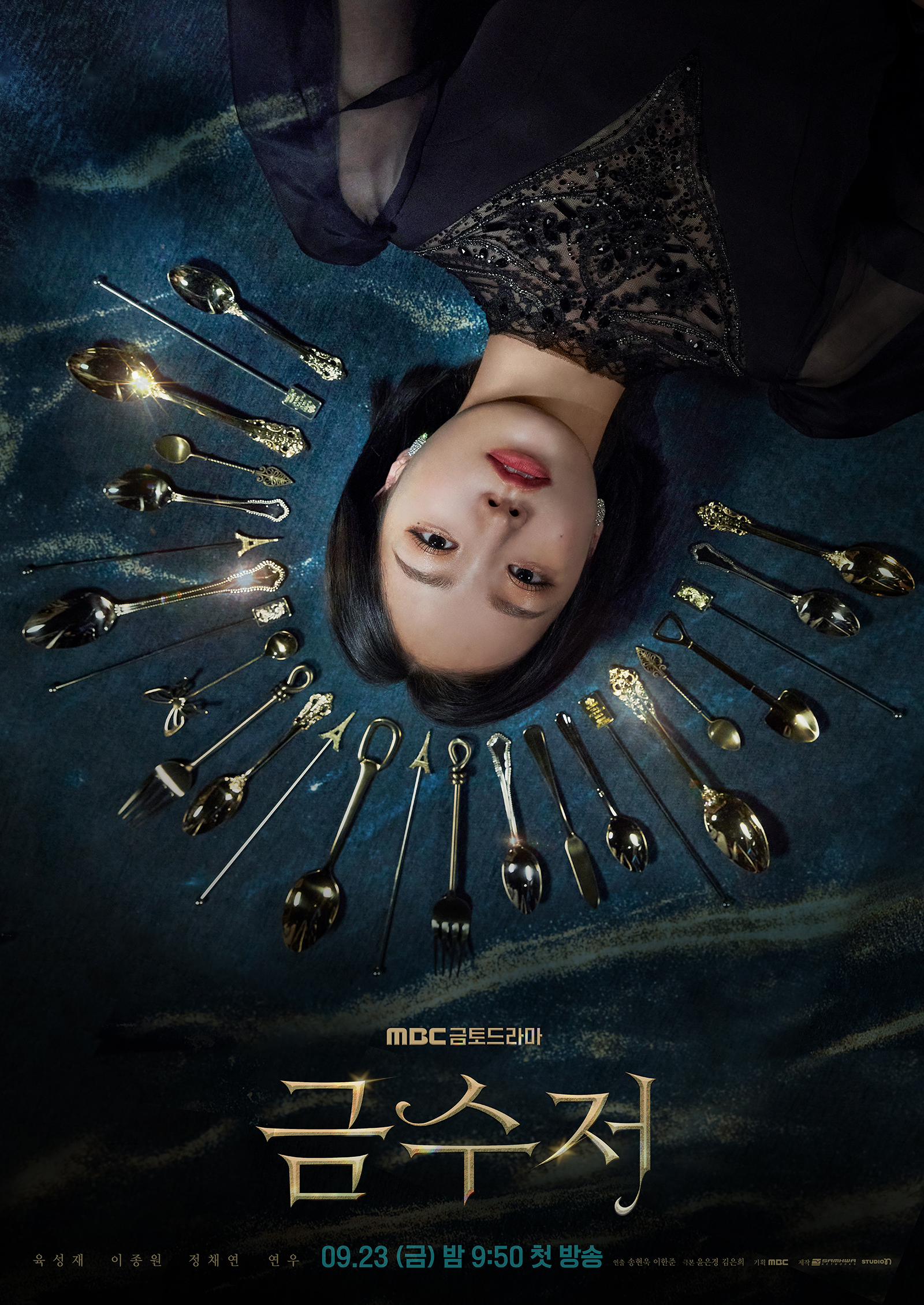 The “Golden Spoon” production team commented, “We’ve captured the current situations of all four people through the posters. While Yook Sungjae and Jung Chaeyeon are upright, they’re tilted to the side as a way to express their instability. Especially since Jung Chaeyeon was born with a ‘golden spoon,’ we tried to capture the dangers of the situations she will face in the future due to her growing innocence.”

The producers continued, “Additionally, as Lee Jong Won and Yeonwoo were born with ‘golden spoons,’ they’ve appeared upside down for the limitless greed they have.”

“Golden Spoon” will premiere on September 23 at 9:50 p.m. KST. Check out a teaser for the drama here!

In the meantime, watch Yook Sungjae in “Who Are You” with subtitles below!