Based on the webtoon of the same name, “Golden Spoon” is a new drama about a student born into a poor family who uses a magical golden spoon to swap fates with a friend born into a wealthy family. Yook Sungjae will star as Lee Seung Chun, a handsome and intelligent student who is displeased with life because he’s born into a poor family. However, everything changes when he’s given the opportunity to make his dreams of being rich a reality.

In newly released stills from the upcoming drama, Lee Seung Chun turns into a part-time employee at a convenience store. As he gazes at the magical spoon in his hand, his expression foretells that he’s about to do something that will completely change his life. 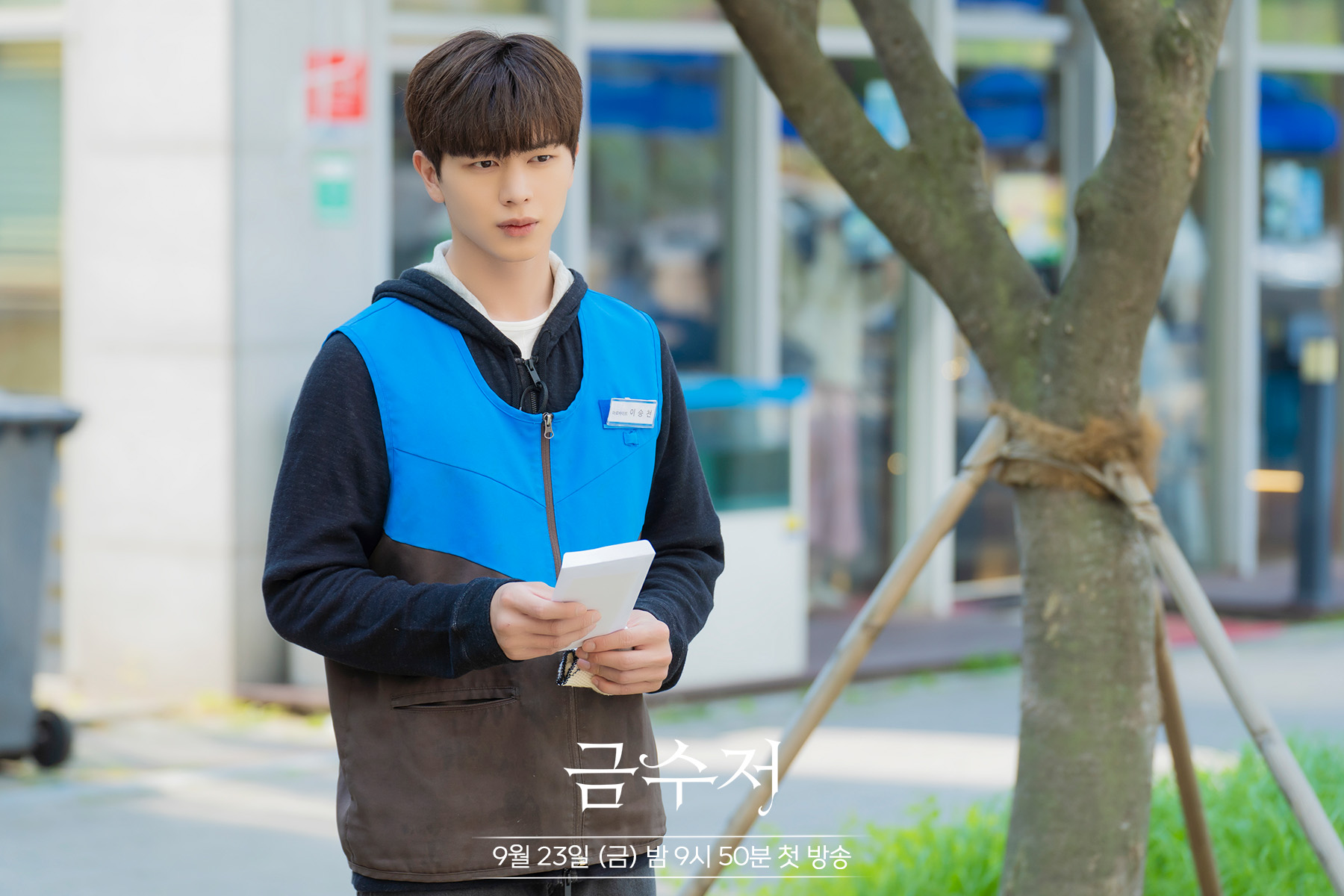 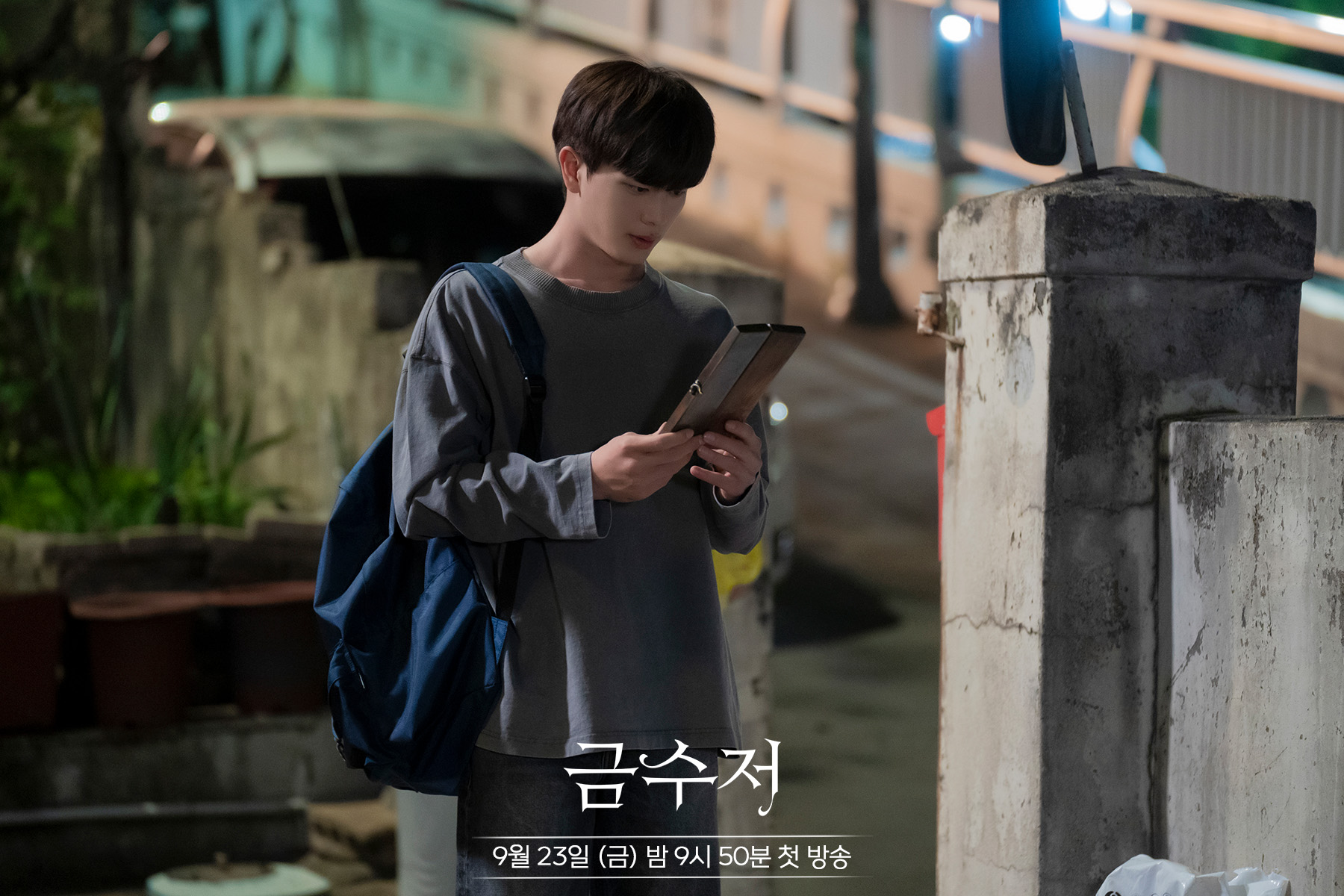 Yook Sungjae shared his thoughts about his character, saying, “Lee Seung Chun is a person who is disrespected because he has no money, and he always says what he wants even in irrational situations. Although he was hurt a lot by money and chose to change his parents at an immature age, I think he’e someone who is full of love for his family and always wants to protect and take responsibility for the people who are precious to him.”

The actor mentioned the webtoon, saying, “I really liked the original webtoon, and Lee Seung Chun’s dynamic life story was interesting and charming. He is an attractive character who uses his extraordinary brain to take cool revenge after getting the golden spoon against the characters who hurt him.”

“Golden Spoon” will premiere on September 23 at 9:50 p.m. KST. Check out a teaser for the drama here!

In the meantime, watch Yook Sungjae in “Who Are You” with subtitles below!