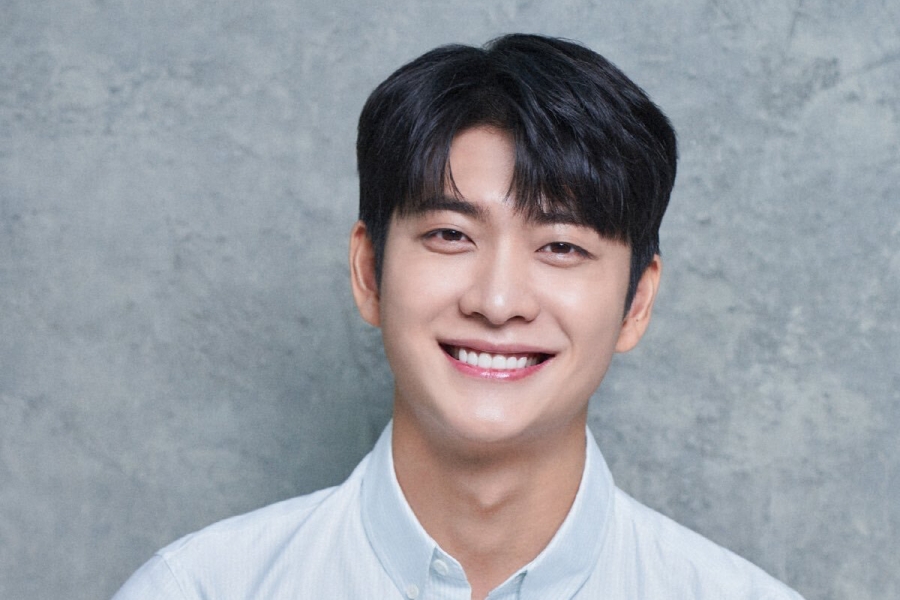 Kang Tae Oh has officially announced his plans for his upcoming military enlistment!

On August 31, Kang Tae Oh held his online fan meeting “TikTok Stage Connect: SweeTaeOh.” During the event, he personally announced to his fans all over the world that he would be enlisting in the army as an active-duty soldier on September 20.

While the actor previously confirmed that “Extraordinary Attorney Woo” would be his final drama before enlisting in the military, he had never before mentioned a specific date for his enlistment.

However, Kang Tae Oh fans can still look forward to a new release during his military service: the actor has already completed filming for “Target” (literal translation), his upcoming thriller movie with Shin Hye Sun.

Meanwhile, the star recently reunited with the cast and crew of his drama “Run On” to say his goodbyes before his enlistment.

Wishing Kang Tae Oh all the best during his upcoming service!

Kang Tae Oh
How does this article make you feel?