After first meeting one another in 2016, the couple dated for six years before recently announcing their engagement. They will be holding a private wedding at an undisclosed location in Seoul with only their close friends and family in attendance.

Song Chae Yoon first debuted as an actress in 2006, and she has since appeared in productions such as “Whispering Corridors 5: A Blood Pledge,” “City of the Sun,” and “Witch’s Court.” She also made her debut as a webtoon author in 2020.

Meanwhile, Chakun started out as a member of the hip hop group Electroboyz before becoming a music producer, and he is known for his work on hit songs like Brave Girls‘ “Rollin’” and AOA‘s “Heart Attack,” “Miniskirt,” and “Like a Cat.” 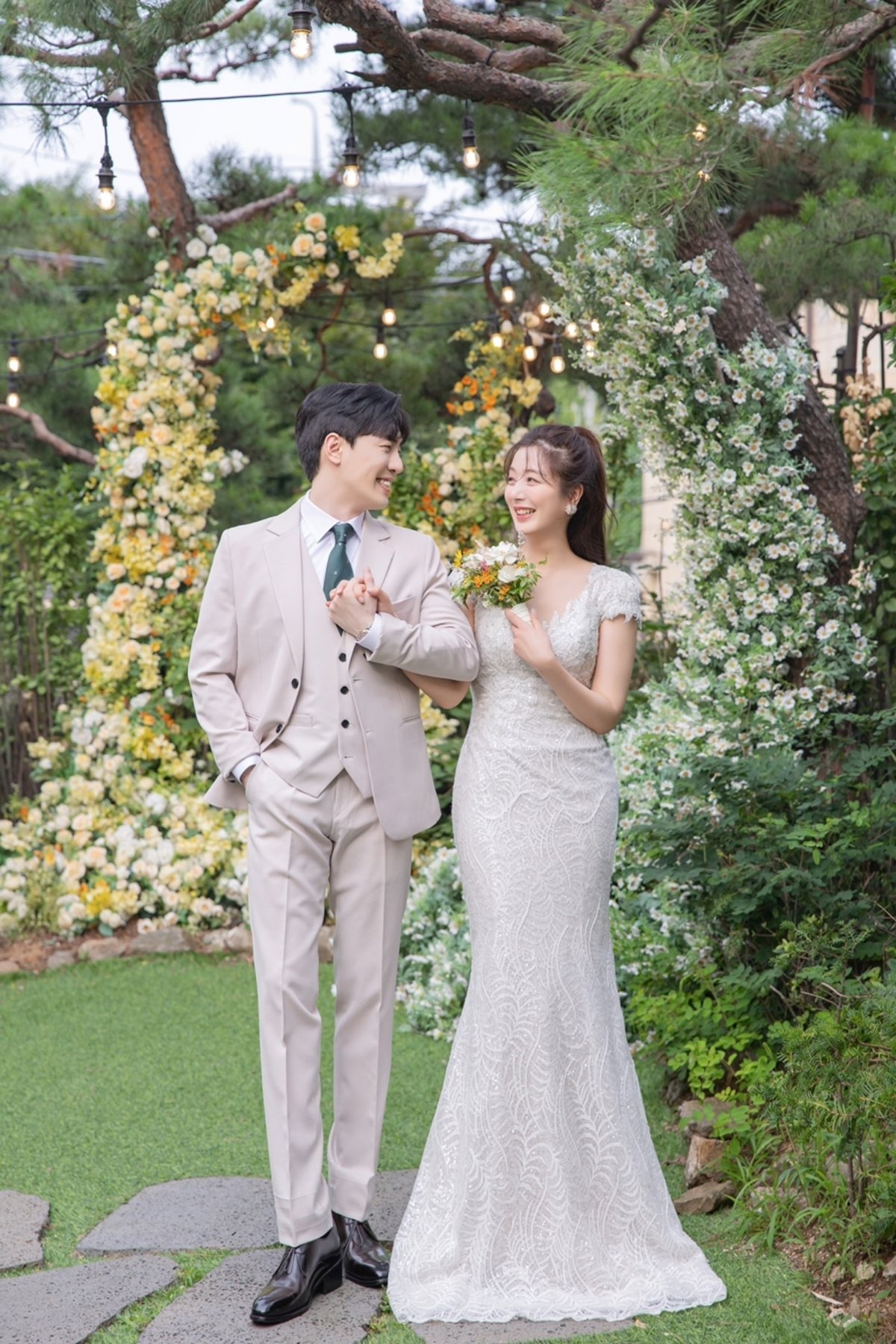 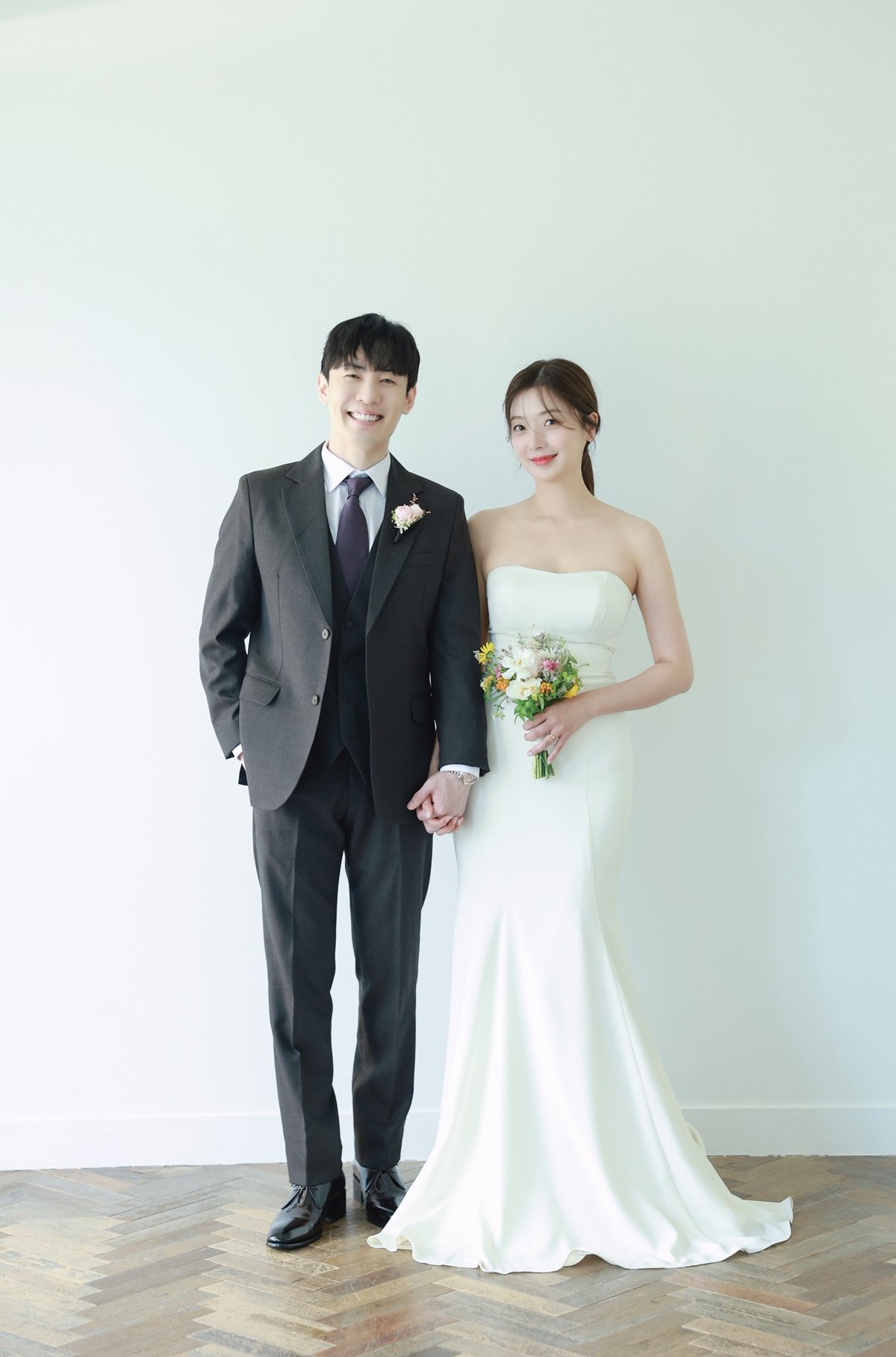 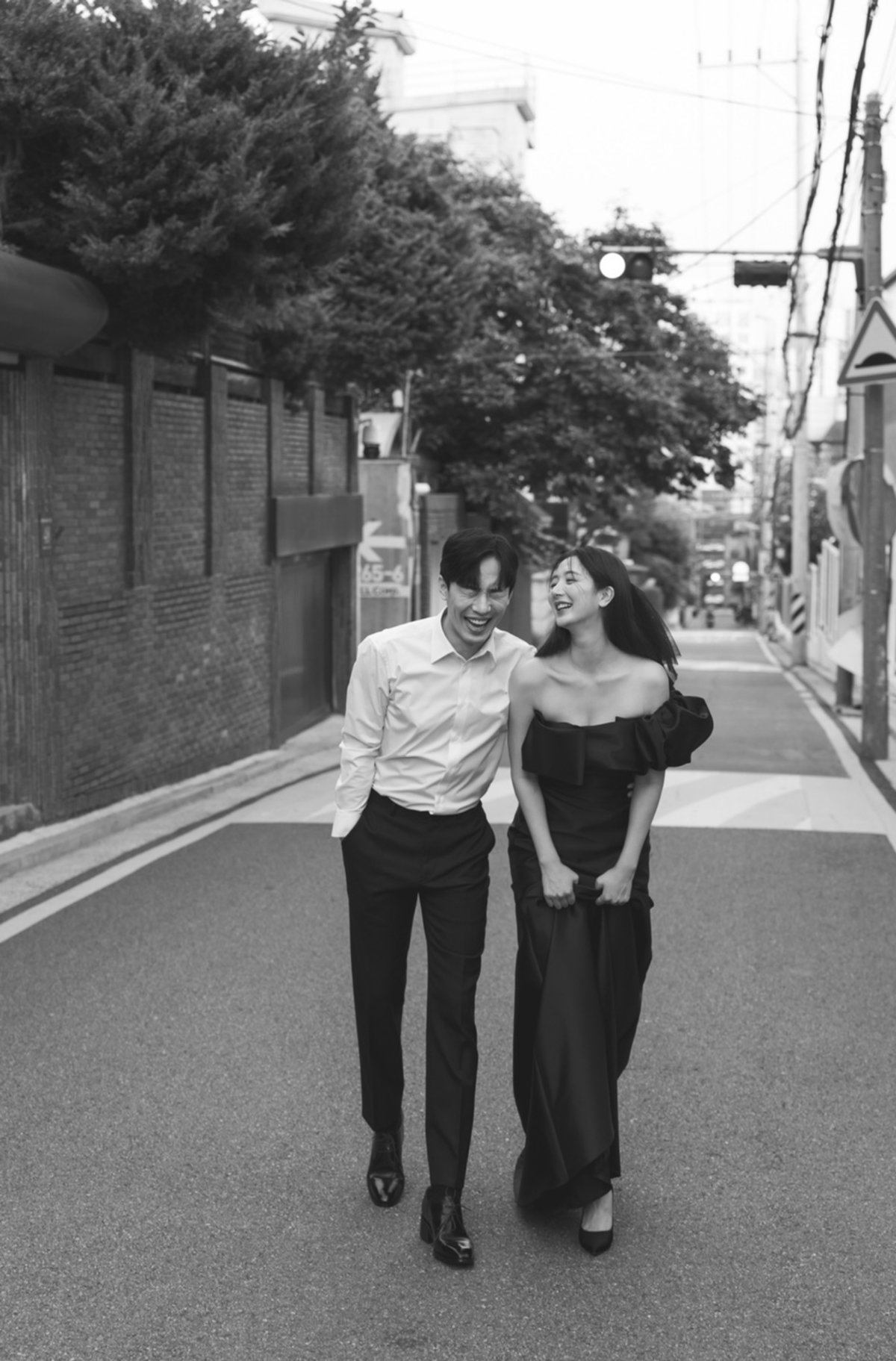 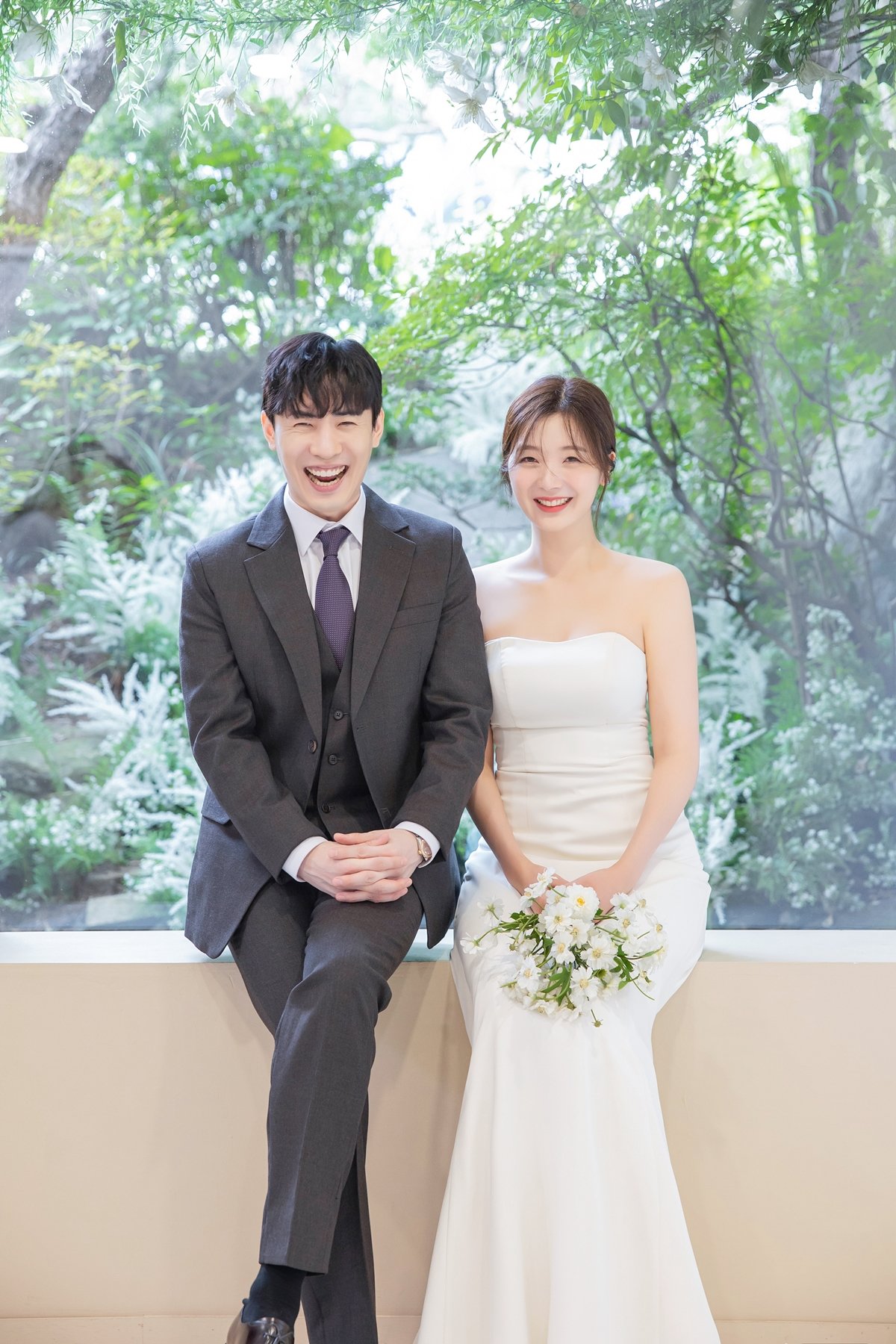 Chakun
Song Chae Yoon (1987)
How does this article make you feel?