First off, Seo Hyun Woo, who left a deep impression in various projects like “Flower of Evil” and “Adamas,” will capture the hearts of the audience by playing Jo Tae Joo, a civil officer of Gangwon Provincial Government who is smart and sensible. The actor studied the descriptions and behaviors of government officials in detail for this movie, and he it is said that his perfect transformation made even the employees of Gangwon Provincial Government mistake him for a colleague. Fans can also look forward to his bickering chemistry with Park Hui Cheol. 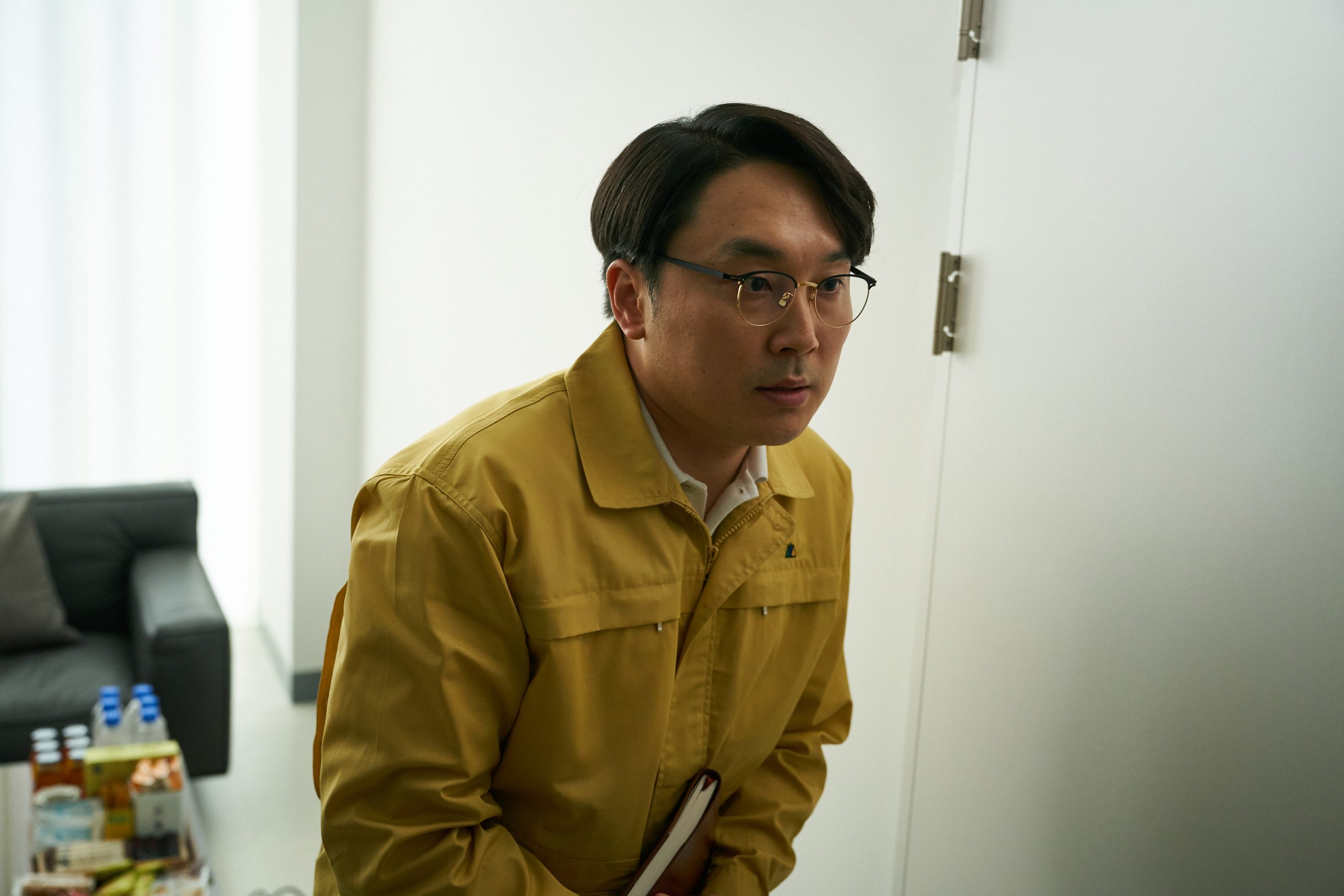 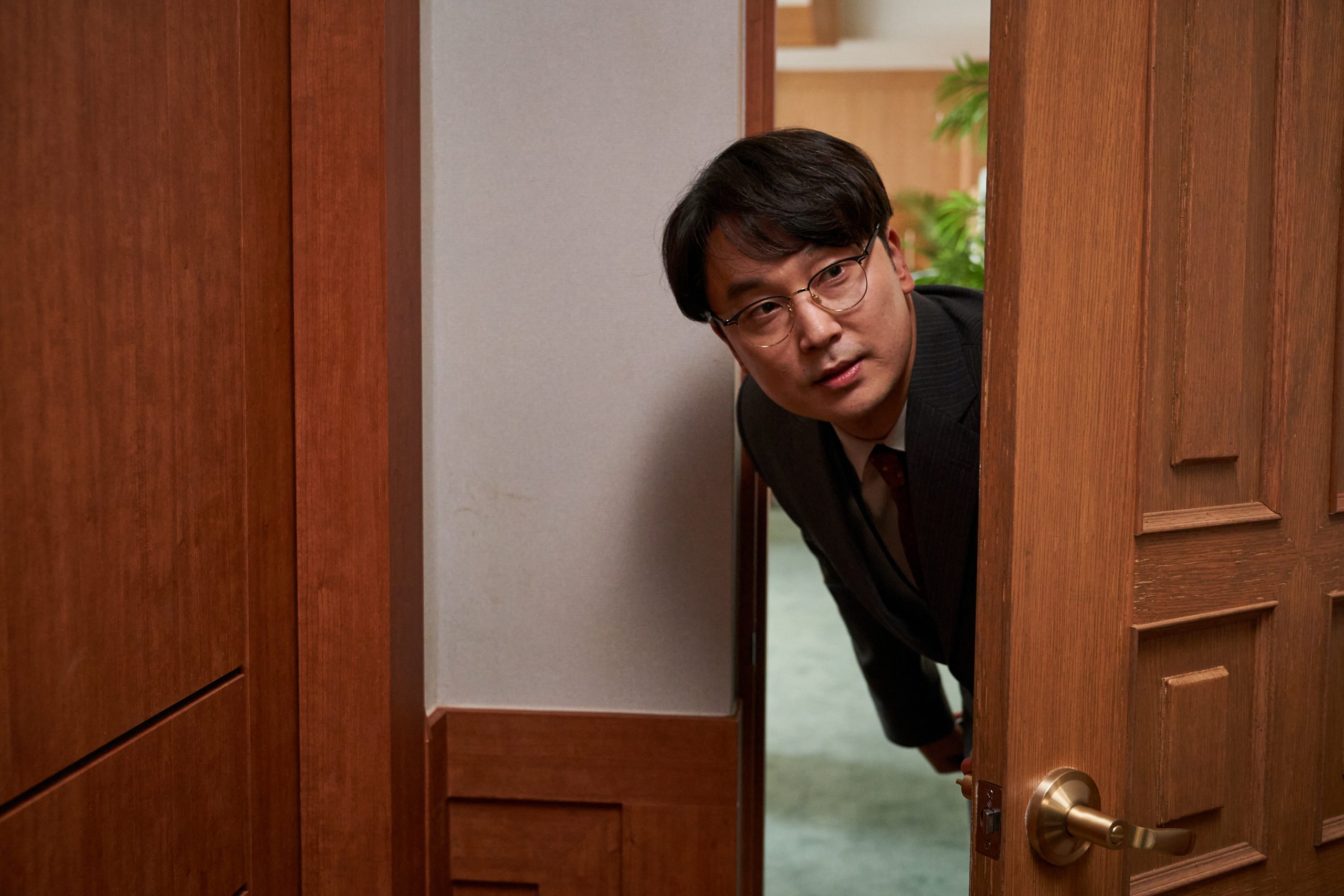 Yoon Doojoon will be making a special appearance as Kang Yeon Joon, the young and rich CEO of a construction company who is young, handsome, and competent. The actor will shed his warm image to create a villain with cold eyes, and his character will bring a significant turning point to the movie. Yoon Doojoon commented, “I think it’s a film where you can enjoy various things including characters with diverse personalities.” 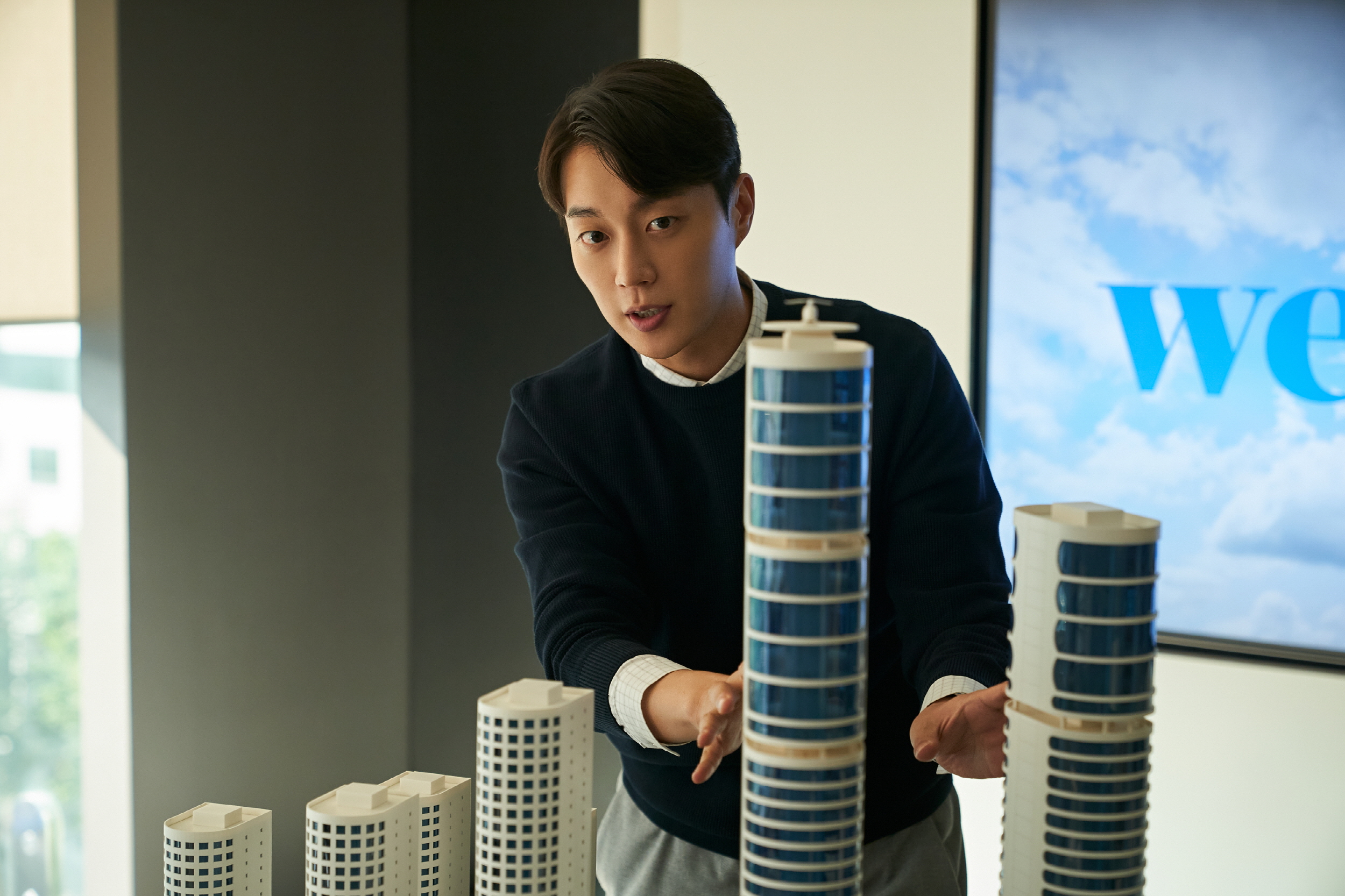 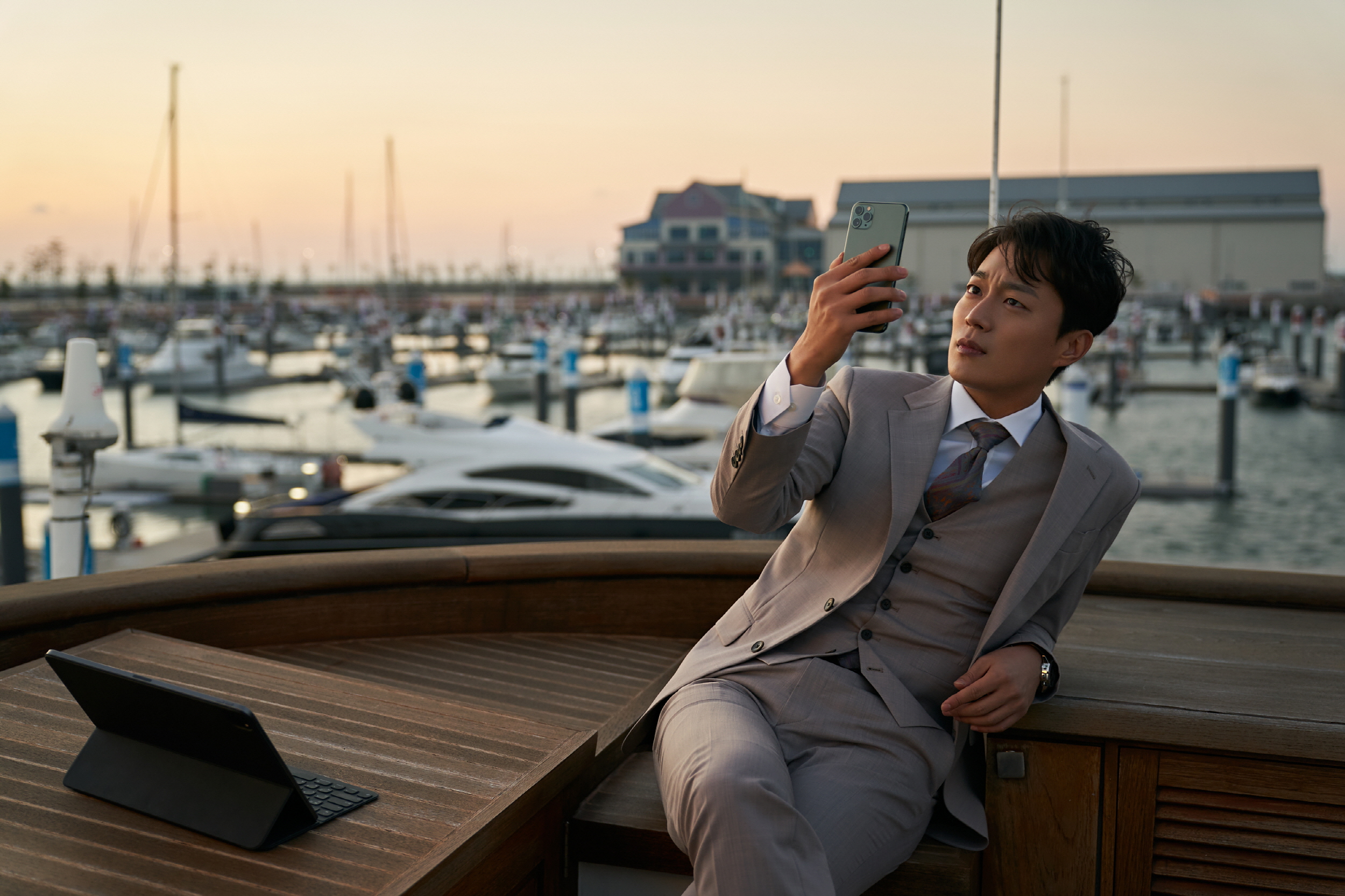 “Honest Candidate 2”” hits theaters across Korea on September 28. Check out a teaser here!

Also, check out Yoon Doojoon in “Let’s Eat 3” below!