Lee Se Young And Lee Seung Gi Share Affection For Their “The Law Cafe” Characters, Talk About Reuniting After 4 Years, And More

Lee Seung Gi and Lee Se Young have expressed confidence in their rom-com chemistry at the press conference for “The Law Cafe”!

Based on a hit web novel, “The Law Cafe” is a romantic comedy about Kim Jung Ho (Lee Seung Gi), a genius former prosecutor-turned-libertine landlord, and Kim Yu Ri (Lee Se Young), the eccentric lawyer that becomes his new tenant when she opens a “law cafe” in his building. 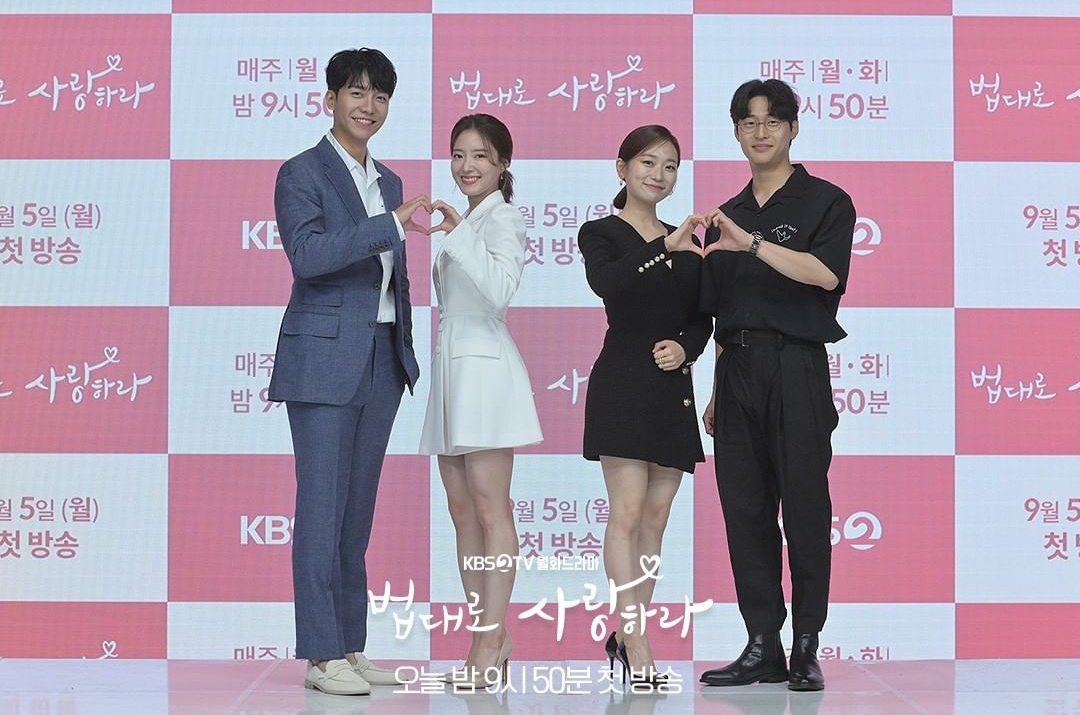 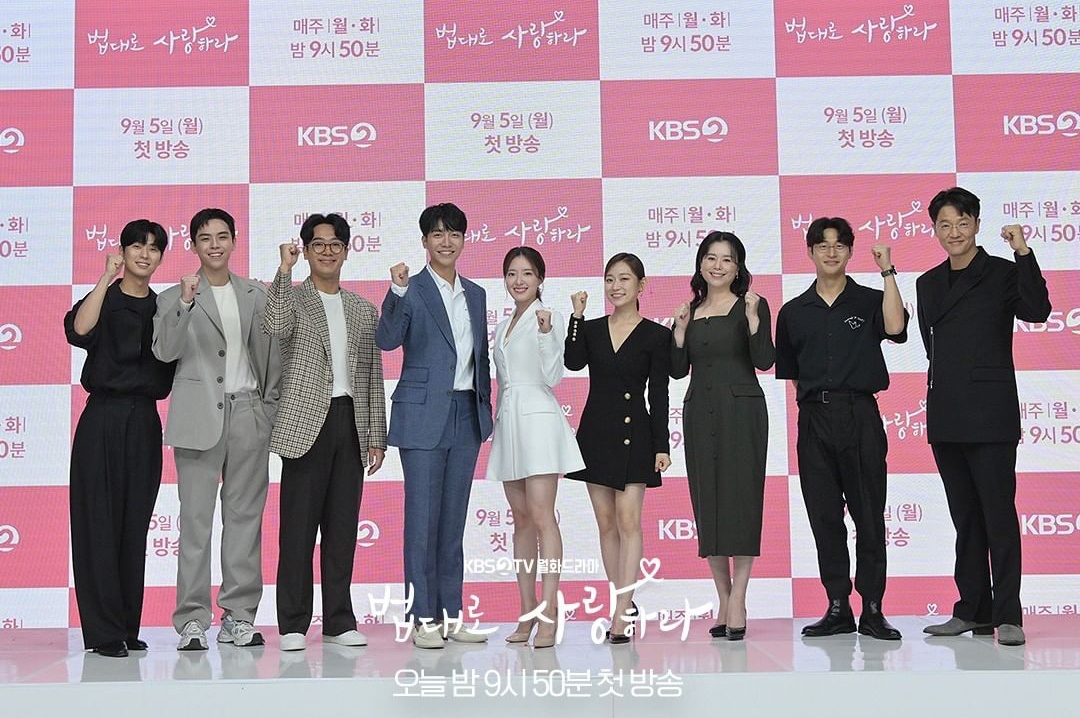 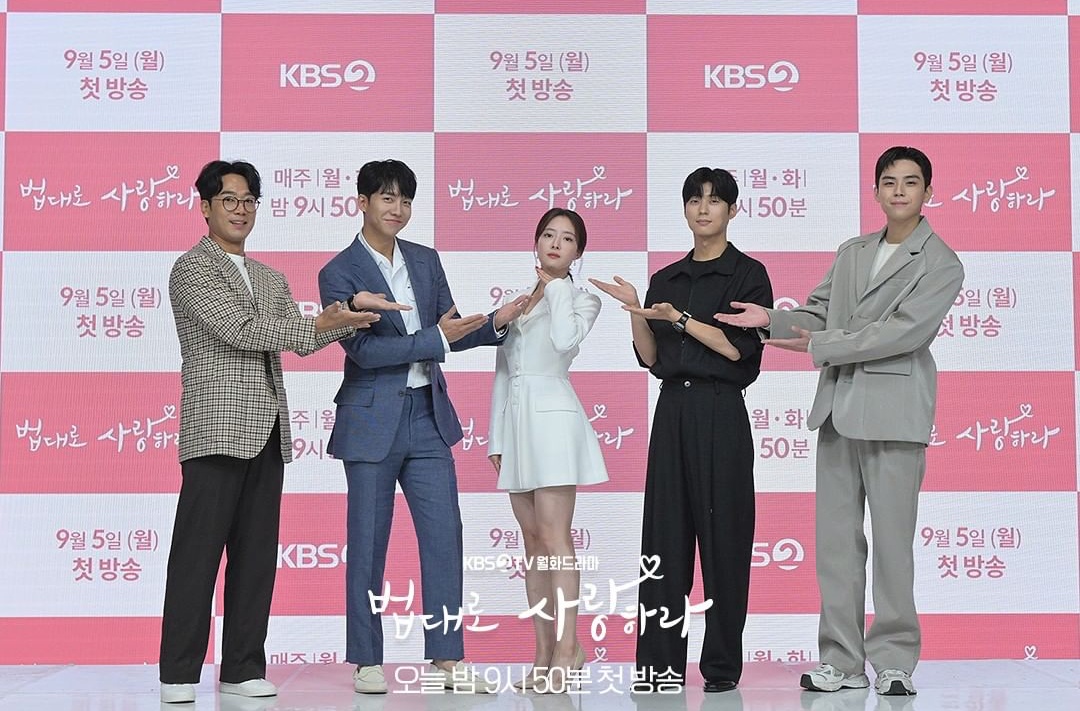 He continued, “[The drama] is so fun. For the first time in a really long time, I thought, ‘this is exactly what a rom-com is.’ It’s so fun working with Se Young. I think I’m working with the best actors to create a great rom-com.”

Lee Se Young chimed in, “When just looking at the character of Yu Ri, I think her unusual and eccentric temperament is highlighted a lot in the drama. As she’s crazy in terms of fashion, she also dresses very flashy. It will be fun to watch.”

“The Law Cafe” is the highly anticipated reunion of Lee Se Young and Lee Seung Gi, who previously starred together in the 2017 drama “Hwayugi.” Lee Se Young commented, “For starters, I think what’s changed the most is our relationship. Back then, I was a zombie who lived in [Lee Seung Gi’s] house. At that time, [in the drama,] I was mistreated, but now he endlessly expresses his affection, cherishes me, and we are filming happily. He’s gotten even cooler since then.”

Lee Seung Gi added, “I filmed [‘The Law Cafe’] right after I was discharged from the military so I was on the boundary of being a soldier and a member of society. I saw Se Young for the first time in awhile but her energy was so good. By nature, the leads of romantic comedies have a lot of screentime and since it’s a law drama, we have a lot of lines. l liked her bright image while she filmed energetically, without even a hint of exhaustion.” 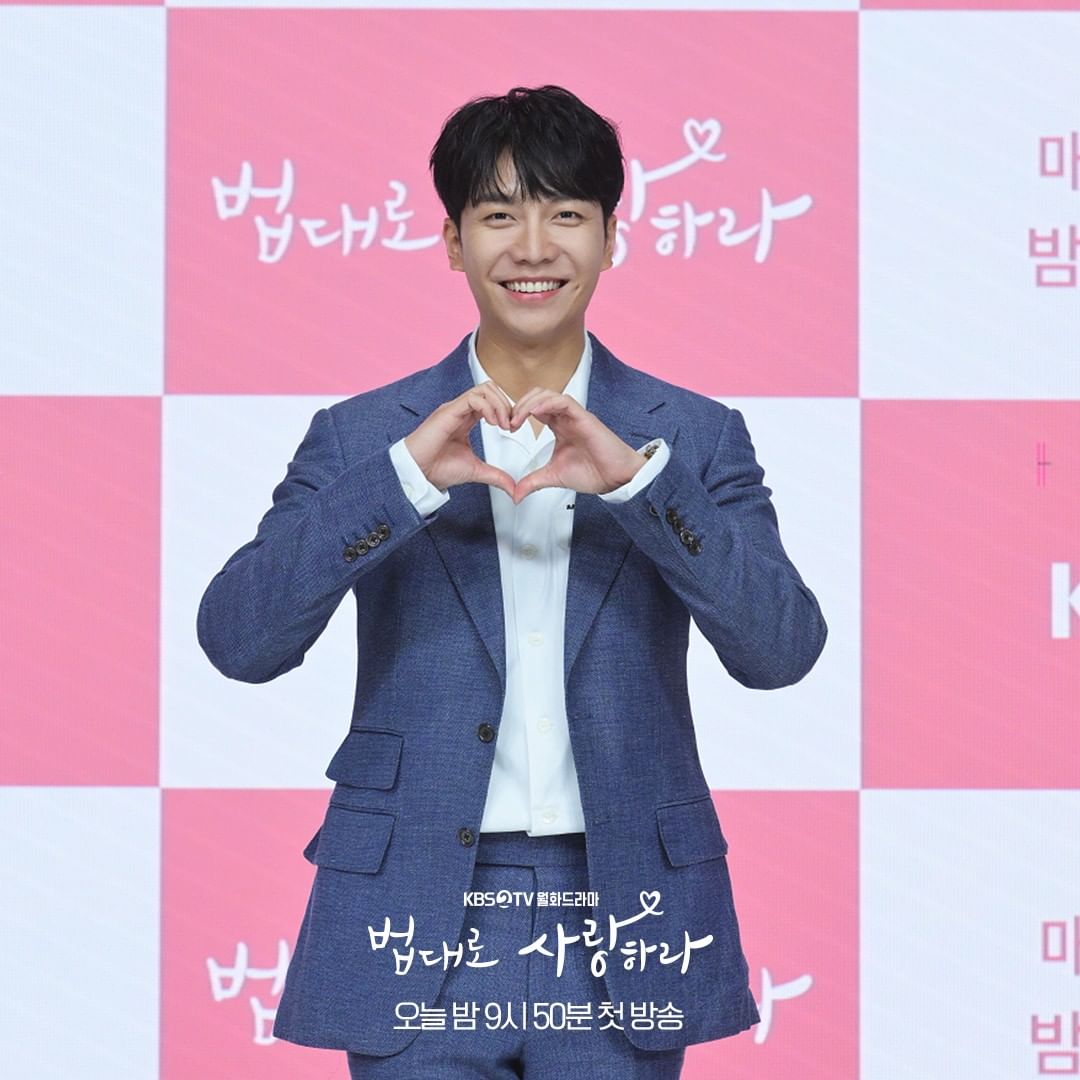 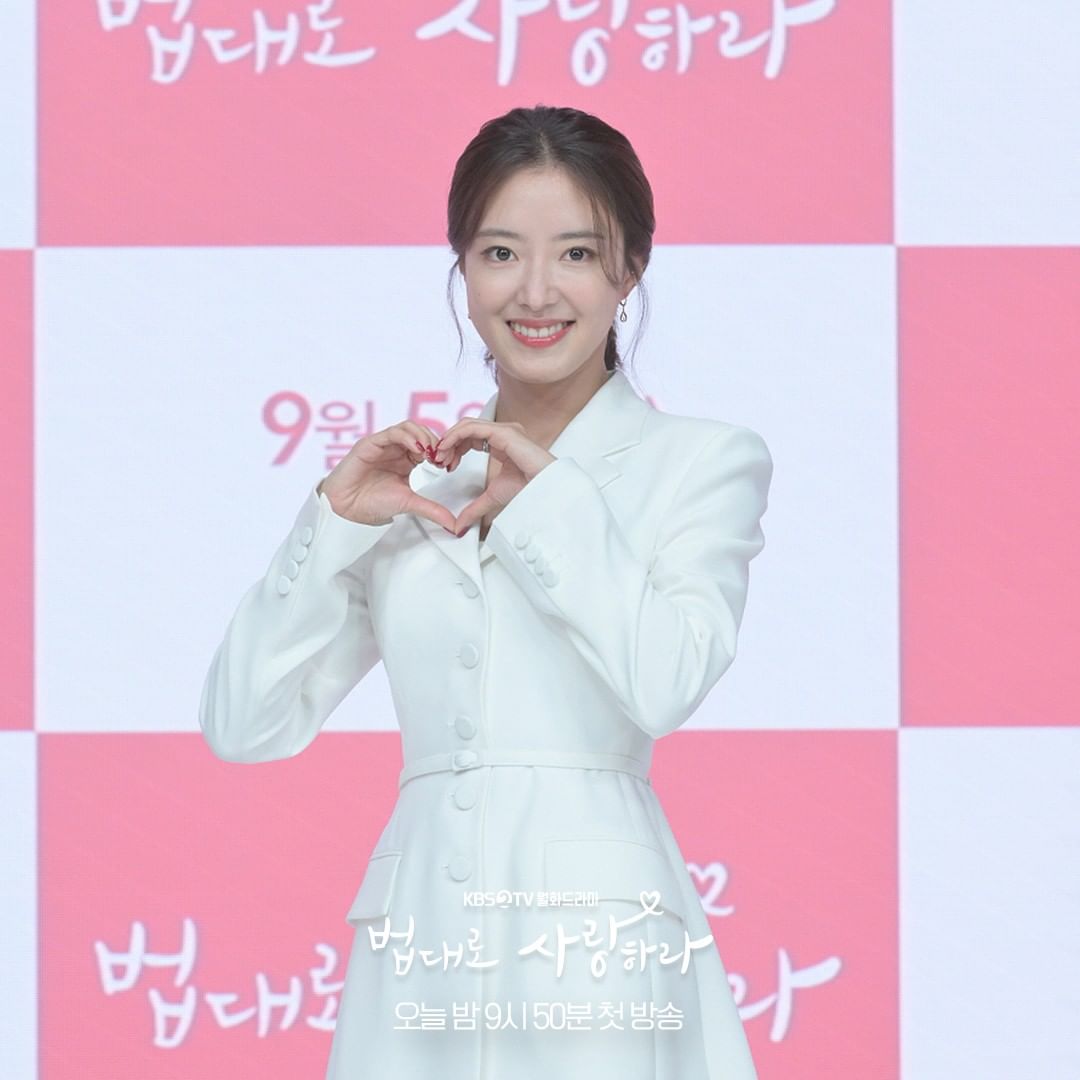 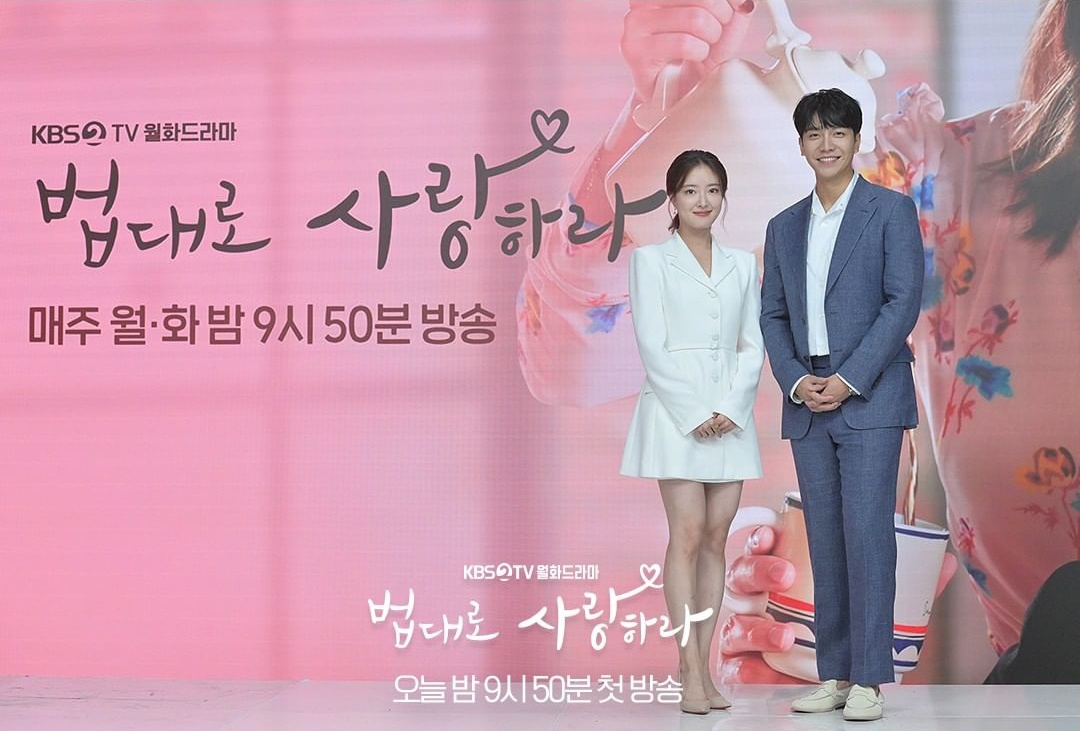