Shin Seung Ho Discusses His Acting Transformation In “Alchemy Of Souls,” Rates His Own Performance, And More

After starring in “D.P” as a villain, Shin Seung Ho portrayed a completely different image in “Alchemy of Souls”!

Penned by the famous screenwriting duo known as the Hong Sisters, tvN’s recently concluded “Alchemy of Souls” is a fantasy romance drama set in the fictional nation of Daeho, a country that does not exist in history or on maps. The drama tells the story of characters whose fates become twisted due to magic that swaps people’s souls. Shin Seung Ho starred as crown prince Go Won, who is grumpy, petty, and mischievous but aims to be a generous and gentle king.

In a recent interview with Star News, Shin Seung Ho looked back on the conclusion of “Alchemy of Souls” and shared, “Even though the filming period was longer than other projects, it was fun. I filmed enjoyably with good senior actors and staff members and I learned a lot. I’ll remember it as a good project. I’m also thankful to viewers.”

After giving a powerful performance as the villain Hwang Jang Soo in his last work “D.P,” Shin Seung Ho showed fans a new side as Go Won, who was impossible to hate. “I thought a lot about this aspect as I dove into this project,” Shin Seung Ho commented. “Although I haven’t done a lot of works, [Go Won] is the character who is most similar to my real-life personality. No matter what character I meet, I believe I have to empty out my last character and fill it anew, but since [Go Won] was similar to my real self, I think I was excited. Rather than feel pressured about my image transformation, I wanted to show that ‘this actor has this kind of side and is an actor who knows how to enjoyably act like this too.'” 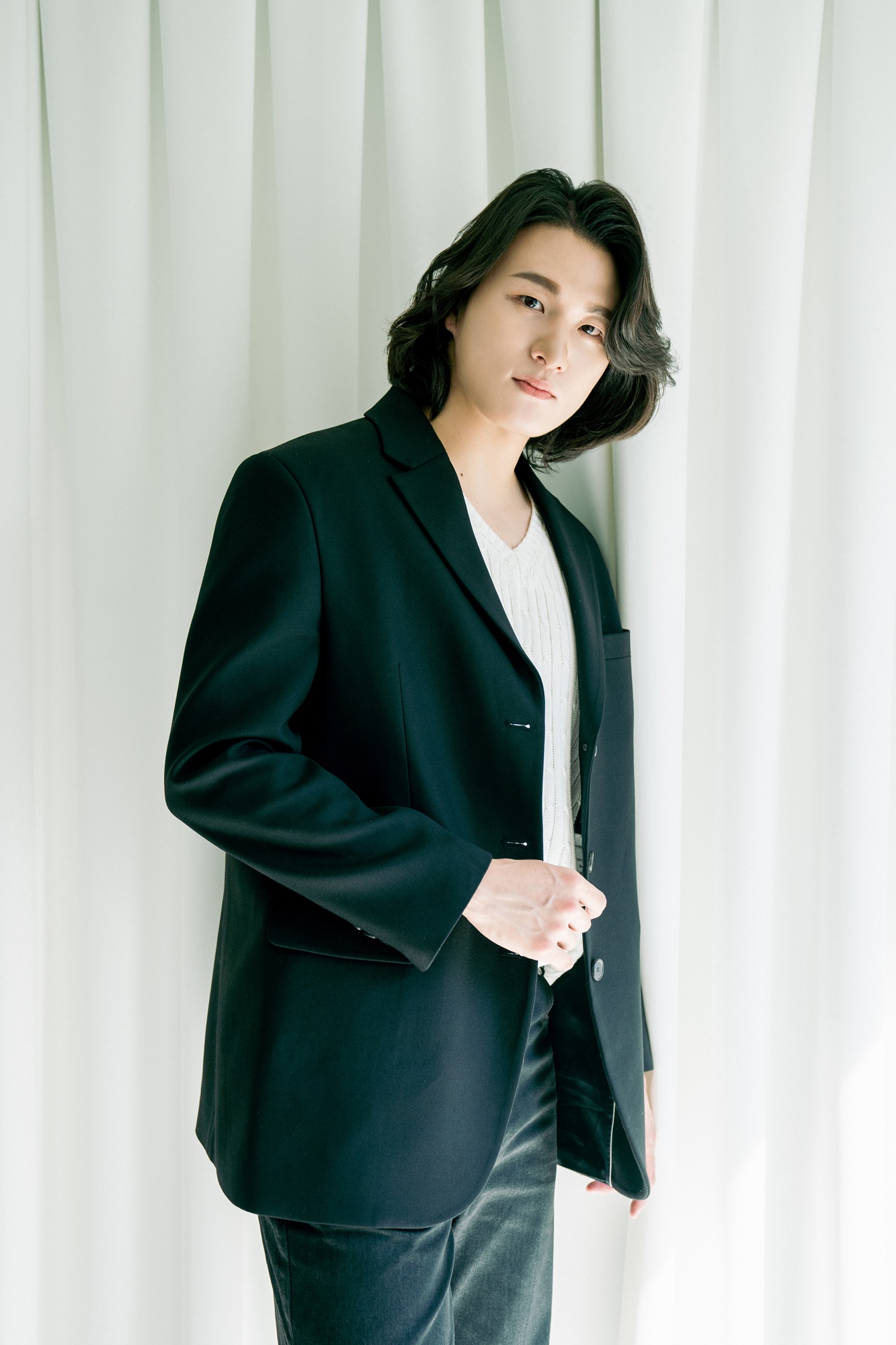 When asked whether he referred to any other projects to create the character of Go Won, Shin Seung Ho revealed that he didn’t. He elaborated, “I’m quick to absorb and imitate, but if you take one thing and chase it, you lose what you wanted to do. I know I’m the type to hurriedly try to imitate, so I didn’t intentionally specify anything. I tried to create a character that wasn’t too heavy but didn’t stray too much from the midpoint of a typical historical and fantasy romance drama. I wanted viewers to think ‘what is he?’ although he looks like as a villain.”

Shin Seung Ho also praised his co-star Jung So Min, who played the main character Mu Deok, saying, “I think the first female character that Go Won meets is Mu Deok. Apart from the characters’ relationship, when he meets with Mu Deok, the tension and atmosphere both slightly and immensely changed.”

He added, “While [Jung So Min] made a lot of jokes on set, I got surprised at each scene and each episode when I watched her act or watched the broadcasts. I’ve even thought to myself about what mindset she has when acting.”

Although the probability of it actually happening is not high, there are some viewers who really support a love line between Mu Deok and Go Won. Shin Seung Ho shared his own thoughts on this, commenting, “If a perfect image were to come out from their love line, it’d be great to go that route, but I believe that the crown prince’s character is perfected because neither his friendship or love with Mu Deok works out.” 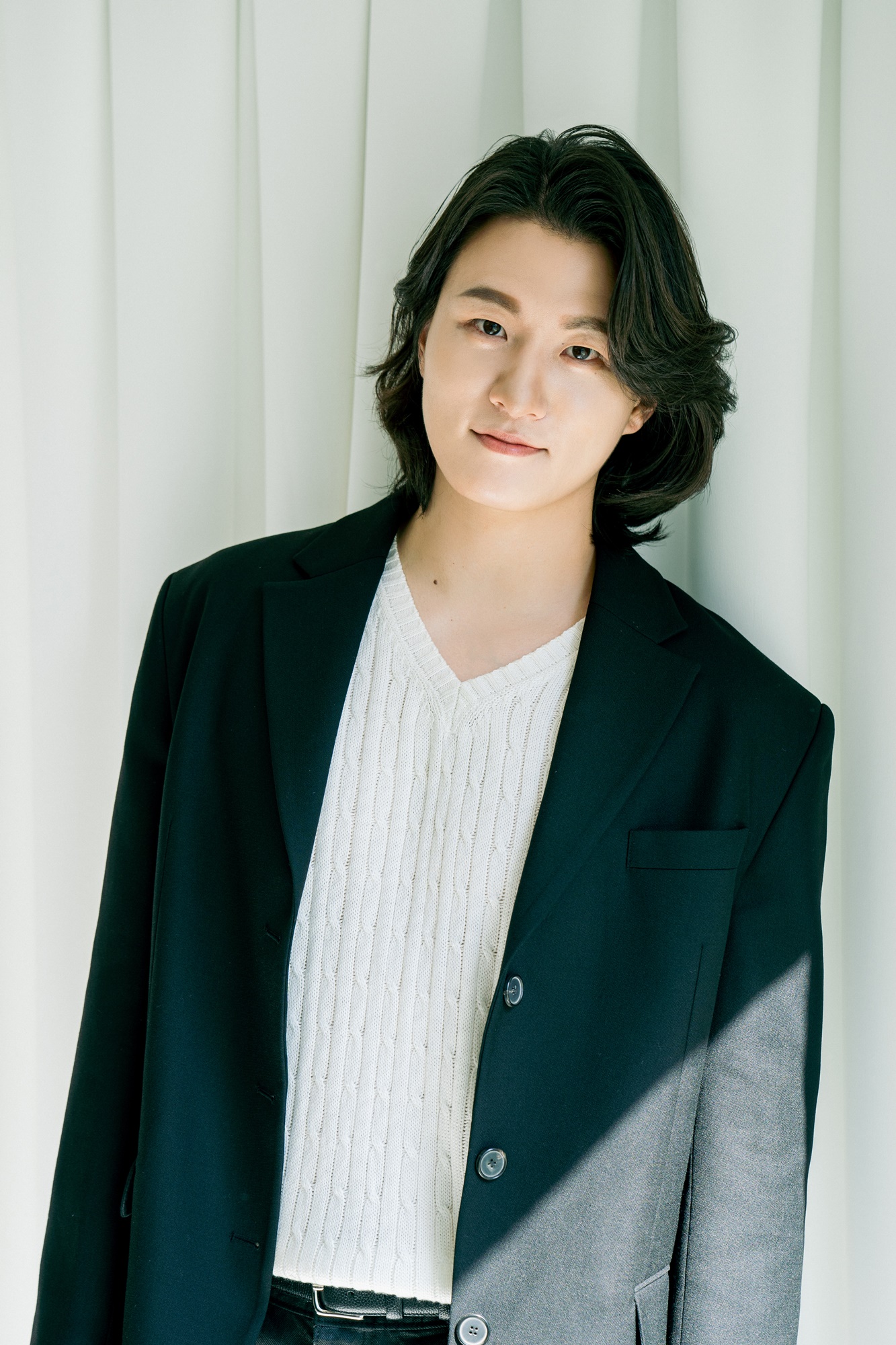 Shin Seung Ho revealed that he was friends with co-star Hwang Minhyun before they began filming “Alchemy of Souls” and shared, “On set, there were times when we saw each other closely, and times when we couldn’t see each other, even though we were filming on the same day. Despite that, when we were scheduled on the same days, I gained strength and felt less tired. Aside from work, we spoke a lot about all sorts of things about each other.”

To rate his performance in “Alchemy of Souls,” Shin Seung Ho chose a humble 60 out of 100 and explained, “I’m satisfied with regards to whether I showcased a new image. However, if I nitpick whether I could’ve shown a better image within my character, if I were to do it again, I think I’d be able to show a better image.”

He continued, “Around the conclusion [of a drama], there are interview spaces like this where I end up naturally reflecting on my time. I don’t think I failed with regards to my goals and aspects I had planned. Aside from whether I did a good or bad job, I’m in the process of achieving my goals.” 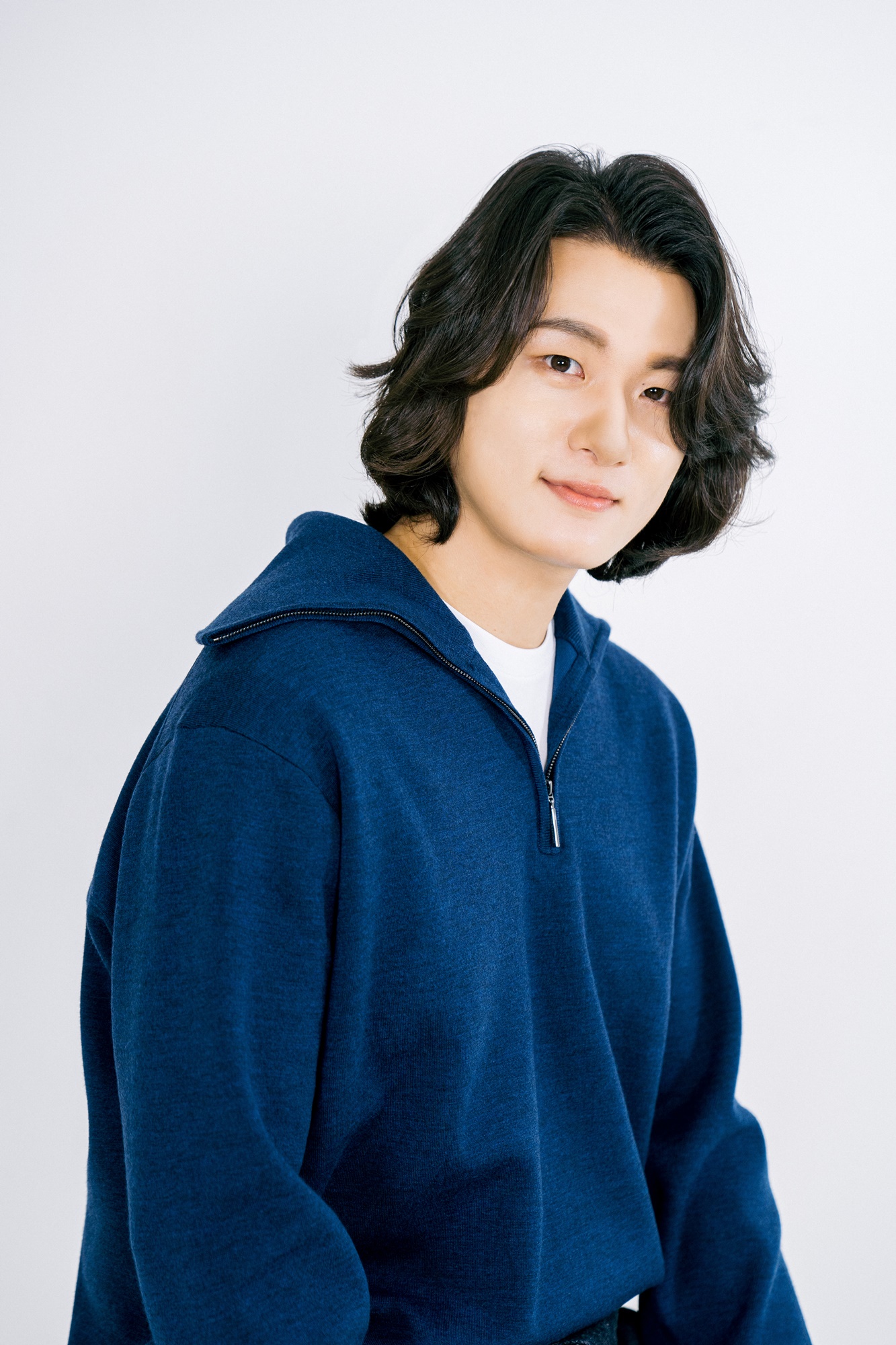 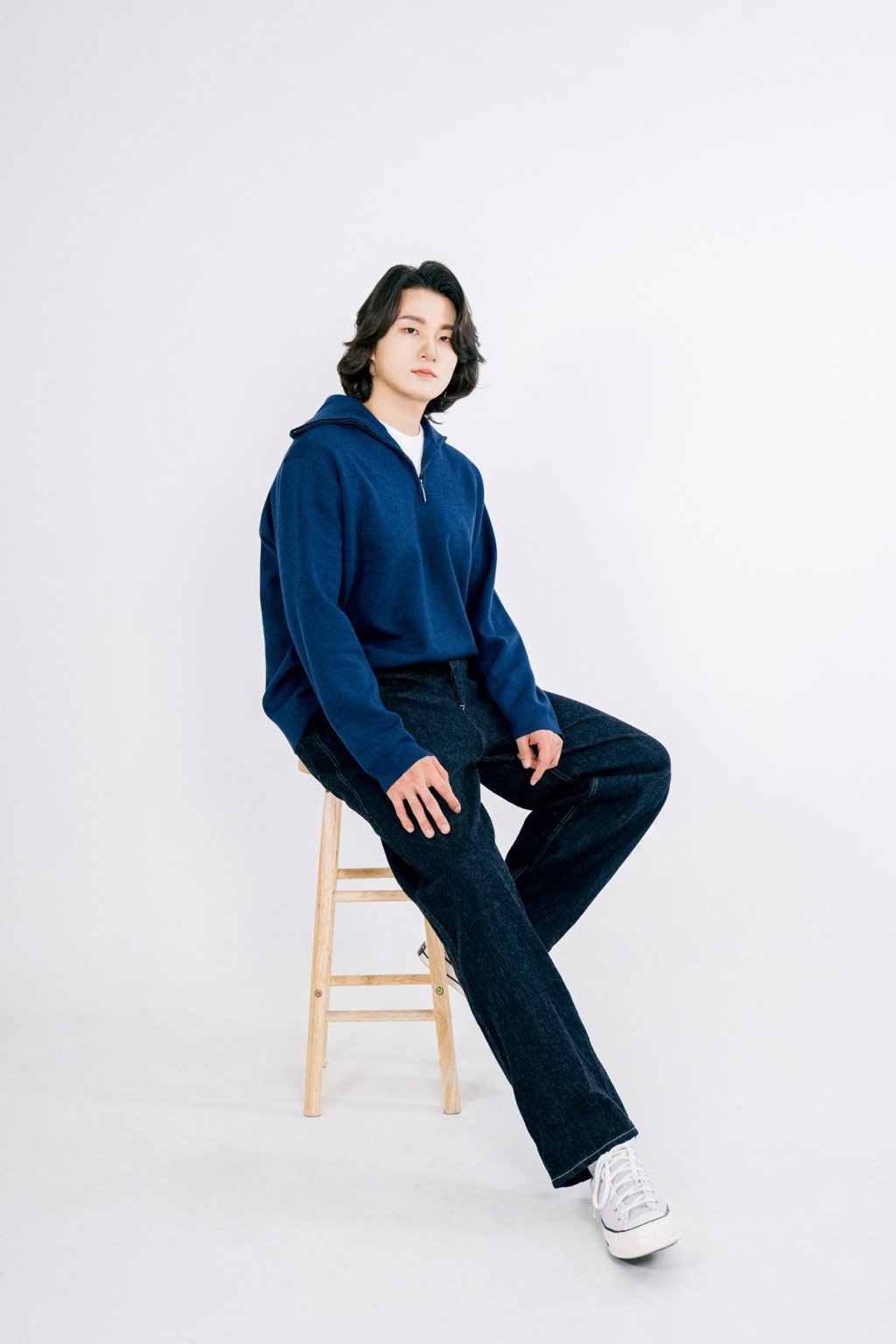 Although Part 1 of “Alchemy of Souls” has come to an end, the cast is already busily filming Part 2. Shin Seung Ho commented, “In Part 2, the crown prince’s story will unravel. In my opinion, it will be really fun. I think it’ll be good if you continue to look forward to the crown prince’s activity.”

To conclude, Shin Seung Ho shared, “When I combine my age and time with the set, ‘Alchemy of Souls’ was youth to me. I worked with friends my age and the project itself is a growth story of young sorcerers. I think that’s what my time was like.”

“Alchemy of Souls” Part 2 will air this December.

Jung So Min
Shin Seung Ho
Alchemy of Souls
How does this article make you feel?