“Prosecutor Jin’s Victory” is a story about a prosecutor named Jin Jung (EXO’s D.O.) who is armed with bad manners and delinquency. He breaks down the sanctuaries created by wealth and power, and he even takes down the greedy people living in those sanctuaries.

D.O.’s character Jin Jung is a devilishly charming man, and he will be long remembered in the history of prosecutors for being unprecedentedly crazy. At the script reading, D.O. charismatically transformed into Jin Jung with his gentle and charming voice and sharp gaze, drawing the attention of the people on set by skillfully portraying both comical and sincere scenes. 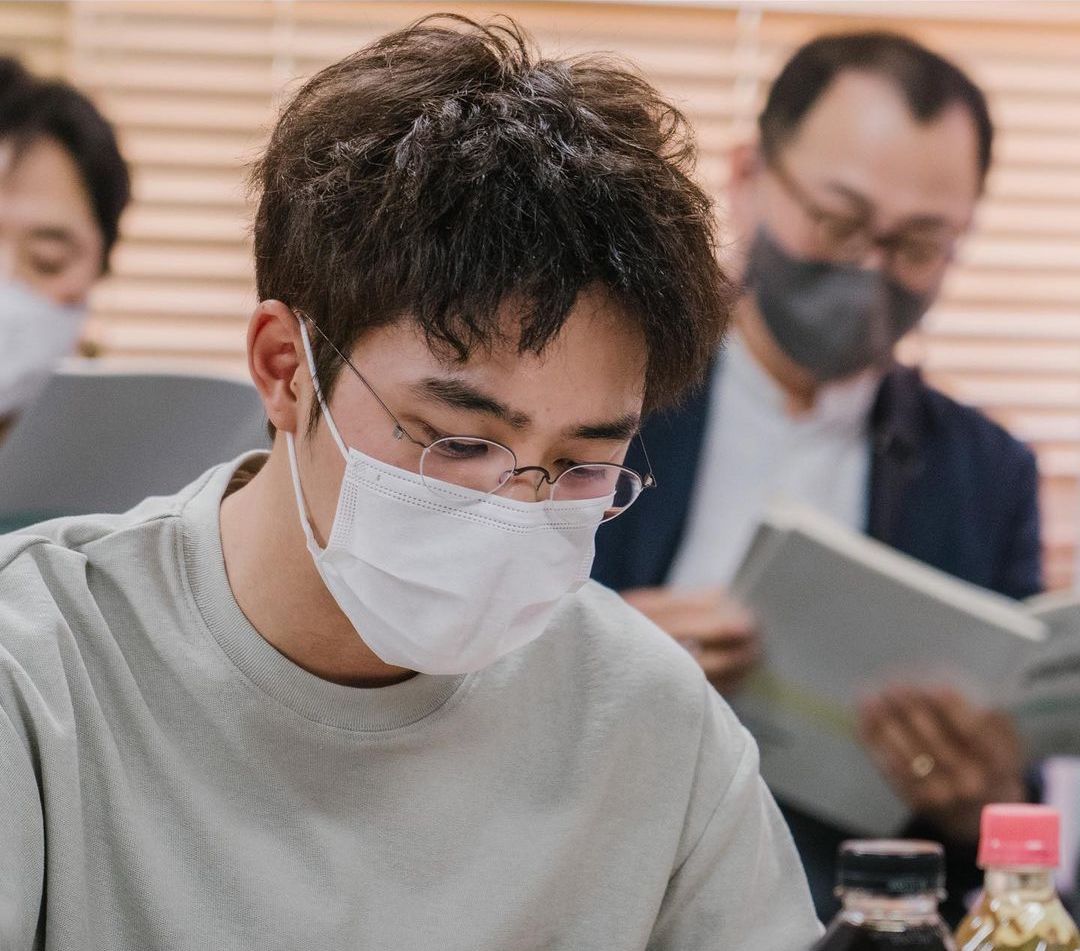 Lee Se Hee, who recently captivated audiences through her role in “Young Lady and Gentleman,” will be transforming into the role of Shin Ah Ra, a senior prosecutor at the Central District Prosecutors’ Office. Although she clashes with Jin Jung in nearly every aspect, Shin Ah Ra will worry for him and shield him more than anyone else. Lee Se Hee charmed the set with her ability to freely portray both a calm and level-headed side as well a cheerful and bright side. 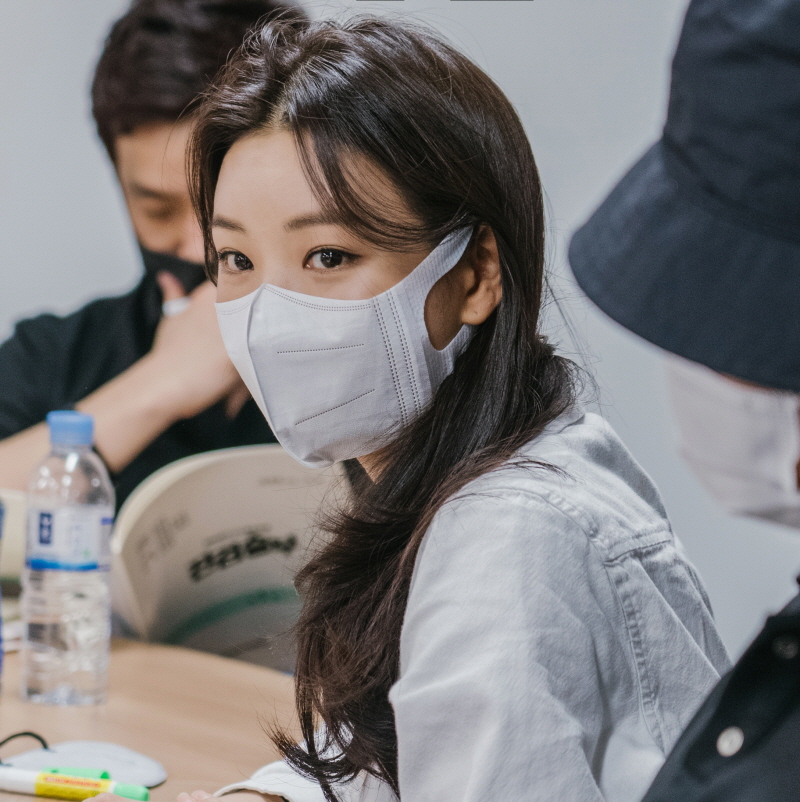 Ha Joon, who starred in the hit film “The Roundup,” will be playing the role of Oh Do Hwan, an elite who passed the bar exam at the age of 22. Portraying an ambitious character who wants to climb to the top using whatever means possible, Ha Joon created cold tension with his abilities to put meaning behind his lines, which he conveyed with depth.

Kim Sang Ho skillfully portrayed his role of Park Jae Kyung, the mysterious head of the Civil Affairs Office, breathing life into the drama through his refreshing chemistry with D.O. Lee Si Eon also energized the set by hilariously portraying the role of Go Joong Do, a hacker with mediocre skills who has no choice but to be dragged around by Jin Jung because he knows his weakness.

Joo Bo Young, who starred in “Twenty Five, Twenty One” and “Youth of May,” captivated the set with her portrayal of Baek Eun Ji, the daughter of the chairman of the nationwide organization Baekgom. Yeon Jun Suk takes on the role of the loyal and reliable prosecution officer Lee Chul Gi, showcasing great chemistry with D.O. once more after working with him on a previous project together. Choi Kwang Il skillfully portrayed Lee Jang Won, the Deputy Chief Prosecutor at the criminal investigation department of the Central District Prosecutors’ Office who is authoritative and enjoys being treated well. 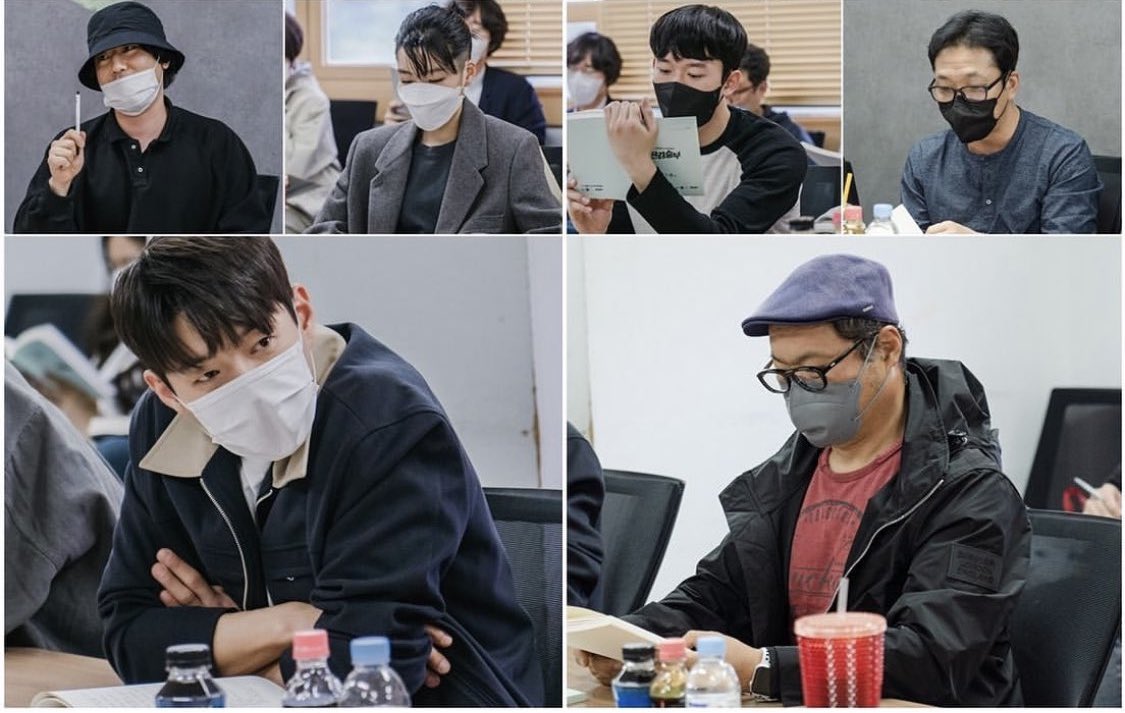 The production team shared, “From the first script reading of ‘Prosecutor Jin’s Victory,’ the fantastic acting chemistry stemming from the actors’ solid acting skills made people [on set] exclaim with awe. In addition to there being laughter, the actors’ passion for acting was also great, so we are certain that a high-quality drama will be produced. Please show lots of interest for the refreshing drama ‘Prosecutor Jin’s Victory,’ which will break down the frustrating reality in one go.”

“Prosecutor Jin’s Victory” will premiere on October 5 at 9:50 p.m. KST. Check out a poster for the drama here!

In the meantime, watch D.O. in “Swing Kids” below: