Get ready for an exciting new release from former CLC members Sorn and Yeeun!

Sorn also unveiled a new teaser image for the single, which will drop on September 15 at midnight KST. 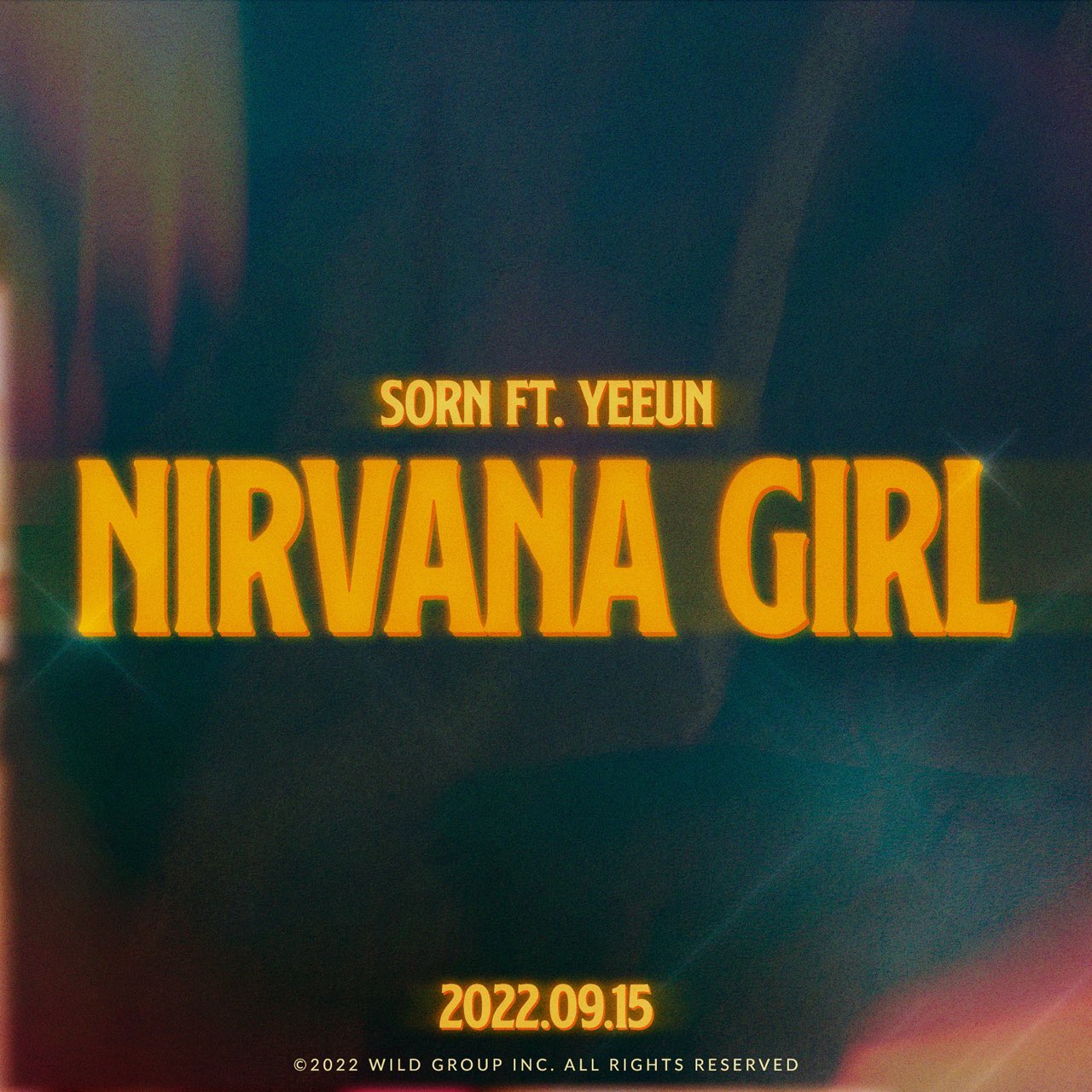 Are you excited to see Sorn and Yeeun reunite for this new single?

CLC
Sorn
Jang Yeeun
How does this article make you feel?