On September 22, the Korean Film Council announced that as of 7 a.m. KST that morning, “Confidential Assignment 2” had officially surpassed 5 million moviegoers—meaning that the film took less than 16 days to hit the 5 million mark.

“Confidential Assignment 2” is only the third Korean movie to reach the milestone this year, following “The Roundup” (“The Outlaws 2”) and “Hansan: Rising Dragon.” 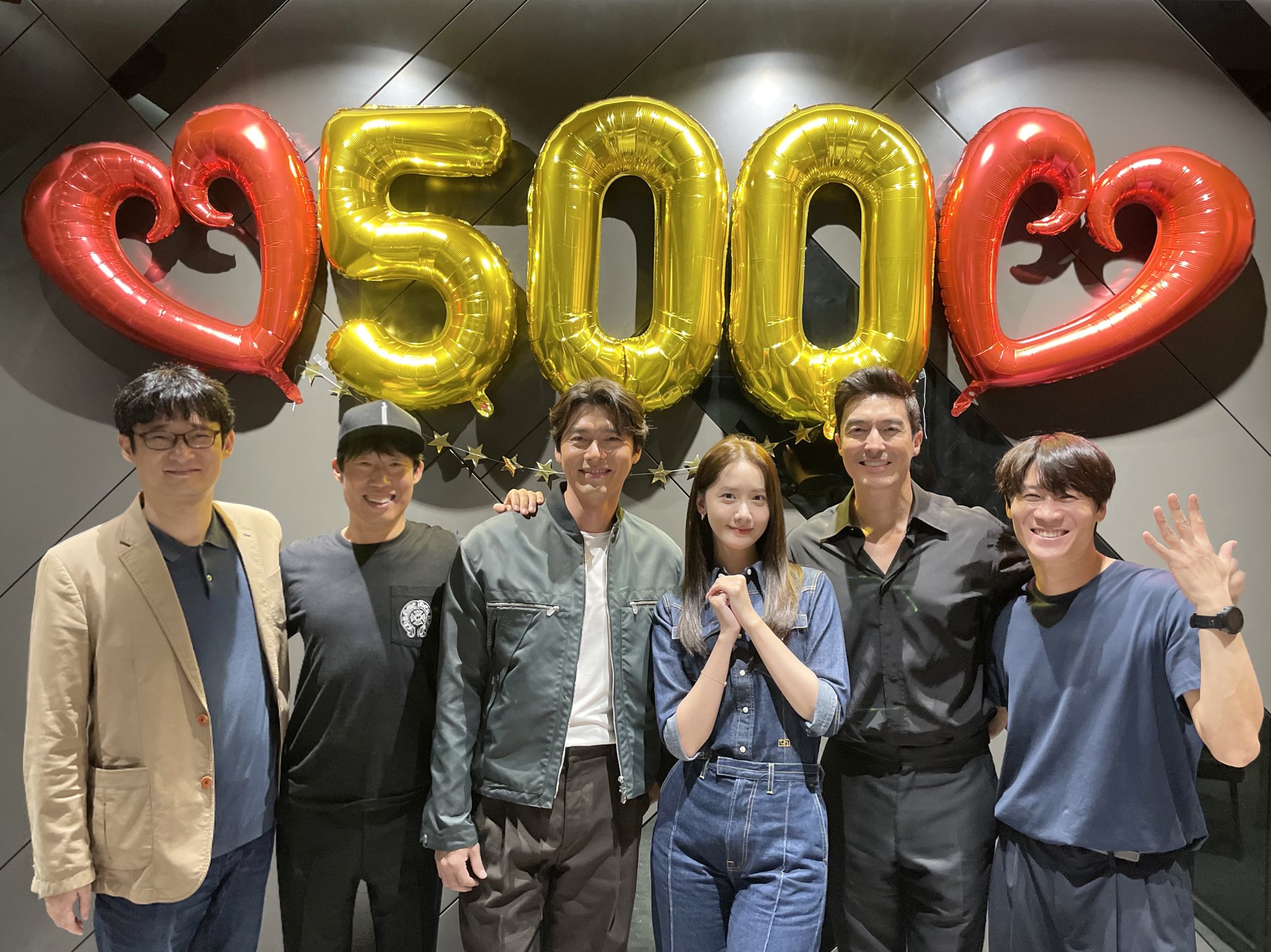 “Confidential Assignment 2” stars Hyun Bin as a North Korean detective named Rim Chul Ryung and Yoo Hae Jin as a South Korean detective named Kang Jin Tae, who previously teamed up to catch a criminal in the original “Confidential Assignment” film. In the new sequel, the duo gets back together to hunt down the leader of a North Korean criminal organization that has wreaked havoc all over the world (played by Jin Sun Kyu), and they are joined by Kang Jin Tae’s sister-in-law (Girls’ Generation’s YoonA) and an FBI agent from the United States (Daniel Henney).

Watch Hyun Bin and Daniel Henney in their drama “My Lovely Sam Soon” with subtitles below: