“Love is for Suckers” is a romantic comedy starring Lee Da Hee and Super Junior‘s Choi Siwon as two best friends who have known each other for 20 years. When they meet as the producing director (PD) and a cast member of a reality dating show, they unexpectedly begin to develop romantic feelings for one another.

Lee Da Hee will star as Goo Yeo Reum, a variety show PD in the 10th year of her career. Despite her hard work, all the programs she gets involved with wind up being unsuccessful. Choi Siwon will portray Park Jae Hoon, a plastic surgeon who is considered unemployed because of his irregular pay. He has lost interest in both work and love and is only interested in casual dating.

In the new poster, Goo Yeo Reum makes a cute expression while holding a camera in her hands, hinting at her job as a variety show PD. 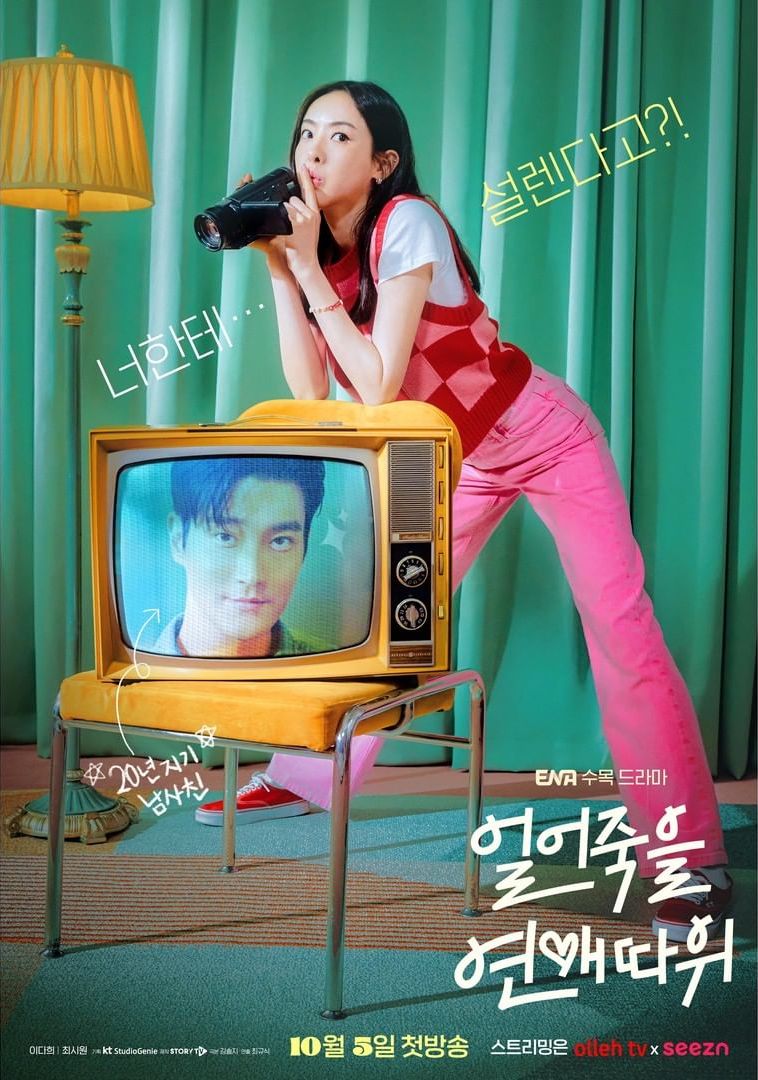 Park Jae Hoon looks very confident and poses as if he is aware of his popularity since he is equipped with both a handsome appearance and a good profession. Next to each of them, there is a television which has a close-up of each other’s face on the screen. The text that reads, “You are… making my heart flutter?!” suggests a change in their relationship that is more than just friends. Viewers are curious to find out about the new emotions that the two who have been best friends living in the same neighborhood for the past 20 years will discover after meeting as a reality dating show producer and cast member. 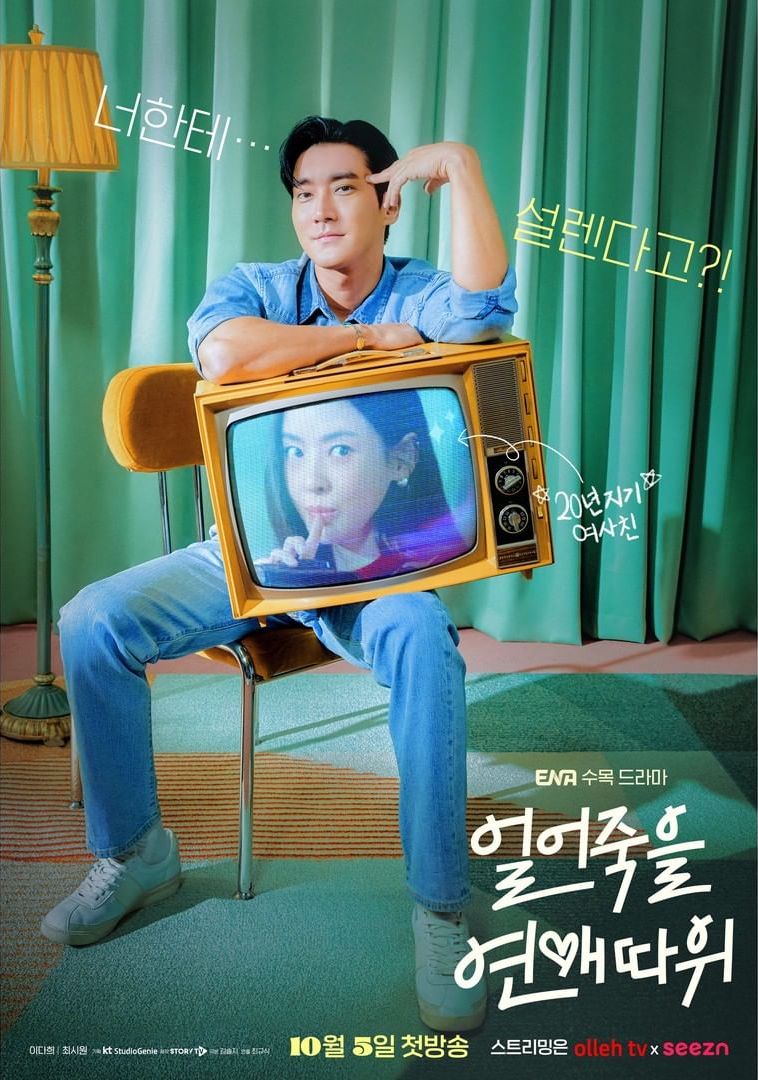 The production team remarked, “The two actors are enhancing the quality of the drama by immersing into their roles to the extent that it’s hard to imagine Goo Yeo Reum and Park Jae Hoon being portrayed by anyone else other than Lee Da Hee and Choi Siwon. We ask for your interest and anticipation for ‘Love is for Suckers,’ in which the two actors will reveal new charms that they have never shown before.”

“Love is for Suckers” will premiere on October 5 at 9 p.m. KST and will be available on Viki.

While waiting, check out another teaser below!

Super Junior
Lee Da Hee
Choi Siwon
Love is for Suckers
How does this article make you feel?